The teen was headed to basketball practice 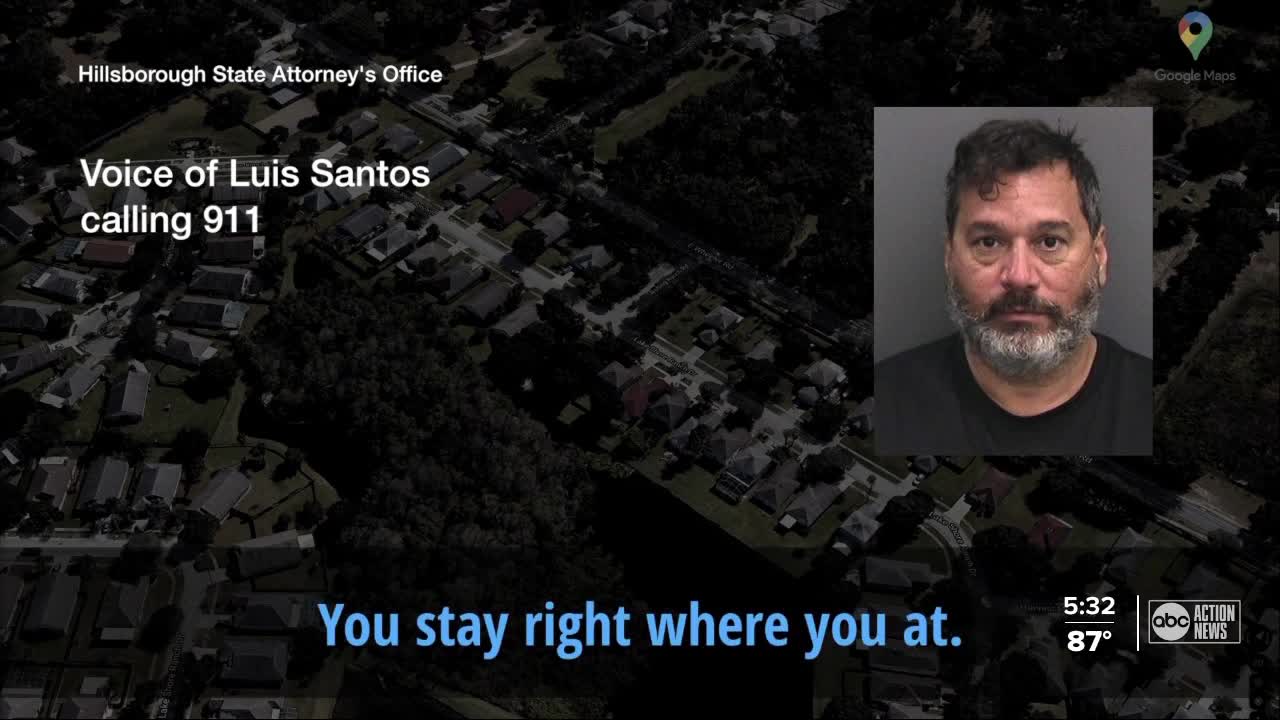 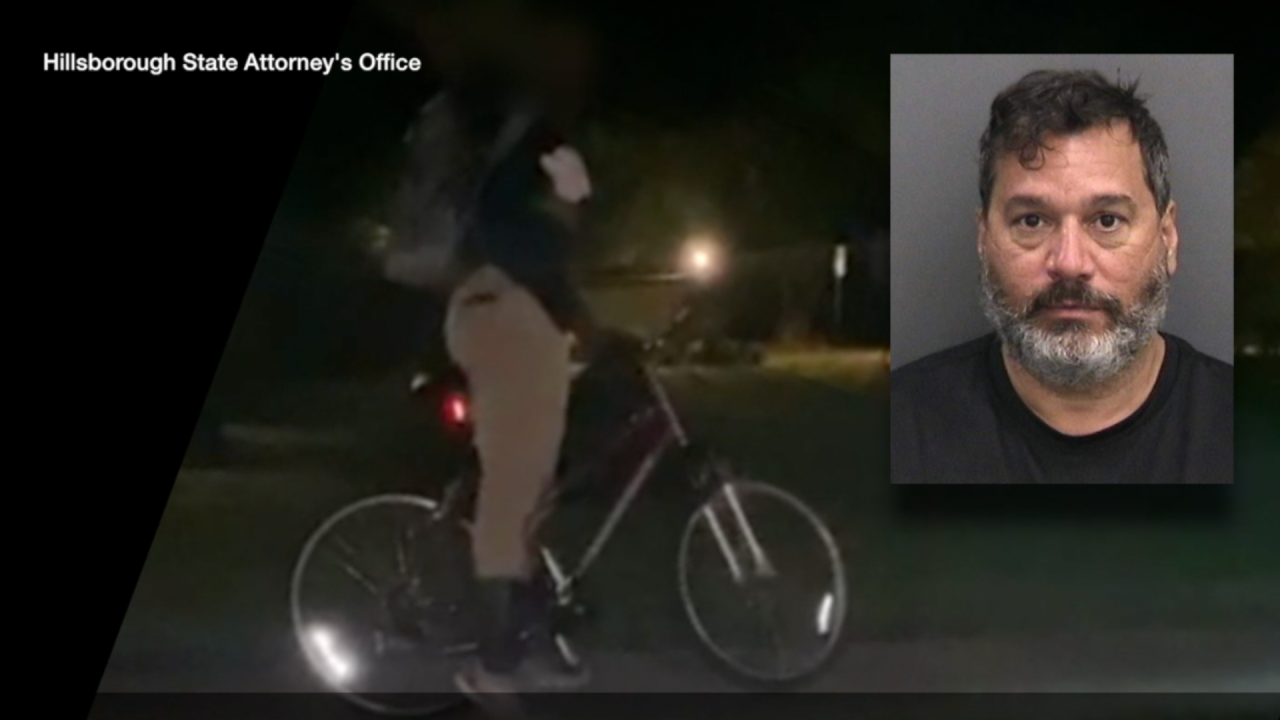 SEFFNER, Fla. — In what the state attorney says appears to be a case of racial profiling, a Seffner man is accused of illegally detaining a Black teenager who was on his way to basketball practice.

Video released by the state attorney’s office showed 54-year-old Luis Santos harassing an unidentified Black teen who was riding his bike through a Seffner neighborhood in the early morning hours of June 9.

The Hillsborough State Attorney's Office said Santos accused the teen of breaking into cars in the area, then Santos illegally detained him.

"You’re being detained. You’re not going anywhere," Santos can be heard saying in the cell phone video he took.

Documents say Santos called 911 and held his hand over his pocket as if he had a weapon. He also forced the victim to put his hands in the air.

The state attorney’s office says the unidentified teenager was heading to basketball practice when Santos, who claimed to be an off-duty officer, held the teen against his will.

Police say when they arrived, the teen was very shaken. They found a basketball, jump rope and gym shoes in his backpack and no evidence showed that he committed any crime.

The state attorney’s office says to help comfort the victim deputies hooked his bike to the patrol car and gave him a ride to basketball practice so he wouldn't be late.

“I want to commend the sheriff’s deputies who responded to the scene. They calmed the situation down and comforted the victim. Then they took this vigilante to task for what he’d done and referred the case to our office for potential charges,” said Andrew Warren, Hillsborough State Attorney.

It was later learned that Santos previously worked as a security officer at a theme park but had quit the job more than six months before.

After reviewing the case, the State Attorney’s Office interviewed the victim on Monday, July 20, and State Attorney Warren approved the charge against Santos, whose full legal name is Luis Orlando Santos Santiago, on July 21.

False Imprisonment is a third-degree felony, punishable by up to five years in prison if convicted.