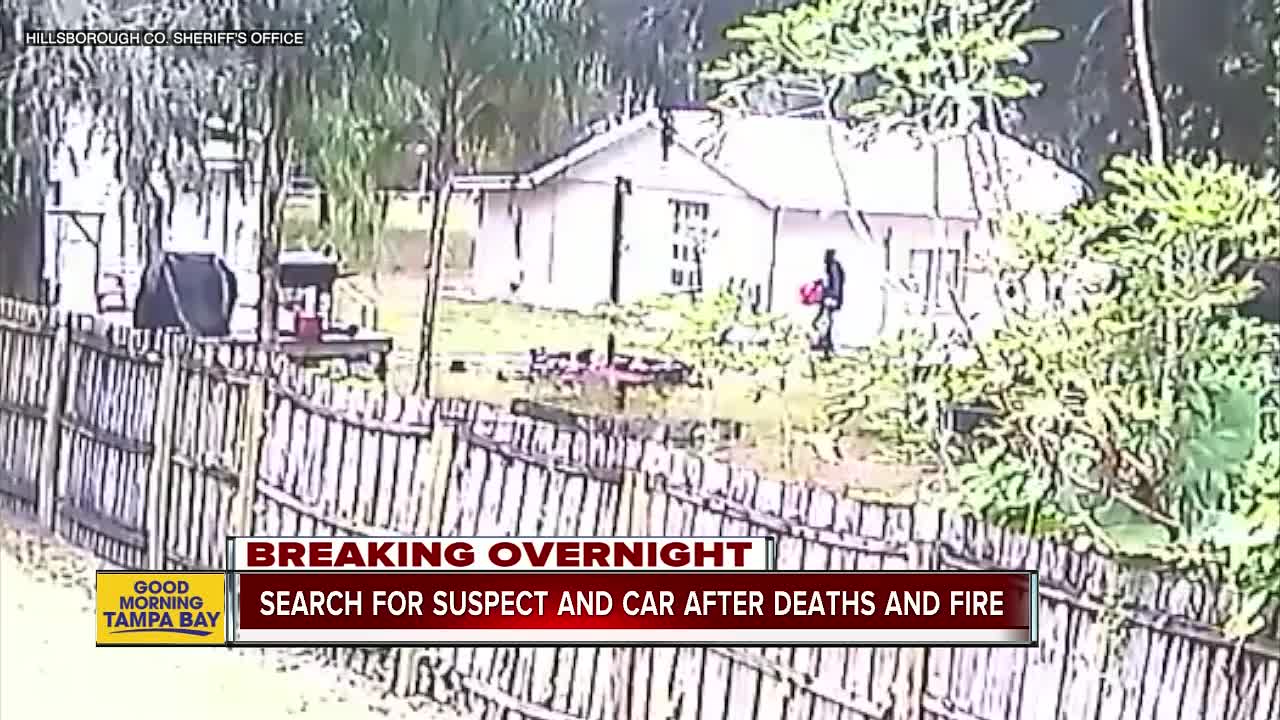 Deputies search for suspect and car after deaths and fire in Hillsborough County. 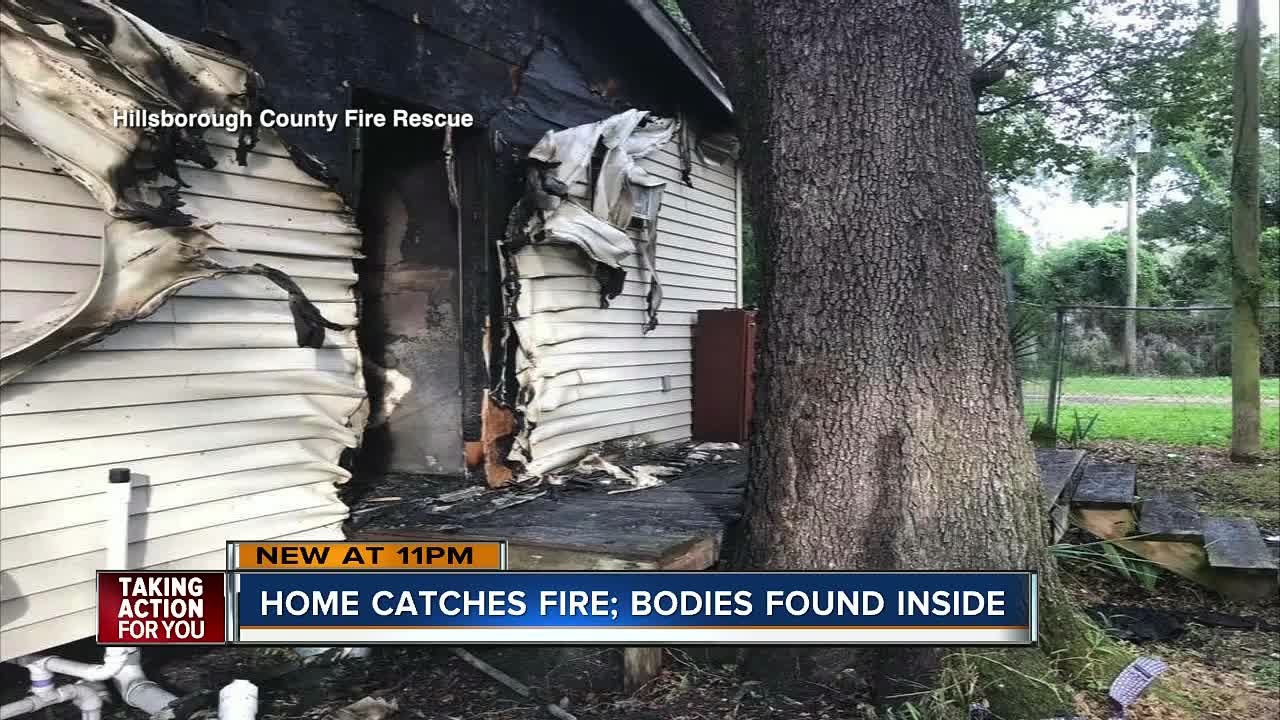 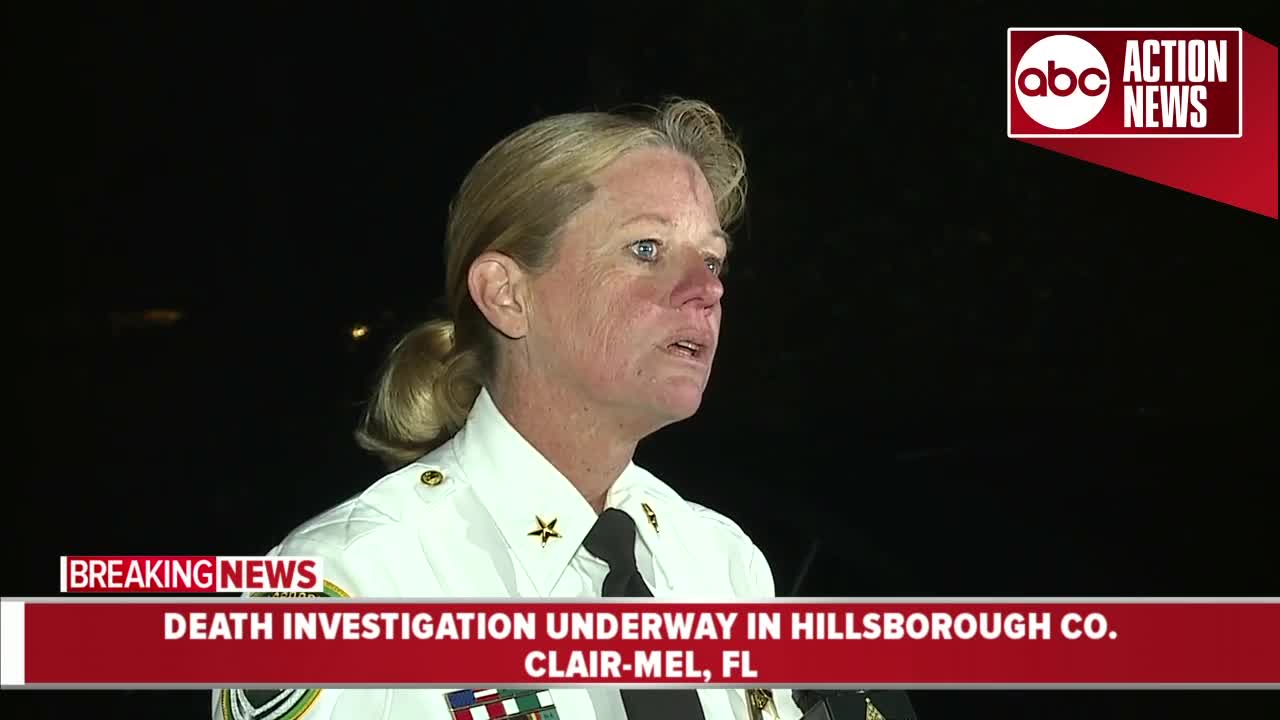 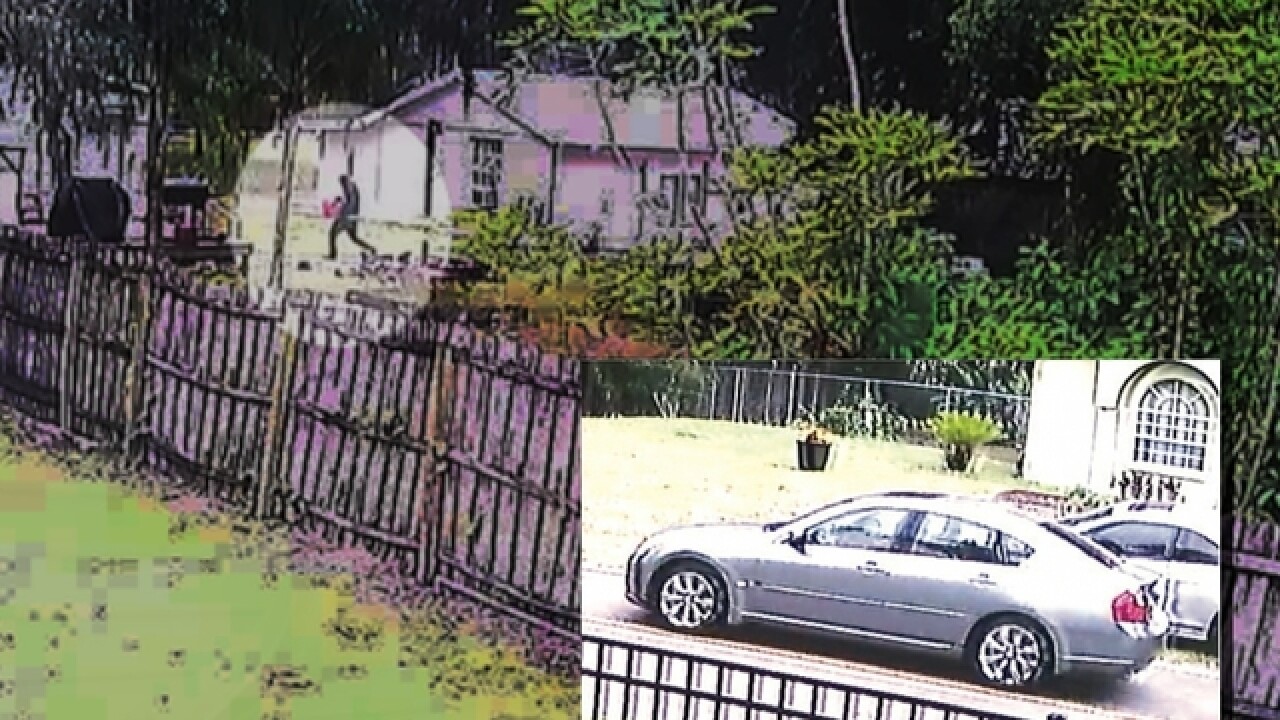 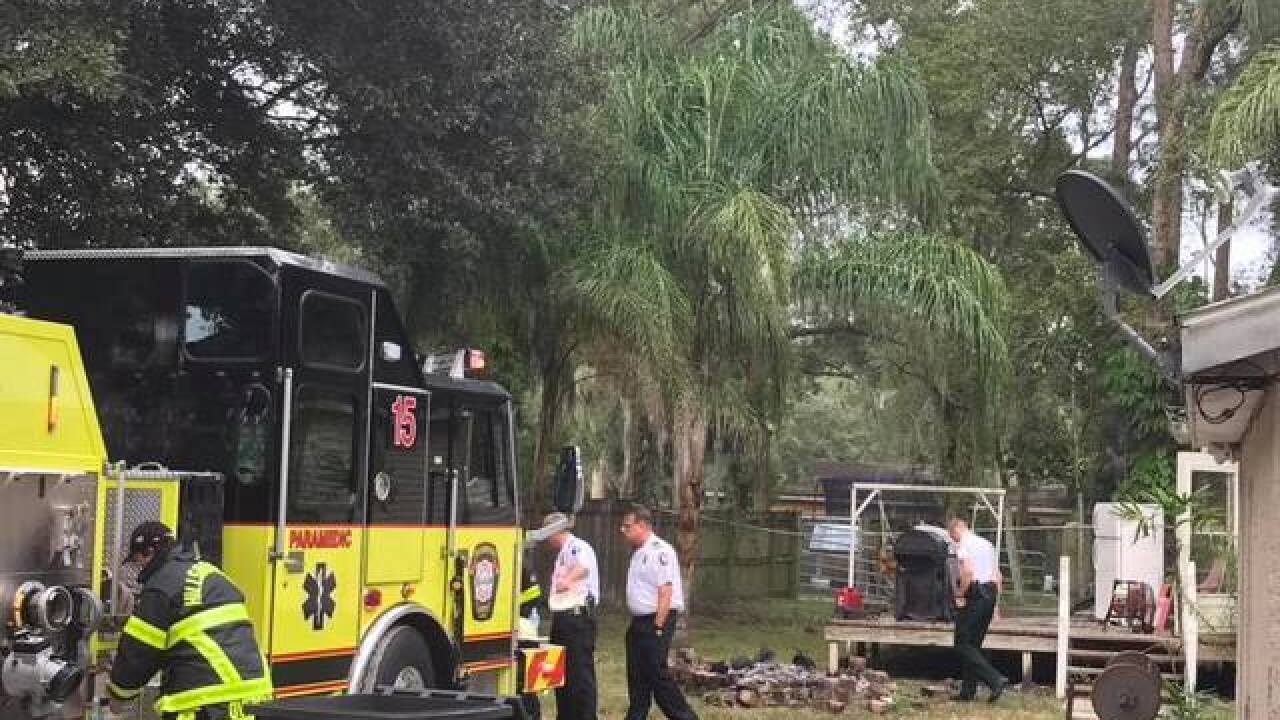 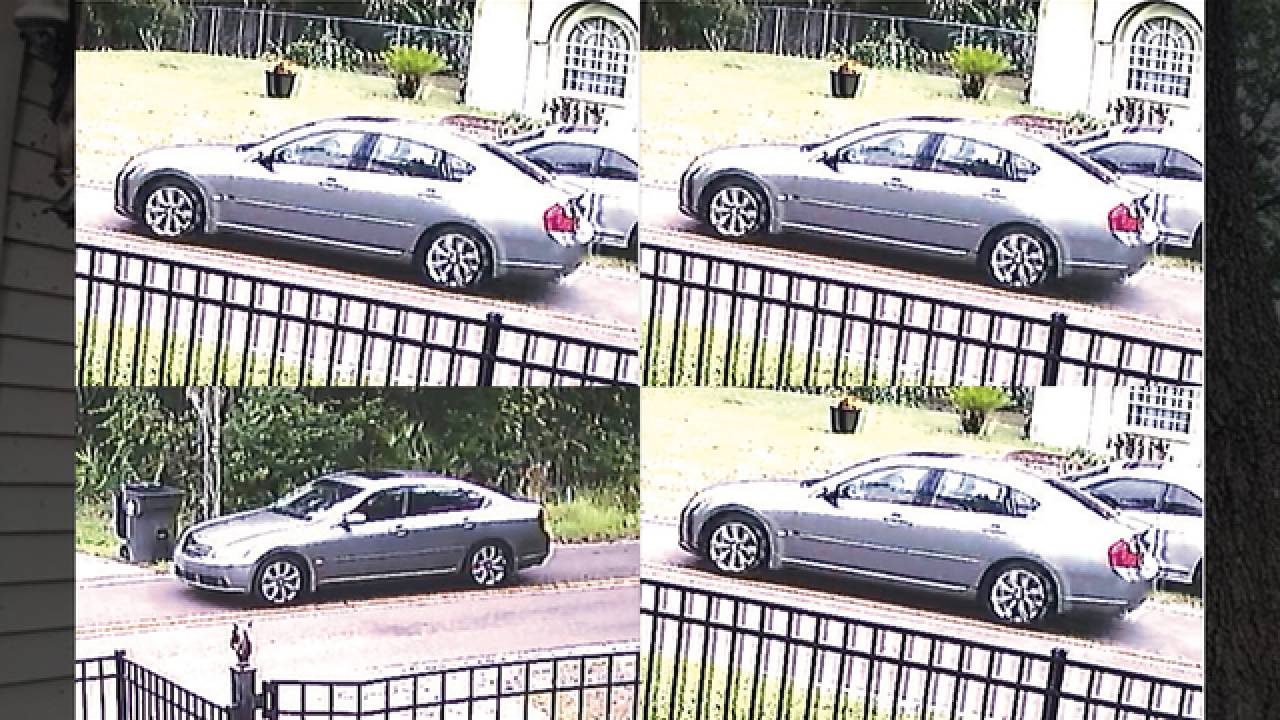 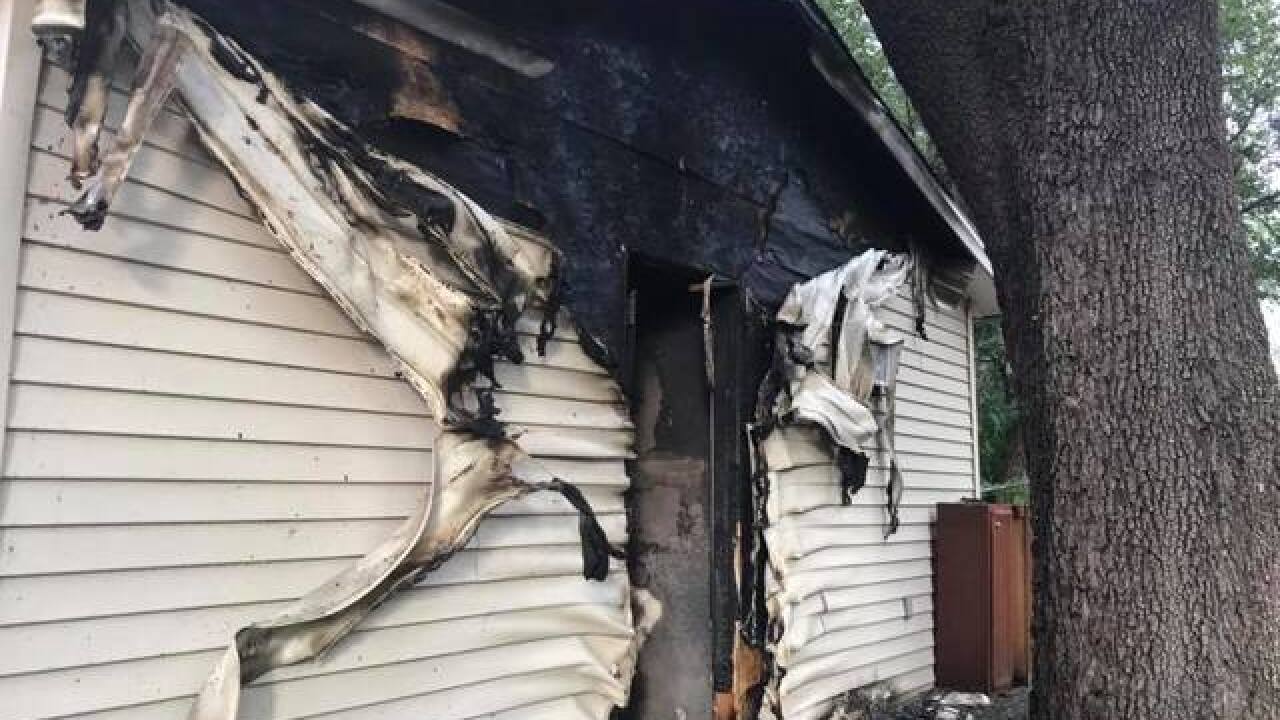 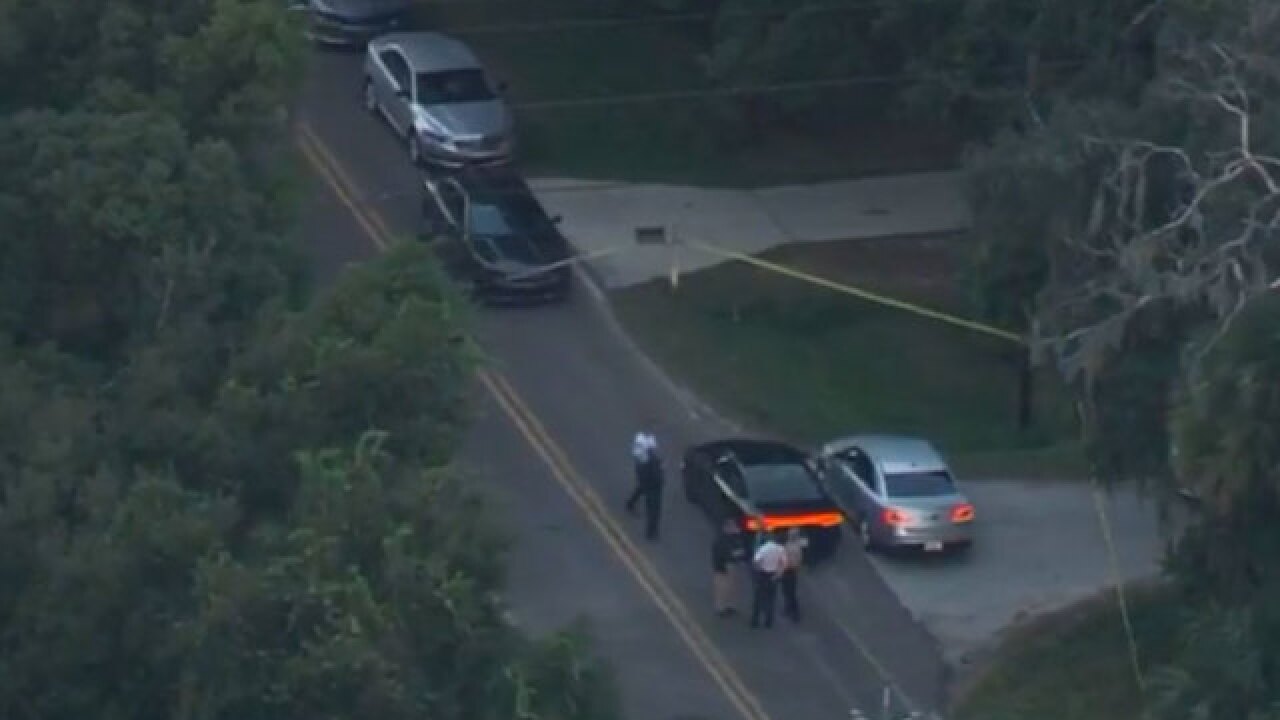 HILLSBOROUGH COUNTY, Fla. — The Hillsborough County Sheriff's Office says foul play is suspected after three bodies were found in a home after a house fire in the Palm River-Clair Mel area on Thursday night.

Deputies have provided surveillance video of a vehicle they would like to locate in this case. The car is a silver, four-door sedan with a sunroof and no tinted windows. Deputies say it looks similar to a 2008 Infiniti M35.

A man, who deputies say is a suspect, was also seen approaching the home with a gas canister in his hands before leaving the home in the same vehicle.

Crime Stoppers of Tampa Bay has offered a reward of up to $3,000 for information that leads to the identification and arrest of the unknown suspect(s) involved in this case. If you have information, you are asked to call Crime Stoppers at 1-800-873-8477, or report anonymously online by clicking here.

"It does not appear the whole house was fully engulfed just portions of it," said Chief Deputy Donna Lusczynski with the Hillsborough County Sheriff's Office.

While on the scene, fire officials located three bodies inside the residence. HCFR says that the deaths are non-fire-related fatalities.

The victims were identified as Derek Archie, 31; Xavier Greene, 28; and Haley Stone, 20. Deputies say they all suffered upper body trauma.

Their cause of death is unknown at this time.

"It's a long dirt driveway and there are at least 2 smaller structures back there, one of the structures is where the fire occurred and where the individuals were located," said Chief Deputy Lusczynski.