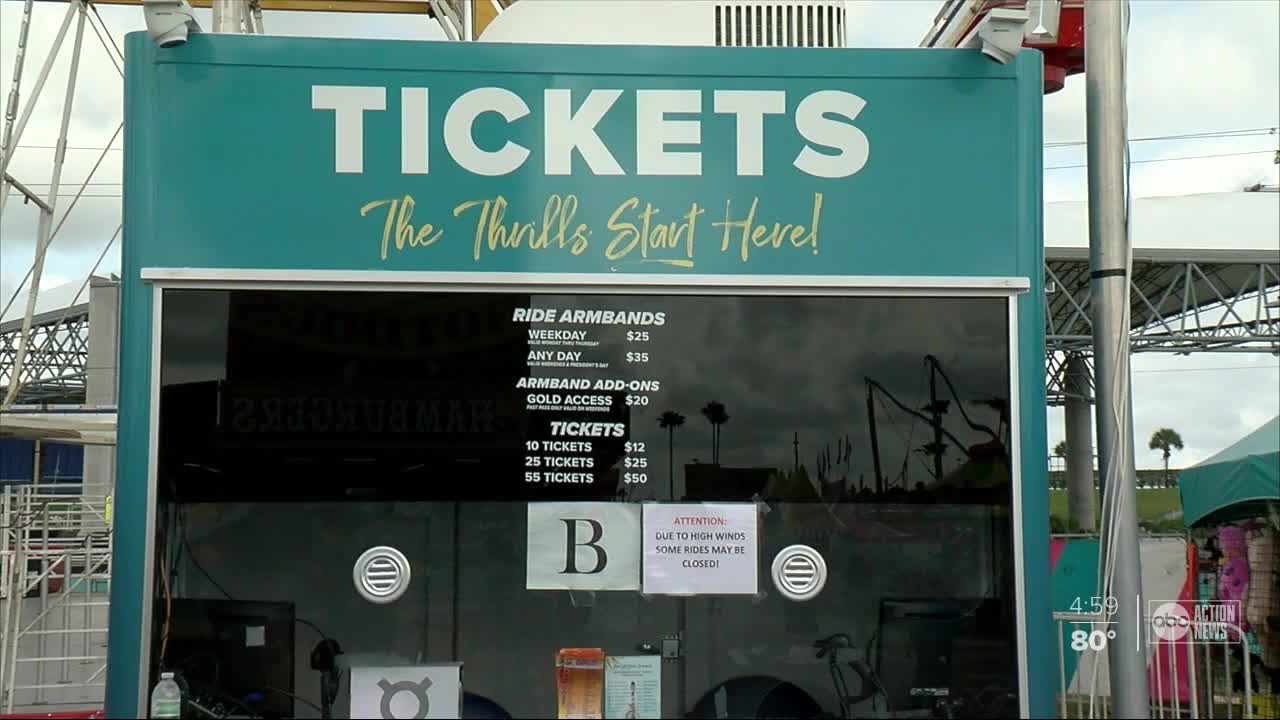 As thousands of people visit the Florida State Fair, the Hillsborough County Sheriff's Office is continuously looking for ways to improve security. 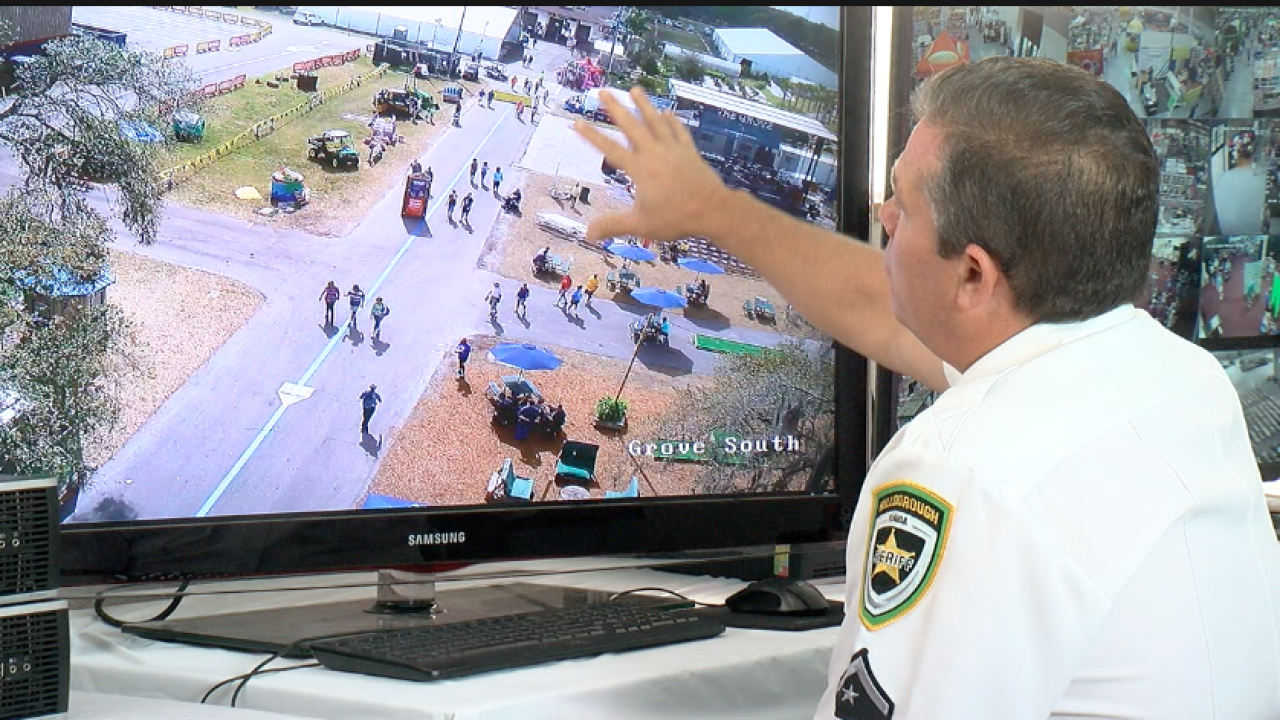 Hillsborough County Chronister said the new system for the 2020 fair has already made an impact on response times and fighting crime.

“These upgraded cameras are invaluable, from medical calls for service that we can immediately respond to, and for missing children,” Chronister said. “We can look at 550 camera angles and reunite that missing child with their loved one that much sooner.”

Some of the cameras can rotate 360 degrees and zoom into subjects.

On Tuesday, the sheriff said the power of the 550 cameras was on display when they got an alert that someone was illegally selling ride tickets.

“We had someone go online and fraudulently purchase $15,000 worth of wrist bands to ride in the midway,” Chronister said. “We didn’t have any description. We had nothing. All we told the deputy was 'lookout for someone that may be selling wristbands.' He happened to see a couple of guys gathering that were selling wristbands sent the deputies out to talk to them and trespass them and got their information.”

Economic Crimes Detectives will be continuing the investigation. The sheriff said arrests and charges could be coming any day.

On Family Night, the sheriff said deputies were able to use the cameras to control crowds of students gathering in the Midway, leading to 13 ejections and three teens arrested.

“Our accomplishment wouldn’t be near as great without these cameras,” Chronister said.