Florida man arrested for attempting to steal 2 airplanes from hangar 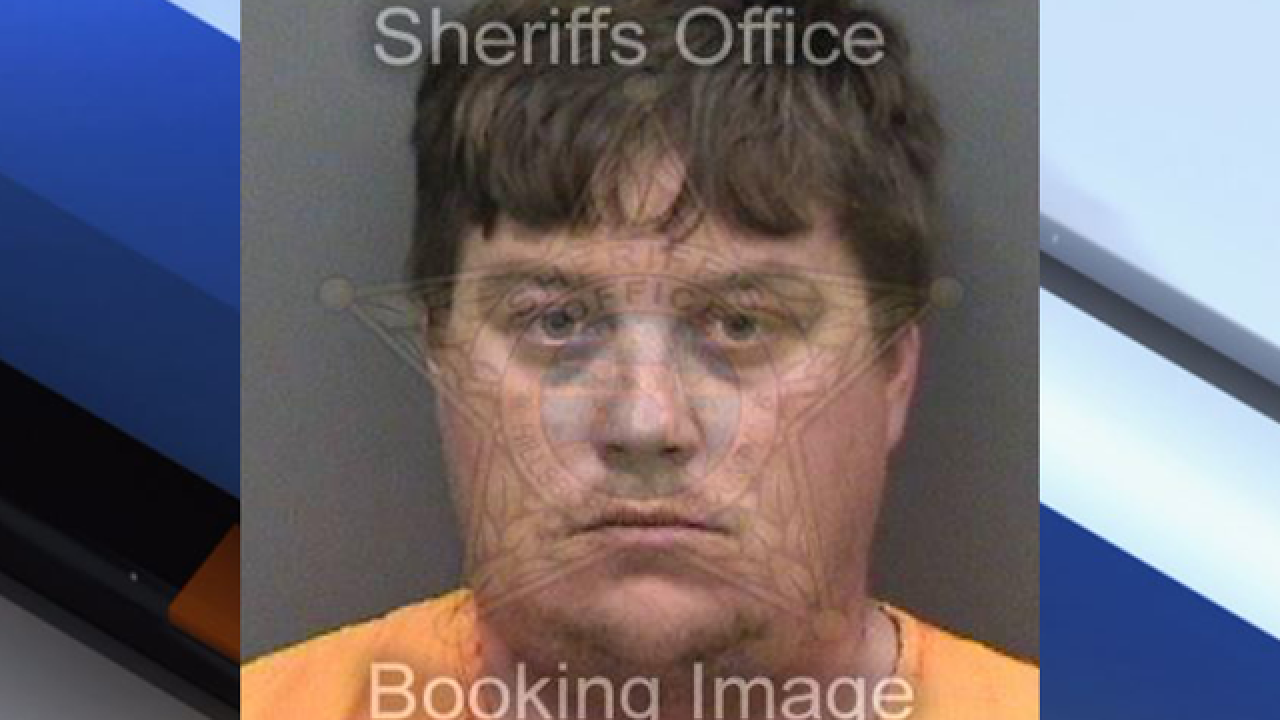 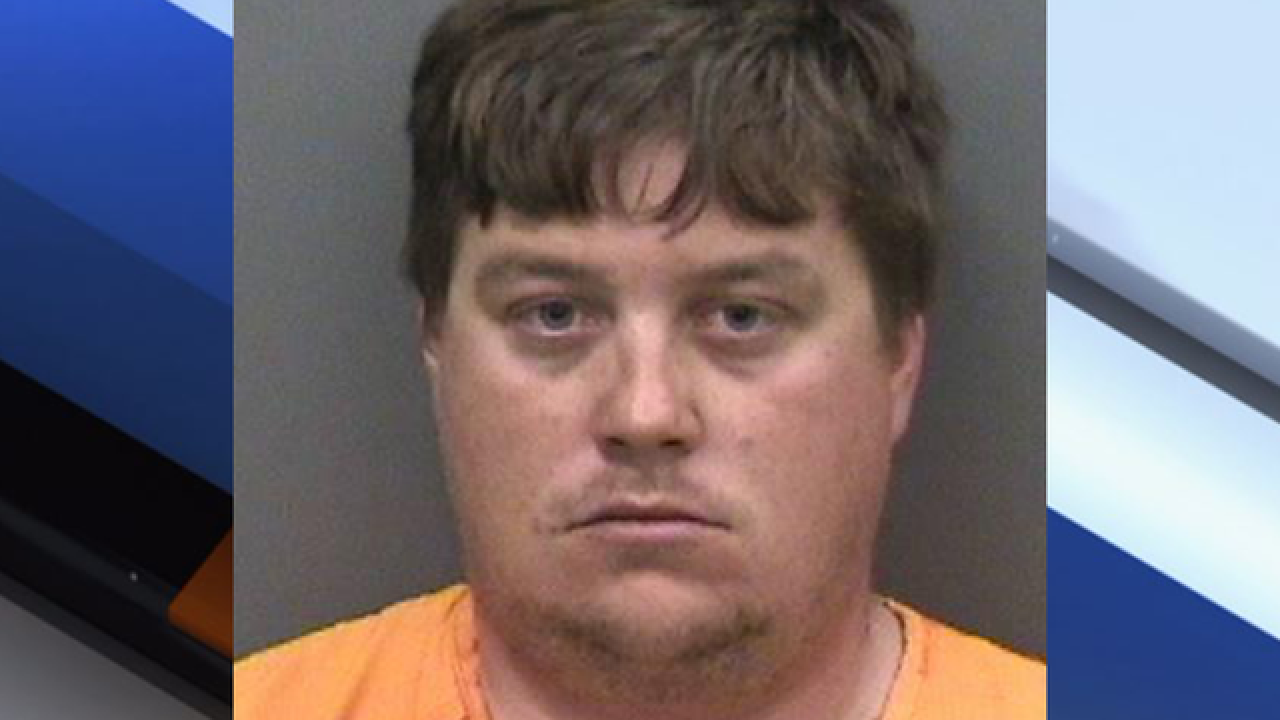 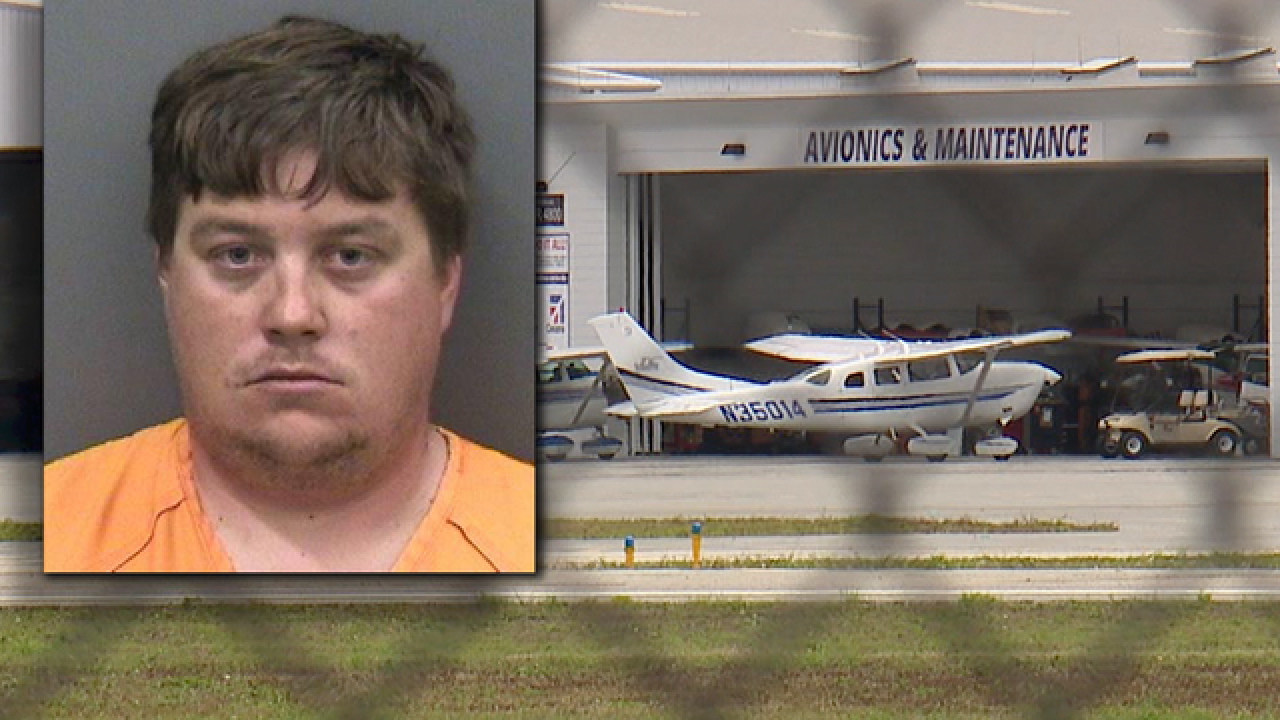 TAMPA, Fla. — A Florida man was arrested on Sunday after he allegedly attempted to steal two planes from a hangar in Tampa.

According to Tampa Police, Drew Travis Bronnenberg, 28, of Panama City Beach, broke into the Peter O. Knight Airport around 8:30 p.m. on Sunday.

Once inside, he unlawfully entered Hangar 4407, pulled out a Piper PA-12 airplane valued at $60,000 and attempted to start it. Deputies say he then removed a fire extinguisher from the hangar and discharged it.

Next, Tampa PD says that Bronnenberg broke into Hangar 5400 and attempted to start an Icon A5 Airplane valued at $285,000. Bronnenberg then removed an EZGO golf cart from the hangar valued at $6,500. He drove the golf cart to fuel pumps inside the airport. He abandoned the golf cart and unlawfully entered an Intl Model 4200 fuel truck and started it.

Bronnenberg reportedly drove the truck to Hangar 5400 and crashed the truck into the side of the building, causing $250 worth of damage to the building.

Bronnenberg was arrested and charged with the following: