The Galleon helps everyone enjoy Gasparilla 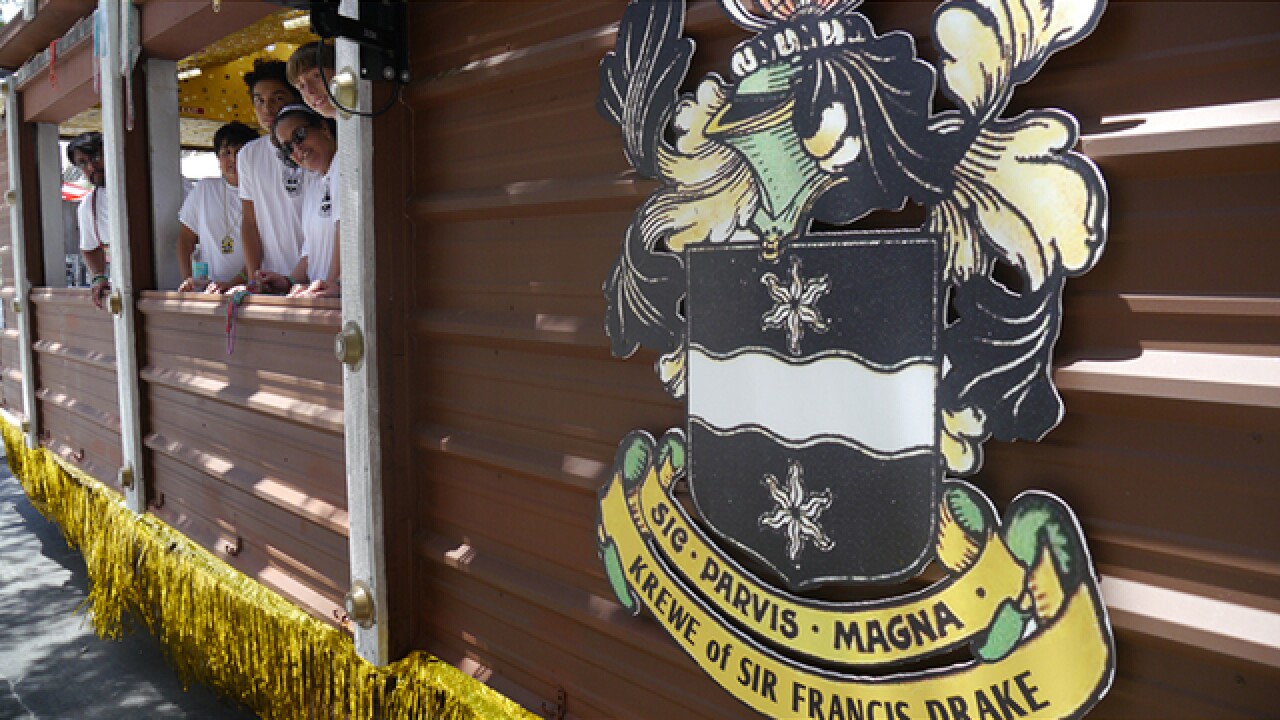 The float, the Krewe of Sir Francis Drake Galleon, is helping keep Gasparilla open for everyone. It's designed to resemble a pirate's treasure chest.

It has a wheelchair lift, wide aisles and a bathroom wide enough to accommodate anyone with mobility challenges.

"You feel like a rock star when you do the Gasparilla (parade)," Roland Wood, the captain of the float, said. "I wanted them to be a part of it."

The event features exhibits and service animals. As well as an address by Karen Clay, who's the mother of a severely disabled and highly accomplished son.

They also presented awards, including one to Roland Wood and Renee Adams — the captain and queen of the float.