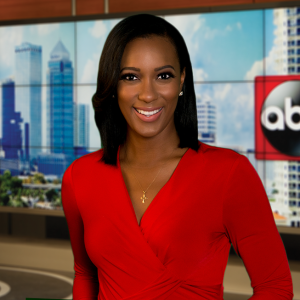 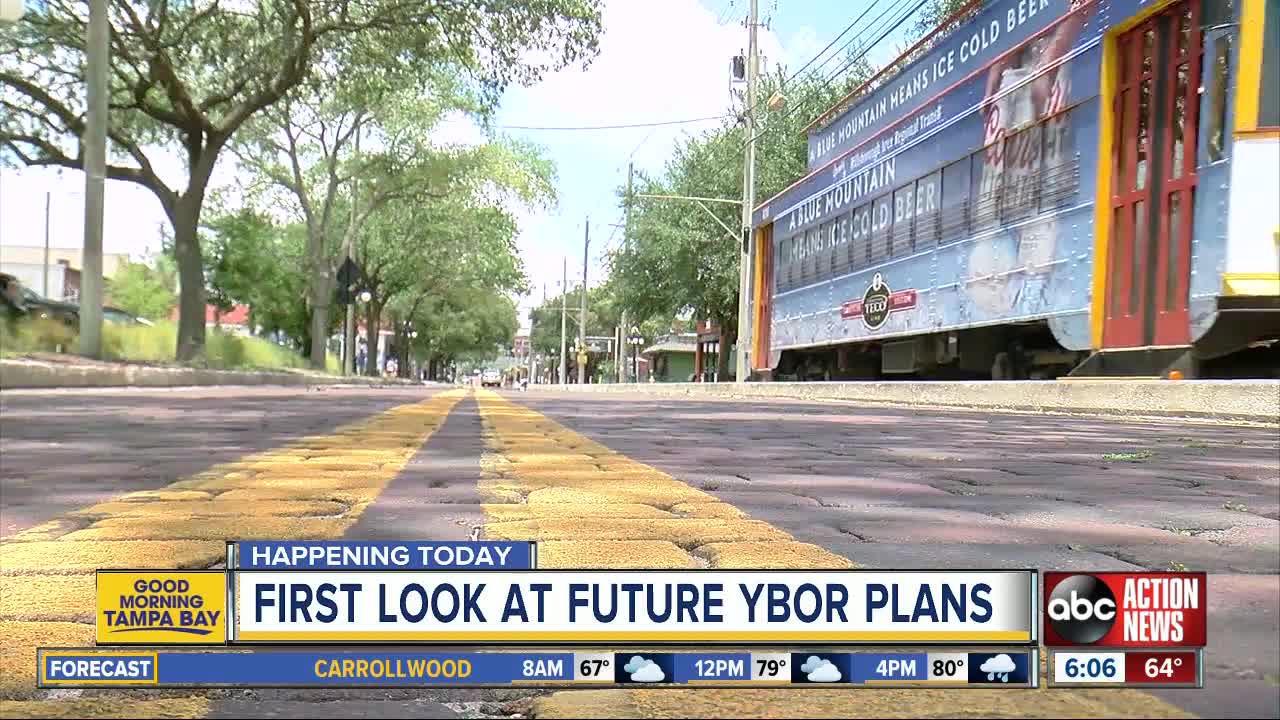 On Thursday at 9 a.m., representatives from a planning firm will present the final update of the Ybor City Vision 2020 Master Plan. Story: https://wfts.tv/2CHyJwf 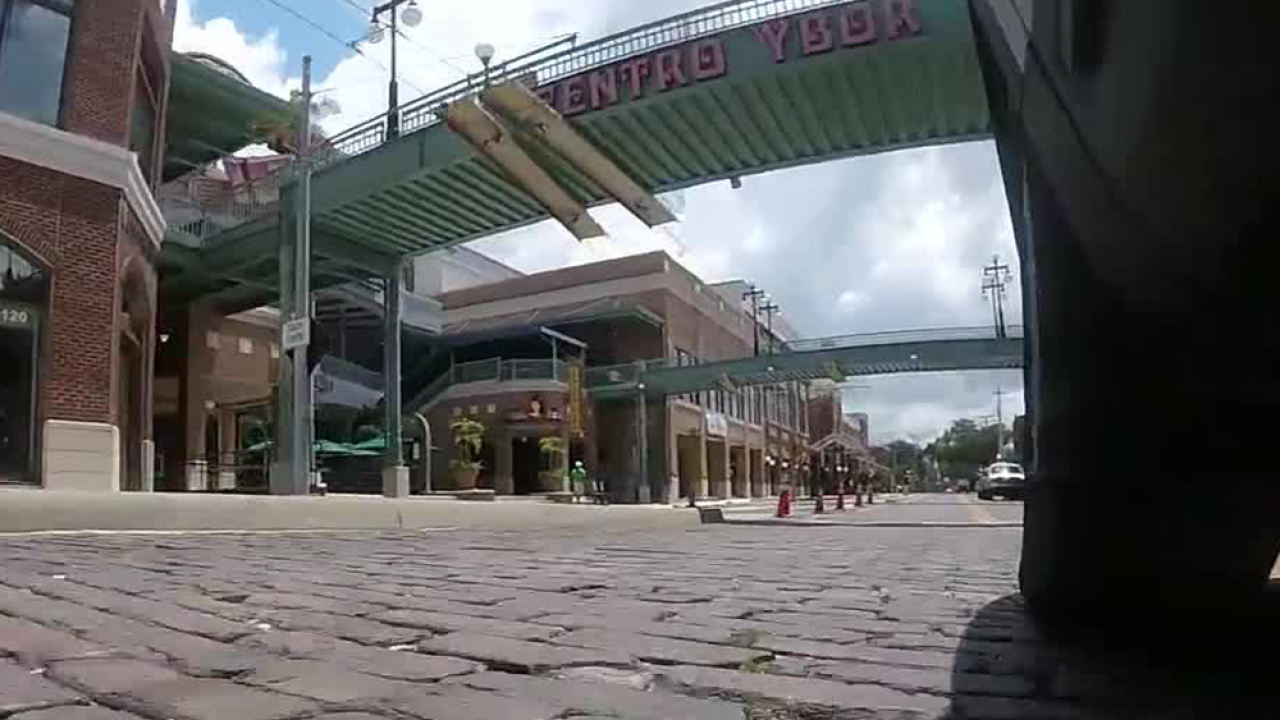 YBOR CITY, Fla. — On Thursday at 9 a.m., representatives from a planning firm will present the final update of the Ybor City Vision 2020 Master Plan.

ABC Action News spoke to the senior planner on the project that's been going since February. When asked if the possibility of the Rays stadium played a part in their analysis, we were told no. We also asked about the future plans for the Muvico that recently shut down. We were told the announcement for the company taking that space should be released soon.

The presentation took inventory on what makes up the main part of the entertainment district on 7th and 8th avenue. 20% of the space is occupied by offices, bars make up 15%, restaurants take up 13% and 14% of that space remains vacant. There's also only 1% of space that account for grocery stores, which aren't really even grocery stores at all. The tenant examples listed are the Ybor City Food Mart and a 7-Eleven. With the prospect and trend of growing the residential sector, that will be a need that has to be fulfilled.

At the end of the presentation is a list of strategies the planning firm created. Each item is listed as high or medium priority. None were listed as low priority. In the infrastructure category, more than half were stamped high priority.
Some issues the senior planner hit on while talking to ABC Action News was missing sidewalks. A map on the presentation shows a majority of them are on the east side of Ybor. There's also a high priority in fixing sidewalks to be compliant with the Americans with Disabilities Act.

Another strategy outlined collaborating with Tampa Police to get a substation to promote safety. The strategies also pointed out an ongoing project to improve lighting in public areas.

This is the final presentation to the CRA. Once city council members approve it, it'll be up to them and other entities, like the Ybor City Development Corporation, to decide what projects they'd like to fund first.