Fight over more than a dozen trees cut down on property along Bayshore Blvd. 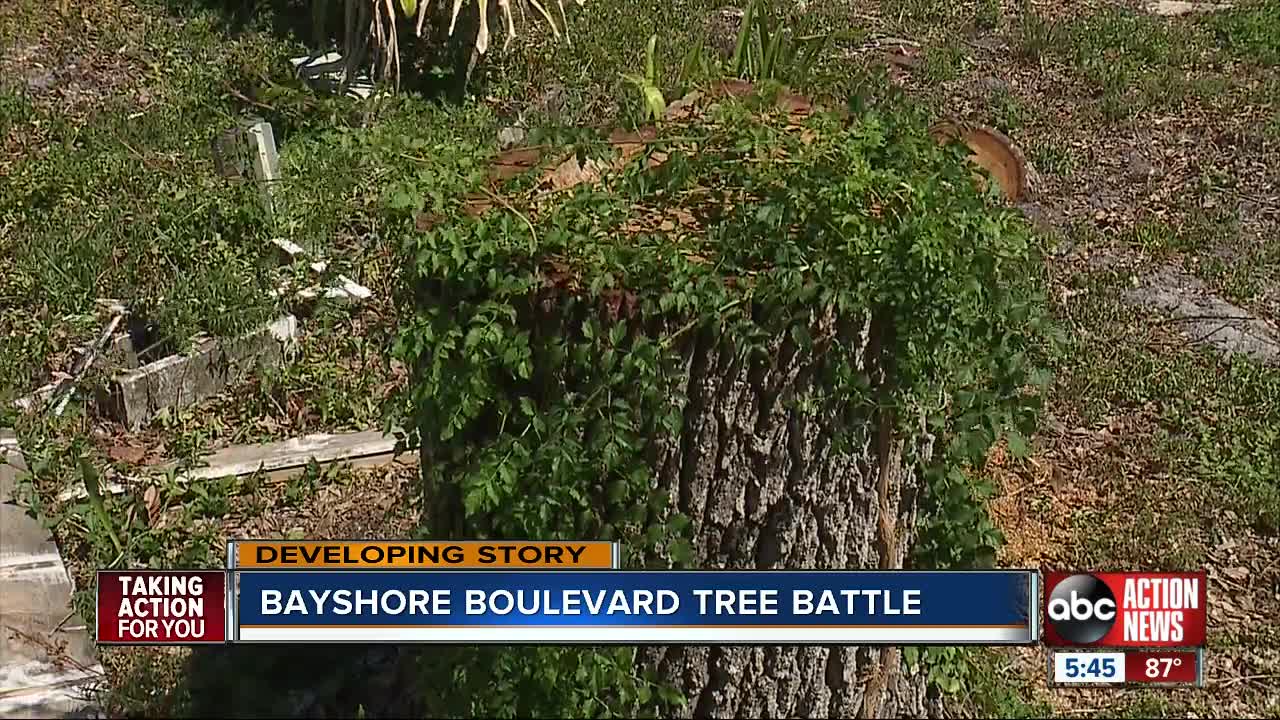 More than a dozen trees were cut down along a private property on Bayshore Boulevard. The city says the crew that took them down did not have the proper permits. 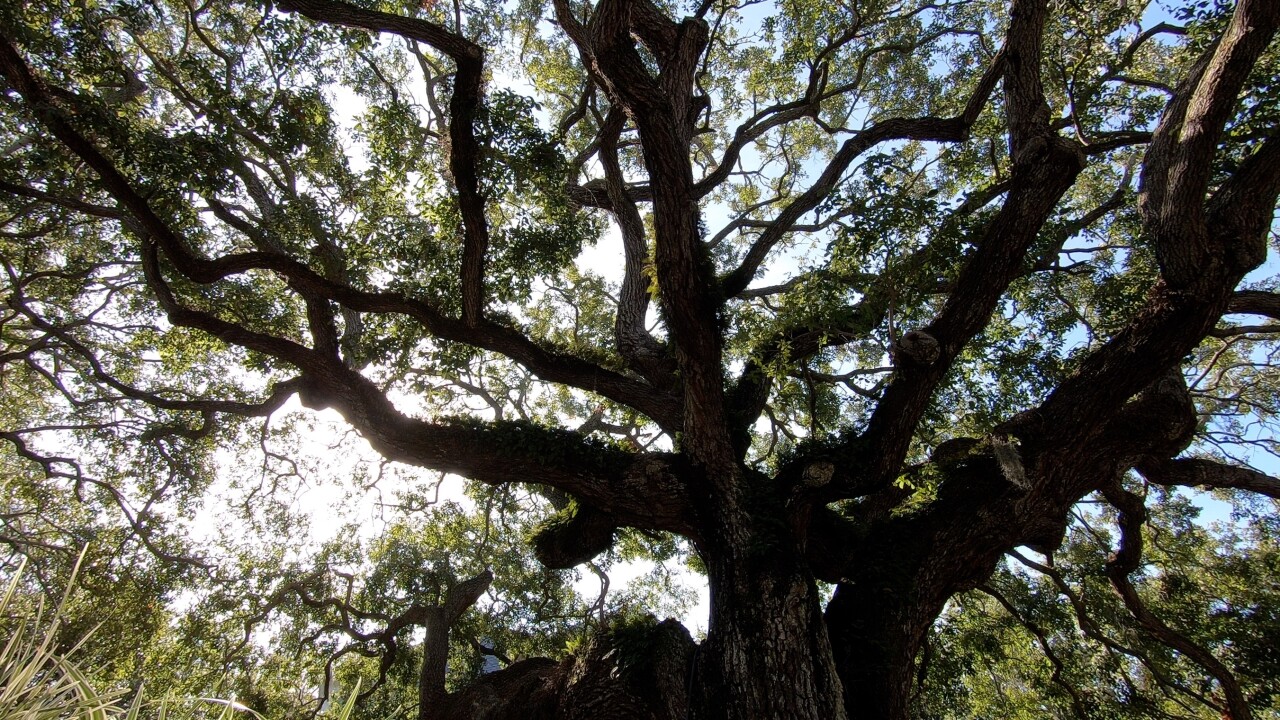 TAMPA, Fla. -- Under a giant oaktree in front of her daughter's Bayshore Boulevard home, Sandra Bates says more than a dozen trees were chopped down a week ago two lots over.

"These trees are hundreds of years old,” said Bates, a volunteer for the Advocacy group Tree Something Say Something.

"Once the trees are gone they’re gone. You can’t glue them back together,” said Chelsea Johnson, another volunteer for Tree Something Say Something.

A new state law passed in July says a private property owner doesn't need a permit if they have an arborist deem the trees “dangerous”.

Johnson believes the law is being used by developers as a loophole to cut down whatever they want. She’s concerned about the environmental impact.

Even still, the city of Tampa has slapped the tree company, Miller and Son's, with violation notices. Earlier this month, they were fined for chopping down trees at a former mobile home park on Gandy Boulevard.

"I pointed out that that was a commercial property and they were fined $840,000,” said Bates.

The co-sponsor of the law, Anthony Sabatini, says it’s the city that’s breaking the law and that the mobile home park should be zoned residential. Bates believes arborists should be certified through the city to close any loopholes.

"The thing about it is the city then, because they are certifying them, has the power to penalize them by withdrawing their certification in which case they’re out of business,” she said.

Miller and Son’s says they’re following the law, and that the city has slandered their name, "acting out of character and professionalism”. They wouldn’t comment further because of ongoing litigation.

The city sent a quote late Friday afternoon that says they have "several cases pending against the property owner as well as Jonathon Lee, the arborist for removing 28 trees without permits at Gandy Boulevard. We respectfully disagree with Representative Sabatini's assessment of the city position. We provided a memo to the public and outlined a clear path that arborists and property owners could follow in order to avail themselves of the statutory exemption. In that respect, I feel like we clearly implemented the legislators intent."