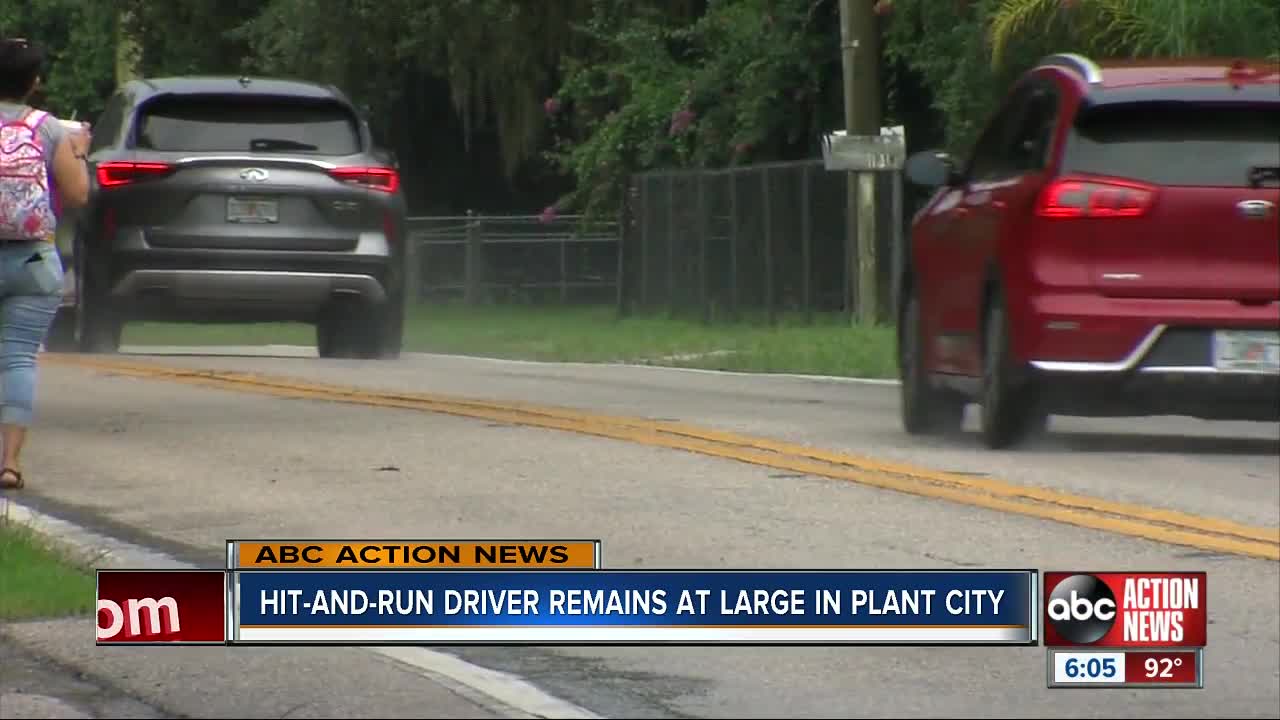 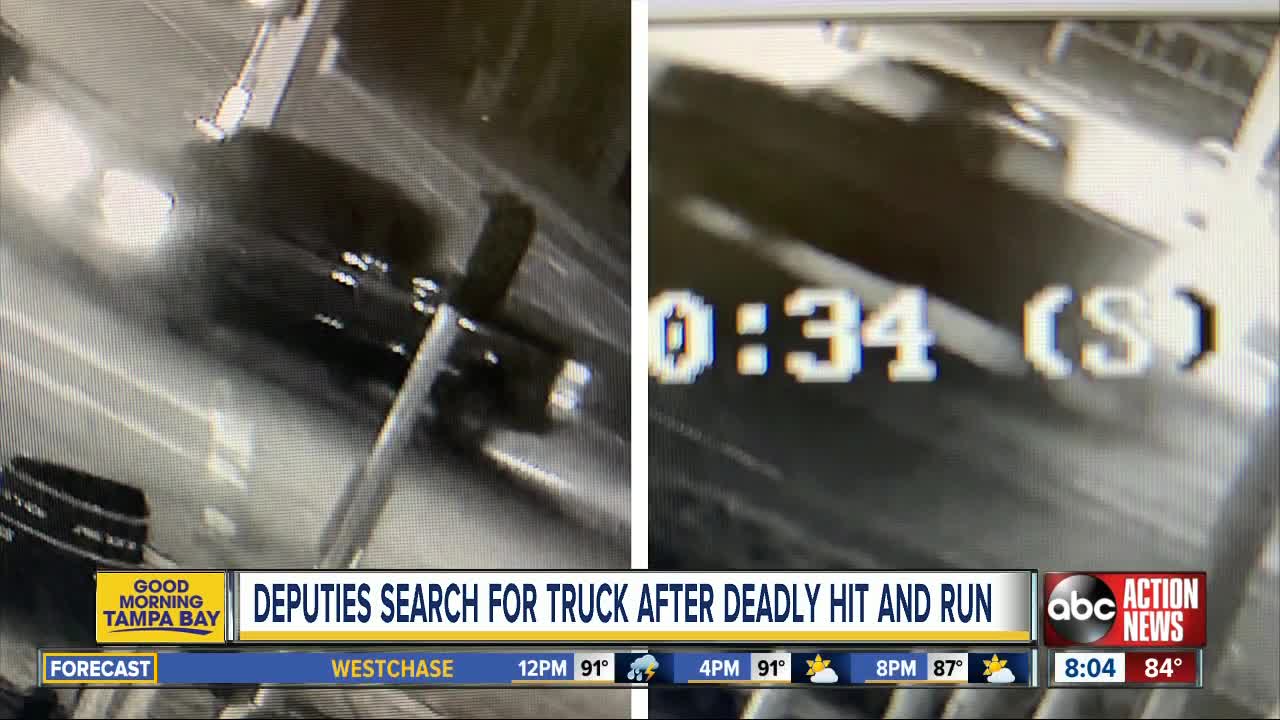 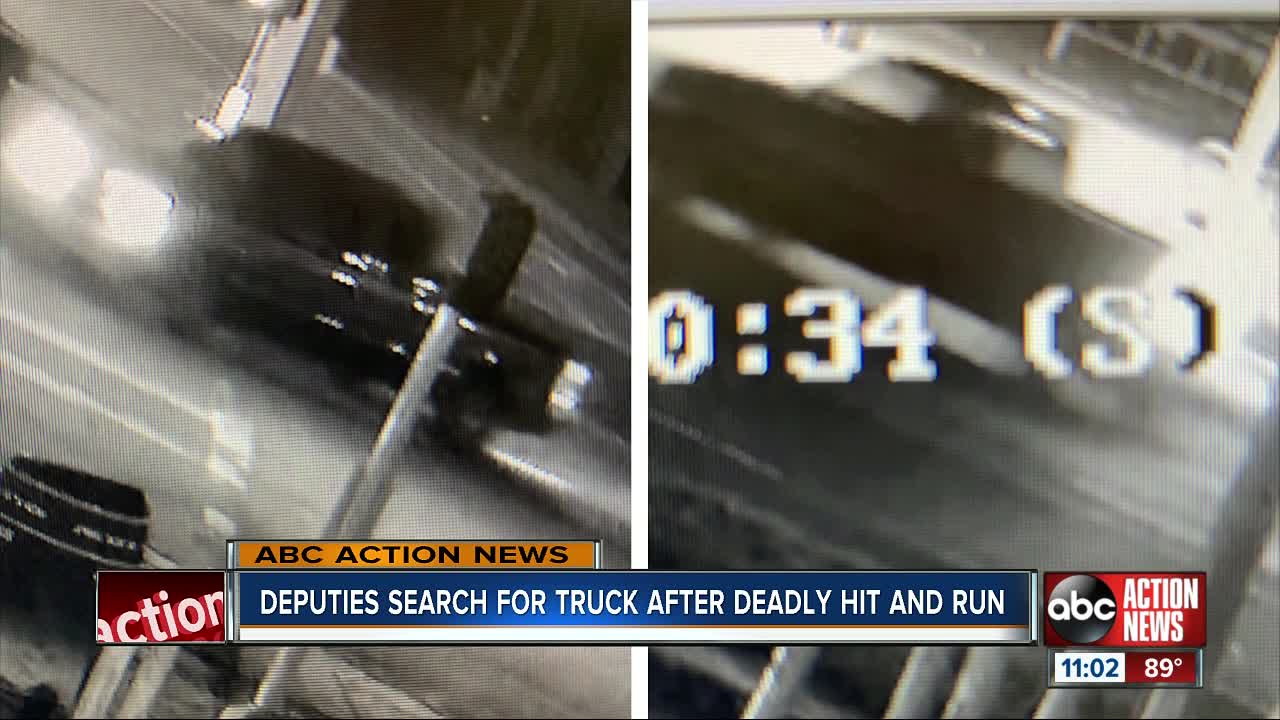 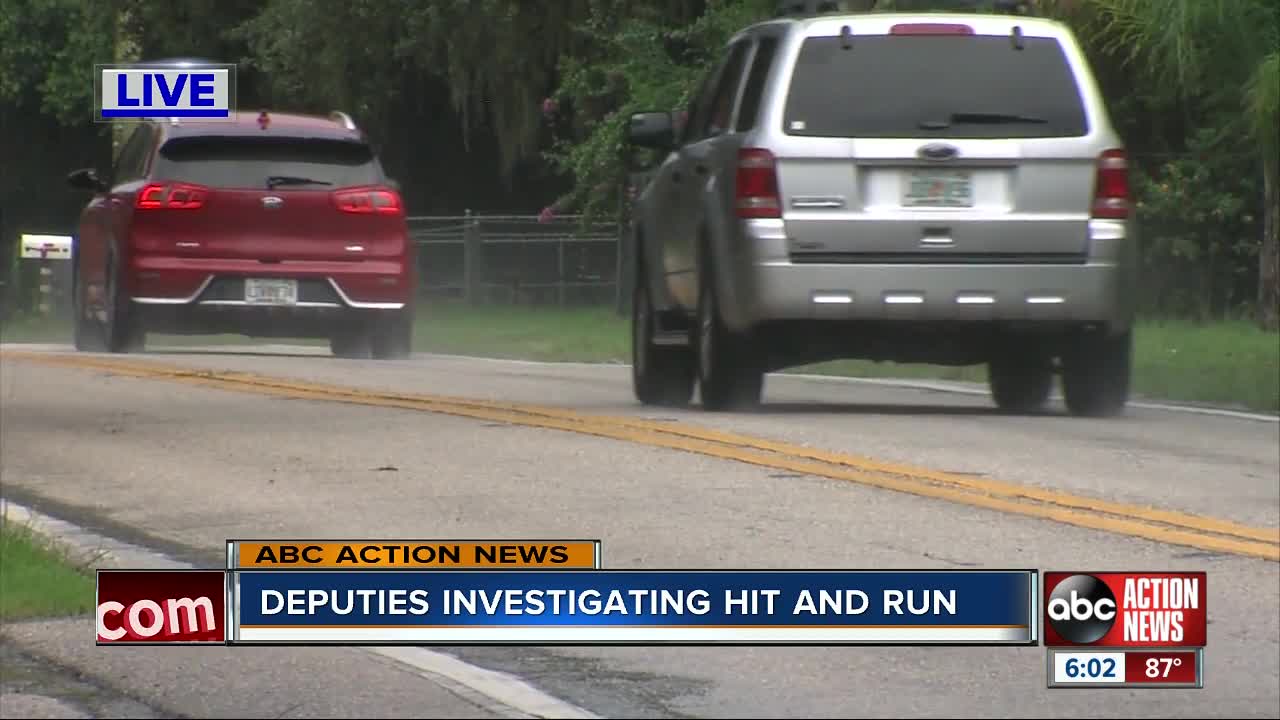 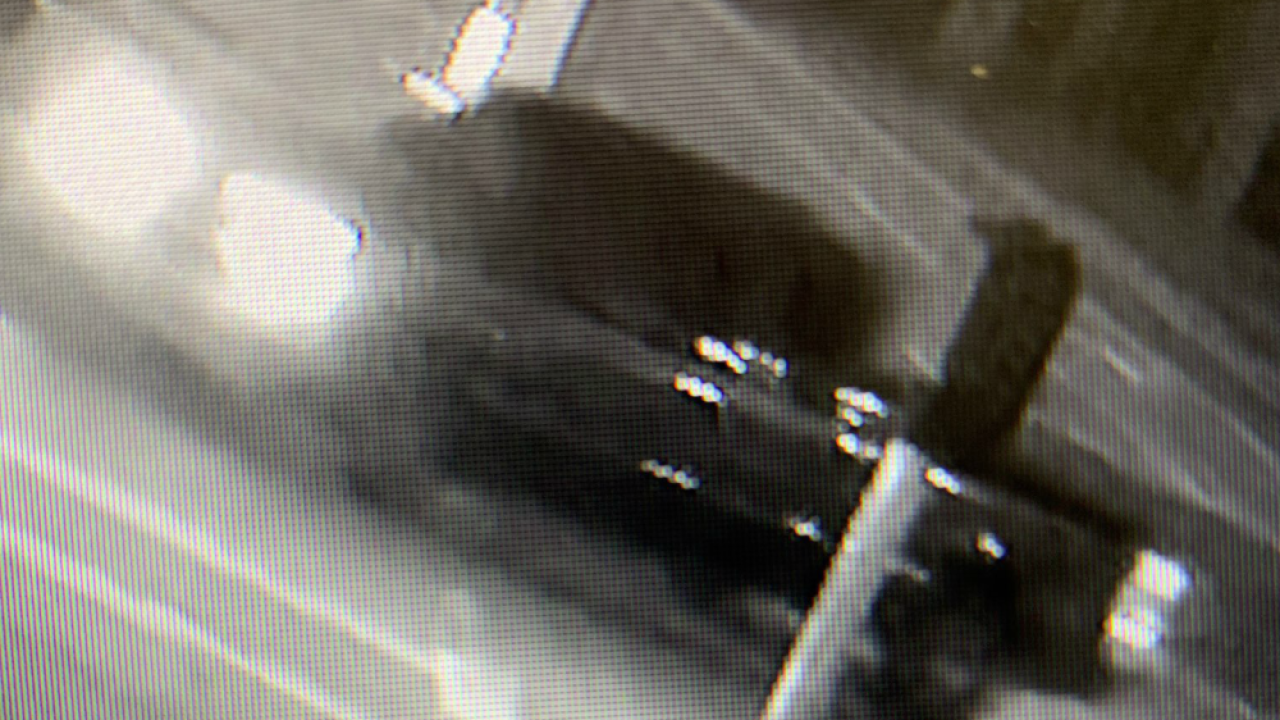 PLANT CITY, Fla. — Authorities are searching for the driver of a vehicle who hit and killed a pedestrian in Plant City on Friday night.

Deputies say the 63-year-old victim was walking southbound on the east side of North Forbes Road when he was stuck by a passing vehicle that was traveling northbound.

Witnesses say a dark-colored SUV or pickup truck left the scene shortly after. The sheriff's office says it's unclear at this time if that vehicle was involved, but detectives would like to speak with the driver to get more information.

Detectives are currently reviewing surveillance cameras in the area and evidence at the scene. Anyone with information related to this investigation is asked to call the Hillsborough County Sheriff's Office at 813-247-8200.

The victim has not been identified.