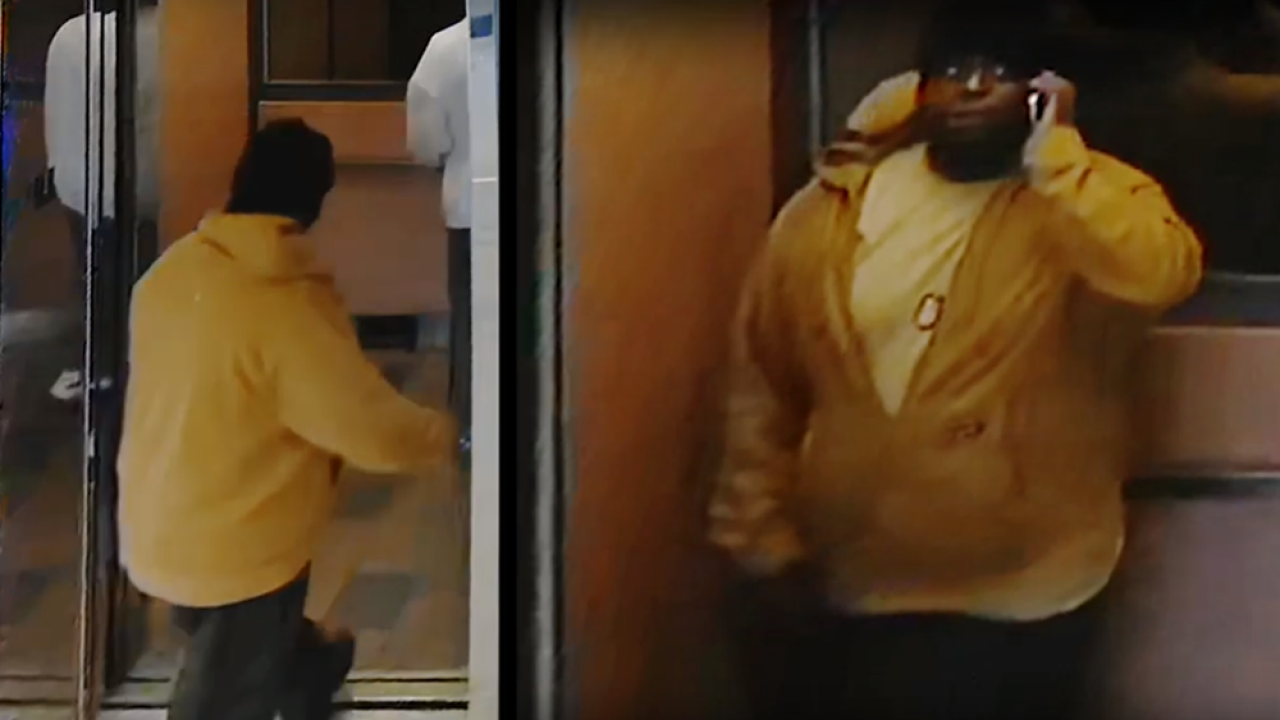 TAMPA, Fla. — The Hillsborough County Sheriff's Office is asking for the public's help identifying cell phone thieves on the loose.

Deputies said the two suspects made their way to the fourth floor where the Cell Xchange business is located after entering the shopping plaza at 410 S. Ware Blvd. on December 21.

As they entered Cell Xchange, a witness confronted the suspects. After the suspect wearing an orange-colored sweatshirt waved a silver semi-automatic handgun at the witness and demanded he show him where the cell phones were located, the witness opened a safe. The suspects then placed several cell phones into a blue Adidas show box.

Deputies said after running out of the business with the stolen cell phones the suspects were picked up by a 2000-2001 4-door silver Chevy Malibu, which was missing the front left hubcap.

The suspects are described as:

Anyone with any information is asked to call the Hillsborough County Sheriff's Office at 247-8200. Anyone who wants to be eligible for a cash reward is asked to call Crime Stoppers at 1-800-873-TIPS (8477), report anonymously online or send a mobile tip using our P3 Tips Mobile application. You must call Crime Stoppers first to be eligible for a reward.