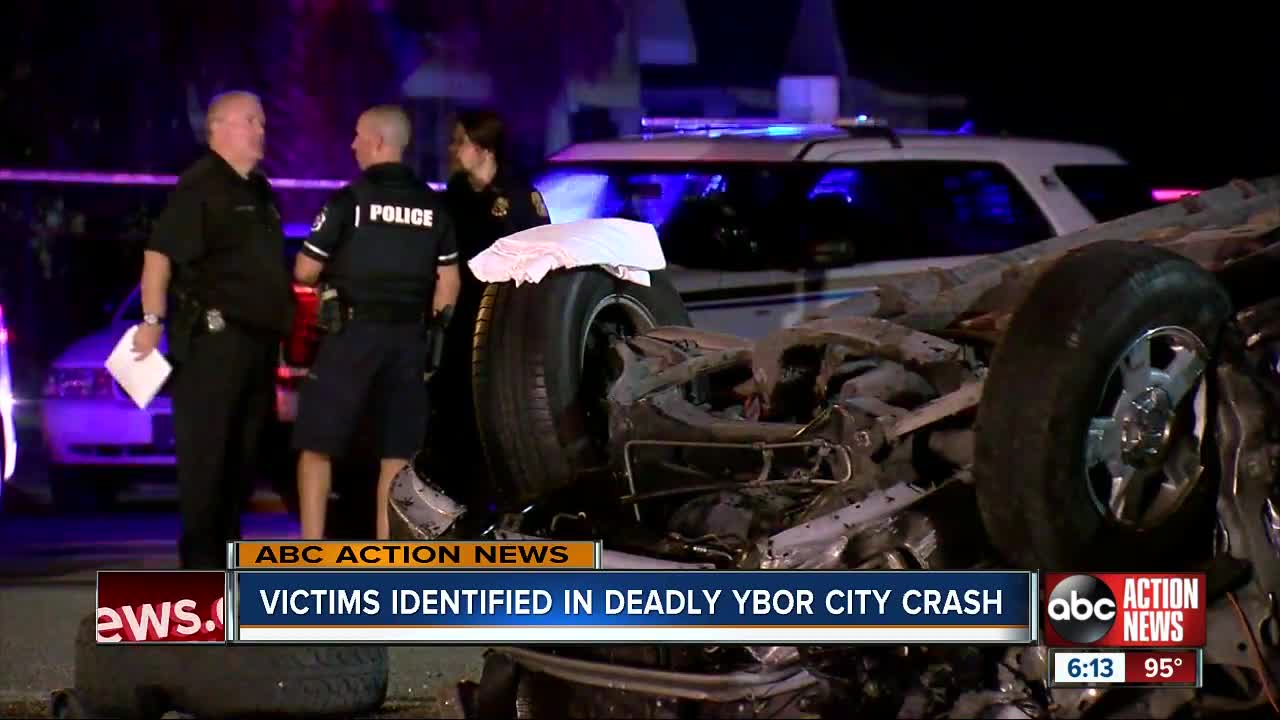 Two people are dead after a crash involving alcohol in Ybor City. 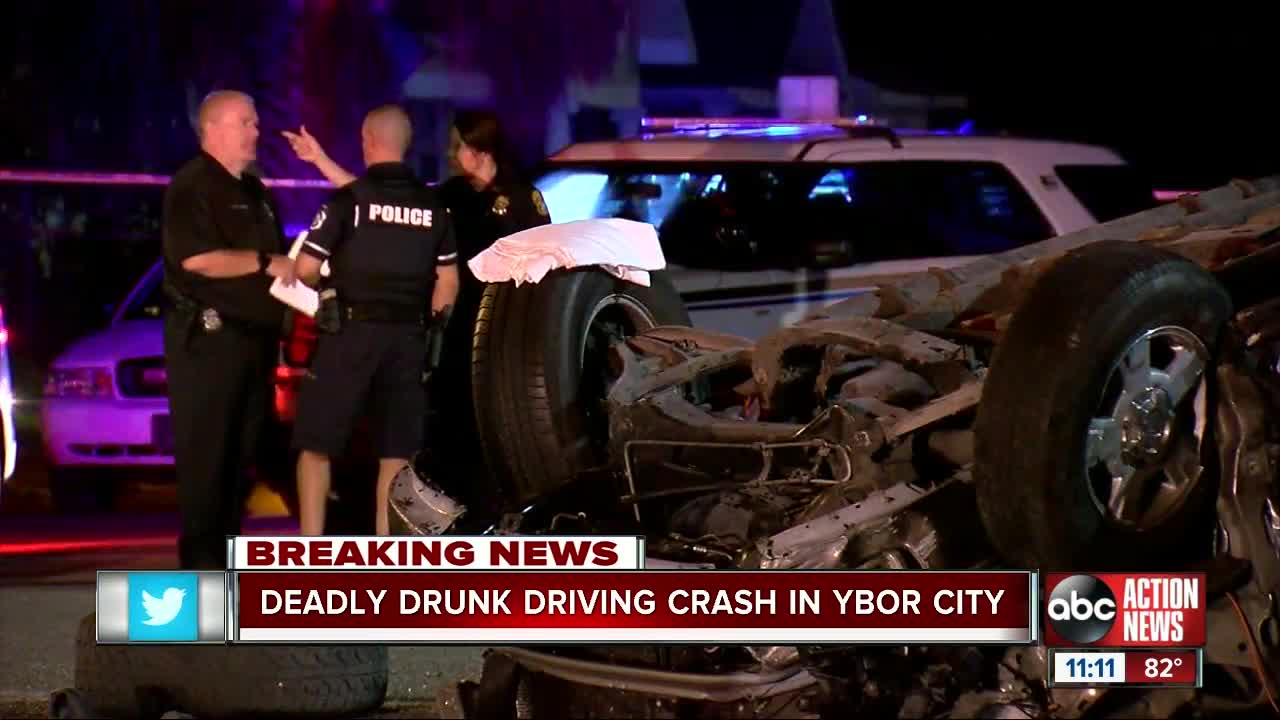 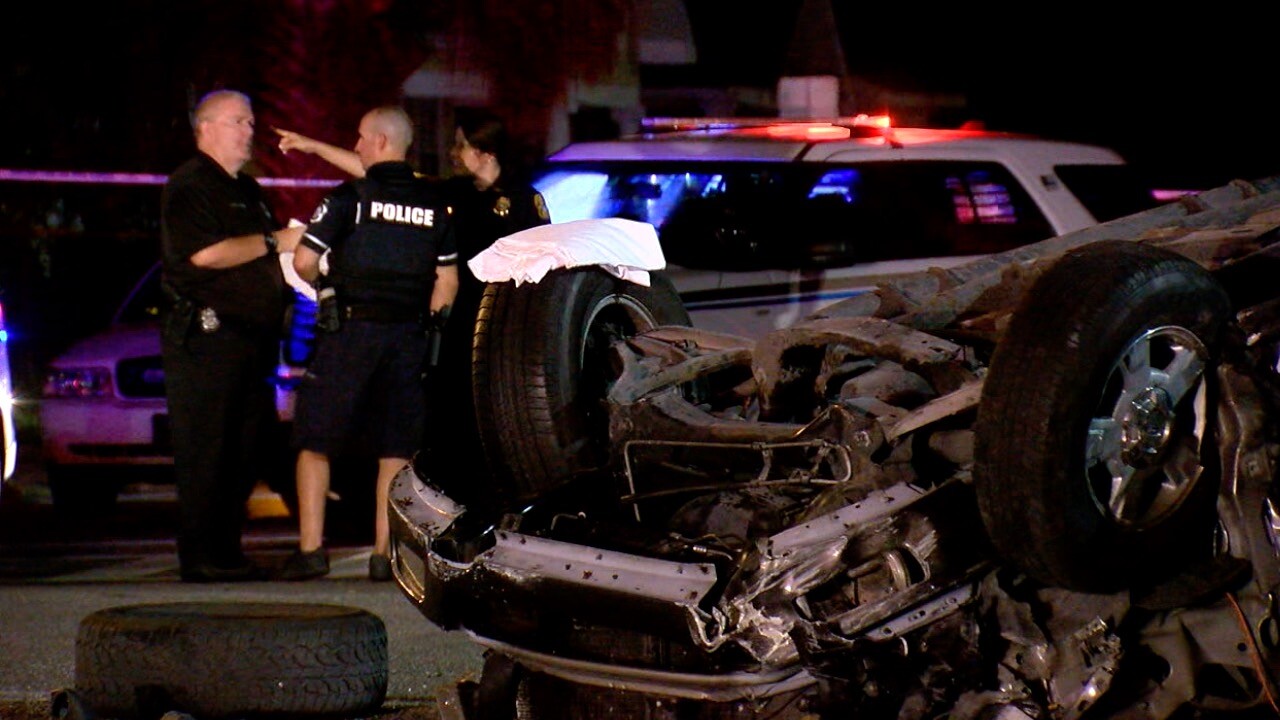 Emergency crews responded to a call of a crash on North 15th Street near East 21st Avenue. According to TPD, 47-year-old Roberto Diaz was driving a Ford F-150 the wrong way on North 15th Street at a high speed, hitting several parked cars and flipping the truck on its side.

Police say the truck hit a Cadillac that was making a left turn onto 15th Street, then came to a rest on its roof.

First responders had to cut Diaz and his passenger, 62-year-old Alejandro Ocampo out of the truck. Both men were unresponsive and pronounced dead at the scene, TPD says.

Neither of the men were wearing a seat belt and police say alcohol is suspected to be a factor in the crash.

Tampa Police say two people are dead after a truck was traveling the wrong way on 15th Street. The crash is alcohol related. The wrong-way driver and an occupant are dead. The driver in the other car is okay. pic.twitter.com/pbzBKsXkrI

No one else was injured, TPD says.