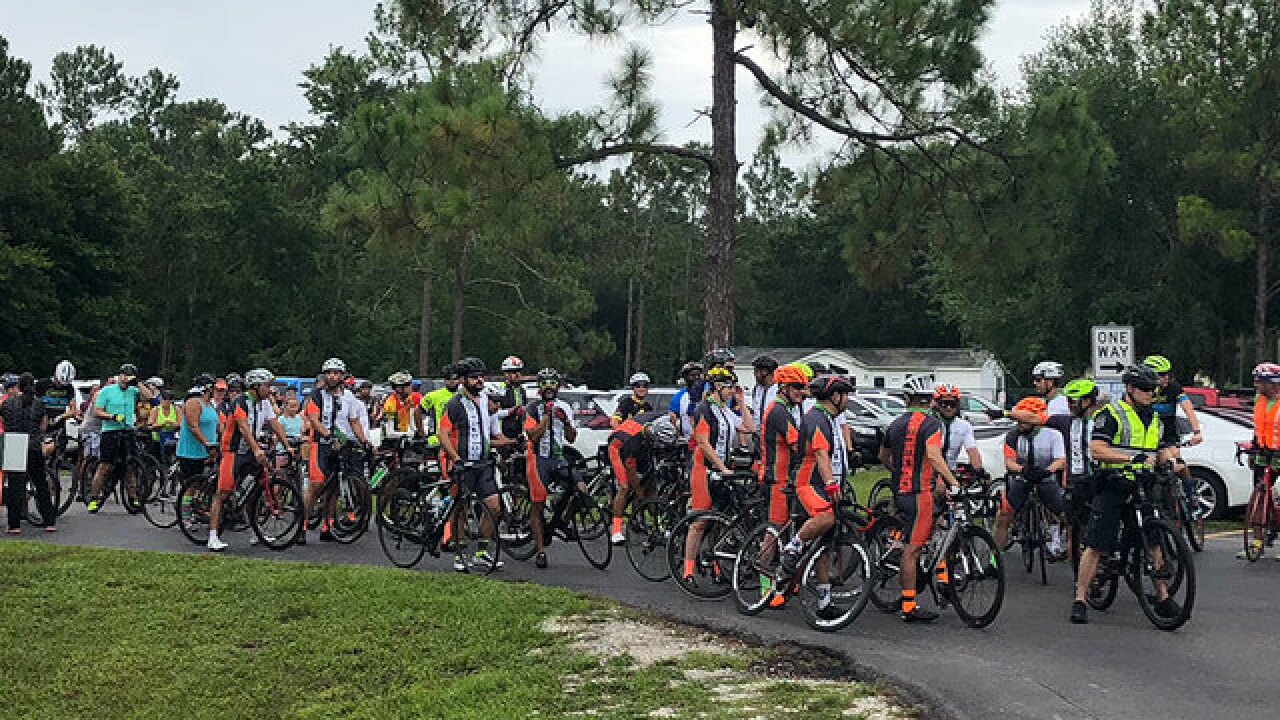 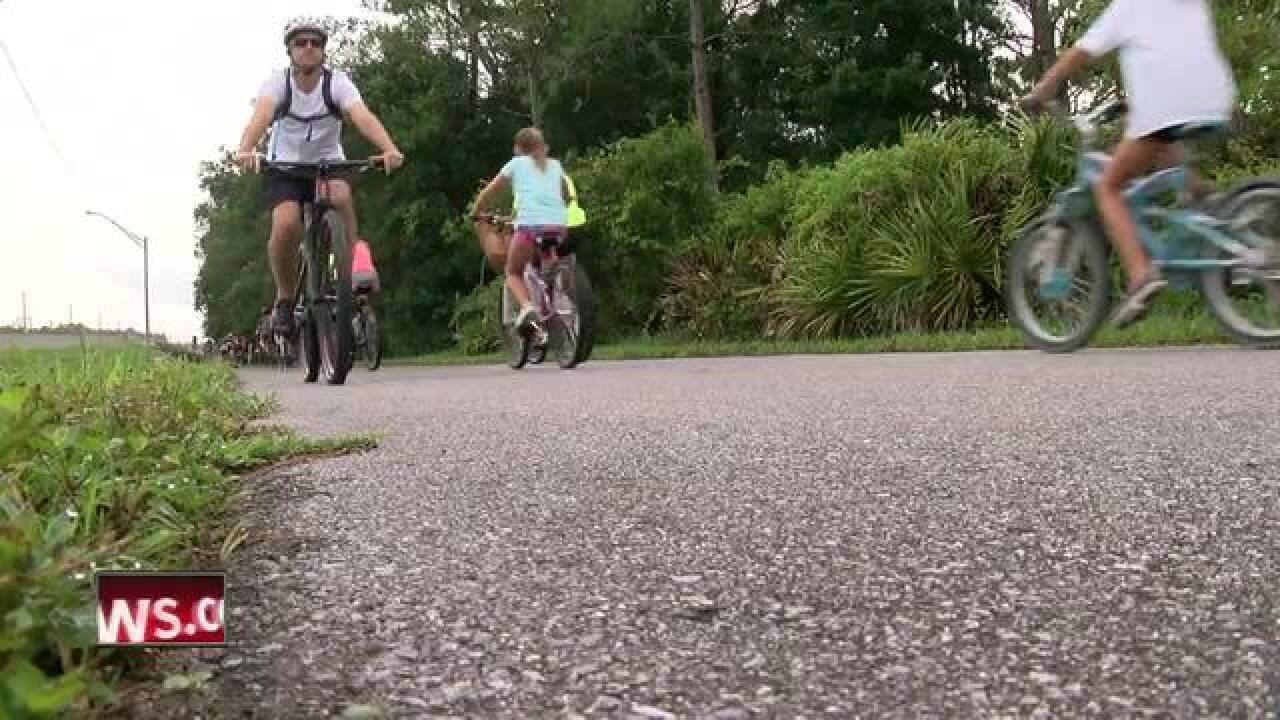 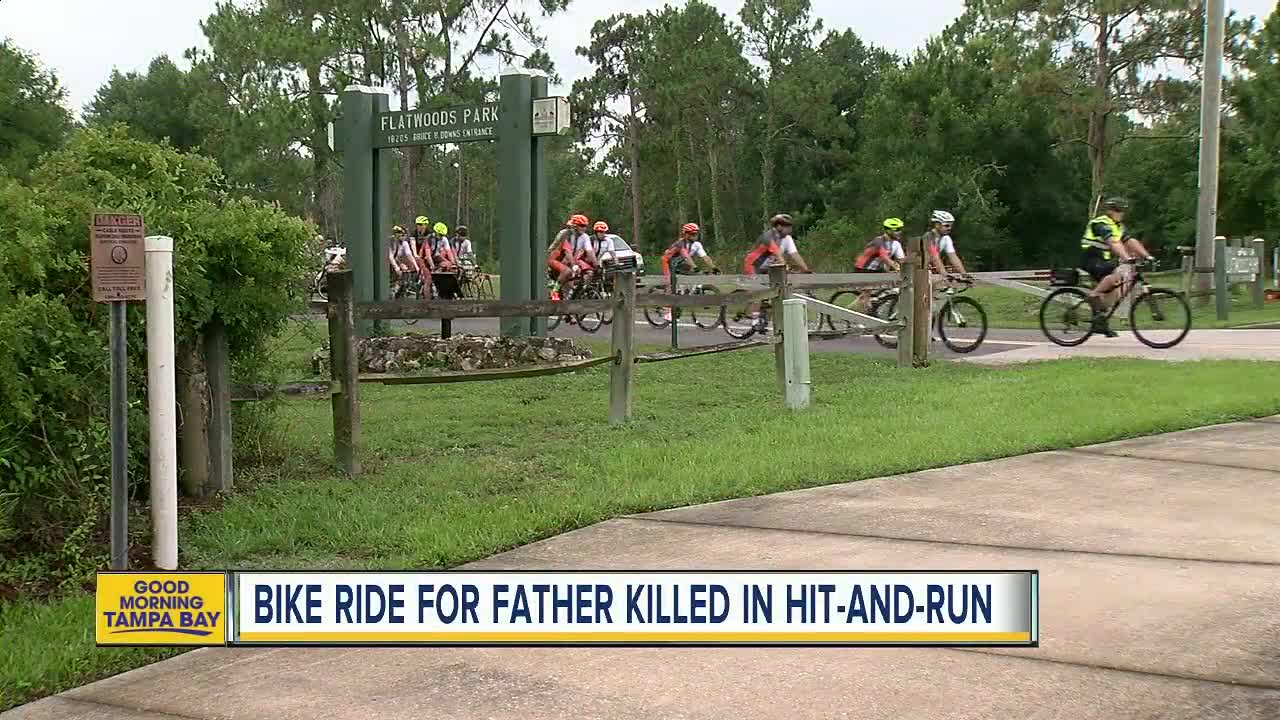 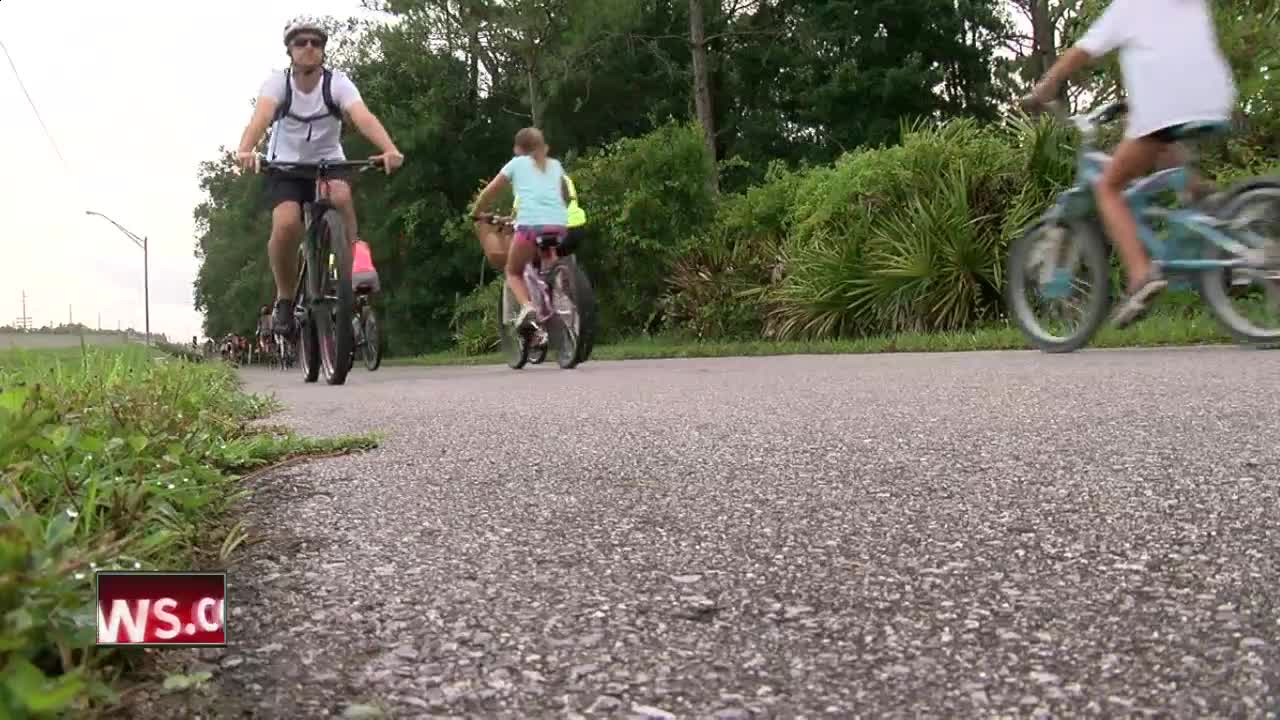 TAMPA, Fla. — It took just under an hour for dozens of cyclists to complete 'Pedro's ride' — for the Tampa father who police say was intentionally hit and killed while riding his bike.

Police say Pedro Augerreberry was hit and killed Sunday, June 24 and his two young sons were also injured in the hit and run crash.

Nearly 200 cyclists gathered just before 8 a.m. on Saturday at Flatwoods Park off Bruce B. Downs Boulevard to finish the ride Augerreberry couldn't with his boys.

The riders rode from the park to New Tampa Boulevard where Augerreberry was hit and killed.

Organizer, Peter Mirones, ended the race by announcing over a loudspeaker "Pedro's ride is complete."

Mirones didn't know the family — but insisted on a ride to honor him.

He hopes to continue the ride every year in honor of Augerreberry.