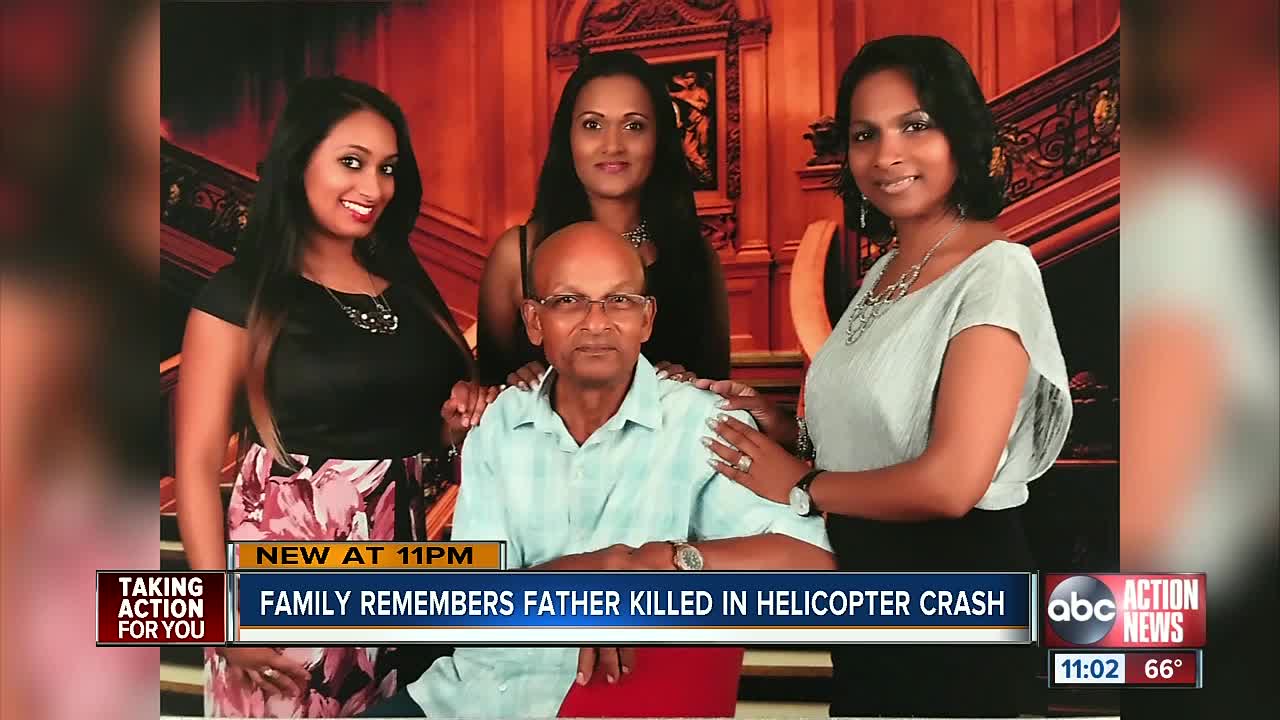 The family of a Hillsborough County man killed in a freak crash involving a helicopter and a pickup truck in Palm River is sharing their memories of a loving husband and father. 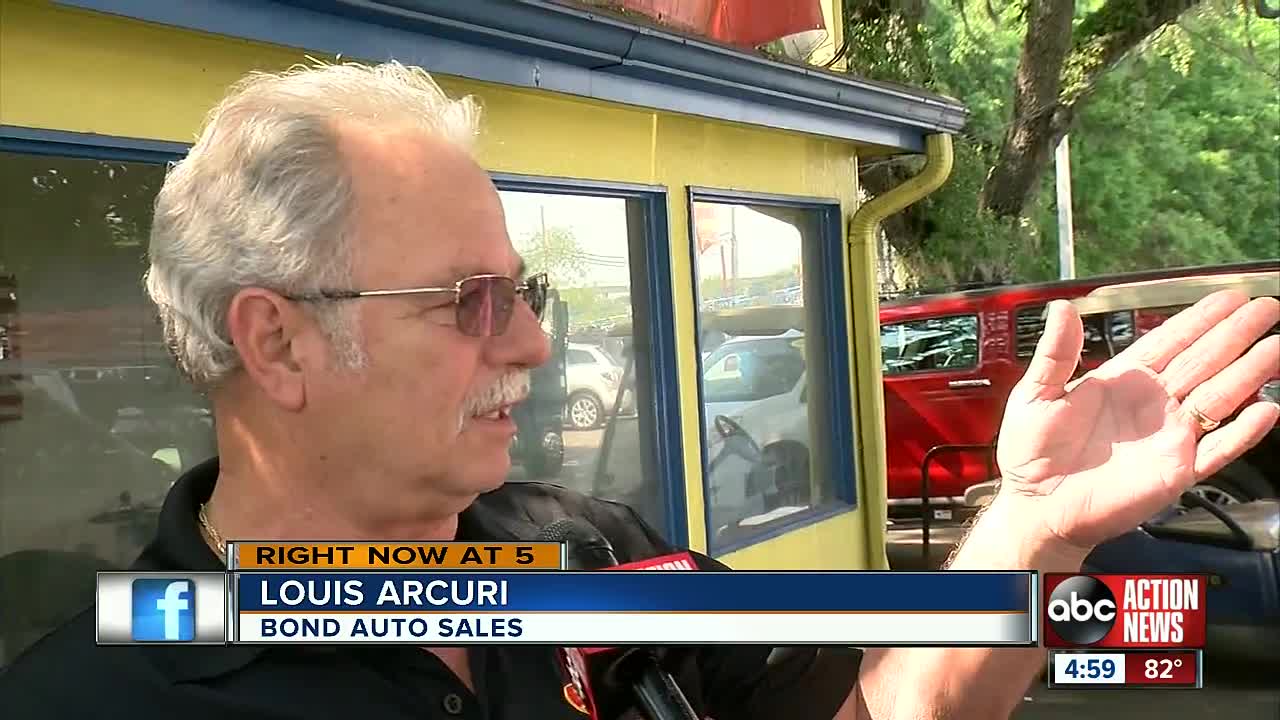 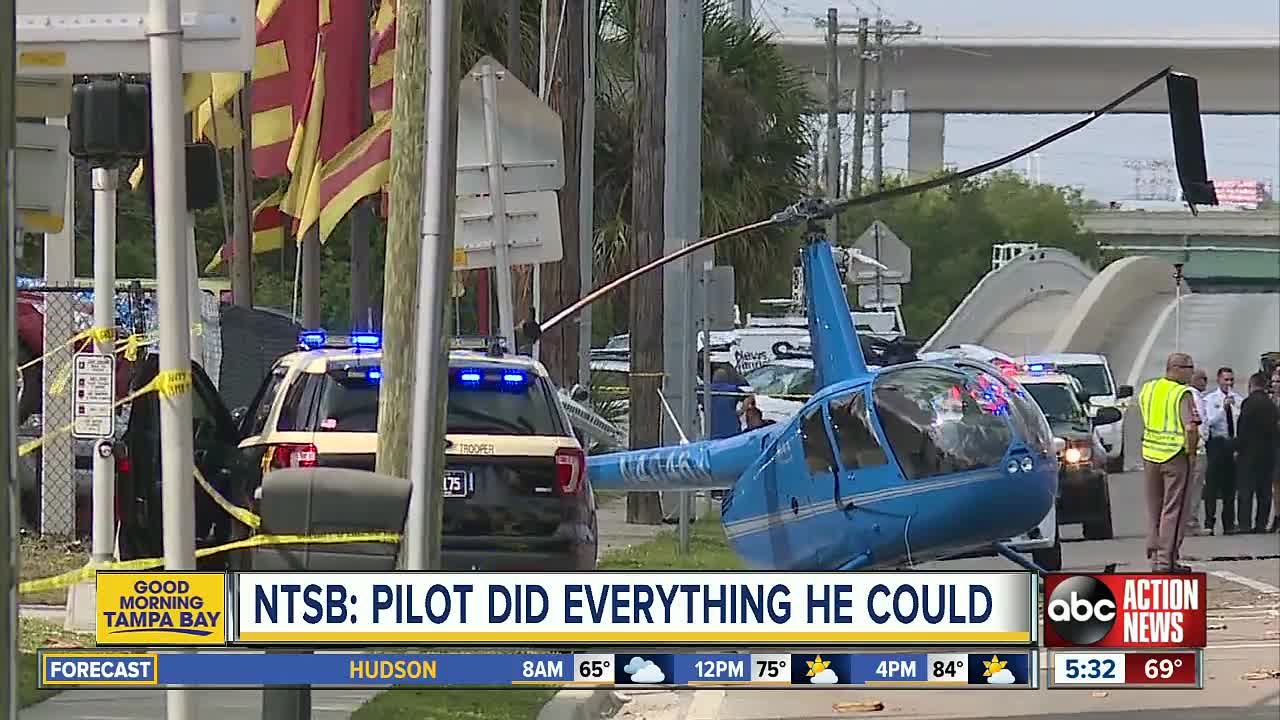 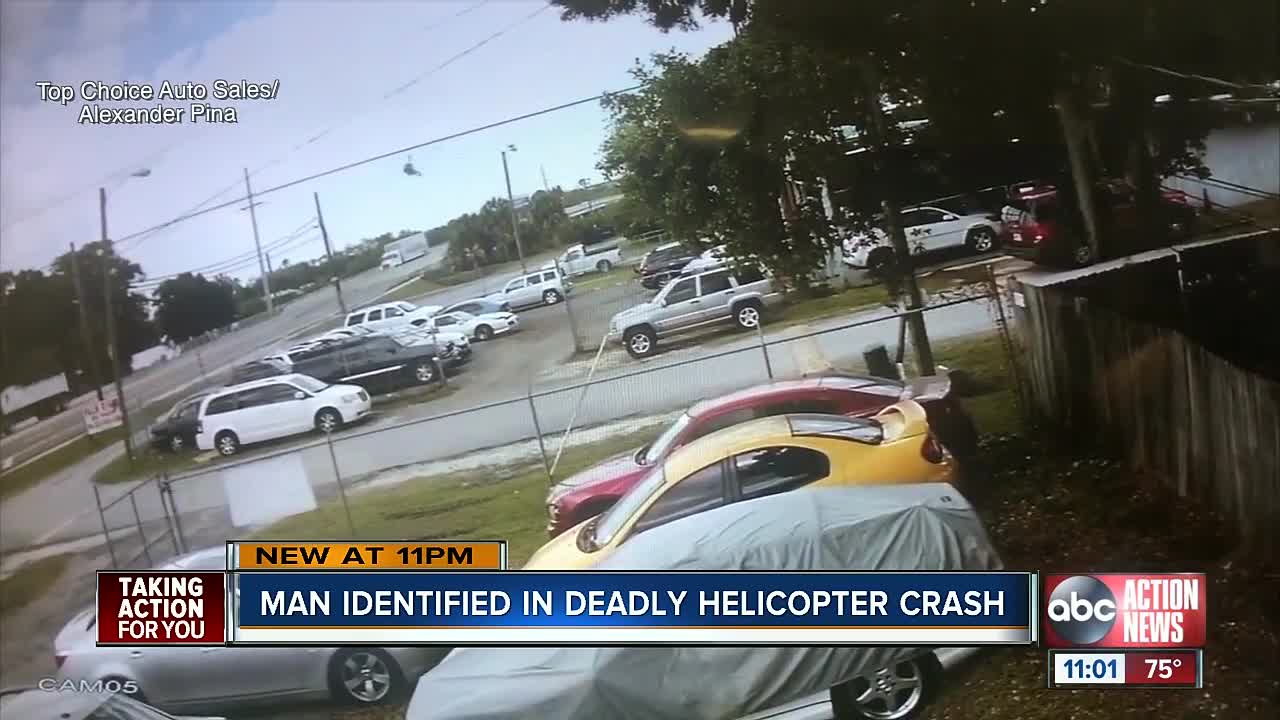 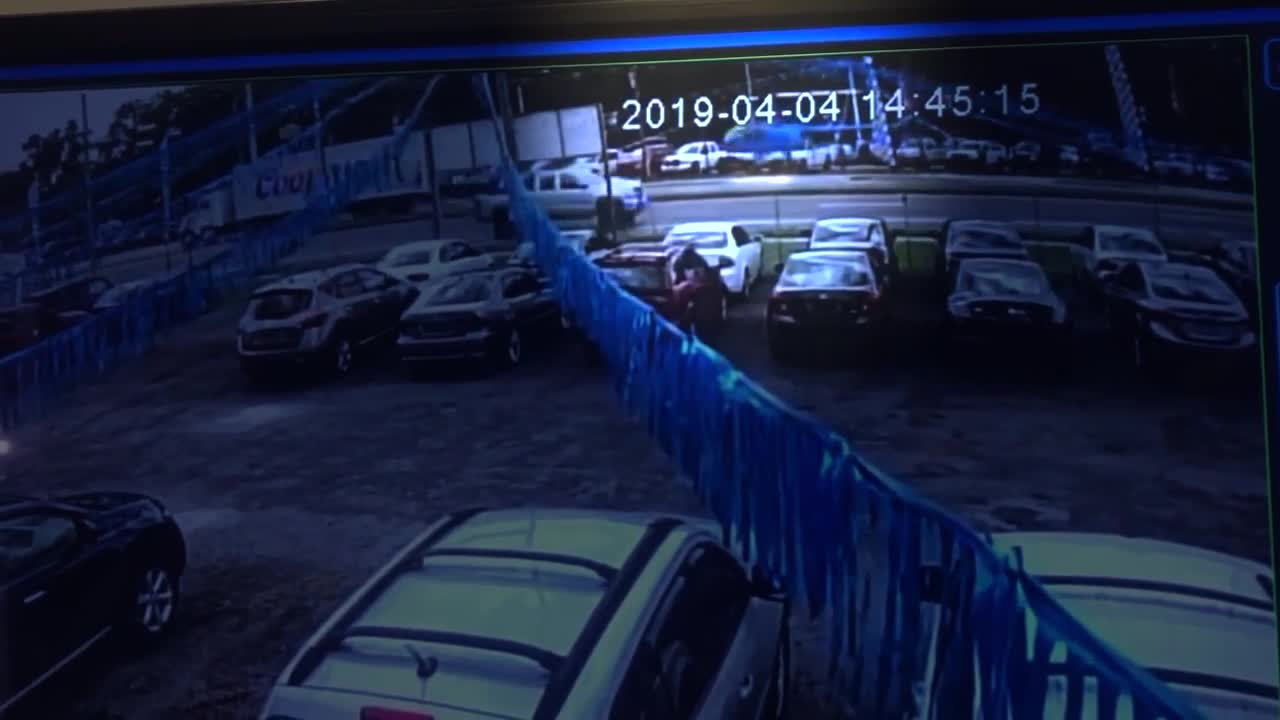 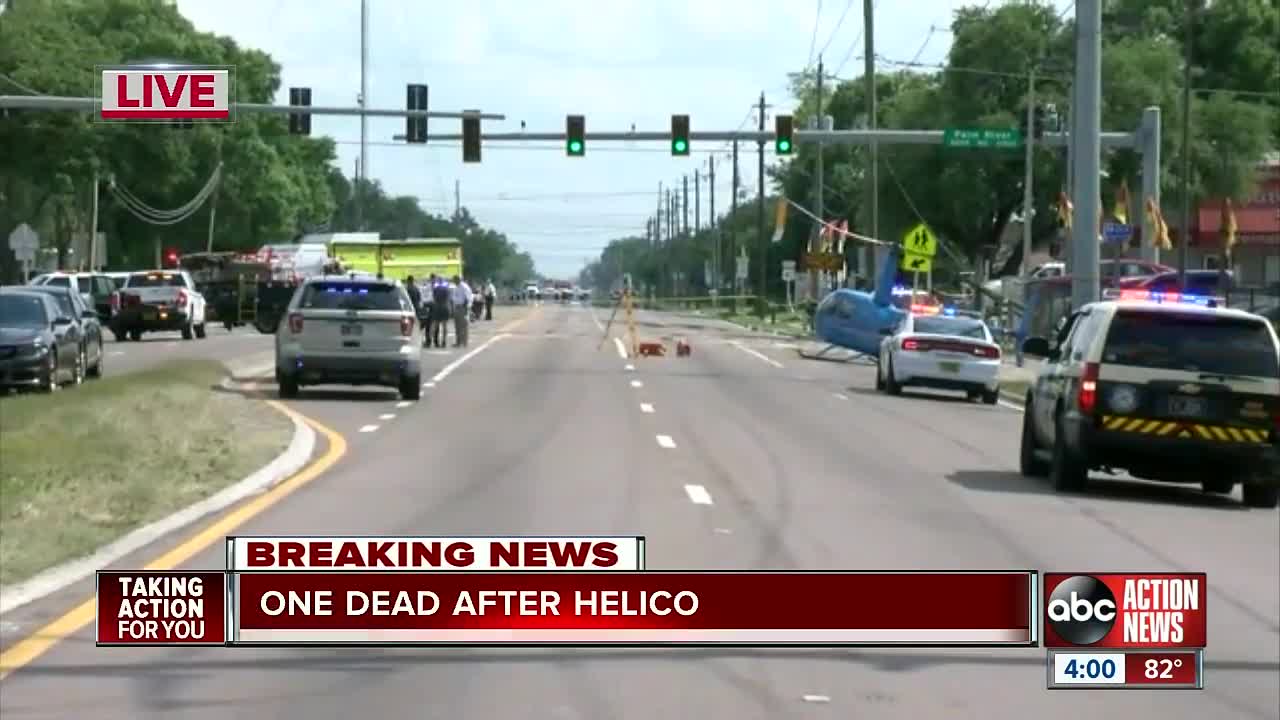 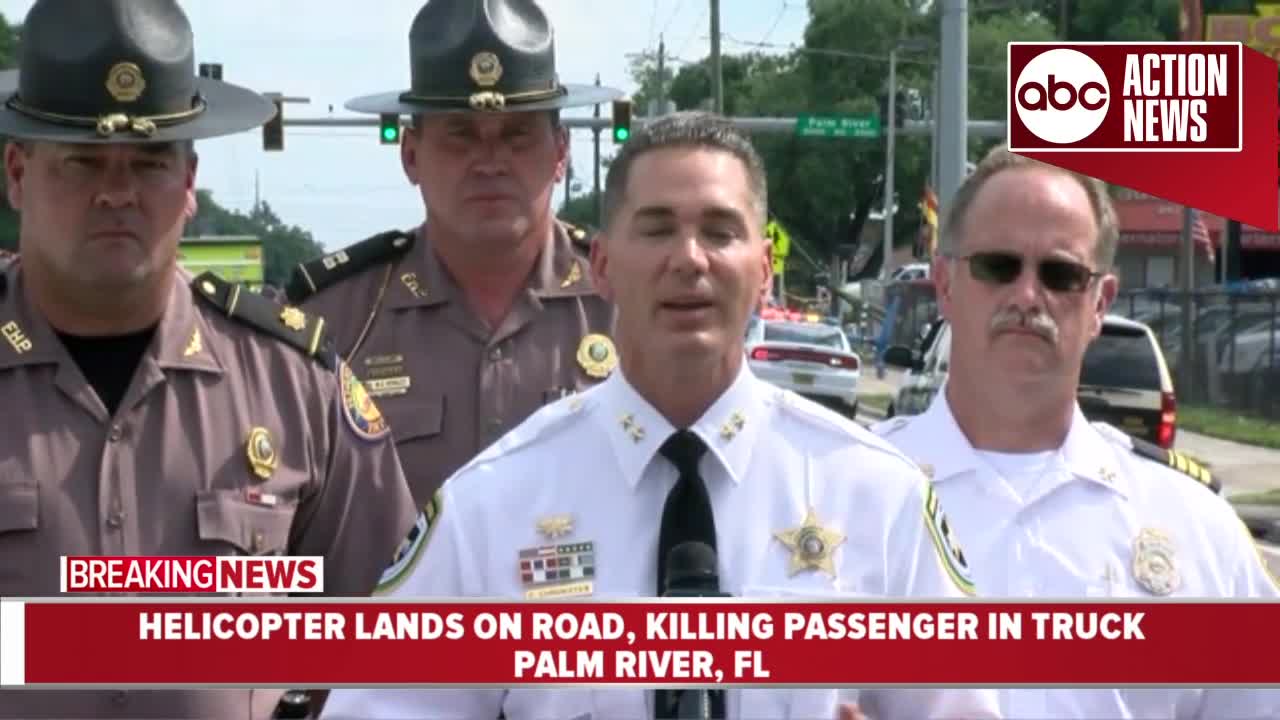 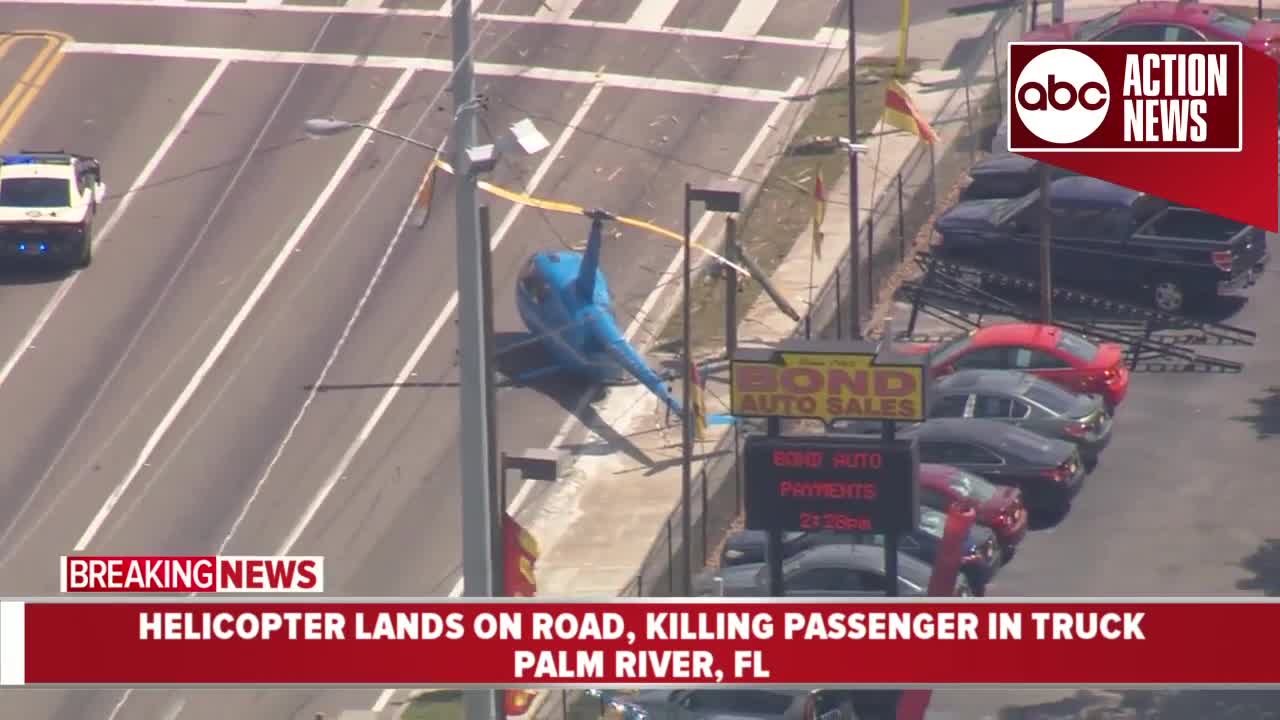 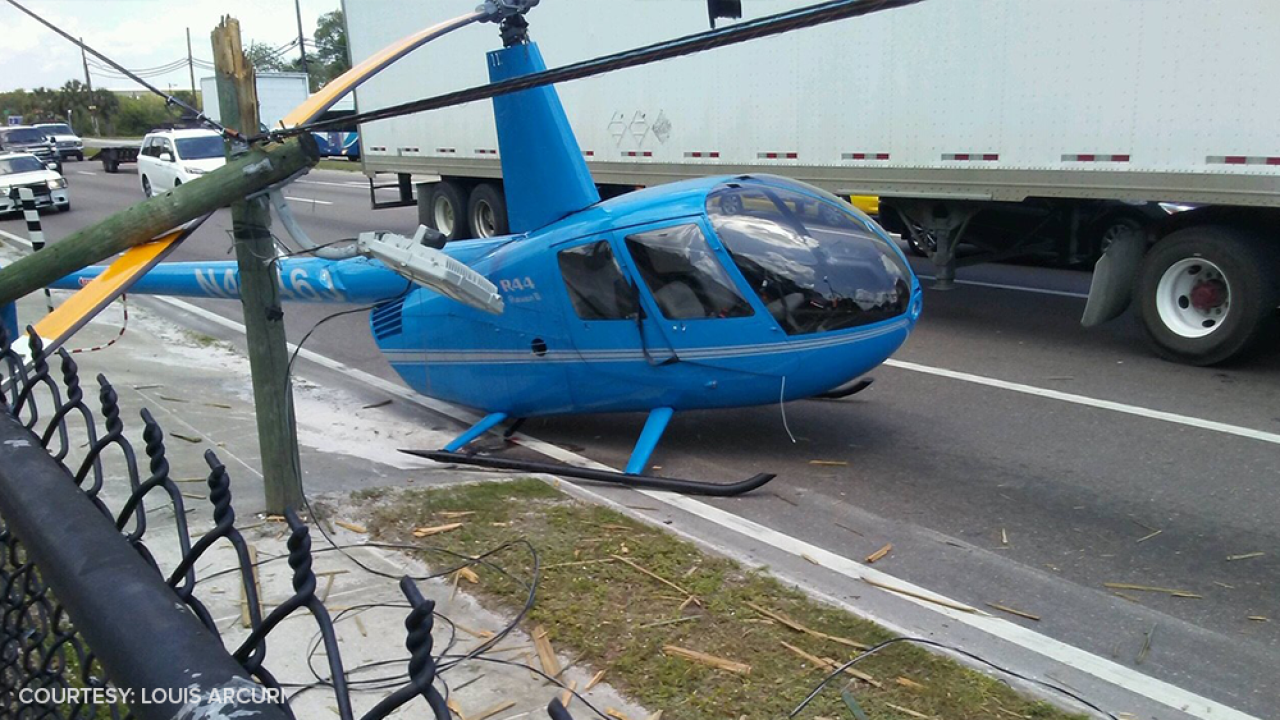 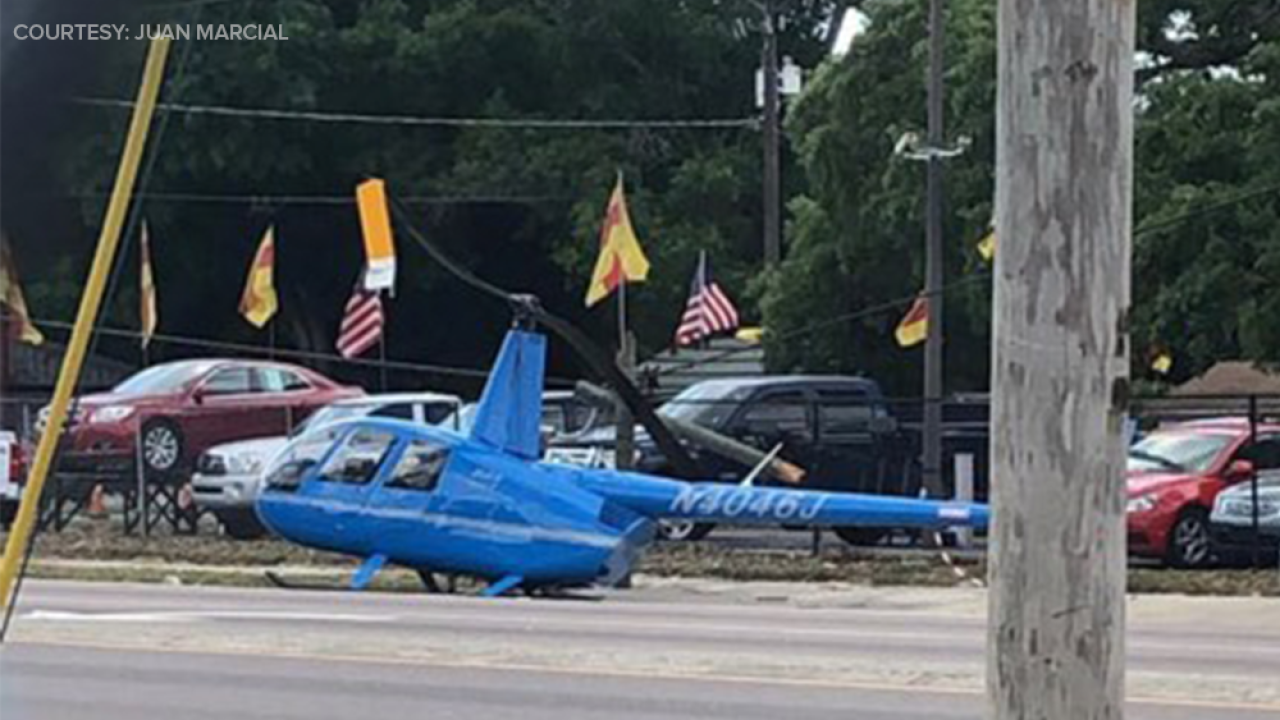 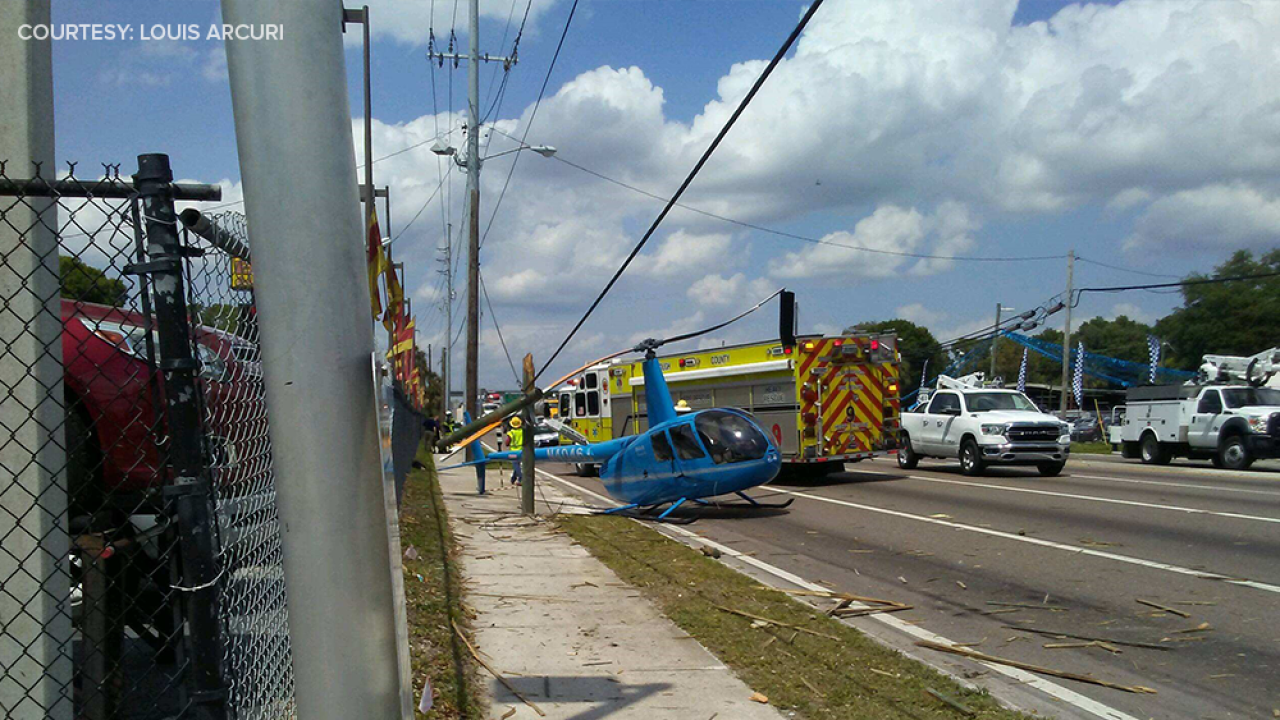 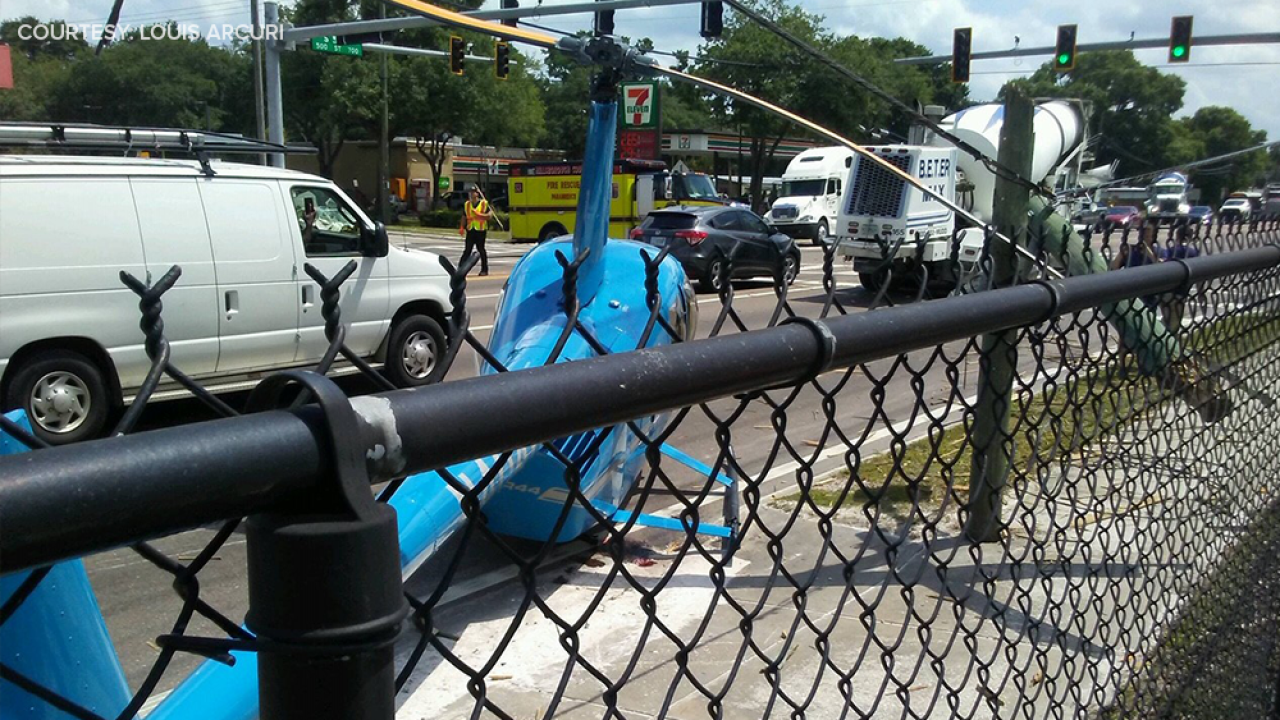 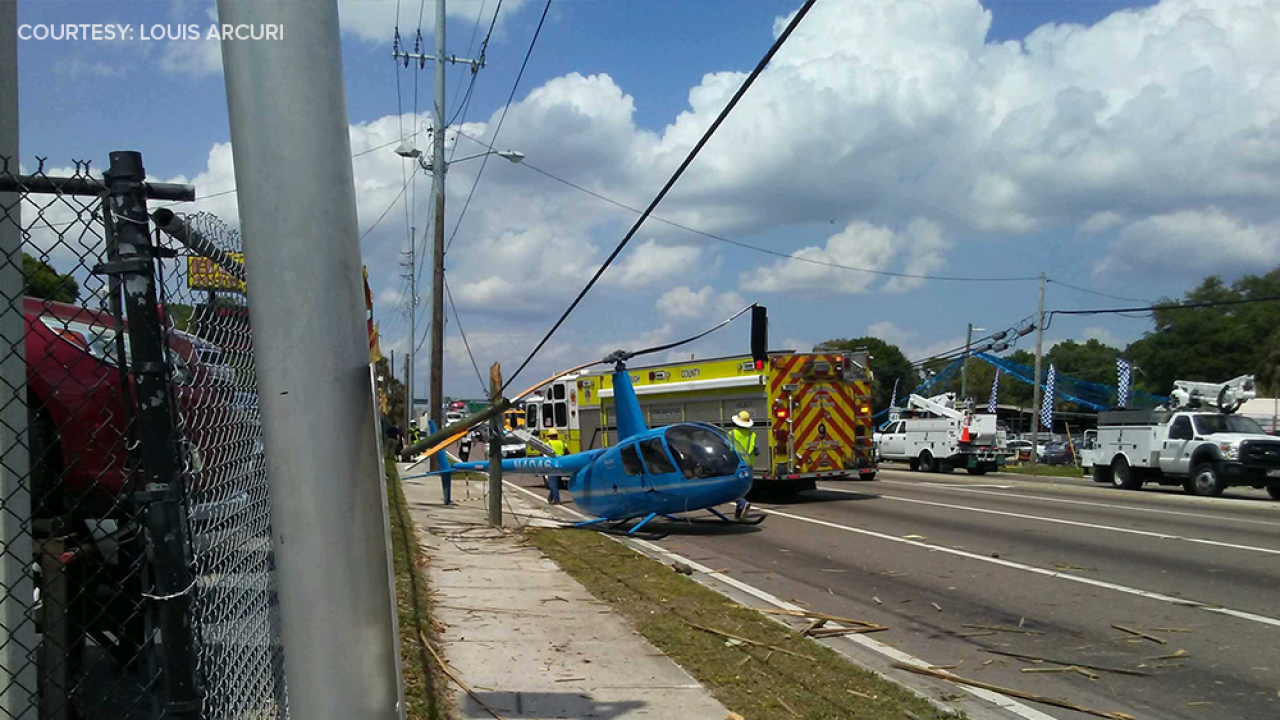 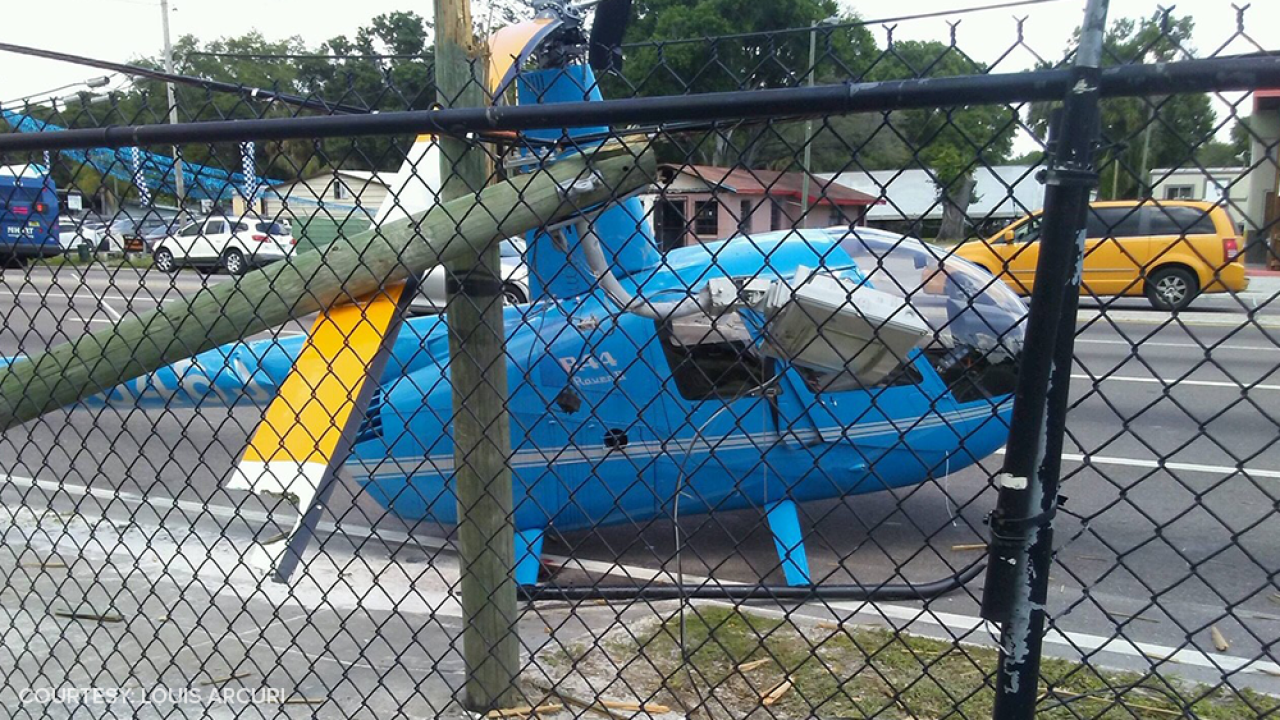 According to the Hillsborough County Sheriff's Office, a helicopter suffered a catastrophic engine failure and made a hard landing on 50th Street at Palm River Road a little before 2:30 p.m.

Bryan Messick, 39, was piloting the helicopter while Joshua Wells, 21, was co-piloting.

After the hard landing, one of the rotor blades came off, hitting a Chevrolet Silverado pickup truck that was carrying 72-year-old Deodat Gangapersaud and his son, 35-year-old Ryan Persaud. The rotor blade hit Deodat, who was a passenger in the the truck. He suffered fatal injuries.

Deputies said Ryan, who was driving the truck, was transported to Tampa General Hospital. Officials said he suffered minor cuts.

"You could start hearing the blades. I turn around and see the helicopter about like 20 feet above the air," witness Alejandor Bou-Colon said. "It tries to crash land in that patch of grass. But, then it kept on sliding and sliding until it hit that pole right about there and cut it in half. It was very scary. It was really close. It could’ve been us."

Witnesses couldn't believe the father in the truck was killed so far away from the crash site.

According to deputies, the two people in the helicopter were highly trained pilots and had recently been in for service. The chopper was on its way to Sarasota before losing power 15 minutes into the flight, according to a preliminary report released by the NTSB on April 15.

"It’s only a couple of months old. We will be doing a complete and full investigation," Boggs said.

The NTSB preliminary report states mechanics were working on the helicopter on the day of the crash.

"The pilot did a great job he came in he was auto rotating which means he was using gravity to make sure the rotor blades were spinning fast enough," Boggs said. "I looked at the surveillance video there was a truck underneath him. He made sure he did not land on the truck; he was floating it as hard as he could til the truck passed by if this had been on grass he’d of probably stopped right where he landed. He really did about the best job you can do in that situation."