Two pools have sat empty for a decade 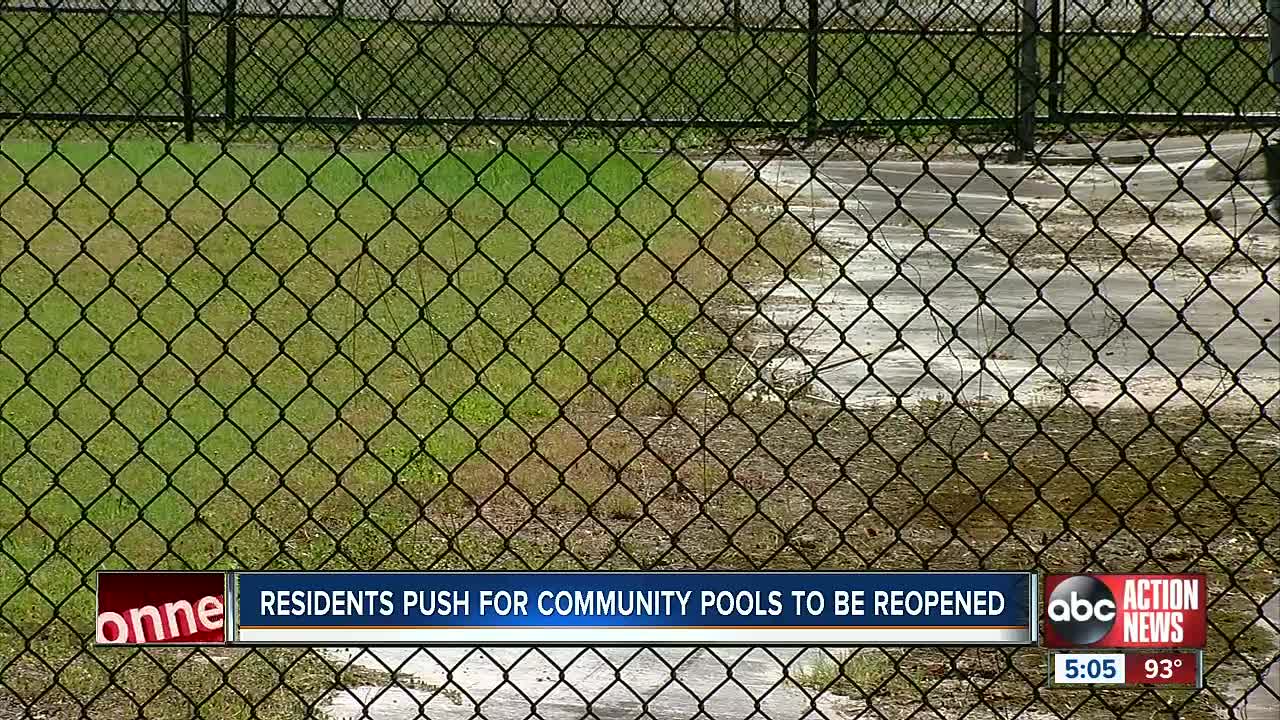 A community pool that honors a U.S. war hero sits abandoned and filled with dirt in Seminole Heights along Central Avenue. 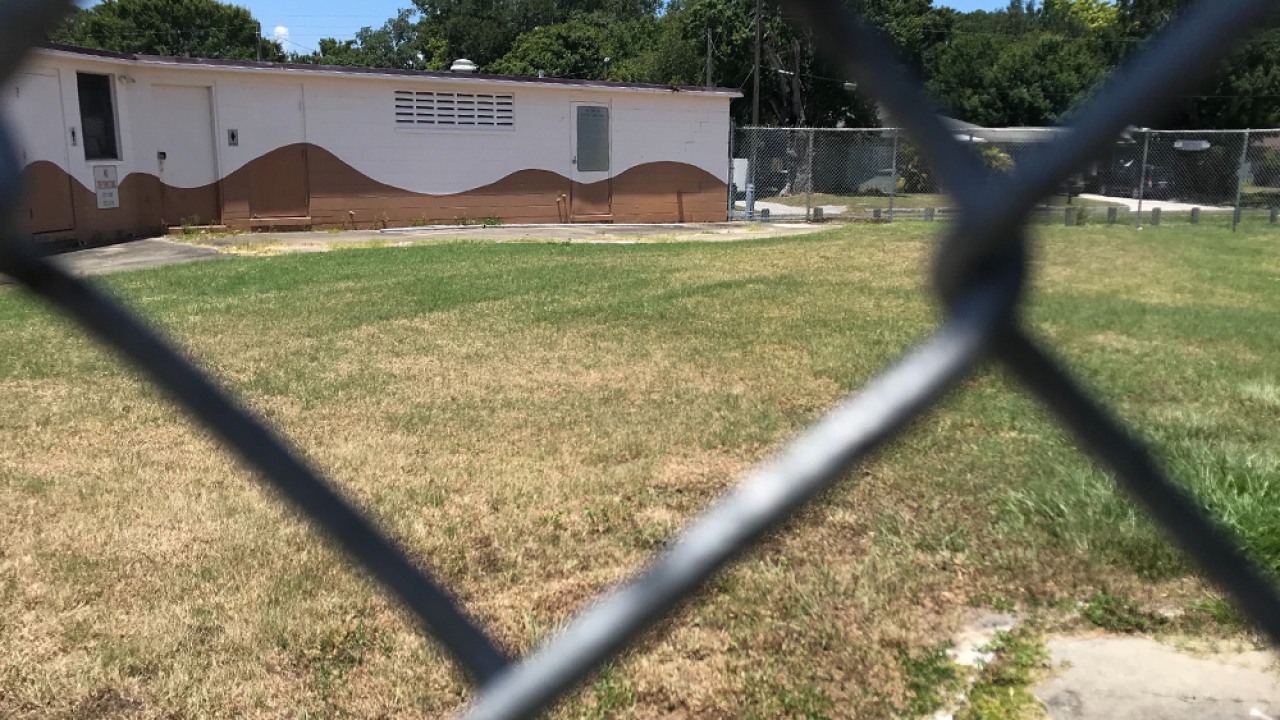 TAMPA, Fla. — A community pool that honors a U.S. war hero sits abandoned and filled with dirt in Seminole Heights along Central Avenue.

A committee of neighbors have formed together to try and get their Angus R. Goss Memorial Pool reopened by the city of Tampa.

The pool sits next to the Seminole Heights Library and is right by Hillsborough High School, where kids pass frequently.

The pool is dedicated to Angus R. Goss, a Tampa resident who died in World War II.

A memorial marker still sits on the outskirts of the community pool with a plaque that reads, "killed in action while serving in the 1st Marine Raider division."

It states that Goss received the Navy Cross and the Congressional Medal of Honor.

The abandoned site has a chain linked fence, locks and a 'no trespassing sign' around the two pools, which are filled with dirt.

At the very end of the pool now sits a small dog park.

Councilman Guido Maniscalco said the pool was closed during the recession when they were believed to be under utilized. Three years ago they were filled with dirt because the open holes raised concerns about being a breeding ground for mosquitoes during the Zika scares.

He said that the Baldomero Lopez Pool, which also bears the name of a war hero, deserves to reopen.