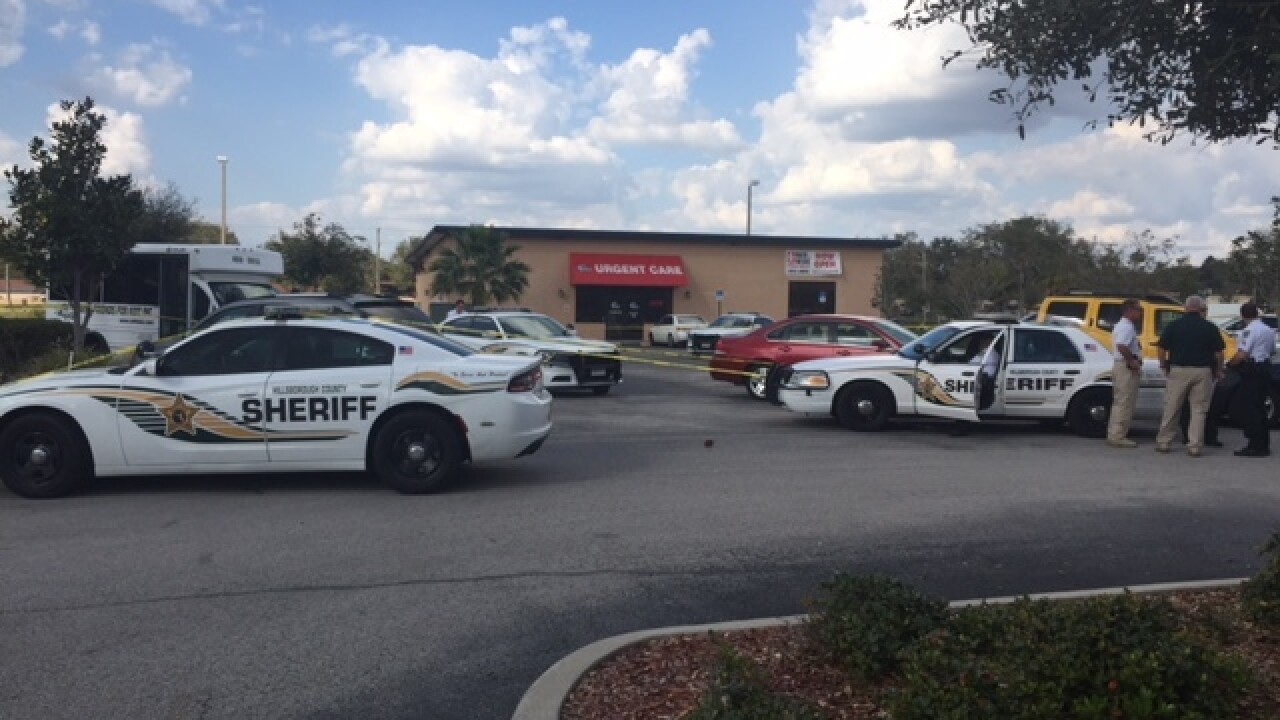 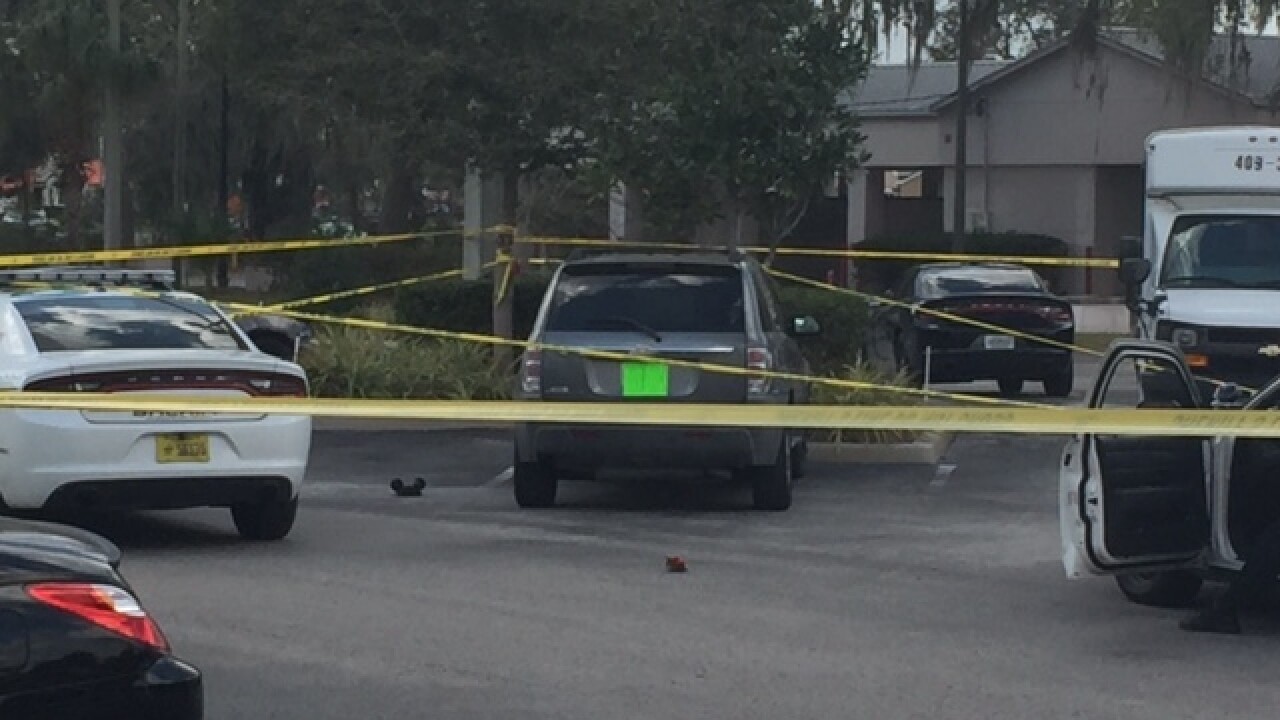 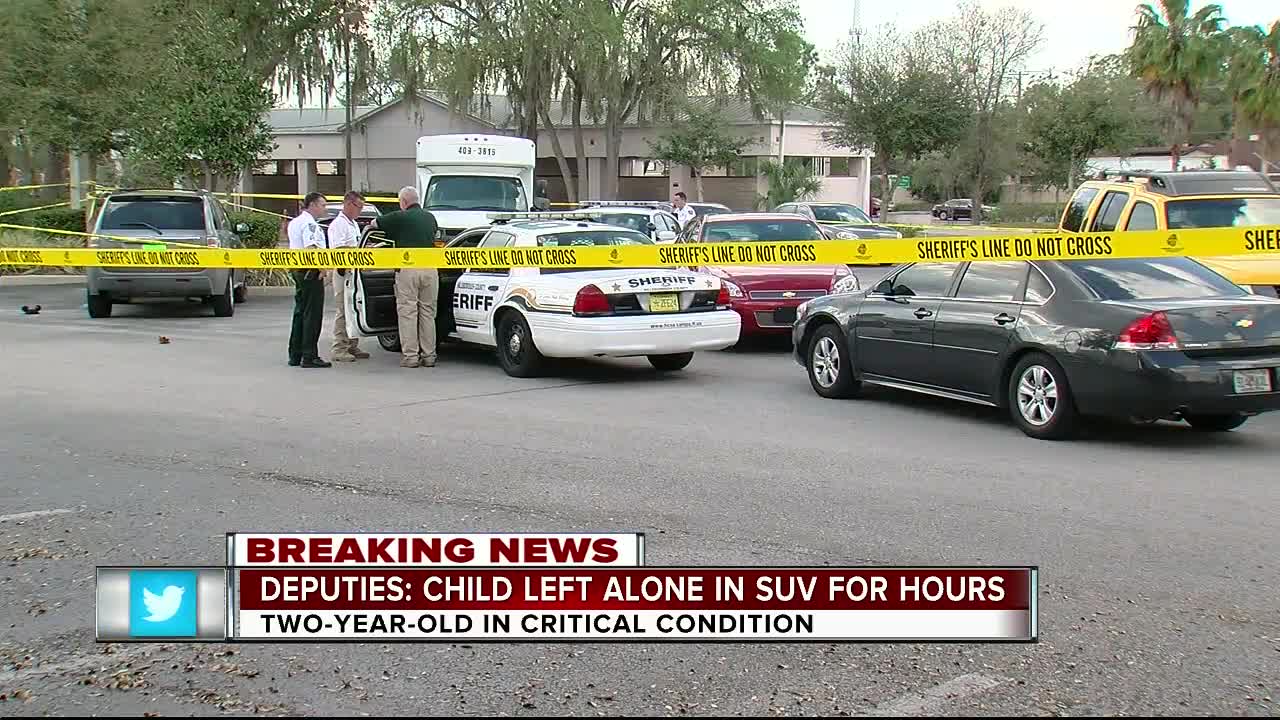 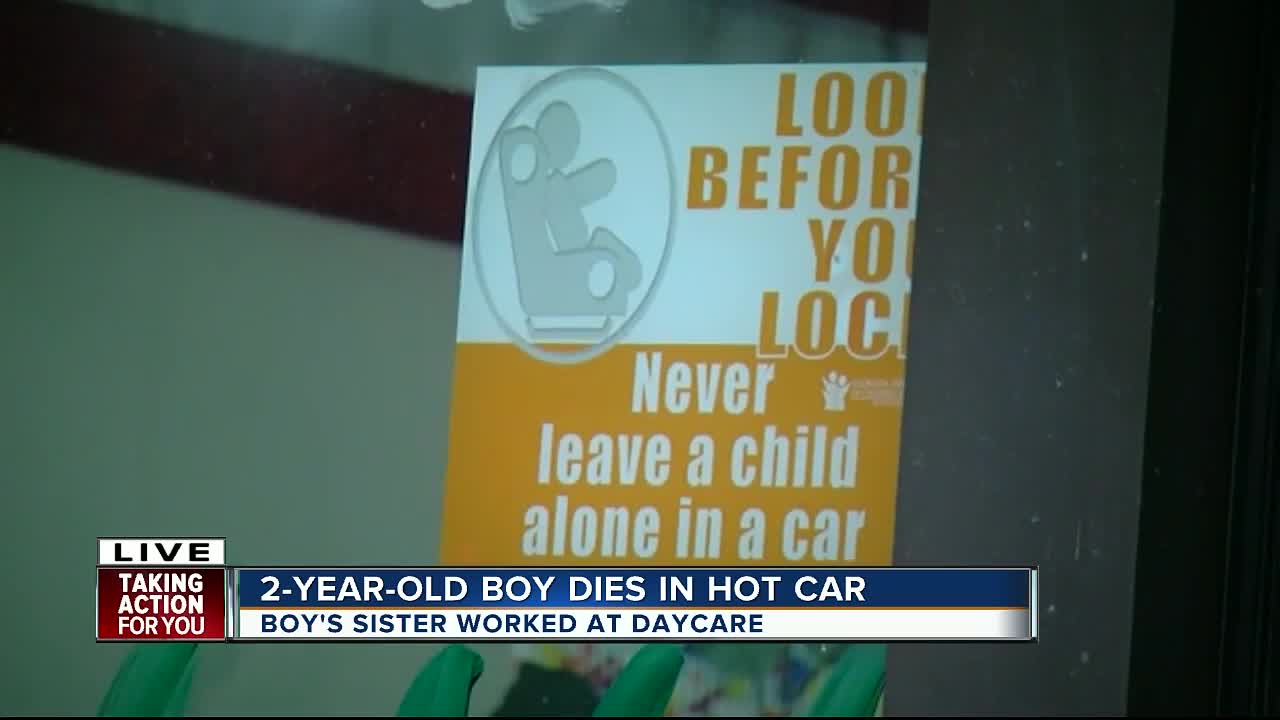 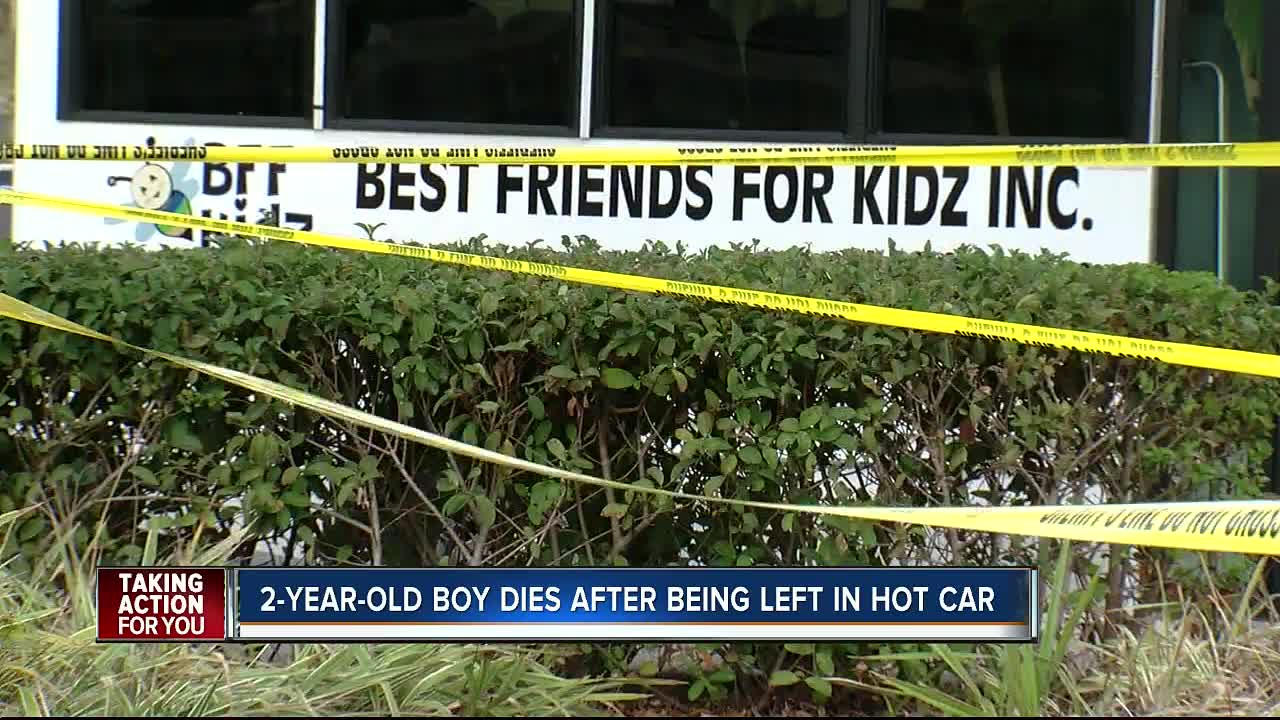 By: Ryan Smith
Posted at 3:49 PM, Feb 28, 2017
A 2-year-old boy has died after being left inside a hot SUV in Brandon.
Jacob Manchego was in the SUV for more than five hours, according to Hillsborough County Sheriff's Office.
The child was discovered around 2:30 p.m. at a shopping plaza located at 731 Lumsden Road.
“I see the lady running from the car with the baby’s limp, look like she was trying to get some help for the baby," said King Bibbs, who witnessed the tragedy unfold.
A Hillsborough County Sheriff's spokesman told ABC Action News, the toddler was rushed to Brandon Regional Hospital in extreme critical condition, but later died.
“It’s heartbreaking," said Jessica Smith. "I couldn’t imagine if that was my baby. I don’t know what I would do.”
Investigators said the child's half-sister, Fiorella Vanessa Silva-Tello, left the boy in the SUV.  She worked at Best Friends for Kidz, a Christian-based learning center located in the plaza.  She is cooperating with detectives.  She arrived for work around 9 a.m. and discovered the boy around 2:30 p.m. when she went out for a break, detectives said.
"How can you forget about a kid being in your car? I don't care how busy you are," said Smith.
Smith's daughter, Haezyl, goes to BFF Kidz but she is now thinking of making a change after Tuesday's devastating loss.
"I don't want to bring my daughter back," Smith said in tears. "How could you let that happen?"
The day care did not want to comment in person, but later posted a statement outside their building that read in part, "Today, a sweet little boy passed away. He had a remarkable laugh, he was full of energy and he loved to give hugs... We are keeping Jacob's family in our prayers. For reasons unknown at this time his sister made a tragic mistake. We feel confident in this statement as an intentional act of cruelty would not be within her means... Jacob was not in our care on this day so there is nothing we could change to fix this tragedy."
Our ABC Action Weather meteorologists say the temperature pushed 90 degrees in Brandon on Tuesday.
WATCH ABC ACTION NEWS FOR LIVE REPORTS.
Copyright 2017 Scripps Media, Inc. All rights reserved. This material may not be published, broadcast, rewritten, or redistributed.