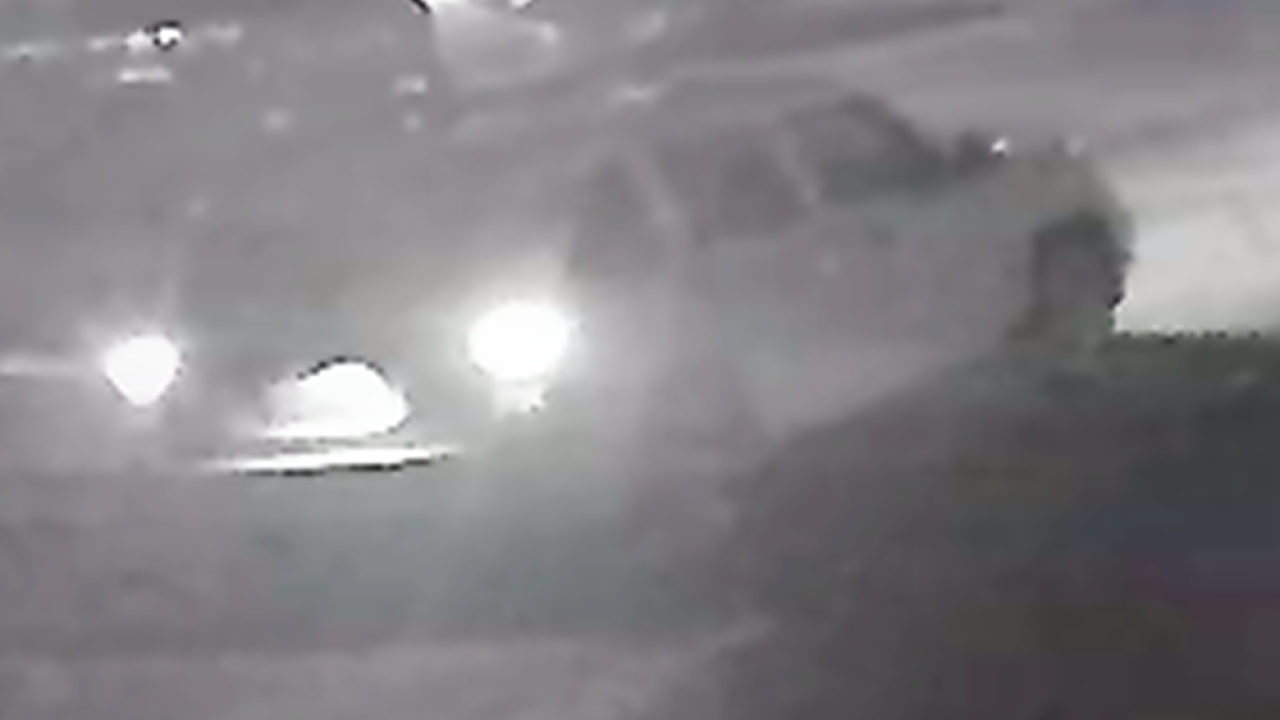 HILLSBOROUGH COUNTY, Fla. -- Police are searching for the suspects involved in a pair of shootings that happened in Temple Terrace Tuesday night.

The Temple Terrace Police Department responded to a call of a shooting near the intersection of Grove Hill Road and Shirley Drive a little after 9:30 p.m. Tuesday. Police were told a suspect(s) opened fire and then left the area inside an unknown vehicle.

At about 11:15 p.m. on the same night, police responded to a separate shooting call. This time, in the 8600th block of Boardwalk Trail Drive. A child was hit by one of the bullets in the area.

The child was taken to Tampa General Hospital.

Police are now looking for a white Jeep that may have been involved in both of the shootings. Police did not say if they know for sure that the two shootings were related.