Centro Ybor to close theater, expected to bring hundreds of new jobs in its place

Centro Ybor owner says they're in talks with new tenants 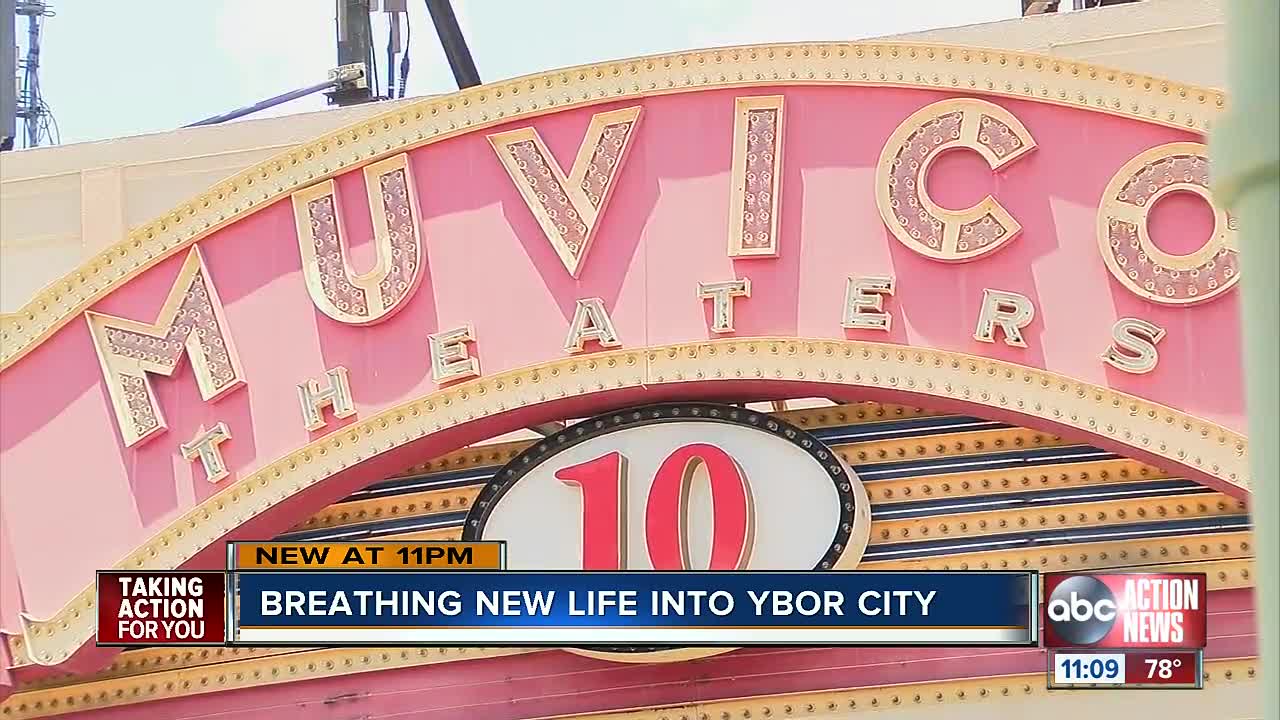 The company who owns Centro Ybor says the movie theater is closing, but hopes new jobs with new tenants will drive economic development in Ybor City. 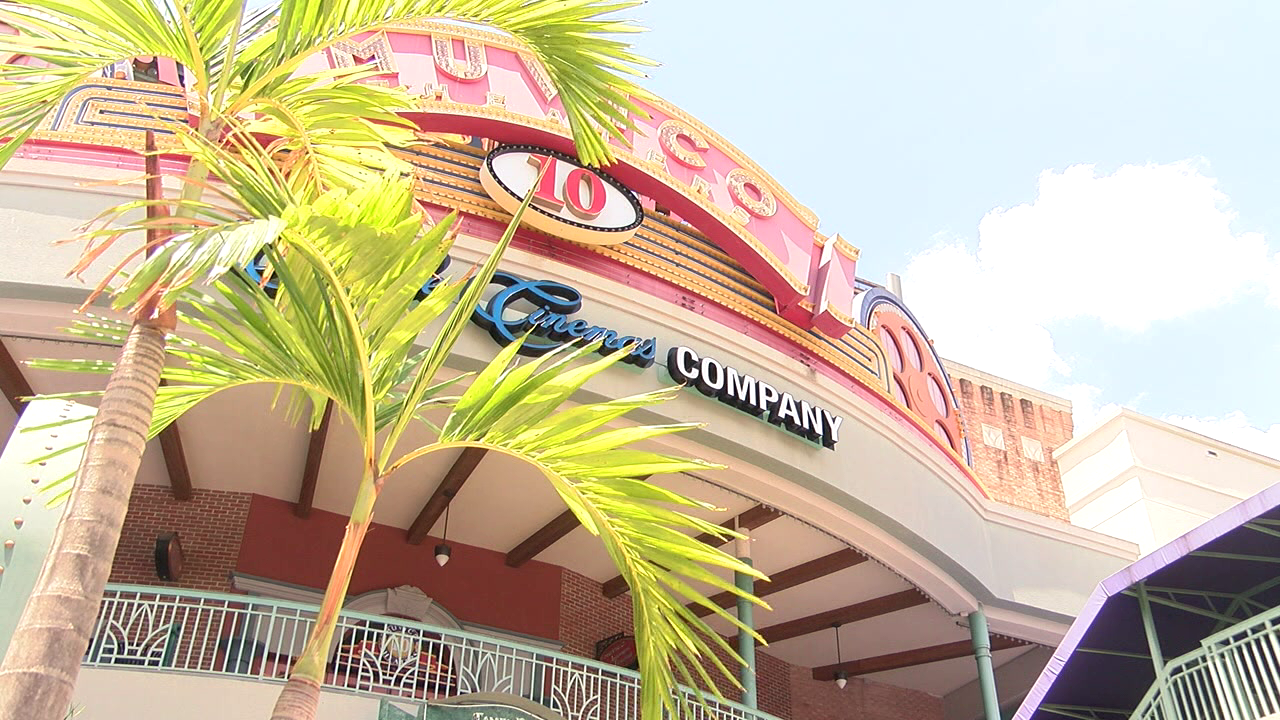 TAMPA, Fla. -- A legendary spot in the Ybor City neighborhood may soon see a major change with the closing of Muvico at Centro Ybor, but with hundreds of new jobs in its place.

Ken Jones, the CEO and chairman of Third Lake Capital, the company that owns Centro Ybor, said the theater is closing towards the end of July.

"So we heard about four months ago that the movie theater was thinking about closing down the rest of the 10 screens that were remaining. Part of it is just the nature of how people get entertainment these days," Jones said.

Jones believes it could help drive economic growth. They're in final discussions with two tenants to take over the AMC-owned theater space, providing around 600 jobs.

"We just think this will get the momentum going, get the tide rolling in the right direction to send that signal out to other companies. Hey, if you want to be here in Ybor City, there's a place for you," Jones said.

It isn't the first time a new tenant has moved in. Jones said five years ago the theater gave 10 screens back, which were converted into a retail headquarters for Ashley's Furniture.

Who the next tenants may be is being kept under wraps for now. Jones said one of the tenants already have a presence in Tampa with hundreds of jobs. The other, he said is a national, multi-billion dollar company.

"Once it comes here, I think there's gonna be a lot of buzz, a lot of excitement. It really is going to generate a lot of good economic activities for this part of Tampa. We just couldn't be more excited," Jones said.

The next steps could include a demolition project to prepare the space. Jones said they plan to donate some of the 2,200-theater seats to charity and donate movie theater equipment left behind to the Gasparilla Film Festival.

Jones said they may be ready to announce the tenants within a month and a half.