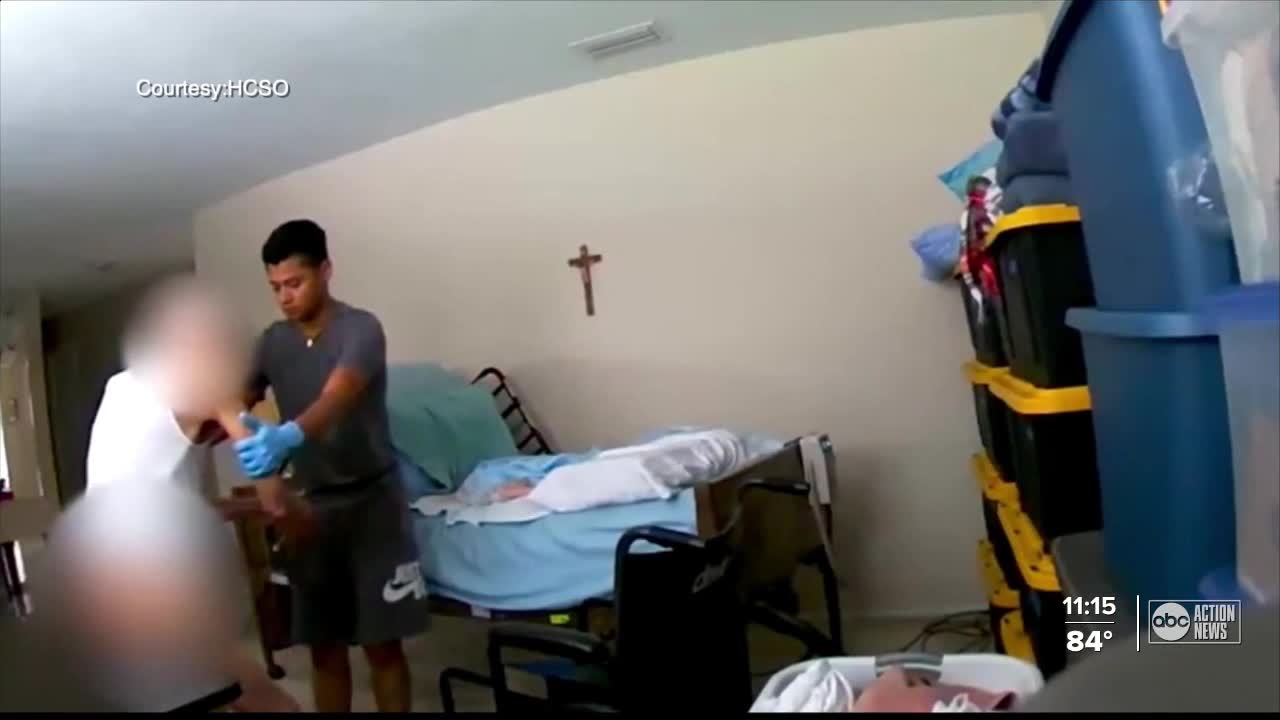 A 19-year-old caretaker was arrested after officials say he physically abused an 88-year-old man. 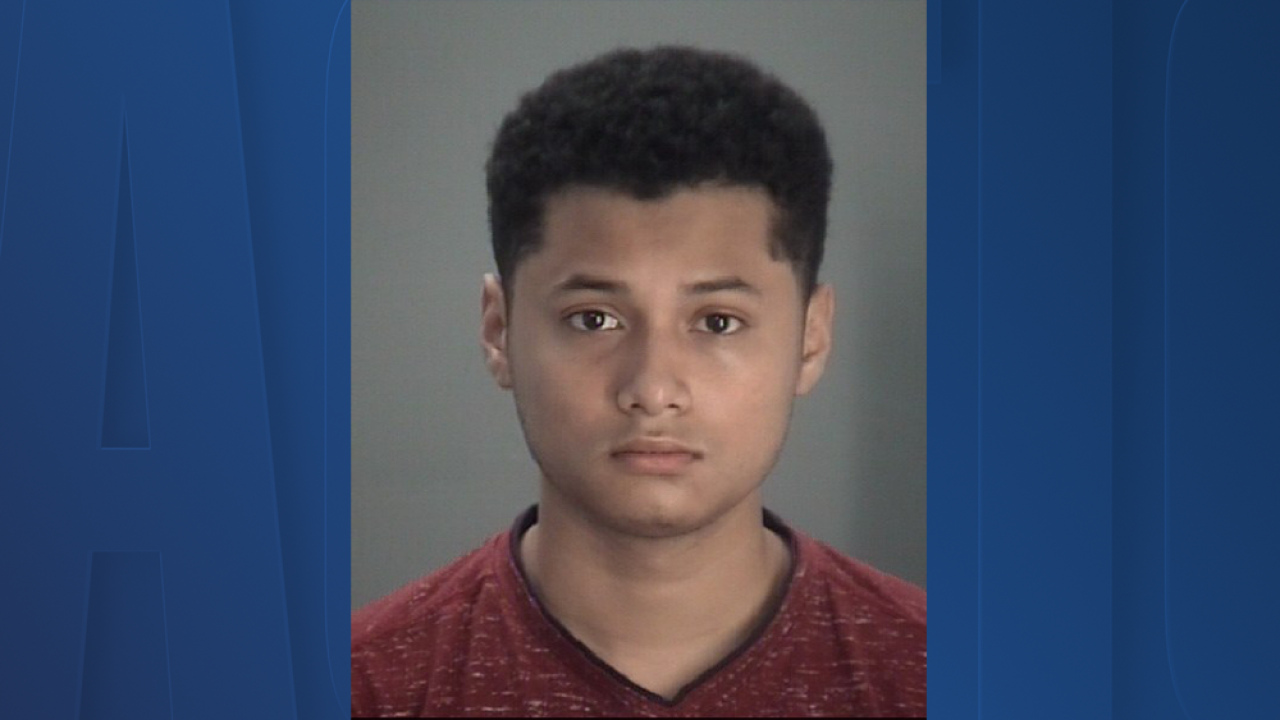 The Hillsborough County Sheriff's Office said on Wednesday, August 5, Jonah Delgado, 19, was the on-duty caretaker for the victim, an 88-year-old man who required full-time care for basic needs.

Home surveillance video shows Delgado slapping the victim's face and yelling at him. Delgado was also seen placing the victim in a wheelchair where he hit the victim multiple times in the face, head and stomach, officials say.

“You can see this 19-year-old who we have arrested, forcefully place the father in a wheelchair, and then several times, begin slapping the 88-year-old who is unable to defend himself in any way, shape or form," said Hillsborough Sheriff Chad Chronister.

Later, Delgado pushed the victim into a bed and punched him in the stomach three times, officials said.

Detectives worked quickly to obtain an arrest warrant, and with the assistance of the Pasco County Sheriff's Office, Delgado was arrested on Wednesday around midnight.

Chronister said the elderly man's son hired Delgado to provide the at-home care services. The elderly man used to live in an assisted living facility but his son brought him home in March amid coronavirus concerns.

The abuse raises questions for other families who look to caretakers for help.

“I think the best you can do is talk with the person," said Michelle Branham, with the Alzheimer's Association -- Florida Region. "To ask for a background check, it’s not expensive to do that, do your own little background and digging on the person and I think any person -- whether they’re certified or not -- could come up with three good recommendations of people that they’ve cared for in the past.”

And when calling references, experts recommend digging deep with questions.

“How much were they entrusted? Were they entrusted with money? Was there the opportunity for them to take things and that didn’t happen?” said Sean Domnick, an attorney with Domnick Cunningham and Whalen.

Delgado was charged with abuse of an elderly or disabled adult and battery.

To further prevent elderly abuse, the Alzheimer's Association is working with Congress to pass a bill that would require law enforcement and others in the justice system to take training that would help them recognize elder abuse when they're out on calls.

For those looking to learn more about in-home care, you can click here.