Batch of dogs adopted from large Tampa hoarding case of 300+

Fifteen dogs were adopted from the Humane Society of Tampa Bay on Wednesday following a large hoarding bust of a Tampa breeding and grooming facility.

HILLSBOROUGH COUNTY, Fla. — Fifteen dogs were adopted from the Humane Society of Tampa Bay on Wednesday following a large hoarding bust of a Tampa breeding and grooming facility.

More than 300 dogs were rescued in September, and about a third of them were pregnant, according to Humane Society of Tampa Bay spokesperson Maria Matlack.

Matlack told ABC Action News that the dogs adopted on Wednesday were just one batch of the puppies and mothers ready for a forever home. Six of the dogs were purebred schnauzers and nine were purebred poodles. 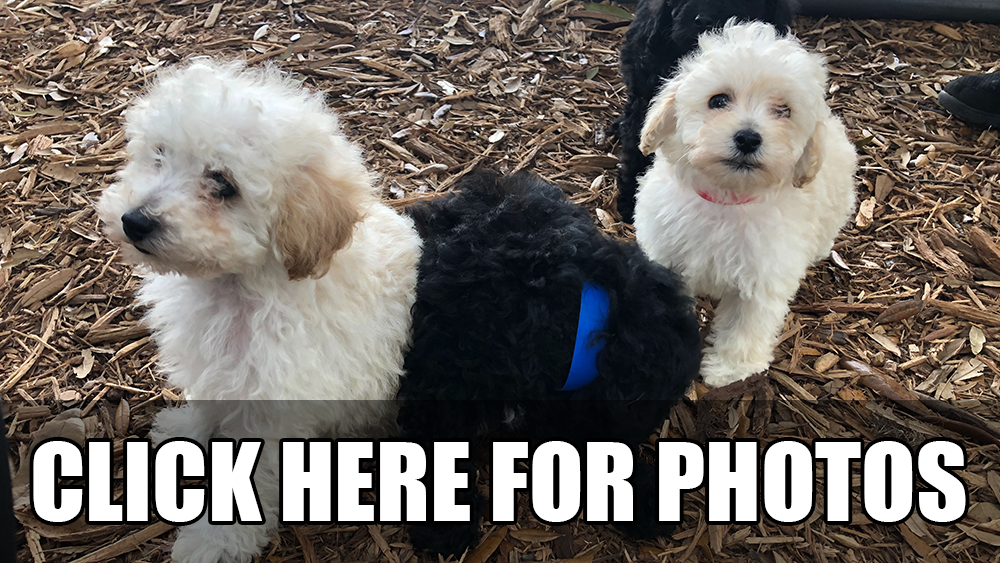 Matlack said there would be more on the way in the coming weeks with about ten dogs left from the case.