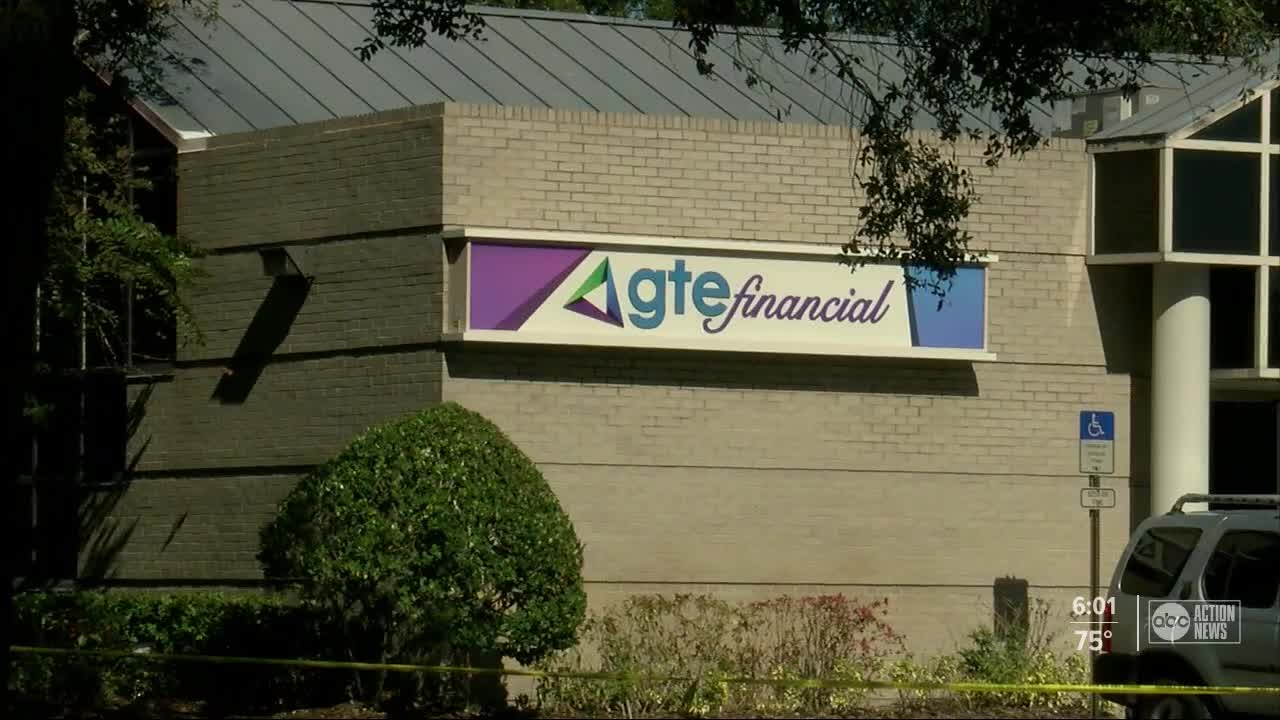 The search continues for the shooting suspect who injured two people. 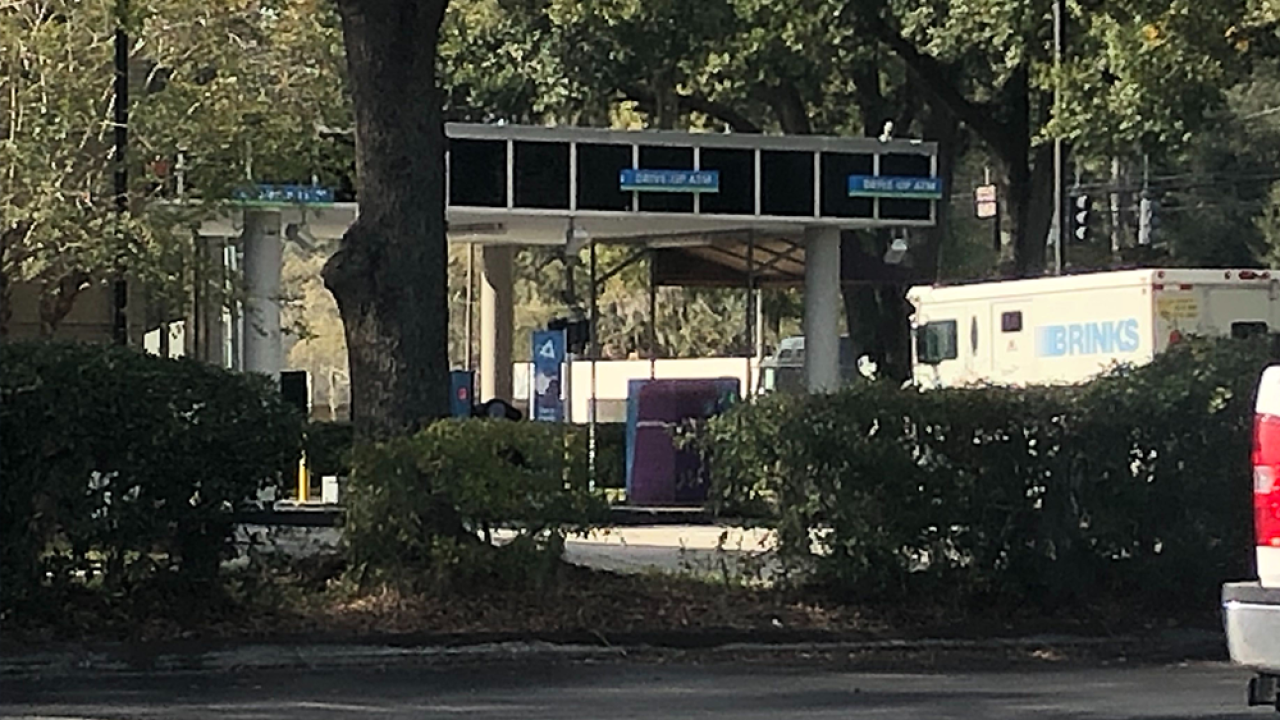 BRANDON, Fla. -- Investigators are staying quiet about any new information on the attempted robbery outside a Brandon credit union that left an armed guard and a Good Samaritan shot.

On Monday, a Brinks guard was back on scene putting money into the exterior ATMs in the drive-thru area.

The guard was with a second driver on Monday, just days after a Brinks guard was shot while alone on the job.

Investigators are still not saying much about Friday’s suspect possibly being linked to nearly half a dozen other robberies in the area.

Just two days before the double shooting in Brandon, investigators launched a task force to try and find a serial bank robber.

Crime Stoppers of Tampa Bay posted the announcement on social media on Wednesday.

ABC Action News spoke with former FBI profiler Bryanna Fox about what investigators mean when they say the suspect involved in the double shooting matches the description of the serial bank robber.

Fox, an associate professor with USF’s criminology department, said if investigators created a task force, then they are likely working around the clock to find the serial bank robber.

They will also look into any other connections between the unsolved cases. Fox added if Friday’s suspect is the serial bank robber, he’s escalating.

“One of the reasons for that could be that there is a stressor, or some sort of trigger in this person’s life, that made them feel more like they need to assert this type of control and externalize it in that way,” she added.

Fox said in many serial crime cases, investigators closing in on a suspect could be a trigger.

It is also likely this suspect will stay local, and strike again, according to studying behaviors.

“I would say this person is at high risk of striking again and therefore, I would say people who are in the greater Tampa Bay area, to keep an eye out, especially at credit unions, banks and ATMs," Fox said.

Law enforcement agencies have not given a possible name of their suspect.

They say to consider the suspect armed and dangerous, and ask for you to call the sheriff’s office immediately.