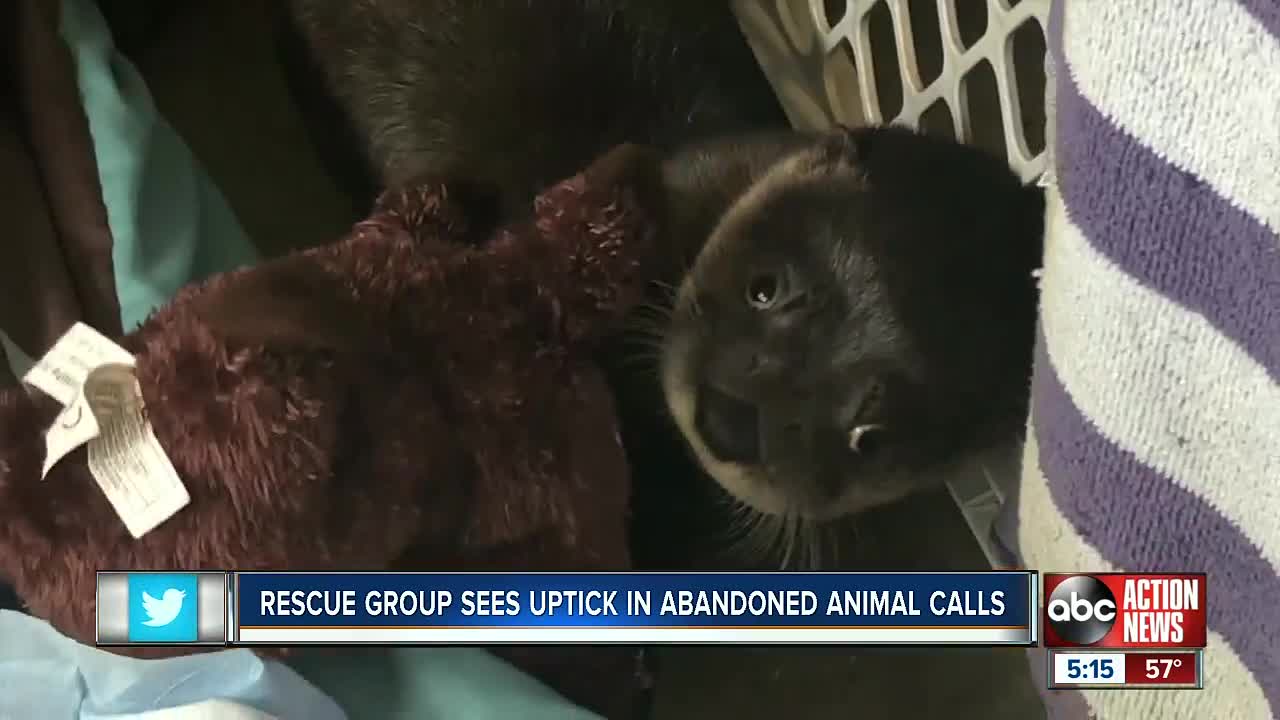 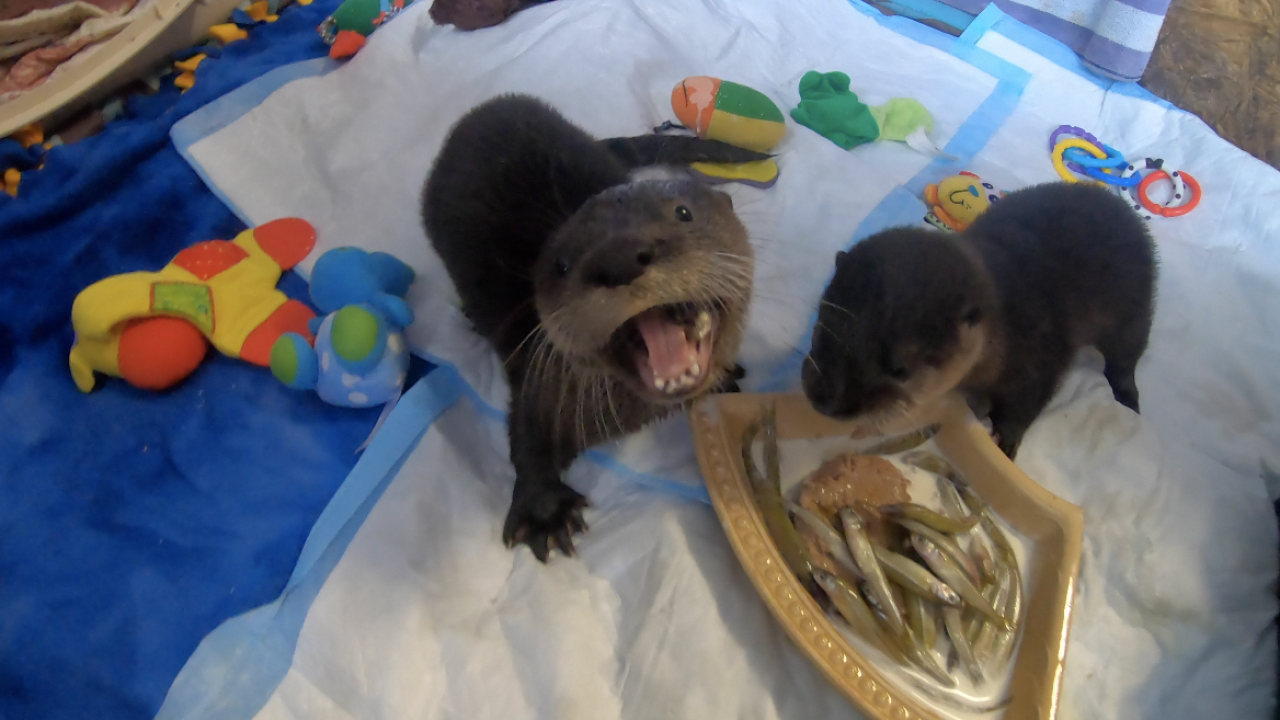 HILLSBOROUGH COUNTY, Fla. — It’s not quite spring, but baby animal season is off to an early start this year.

Owl’s Nest Sanctuary for Wildlife is currently caring for four abandoned baby otters, and they expect to get more before the season is over.

“We get a lot of abandoned babies because of car hits usually. We’ve had several wandering up to people, which usually means they're lost or mom is gone,” said Kris Porter of Owl’s Nest Sanctuary for Wildlife.

"They are really funny. They love their new toys, they love to rub on blankets, but you definitely never want to touch one," said Porter

She says although they're extremely cute, they can also be vicious.

Porter said if you see a baby animal that you might think is abandoned you should look and listen because its mother is likely nearby, especially if its a baby bird.

Porter says they get lots of calls about baby birds that have fallen out of trees but that is how they learn to fly.

"Birds learn to fly from the ground up and they sometimes live on the ground for up to two weeks before learning to fly," said Porter.

Porter says to never touch baby wildlife and to call the licensed experts for help.

"Any baby you see, even that little mockingbird, you can’t just pick it up and take it home and decide you’re raising it, it’s actually illegal," said Porter.