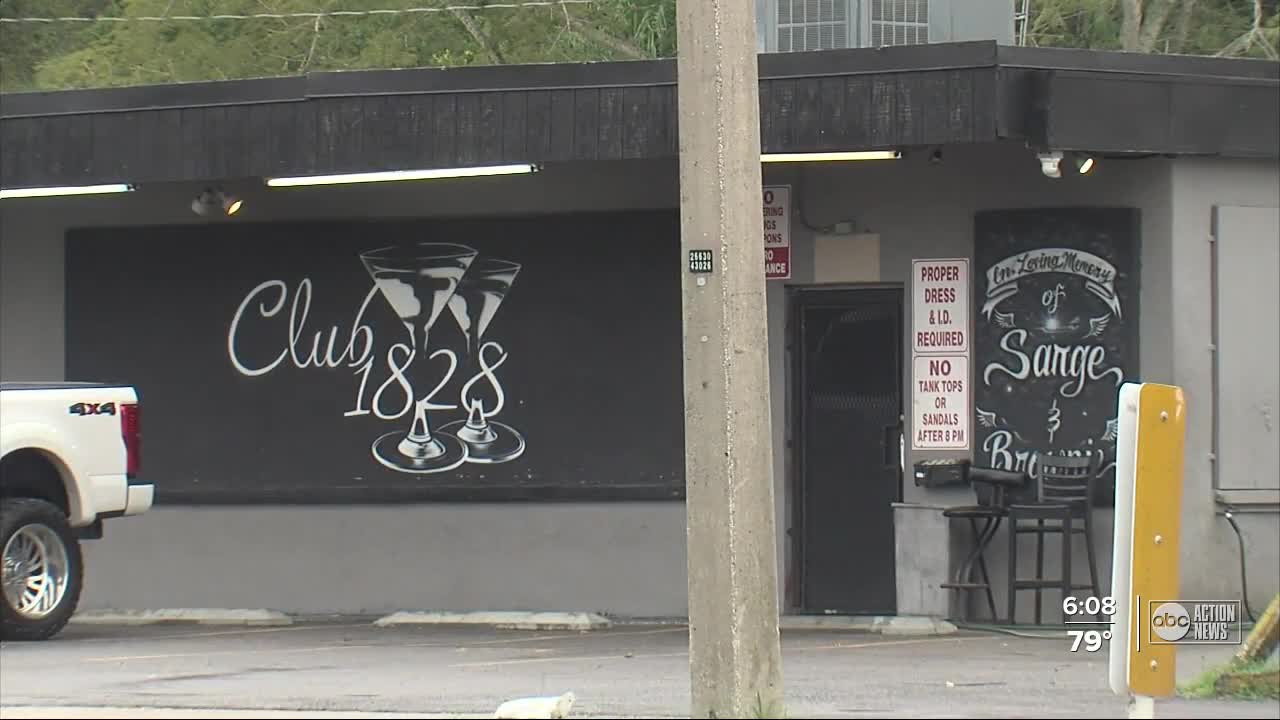 Three victims were taken to the hospital after a shooting at a Tampa club early Sunday morning. 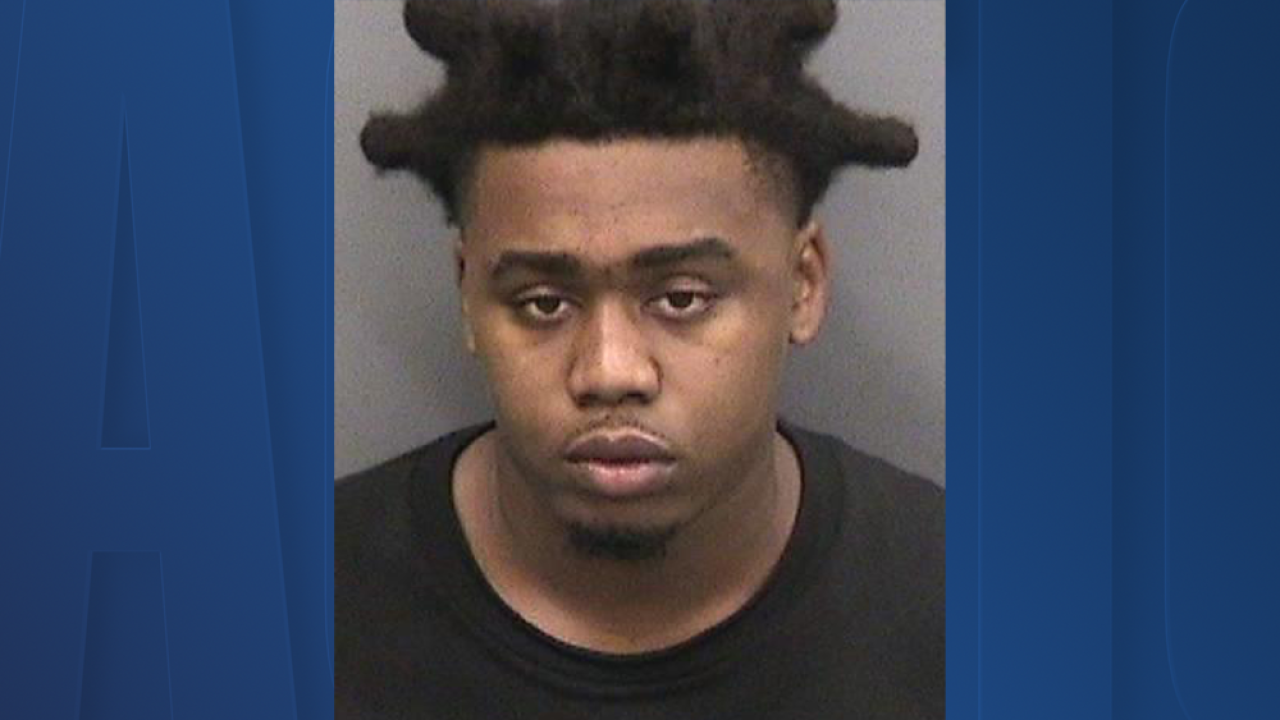 TAMPA, Fla. — Three victims were taken to the hospital after a shooting at a Tampa club early Sunday morning.

Police said officers responded to Club 1828 at 5110 N 40th Street where multiple shots were heard inside the business.

While investigating, police said shots were fired from a vehicle at officers and security guards outside the club as the driver traveled north on 40th St. toward Hillsborough Ave.

The vehicle crashed a few blocks away and its three occupants left the area on foot.

All three were located. Police said two of them were released pending the investigation.

Michah O. Dozier, 22, was arrested. Police said he was the driver.

He was charged with 10 counts of aggravated assault on an LEO (deadly weapon), aggravated battery with a firearm and felon in possession of a firearm.

During the investigation, detectives found three victims shot inside the club. They were all driven to separate hospitals with not life-threatening injuries.