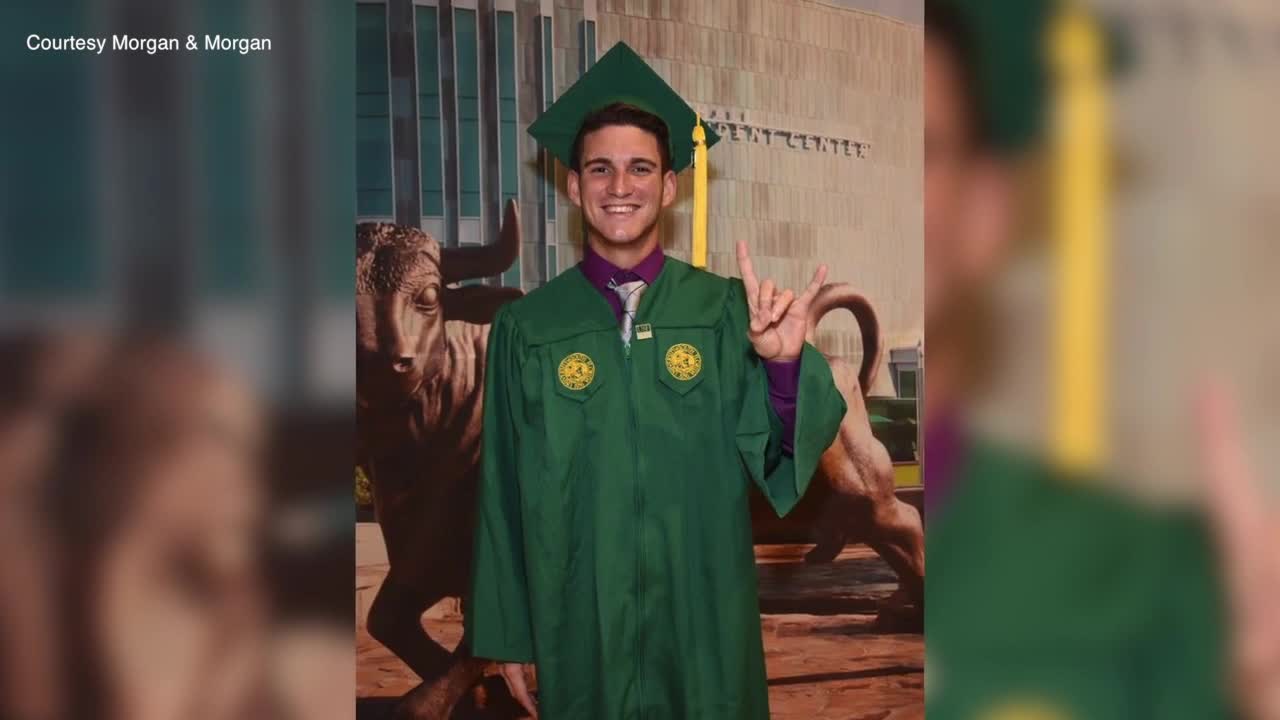 A Pinellas County man says his dreams of becoming a doctor are put on hold, thanks to a faulty credit report. 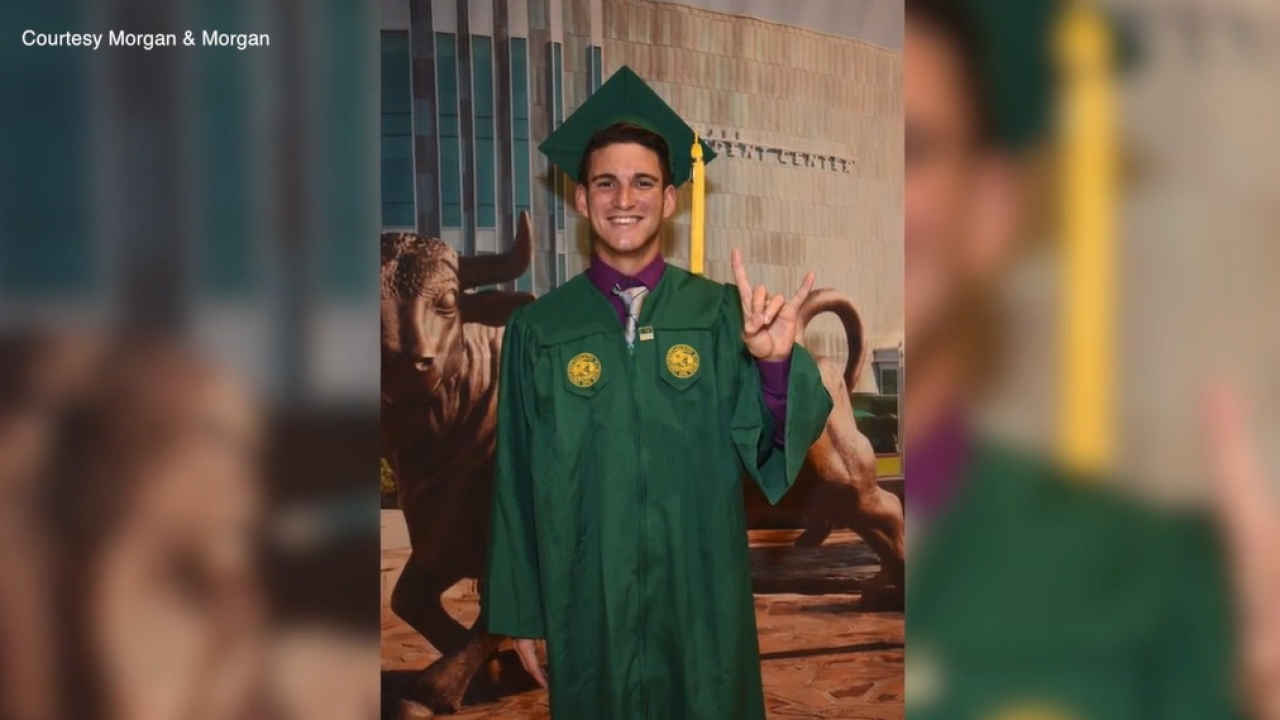 TAMPA, Fla. — A Pinellas County man says his dreams of becoming a doctor are put on hold, thanks to a faulty credit report.

Now, Naren Reyes-Torres has filed a federal lawsuit against Experian Information Solutions and a collection agency, Carter-Young Inc., centering around a disputed debt on an apartment Reyes said he's never lived in.

"I've been dreaming of becoming a doctor since I was like five," said Reyes.

He said he's done everything in his power to prepare for that career, he hopes as a pediatric cardiologist. This year, he said he was accepted into medical school.

"To find out I can’t go because I couldn’t get approved for a loan because of something I’m not responsible for it was devastating," Reyes said.

Reyes said he discovered an apartment complex in Texas saying he owed a debt of at least $1,700 when he tried to apply for an auto loan, but said he's never lived in Texas.

According to the lawsuit, a collection agency tried to collect the money. He said he filed a police report with the Pinellas County Sheriff's Office in December 2018 then provided the collection agency with a copy of the report and his Florida driver's license.

Reyes said he was advised the account was removed from collections. But the same month, he was denied student loans to enroll at Trinity School of Medicine. He submitted disputes to all three major credit reporting agencies, but Reyes said Experian did not remove it.

To date, Reyes said the mark on his account remains.

A spokesperson for Carter-Young Inc. said they’re reviewing the merits of the lawsuit. ABC Action News reached out to Experian but has not received a response as of this publication.

"Unfortunately Mr. Reyes appears to have what we call a mixed file which is where someone else’s information is mixed into his credit file. When he’s gone to apply for refinancing of an auto loan or student loan he’s been denied due to this mistake on the part of the debt collector and the credit bureau," said Frank Kerney III, an attorney working on Reyes' case with Morgan & Morgan's consumer protection department.

"We’re seeing a lot of these cases. It's very unfortunate," Kerney said. "But I think it’s largely due to the automation. The credit bureaus are getting hundreds if not thousands of disputes every day and I think instead of having someone sit down and review the documentation appropriately they’re rubber stamping it and sending it off."

He said people should check their credit report to make sure the accurate information is on it, and if it's not, file a dispute.

According to the Better Business Bureau, a 2012 FTC study reported one in five consumers had an error collected by a credit reporting agency after it was disputed. They offer more tips and information here .

But Reyes said he's looking at having to retake the MCAT and starting medical school application process all over, unsure of what lies ahead.

"I think it’s hard to look at my future right now because of how much this has impacted it," he said.