An elderly woman got the scare of her life on Wednesday when a man and woman manipulated their way into a victims home under the auspices they were law enforcement officers. 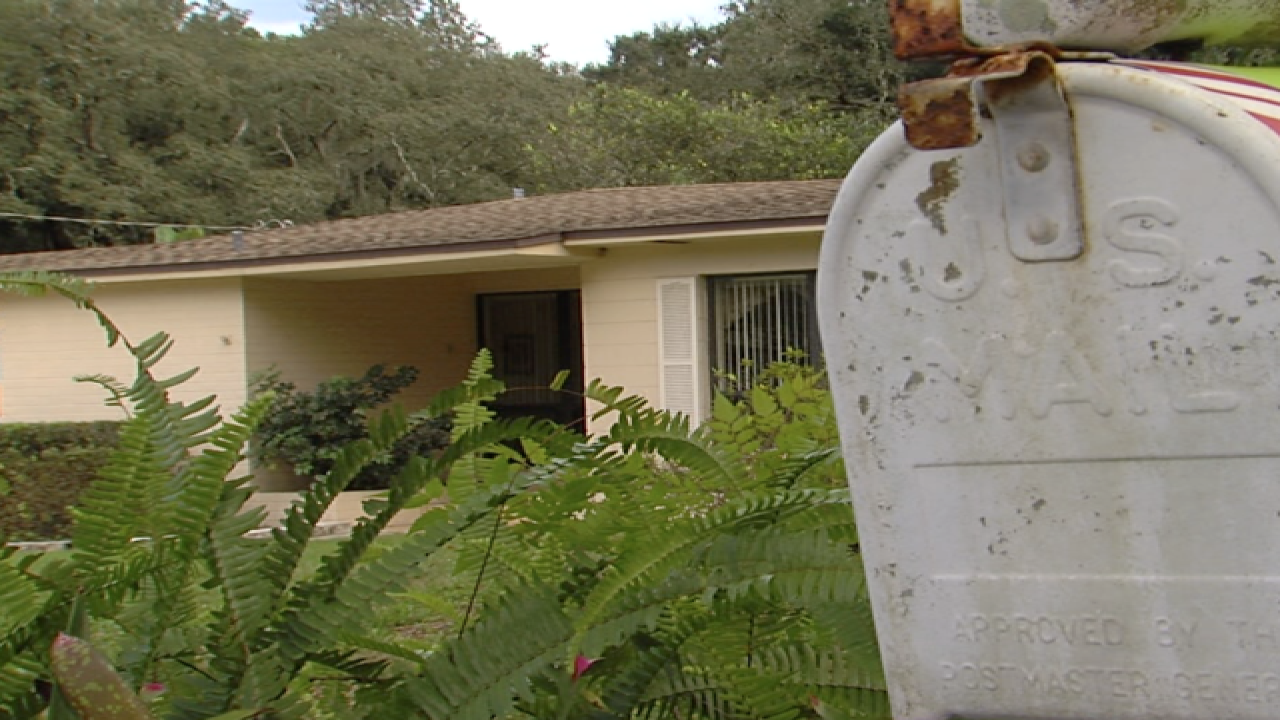 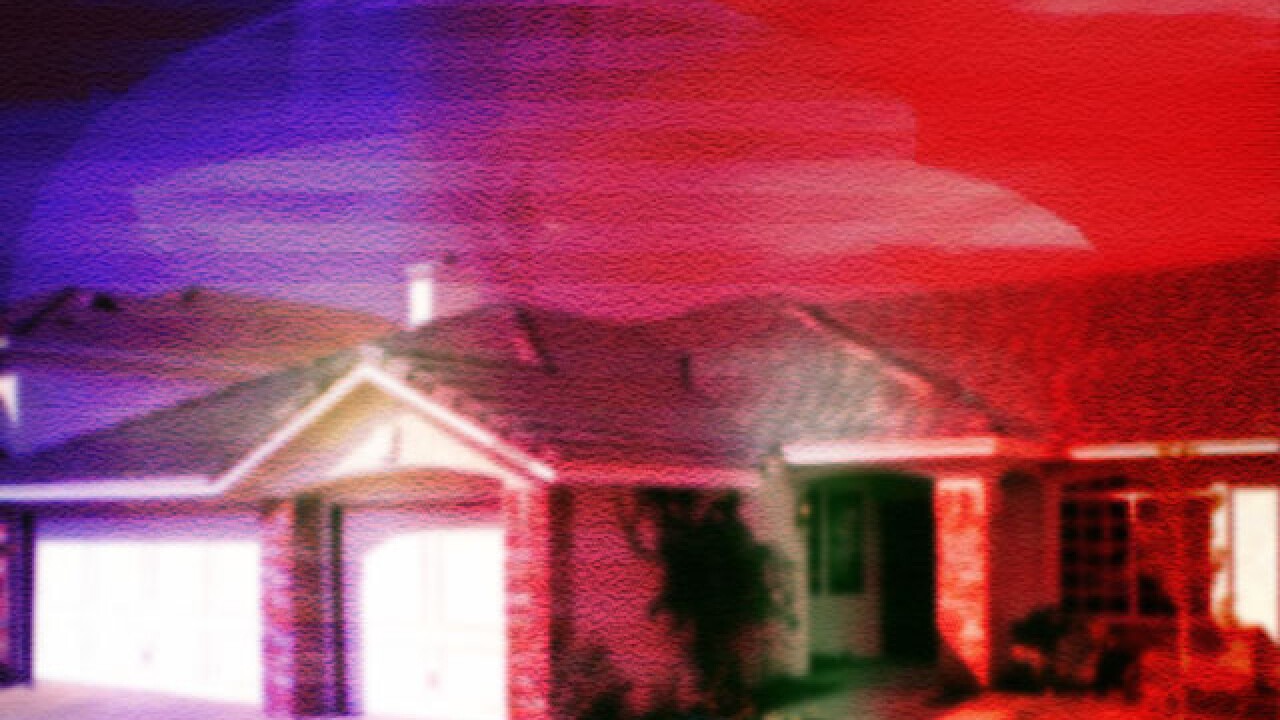 An elderly woman got the scare of her life on Wednesday when a man and woman manipulated their way into a victim’s home under the auspices they were law enforcement officers.

Temple Terrace Police said the suspects were wearing uniforms.  The woman had a silver badge, gun belt, and a firearm.  The man was also wearing a uniform.

“The suspects knocked on the victim’s door and told the victim that they were a victim of identity theft,” Temple Terrace Police released in a statement.  “The victim then allowed the suspects into their home. The suspects did not take any property or injure the victim; their motive for gaining entry into the residence is unknown at this time.”

A neighbor of the victim said he is thankful his longtime neighbor was not hurt, but is scratching his head over what they wanted, and what could happen next.

“She told my wife the people pulled up and came up with uniforms on and looked legit,” Mike Donohue said.  They told her there was a security breach of some sort, went in and appeared to look at her computer and her modem and then they said no you are ‘OK it wasn't you’ and left.”

Around the same time another neighbor who did not want to be interviewed said a woman was walking around the neighborhood knocking on doors asking for money.

“I didn’t think anything of it, until now,” the man said.

This section of Temple Terrace is a well established neighborhood where some people, like Virginia Cumbra’s lived, for nearly 50 years.

“It's really scary I didn't know nothing about it,” Cumbra said.  “I don't know what I would do I just trust people I guess.”

Now, Cumbra said she will ask to see a badge.  But, in her neighbor’s case, the woman did flash a silver badge.

The 81-year-old admits she would’ve probably fallen for the same ruse.

“Yeah, I would.  Why would I think anything different,” Cumbra said.

Police said this is the only incident they are investigating.  But, ask anyone having a similar encounter to give them a call at (813) 989-7110.