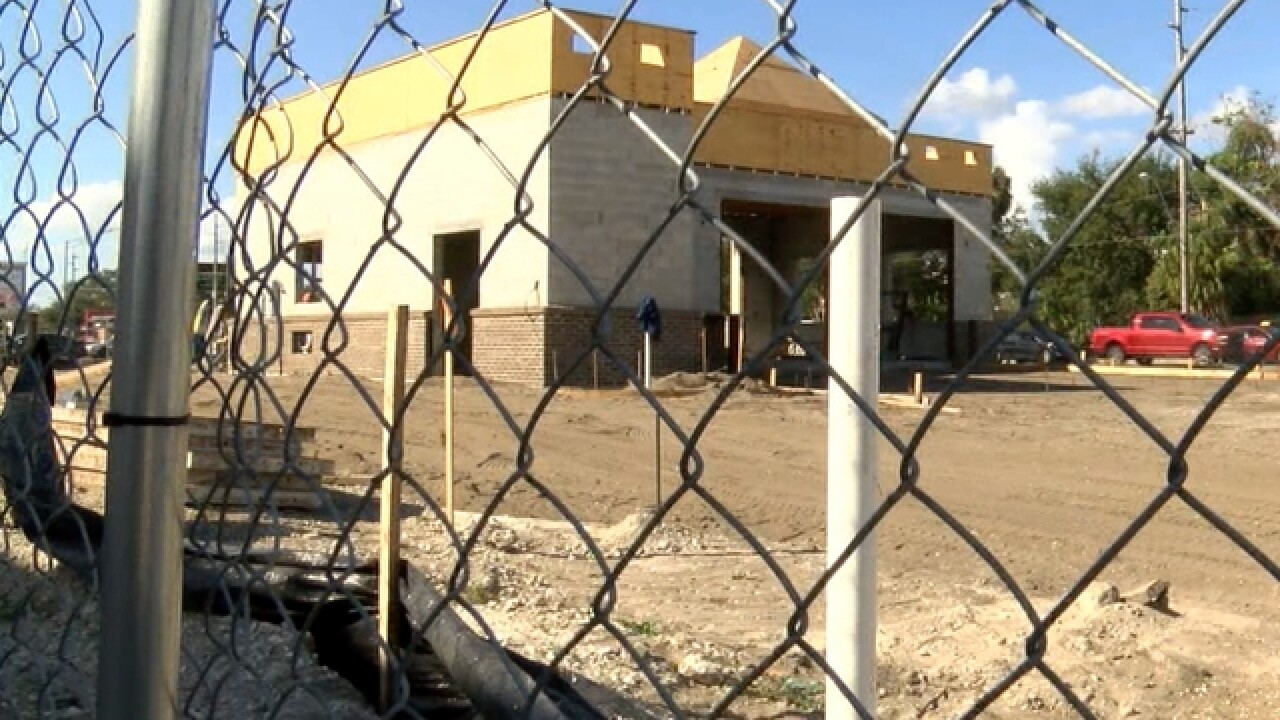 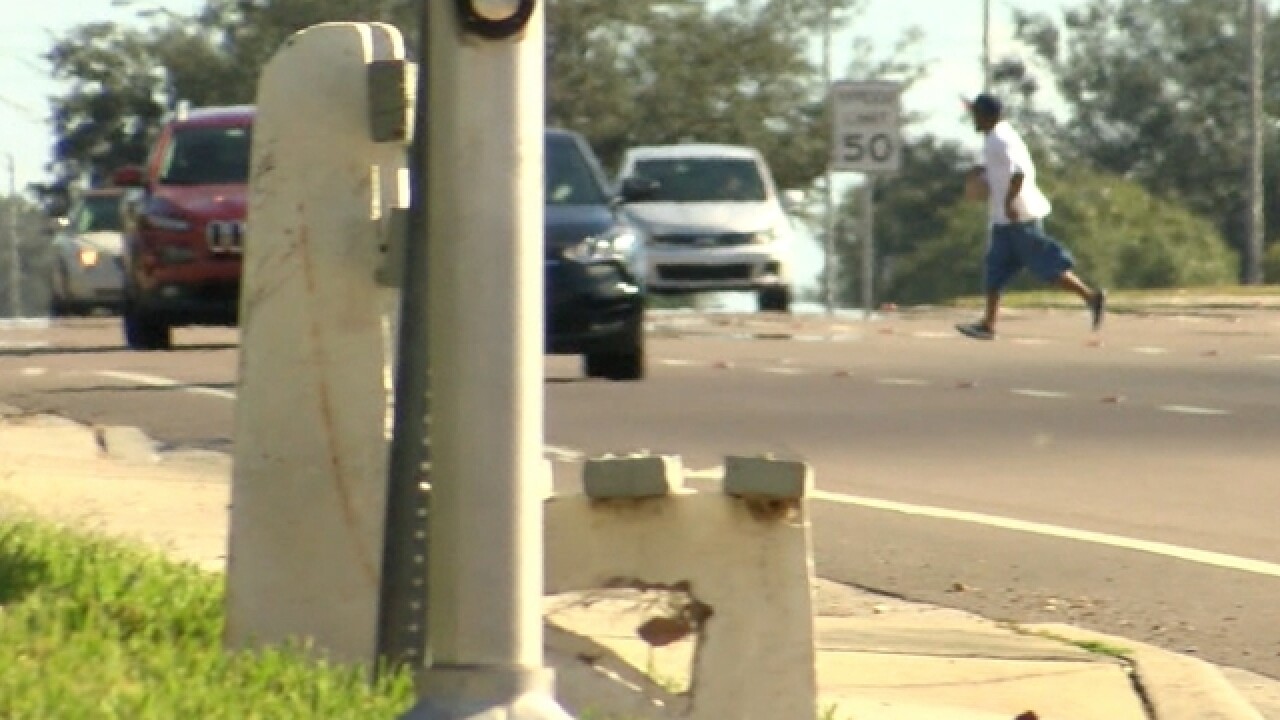 The is the reason the Hillsborough County Metropolitan Planning Organization and the Planning Commission is studying the area for future changes.

Some neighbors living in the area say crossing Brandon Boulevard is like playing Russian Roulette.

Gonzalez says one should expect traffic to be bad at all hours of the day.

Zornitta says the Commission spent the 18 months plotting and planning how to make this corridor of Brandon safer.

"The car is put first before the pedestrian or the bicyclist," Zornitta said.

As part of the study, the groups dug into various transportation options, including floating around the idea of a rapid transit system.

They also looked at re-development in the area, attracting a mix of businesses that create a walk and bike friendly dynamic.

Zornitta says any new development is few and far between these days thanks to growth.

"Every piece of land that’s not protected it’s pretty much being built on," said Gonzalez, who watched crews build up the Plaza at Brandon Town Center.

Another thing the Commission would like to address is the dangerous crosswalks along State Road 60. Standing at the signal puts you just a few feet away from oncoming traffic.

The original plan called for a reversible lane on West Bloomingdale Avenue, but that is now off the table due to public concern and infrastructure challenges.

The planning commission will sign off on the project and push it into the next phase during its meeting on December 11.

Zornitta says the process is still very far from being completed and there will be plenty of opportunities for public feedback in the future.