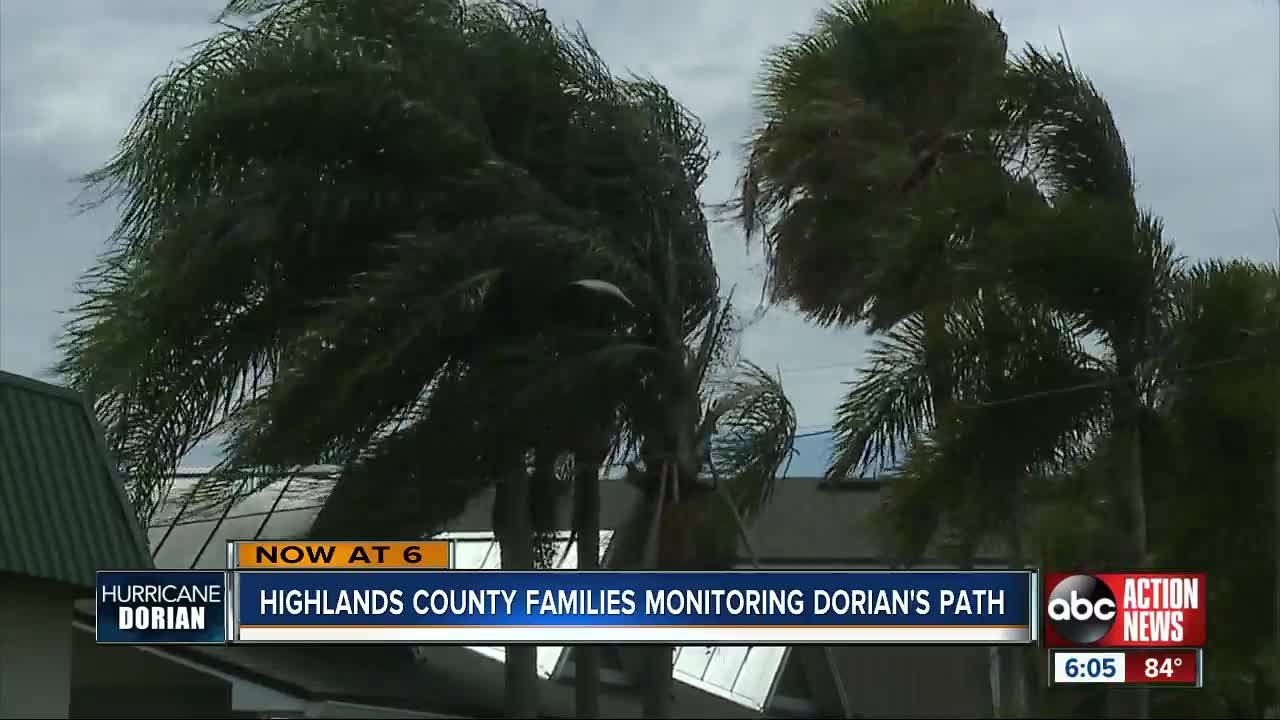 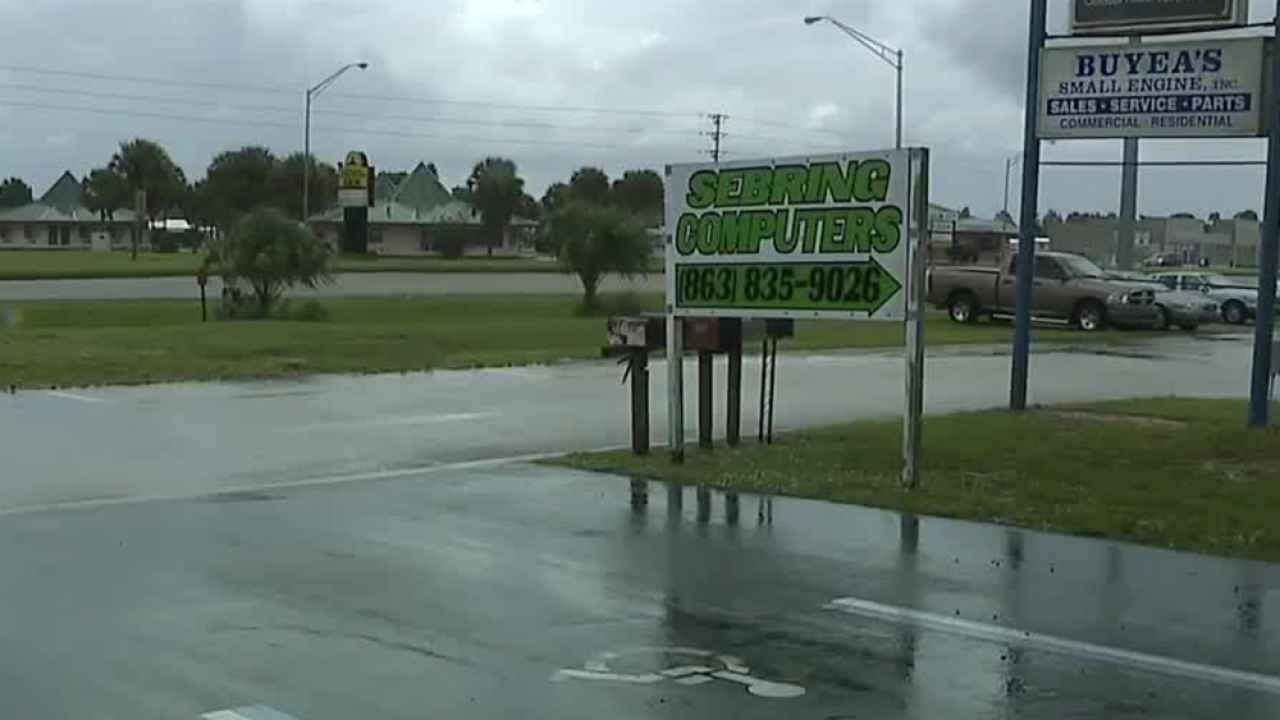 HIGHLANDS COUNTY, Fla. -- Multiple businesses were closed and windows were boarded up on Tuesday, in preparation for possible impacts from Hurricane Dorian in Highlands County.

Nearly 200 people also sought out shelters, which were closed by the afternoon, according a spokesperson with Highlands County.

“Yeah, just the wind. You know, when it starts getting up in the 100s, you start really worrying about flying debris and windows crashing and breaking,” James Motil, an employee at Sebring Computers, said.

He told ABC Action News his boss boarded up the windows as a precaution.

“I’m not nervous,” Motil said. “Knowing where the hurricane is at, it’s so far out to sea.”

Everything you need to know to be prepared this hurricane season

Next door, Jim Campbell, owner of Campbell’s Collision Center, also put plywood over his windows and stayed open for the day, unlike some other businesses in the area.

“Yeah, there’s quite a few that still closed and if all my employees had things to do or if they’re afraid, we would’ve closed today too. But, they’re on commission and have to get in here and make money,” Campbell said.

As of Tuesday afternoon, emergency officials in the county had not received any new reports about flooding since the morning.