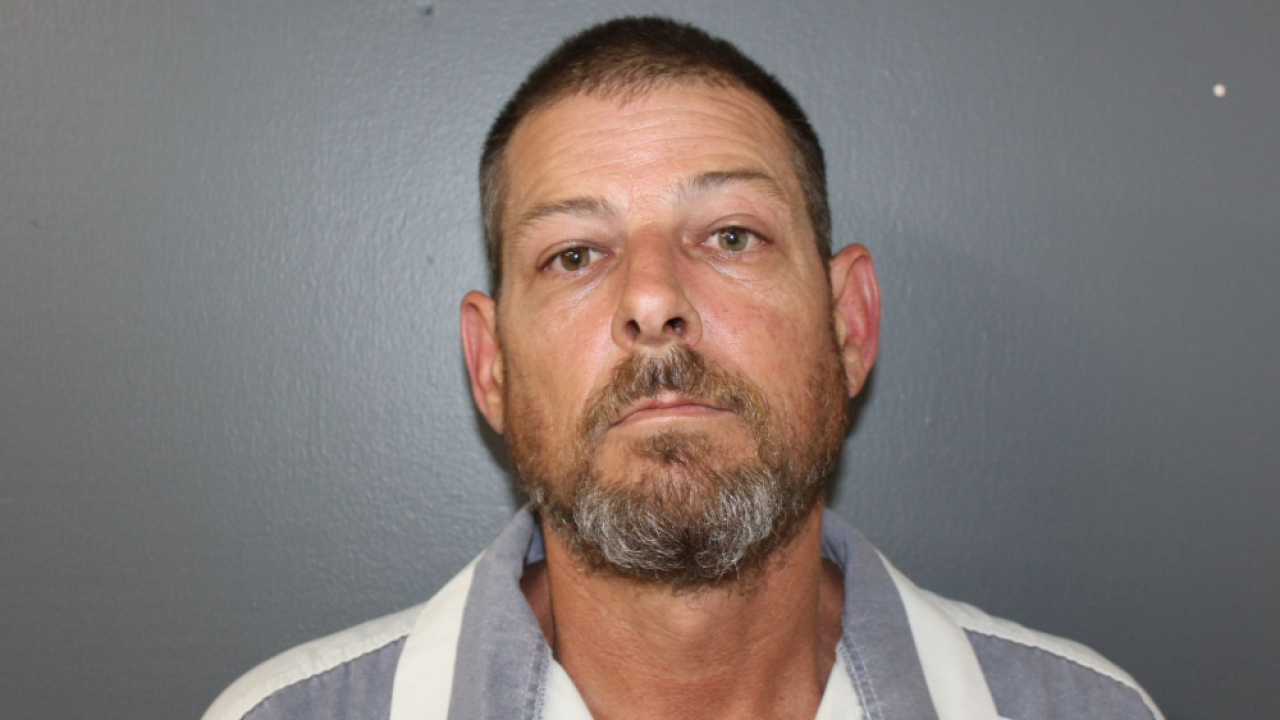 WAUCHULA, Fla. — A former Hardee County Sheriff's Office sergeant ended up in jail for allegedly buying and possessing Oxycodone pills without a prescription.

The Sheriff's Office says its Drug Task Force received information from a person claiming they sold Mark McCoy the addictive pain medicine while he was on and off duty.

According to authorities, the seller provided previous phone messages from McCoy asking when he could purchase more Oxycodone pills and alleged McCoy relayed information regarding the Drug Task Force's work schedule.

While working with the Drug Task Force, detectives say the seller met with McCoy on May 22, selling him more Oxycodone pills while discussing payment methods.

The Sheriff's office says McCoy did not have a legal prescription for the pills and claimed they were heartburn medication.

Deputies arrested McCoy on multiple charges including Purchase of Opium or Derivative, Possession of Oxycodone and Drug Equipment Possession.

Sergeant McCoy was a K-9 handler in the patrol division and was a Hardee County Sheriff's Office office employee for 14 years before he abruptly resigning his position on March 31 during an internal affairs investigation.