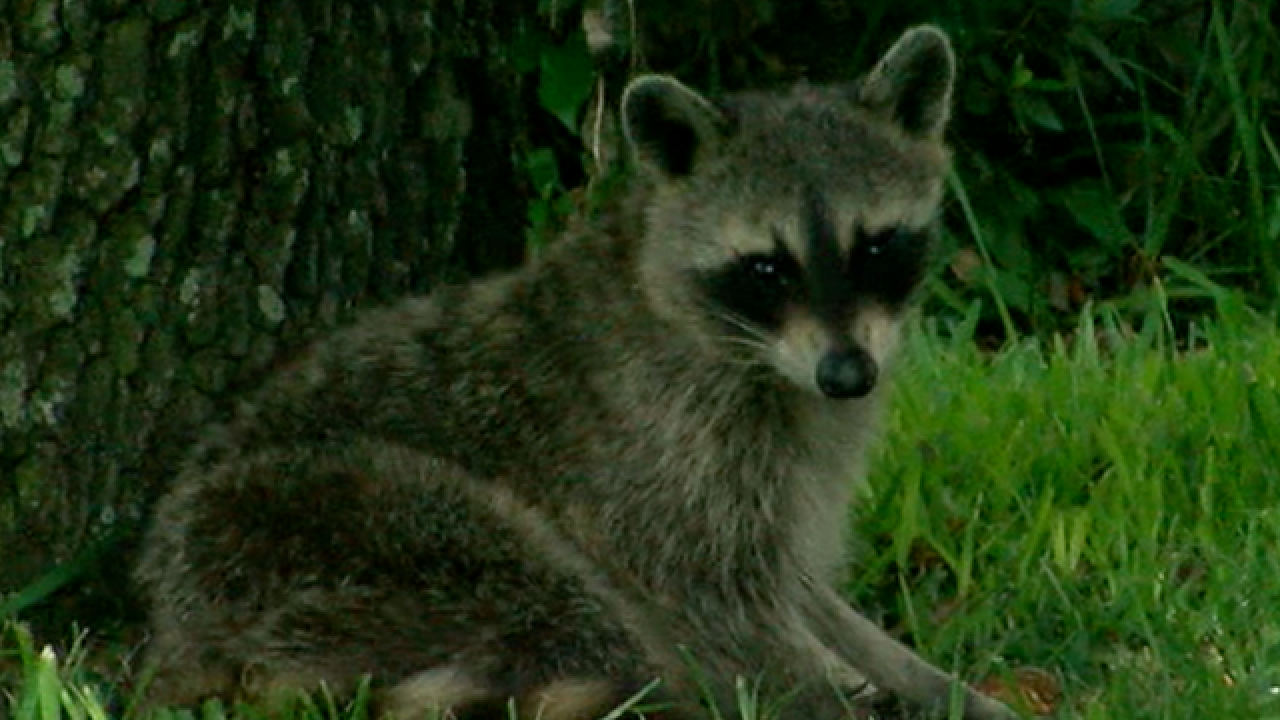 If a sick raccoon wanders onto your property, get ready to plan a burial or fork over some cash.

Those are the only options Hernando County residents have.

Right now, Hernando County and many other Bay Area counties have issued warnings about an increase in sick raccoons with possible distemper or rabies that are wandering onto people’s properties.

People who live in Hernando County have two options if a sick raccoon is on their property. They can either call a wildlife trapper and pay for them to remove the sick raccoon, or have Animal Control euthanize the animal that must be buried on the property where it was found.

Animal Control says they do this to make sure any disease the animal could be carrying is not transported. If Animal Control does come to euthanize the sick animal they say residents will need to have a two feet deep hole and bleach so they can properly dispose of the animal.

Pasco County had a sick raccoon epidemic during the start of the year but say now the cases they are called to regarding the sick raccoons are on the decline.

Pasco County Rabies Control Officer Martin O'Keefe says its common for sick or diseased animals to be buried where they are euthanized so diseases are not transported.

It is important to have all pets up-to-date on vaccinations. Unvaccinated pets that are permitted to wander are at a higher risk to contract distemper and other harmful diseases. It is also a violation of Hernando County Ordinances to allow pets to wander and/or to not be properly vaccinated and licensed.