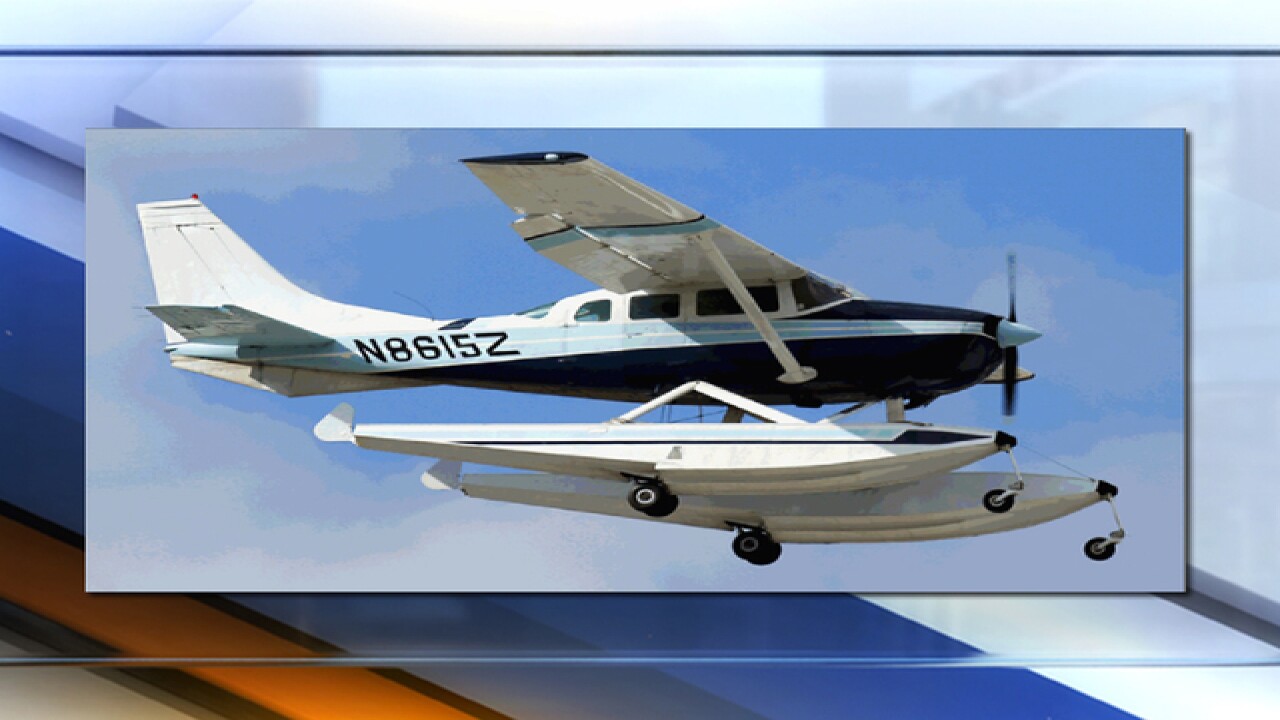 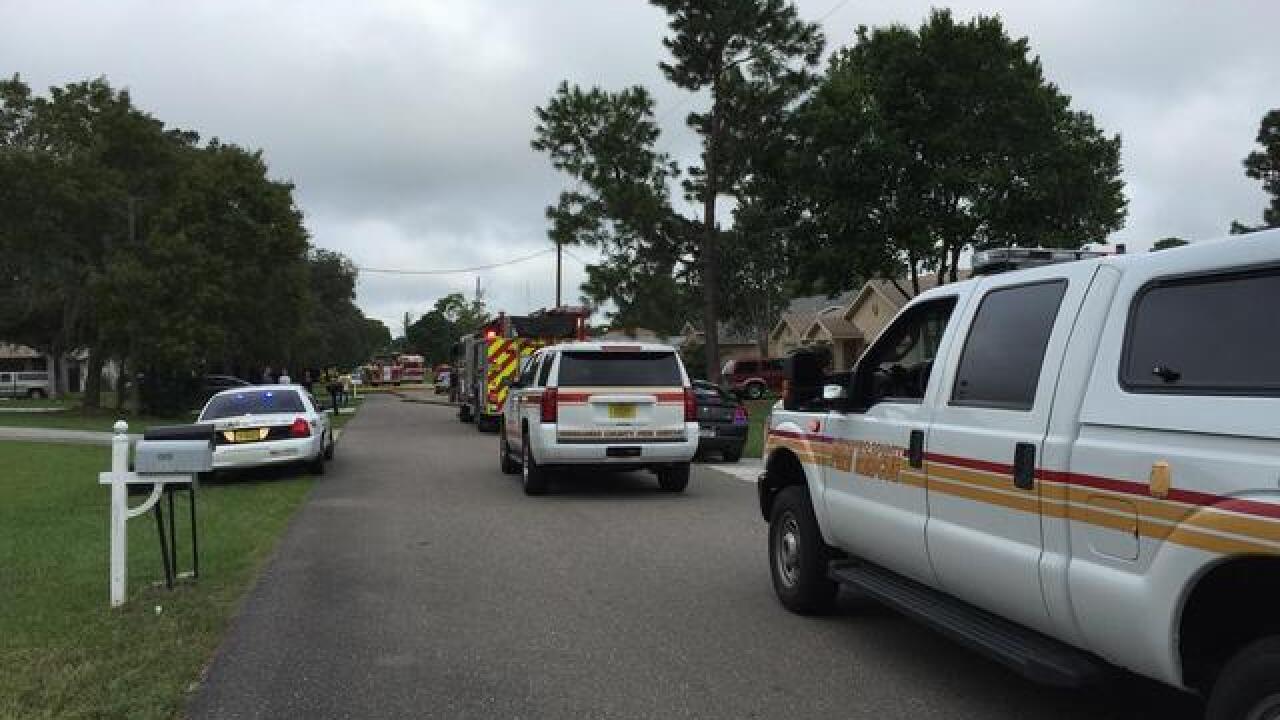 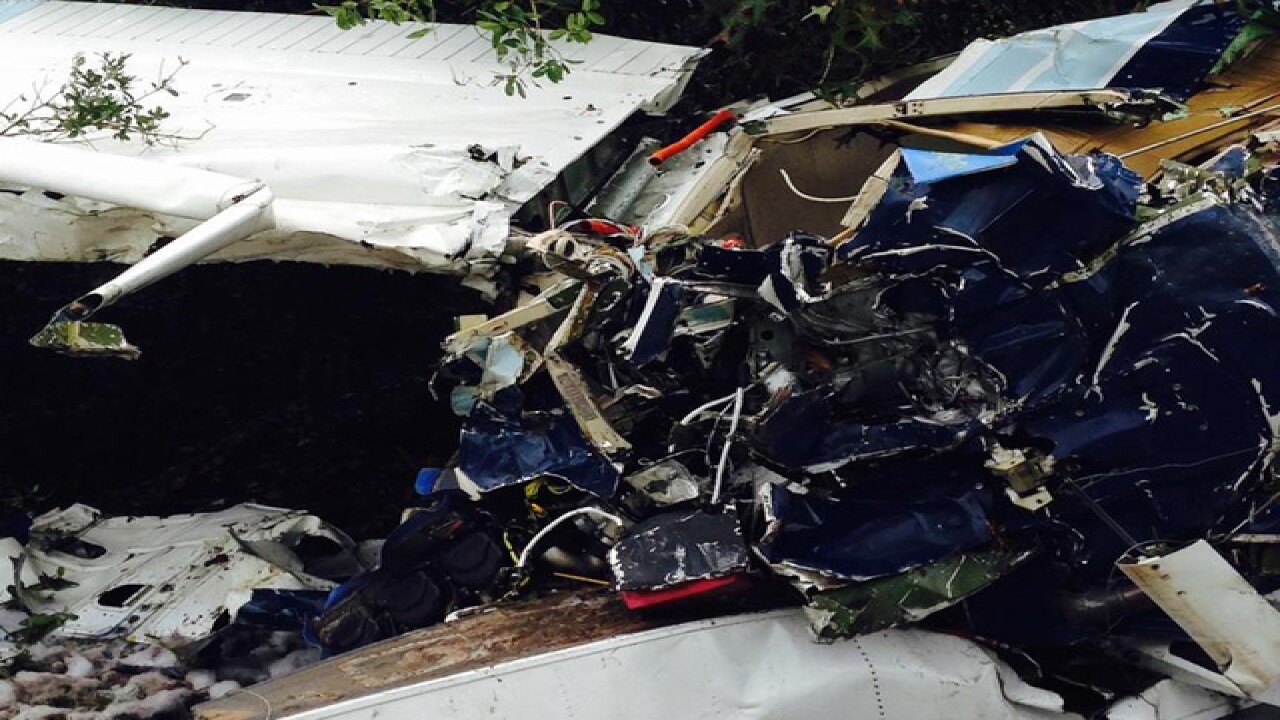 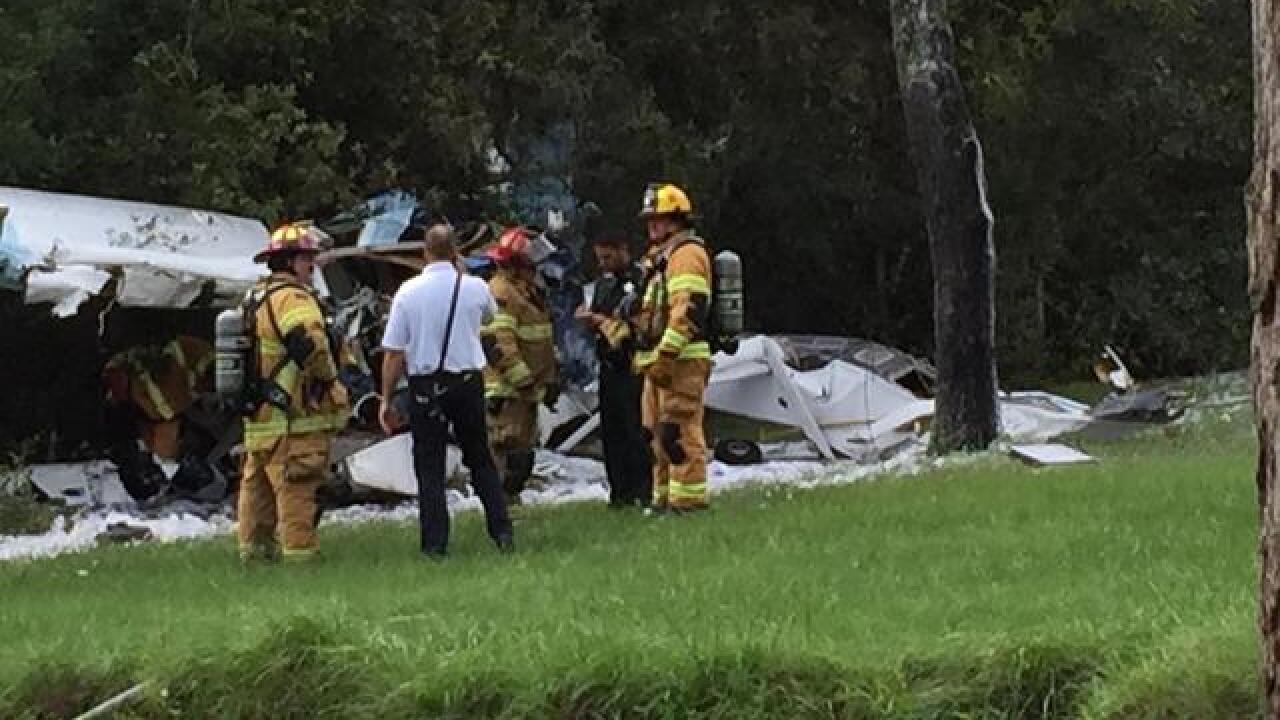 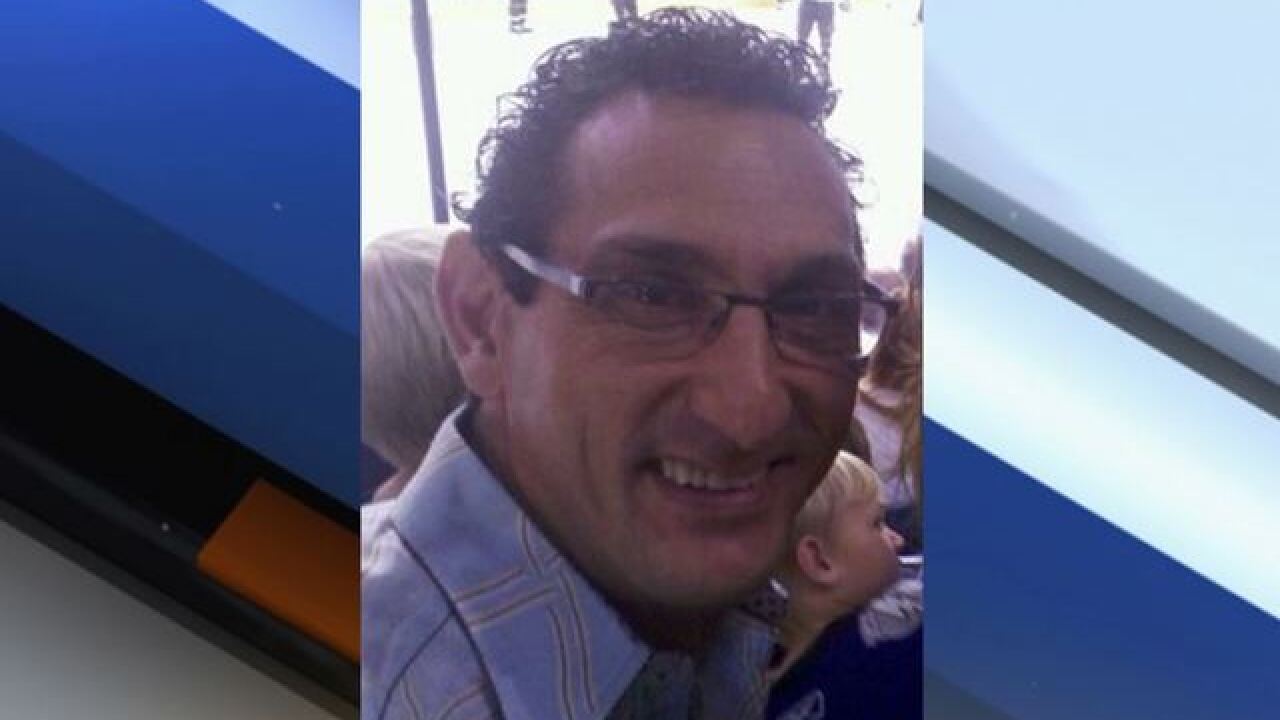 A pilot was killed Friday morning after his plane crashed into the backyard of a Spring Hill home, according to the Hernando County Sheriff’s Office.
Gary Cohen was flying a Cessna 206 when it crashed behind a home at 13088 Little Farms Drive, deputies said.
J.D. Floyd Elementary School is nearby but was unaffected. School officials plan to contact parents to inform them about what occurred.
Deputies said everyone at the residence has been accounted for and were not in the home at the time.
Several neighboring homes were temporarily evacuated, but residents have been allowed to return.
The plane was traveling from Odessa to Orlando when it contacted the Brooksville-Tampa Bay Regional Airport's control tower.
Neighbor George Hubbs saw the plane in distress.
"Horrifying. We looked up, heard the motor and I knew he was in trouble," Hubbs said. "He did a complete loop straight down into the ground.”
Hubbs ran to help, but said he could not locate the pilot in the wreckage.
Bell Dell lives next door and heard the crash.
"It sounded like a horrific motorcycle crash," Dell said. "It was like shhhhh, and I guess that was the propellers doing that sound."
According to the FAA, Cohen was in contact with the Brooksville airport shortly before crashing.  It is unkown what their communication was.
Scripps Only Content 2015