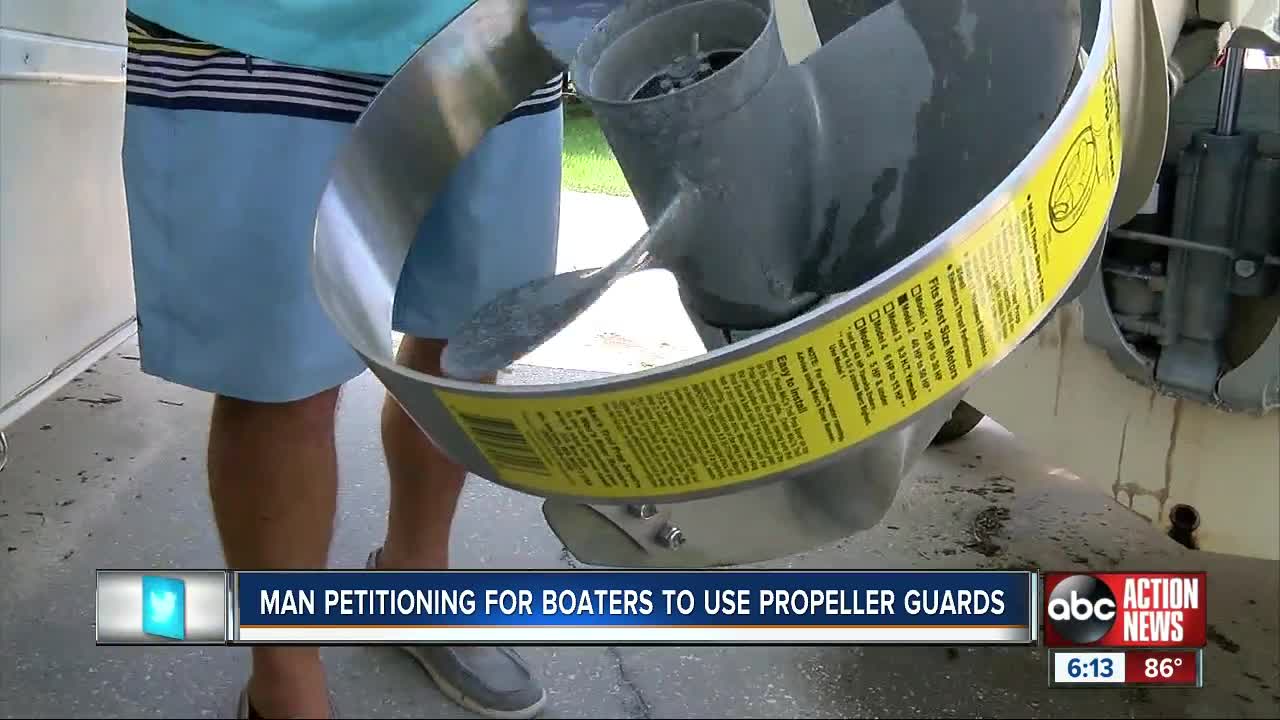 Man hopes to protect manatees, petitions for boaters to use propeller guards 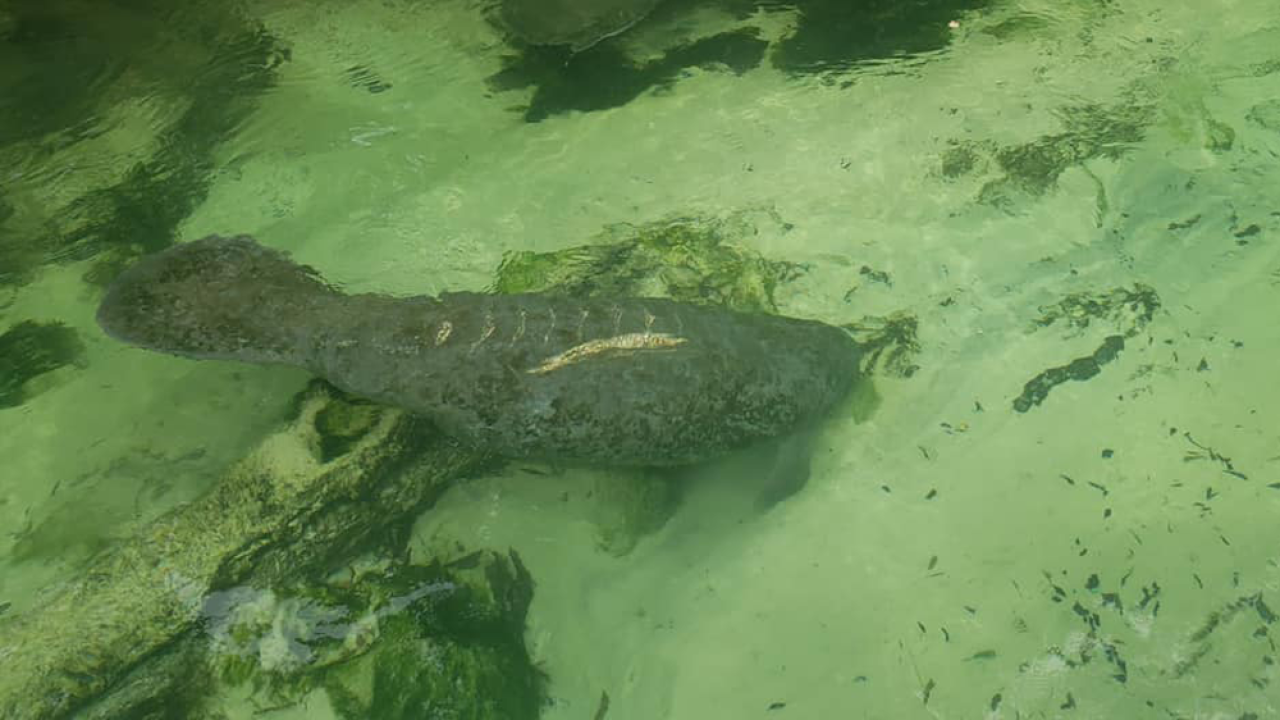 WEEKI WACHEE, Fla. — One man is making it his mission to protect manatees in the Weeki Wachee river.

The Weeki Wachee River is a popular place for boaters, kayakers and manatees. Although, it’s narrow and shallow spots can make it difficult for manatees to avoid boats.

Robbie Frix and his daughter were on the Weeki Wachee river when they spotted a young manatee sliced with scaring from a boat propeller.

That’s when Frix started a petition to ban propeller driven motors east of the snack boat or to require prop guards to help protect the manatees from injuries.

"I propose a ban on prop driven motors east of the snack boat or to mandate installation of prop guards to be used whilst traversing the Weeki Wachee River. Prop guards save Manatee lives. Please join in signing this petition to save the Manatee," the petition says.

This year is estimated to be a record year for manatee deaths in the state, with boat strikes being the main cause.

"If we can’t do everything we can to help the defenseless then we’re failing," said Robbie Frix, manatee advocate.

Though FWC has no reports of manatee-boat collisions on the Weeki Wachee river, Frix says he believes the scared manatees he has seen is proof that many boat strikes go unreported.

Frix and others from the community plan to present this petition in front of Hernando County commissioners on October 22 at 9 a.m..