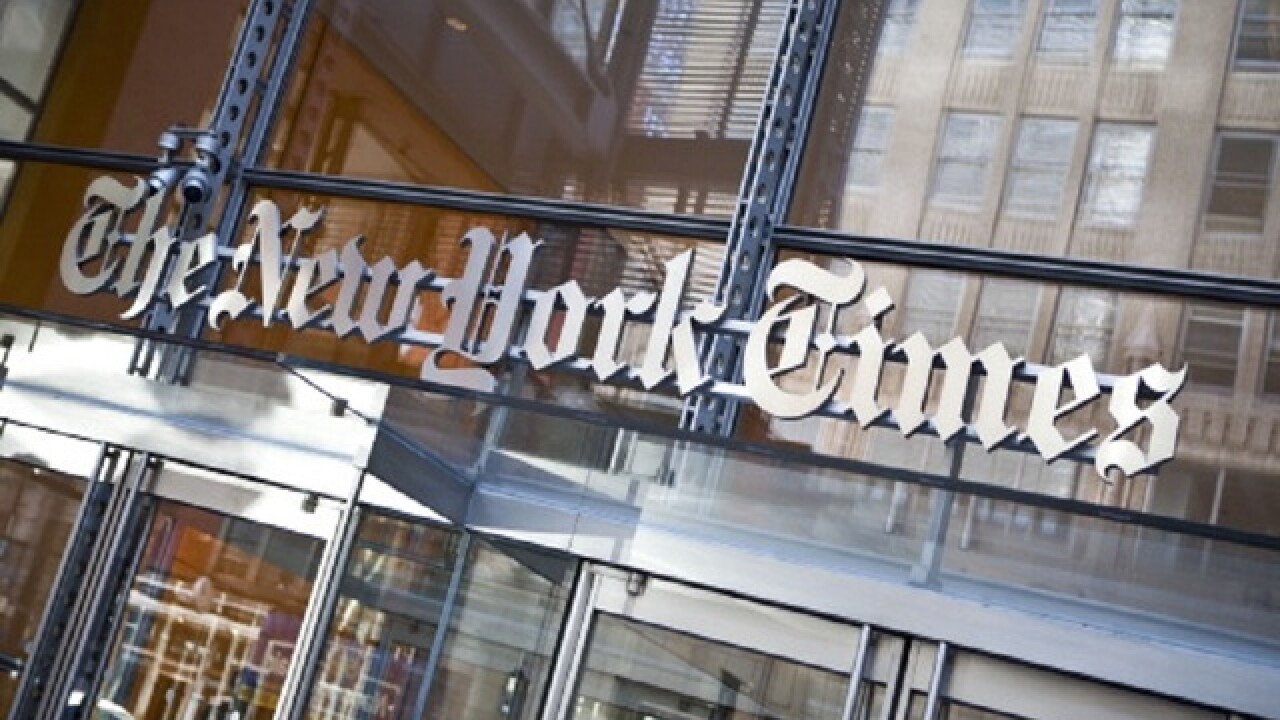 INVERNESS, Fla. (AP) — Controversy over one Florida county commission blocking a library system from having a digital subscription to the New York Times has spilled over into the local tourism realm.

The Citrus County Chronicle reports that people are canceling trips to Citrus County and the repercussions are being felt as far abroad as London, England.

In late October, commissioners discussed whether to buy the digital subscription but didn't make a final decision.

On November 19, Citrus County Commissioners will decide whether to take the advice of library officials and spend $2,700 annually for a digital subscription to the paper.