The fake ad was posted on the app "OfferUp" 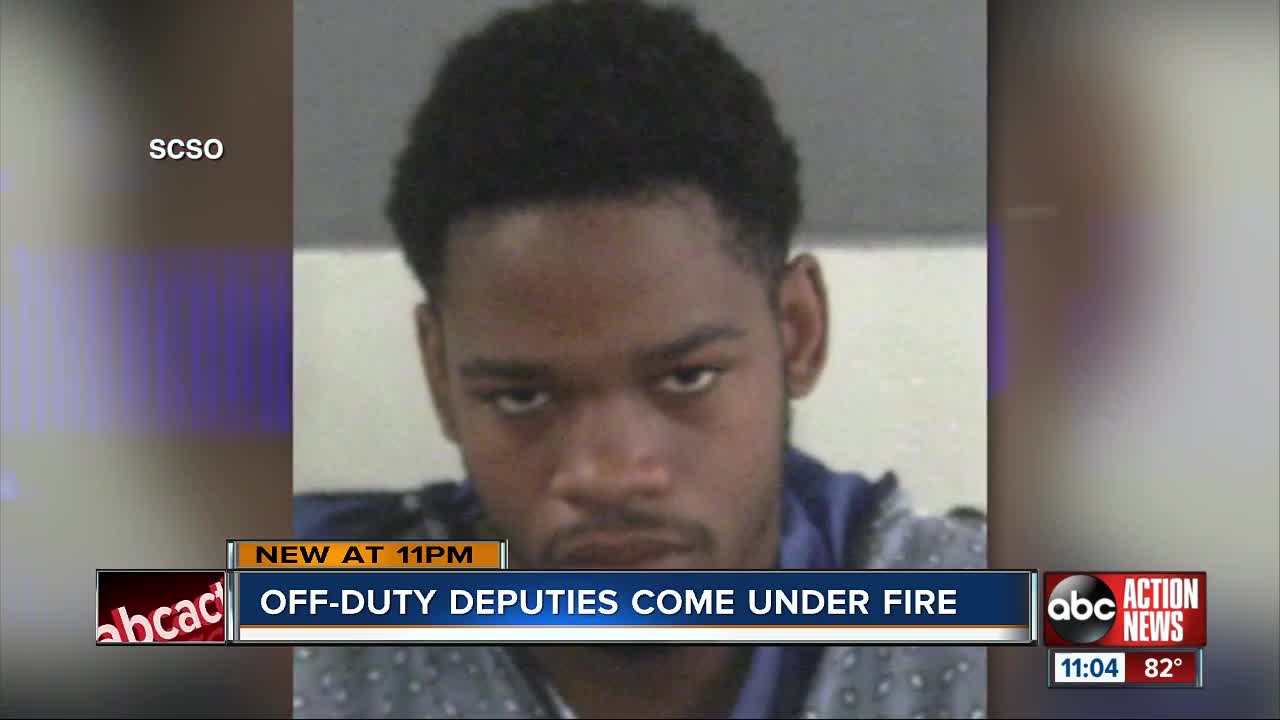 The Sumter County Sheriff's Office said a 19-year-old was arrested after posting a fake ad online selling two jet skis. Investigators said he intended to rob two victims who met him at a house in Sumter County. The suspect did not know the victims were off-duty Hernando County deputies. 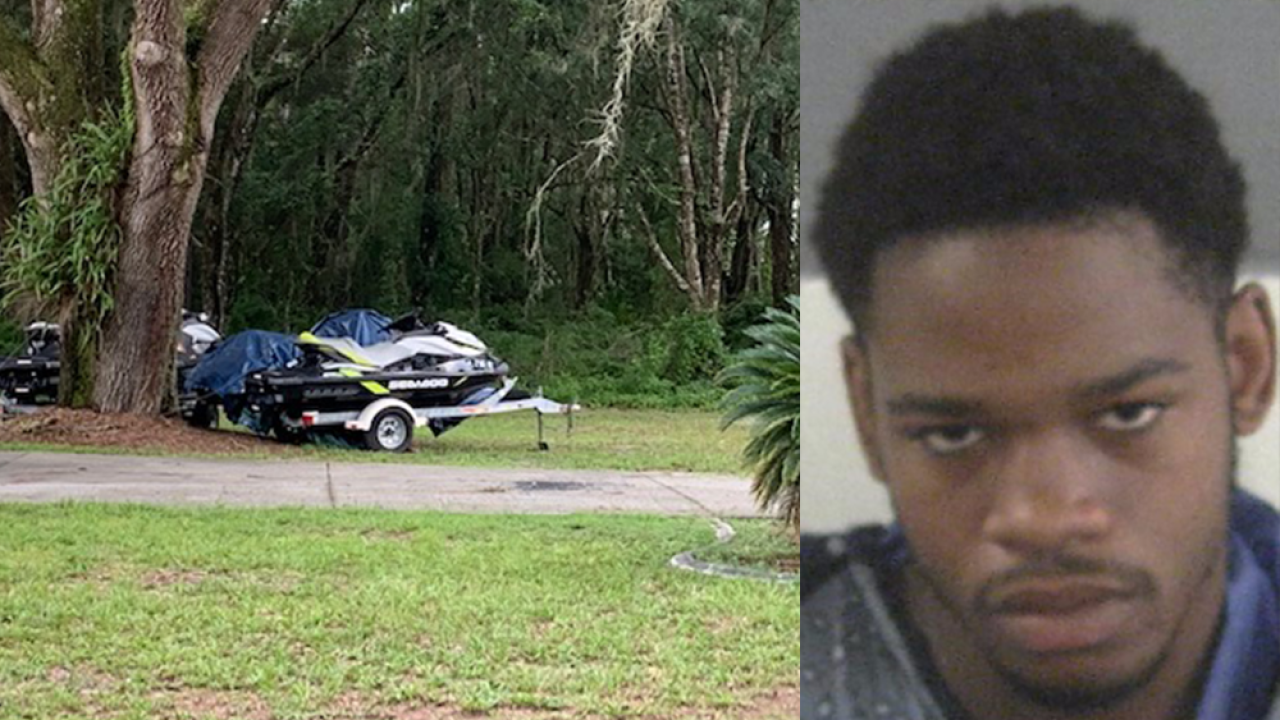 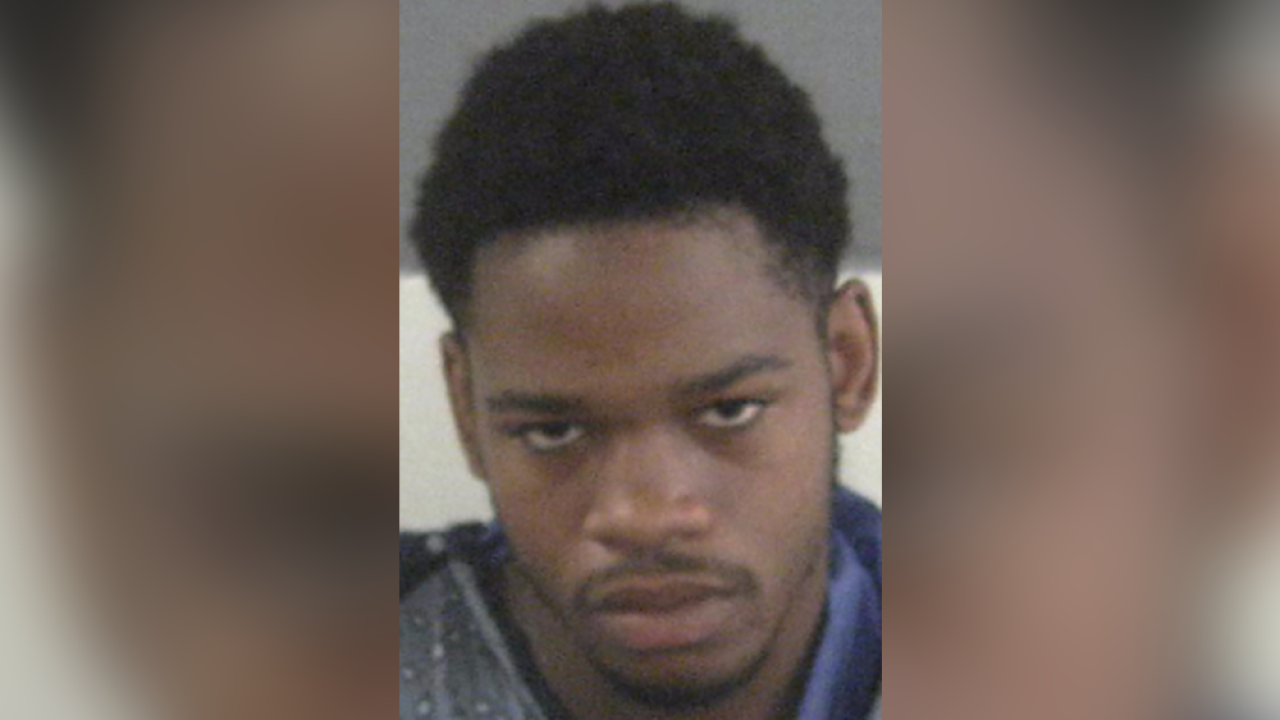 WILDWOOD, Fla. -- The Sumter County Sheriff's Office arrested a 19-year-old who created a fake online advertisement selling two jet skis and then attempted to rob the victims who were interested in buying them.

Sumter County deputies arrested Terrance Terrell Jones, Jr. for robbery with a firearm, aggravated assault with a firearm and possession of a firearm by a convicted felon.

Investigators said Jones did not know the victims were off-duty deputies with the Hernando County Sheriff's Office.

According to a sheriff's office report, "the victims found the listing for the jet skis through an online application which was identified as being Offer Up."

One victim knocked on the door to the home, but there was no answer. The other deputy inspected the jet skis in the front yard of the home.

Investigators said Jones approached the victims from the side of the home and was brandishing a firearm. The victims said they feared for their life, according to a report.

According to a sheriff's office report, the victims told the suspect they were law enforcement, but Jones refused to drop his firearm.

Jones fired his weapon at the deputies and they returned fire. The suspect was hit in the leg and has minor injuries.

"They came out, pointed a gun at us. At that point, I drew my firearm and the shooting began," said one of the victims to a dispatcher during a 911 call.

Jones ran away from the home, but law enforcement who responded to the scene located him. The Sumter County Sheriff's Office is searching for a second suspect.

The homeowner told investigators he never intended to sell the jet skis and he knew nothing about the online advertisement.

Jones has two previous felony convictions in Florida for aggravated assault with a deadly weapon and robbery. He was on felony probation. He remains in the Sumter County jail.