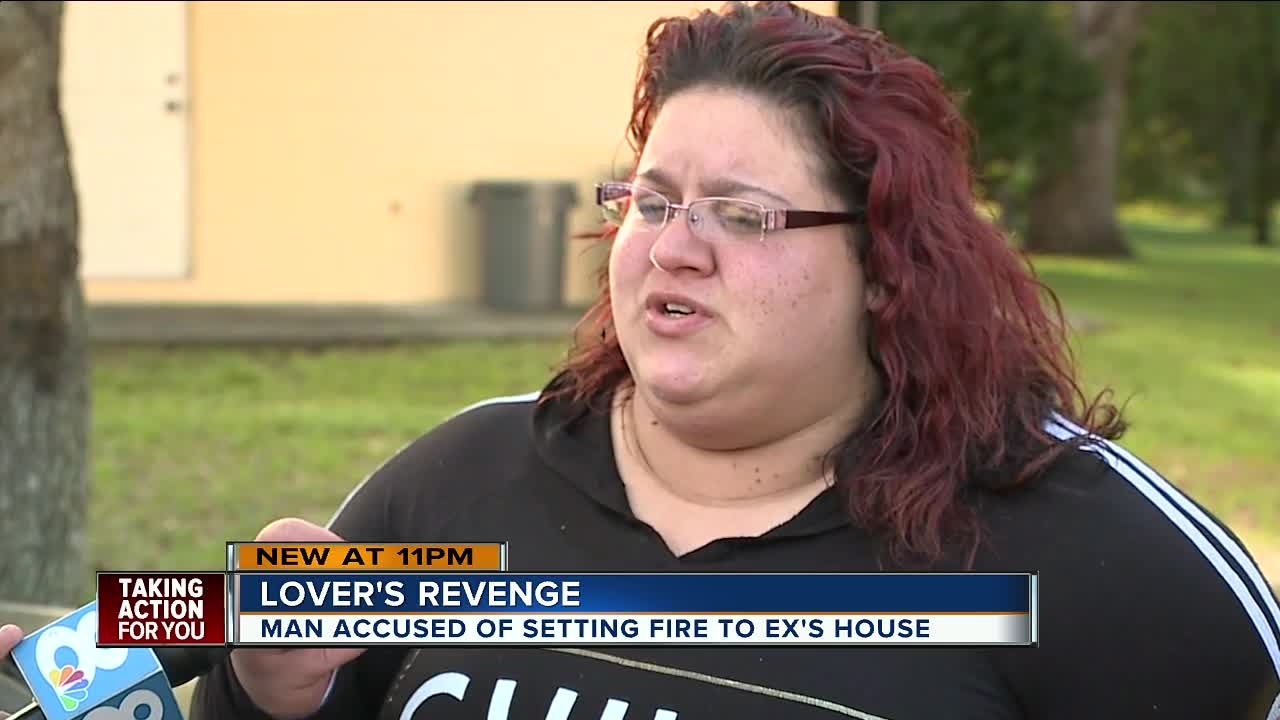 A man in Spring Hill is facing 10 attempted murder charges after deputies say he set his girlfriend's house on fire. 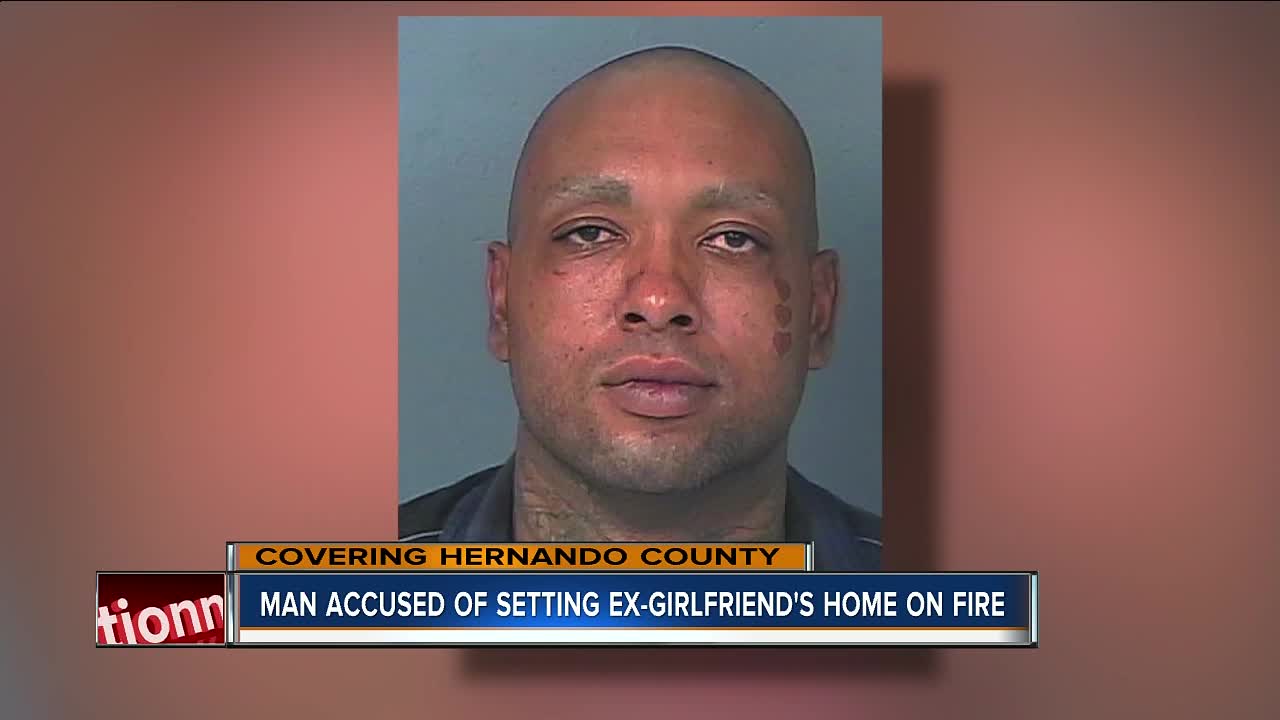 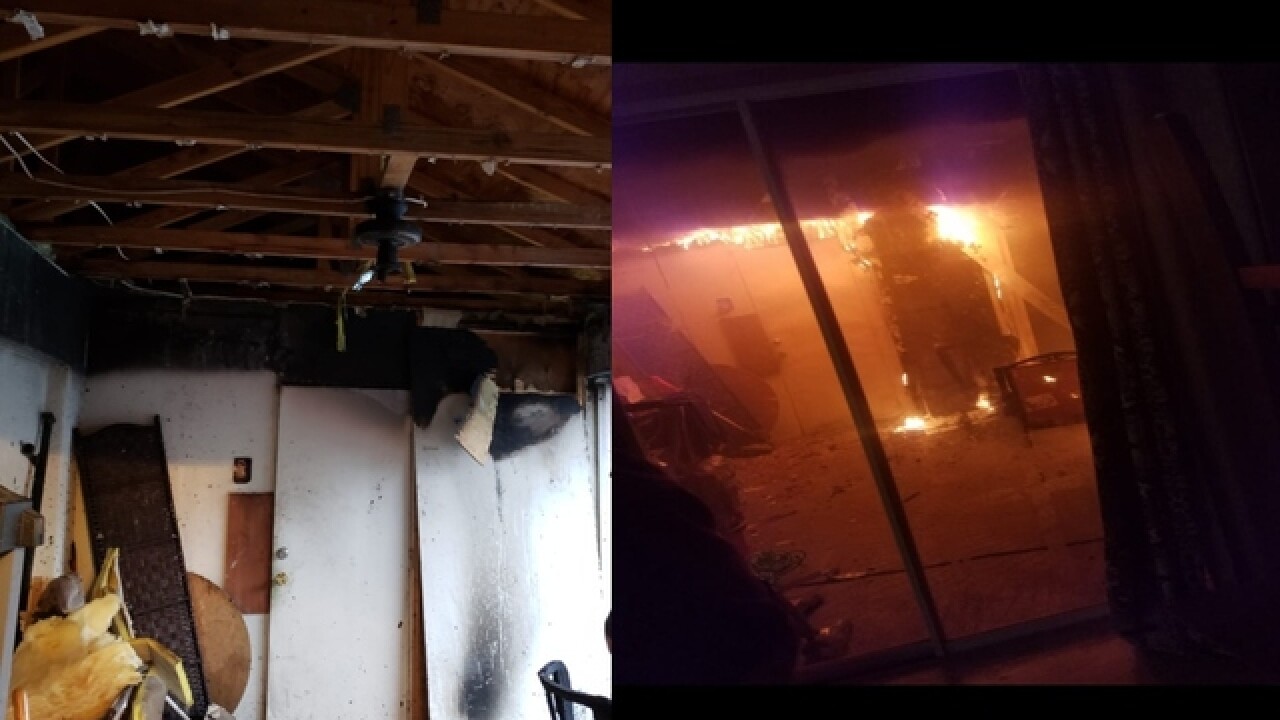 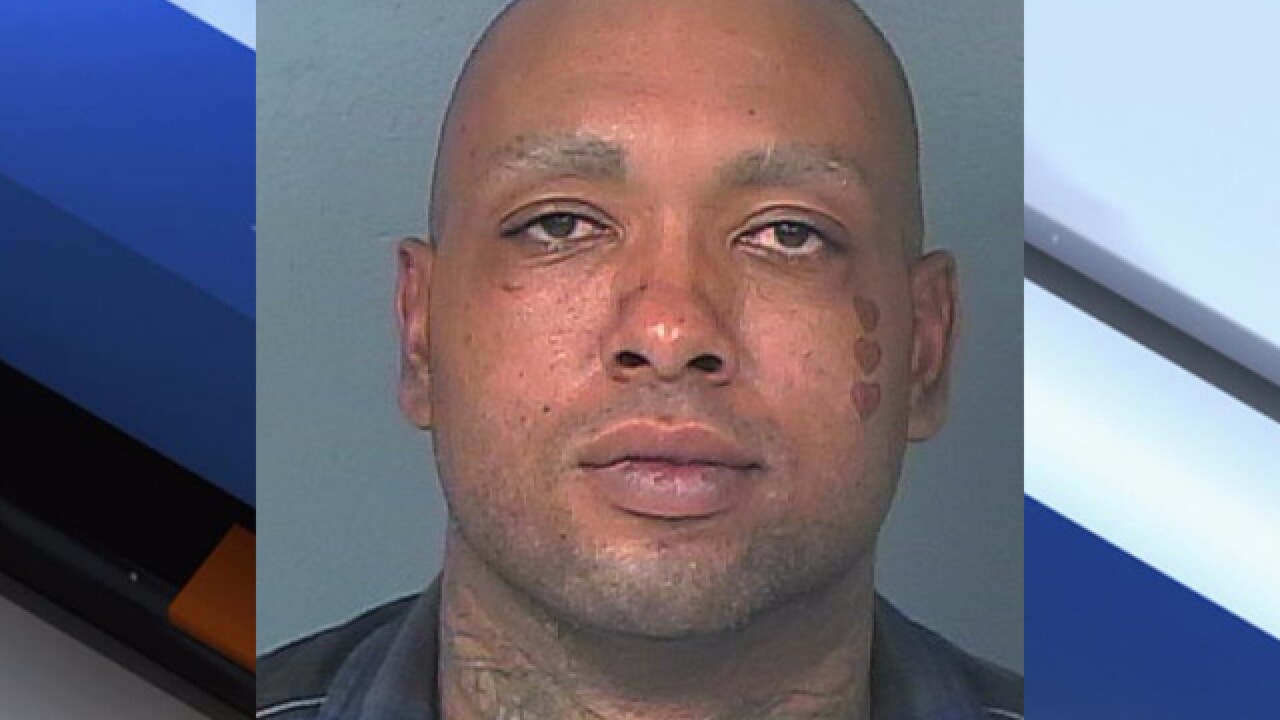 BROOKSVILLE, Fla. — A man in Brooksville is facing 10 attempted murder charges after deputies say he set his ex-girlfriend's house on fire.

Deputies say on July 23, just before midnight, 27-year-old Christopher Jamison went to his ex-girlfriend's home and set the lanai on fire. It spread quickly from the lanai to the roof, engulfing a large portion of the home.

Firefighters responded and were able to put the fire out, making sure everyone in the home escaped unharmed, deputies say.

Jamison knew that the area of the home he set on fire was against the bedroom of his ex-girlfriend, according to deputies. She ended their relationship two months before the fire and told deputies Jamison continued to make attempts to get back together with her.

Oyola told deputies she refused and that Jamison threatened to burn her house down because of it. He allegedly told her that nobody was going to tell him that he couldn't be with her, according to deputies.

Jamison anonymously contacted his ex-girlfriend following the fire, deputies say, despite a Domestic Violence Injunction ordering him to not have contact with her, directly or indirectly.

During the anonymous communication, deputies say Jamison admitted to setting the fire.

He is facing 10 attempted first-degree murder charges, one charge for arson to a dwelling and one charge of aggravated stalking.

Court records show Jamison has a history of domestic violence. He was convicted in 2010 of false imprisonment, assault, and domestic battery.

“I’m not that type of person who wishes bad for other people so I hope he found someone to help him there to get better, you know, to change his life," said Oyola.