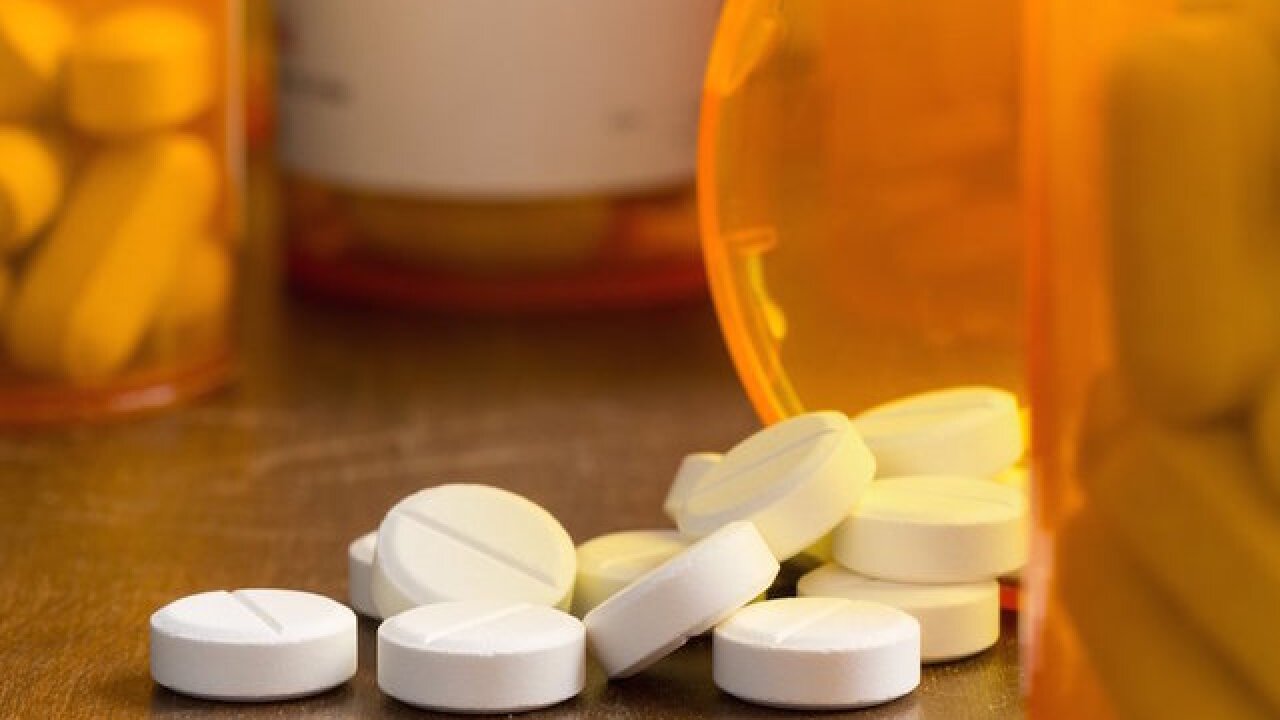 © 2018 Cable News Network, Inc.
Shutterstock
<p>A study finds that despite the ability of medication-assisted treatment drugs like methadone and buprenorphine to save the lives of people who've overdosed on opioids, they continue to be underutilized.</p>

HERNANDO COUNTY, Fla. — Hernando County is suing pharmaceutical manufacturers and distributors to hold them responsible for creating the opioid epidemic, according to a press release.

The county says it has filed suit against the nation's largest pharmaceutical manufacturers and distributors, "for their role in creating a widespread diversion of prescription opiates for non-medical purposes."

The county says they've struggled to manage the costs associated with the rising rate of opioid abuse, saying opioid related deaths have had a significant impact in recent years.

"Holding these companies accountable for their actions is a big step in the battle of this opioid epidemic," said Deputy County Attorney Jon Jouben. "We cannot simply sit back and let the greed of these drug companies continue to devastate our communities. Our team is doing what we can to put a stop to this crisis."

The suit alleges that many of the country's largest drug manufacturers pushed highly addictive and dangerous opioids — as well as deliberately misinform doctors by claiming patients using the drugs rarely experience addiction.

The suit also alleges that Cardinal Health, AmerisourceBergen, and McKesson Corp., failed to monitor, identify and report suspicious activity in the size and frequency of opioid shipments to pharmacies. In the suit, the county alleges that the companies violated the federal Controlled Substances Act.

The suit also named CVS, Walgreens and Walmart for their role in failing to report suspicious opioid orders.

"The death toll from overdoses rises every day. Overdoses are at an epidemic level across the country. Florida is only one state being ravaged by this atrocity. These companies knew what they were doing, they knew the effects of
these drugs and they failed to notify the public. Taxpayers should not be held responsible for fixing a problem they did not create. We are calling out these companies and holding them responsible." said Jouben.