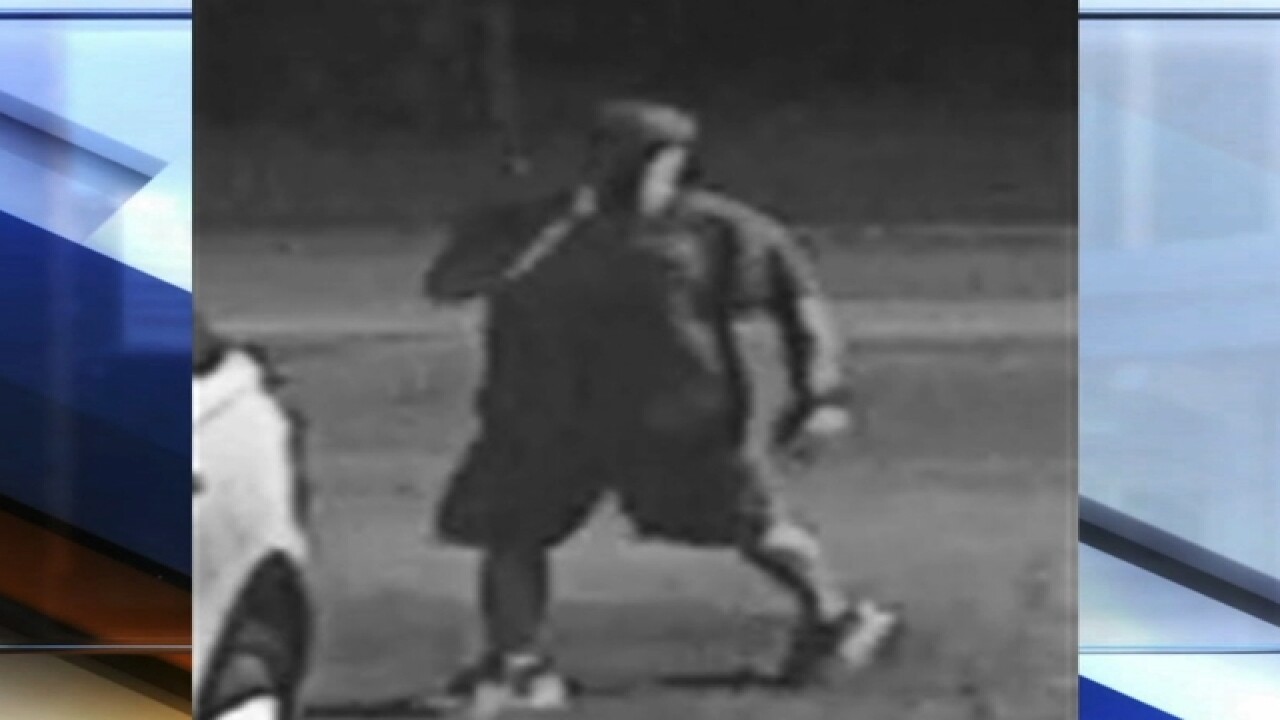 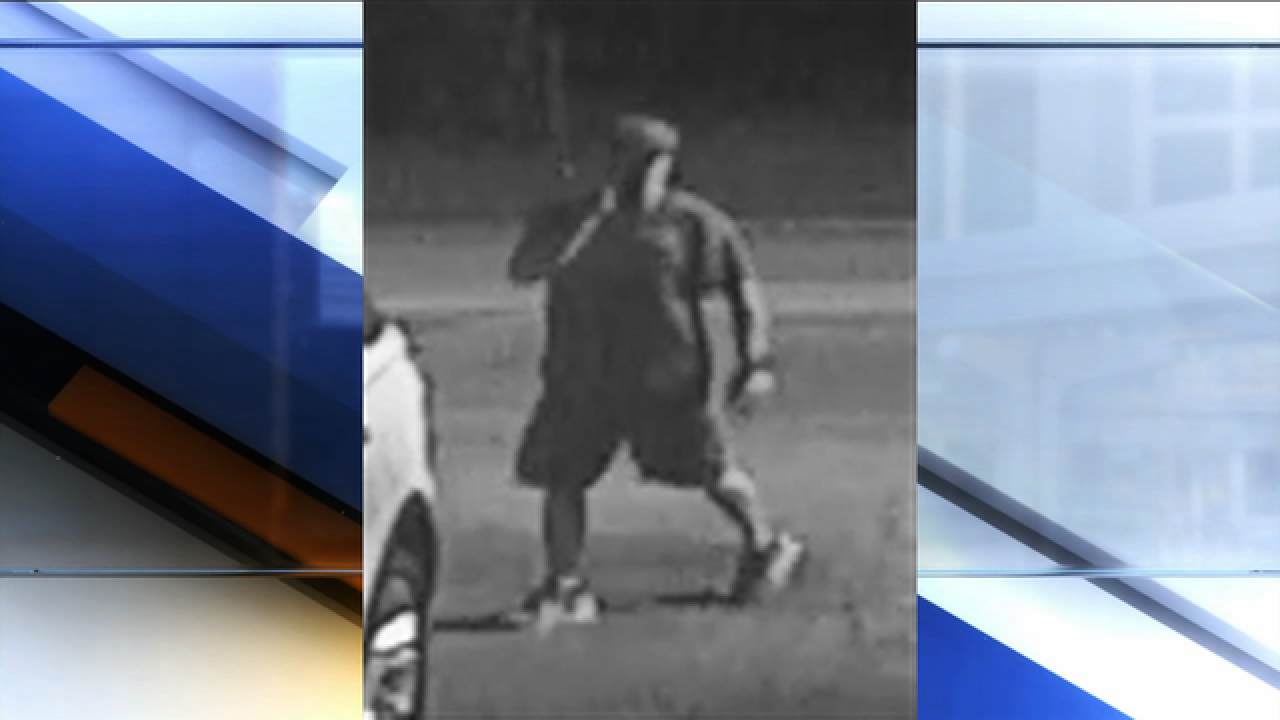 Hernando County deputies are looking for two men who are posing as repo agents in order to steal cars.

One of the suspects was caught on camera September 1 stealing a white, 2015 Ford Explorer SUV from a home off Horseshoe Lane in Spring Hill.

Deputies say the car was towed away with a wrecker.

Schwartz said his wife just bought the SUV.  They parked it outside and went to bed around nine.  When they awoke the next day, their driveway was empty.

"It was just gone," Schwartz said.

Schwartz has two surveillance cameras on his home and was able to capture the theft.  You can see men pull up a tow truck into his yard, hitch the car and take off, according to Schwartz.

He is not sure where or what the men did with the car.

He added there were valuables inside and one of his paychecks.

ABC Action News found there was a previous victim.

Back on August 20, Bob Hinz says he walked out of his home and found two men trying to tow his car out of his driveway.

"They said,' We are repossessing the car,' and I said, 'The hell you are,'" recalled Bob Hinz.

Hinz said he heard the alarm on his 2002 Jeep Grand Cherokee going off and rushed outside.

That's when he found a man in his car.  The man, who was wearing a t-shirt and jeans, claimed to be a repo man.

"I own this Jeep clear and free and I've got the title to prove it," Hinz recalled telling the man.

Parked at the end of his driveway was a white, unmarked tow truck.

There was another man behind the wheel.

"As he was running, they jumped in the tow truck and took off," Hinz said.

Hinz jumped into his wife's car and began chasing the men.

He managed to get a few pictures of the tow truck.

But, he never saw them again.

That is, until last night.  The Hernando County Sheriff's Office posted up photographs of a heavy set man stealing a car using a tow truck.

Hinz and his wife recognized the man immediately.

"Oh! That is the one she saw in the truck, the heavy set guy, the other guy wasn't as heavy," Hinz said.

According to Hinz, the men severely damaged his Jeep and it is now in the shop being repaired.

"Quite a racket they've got going on," he concluded.

According to deputies, those working to repossess cars must have proper paperwork on board identifying themselves as repossession agents and have paperwork from the bank indicating they need to take said vehicle.

They also required to notify the Sheriff's Office when they have taken possession of the vehicle.

You can check whether someone has a valid repo license on the Florida Department of Agriculture and Consumer Services' website.