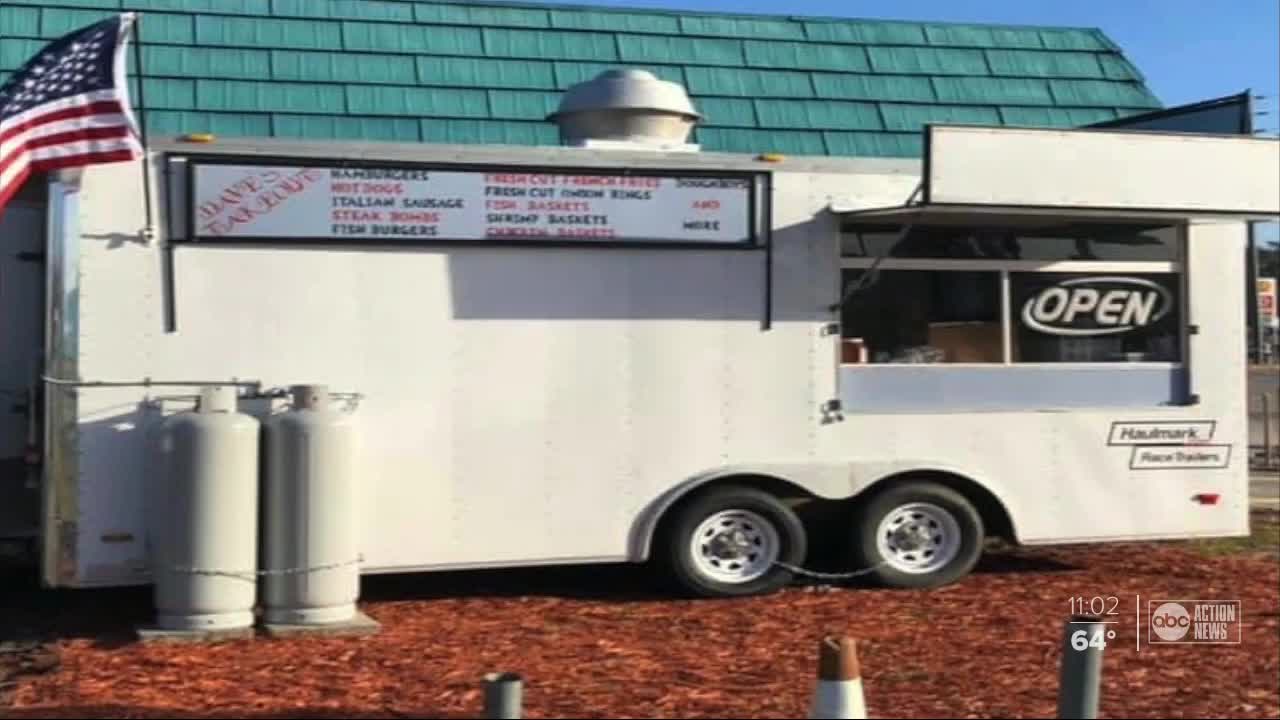 It's been two months since someone stole David Alley's food truck and now there's a community push to get the once thriving business running again. 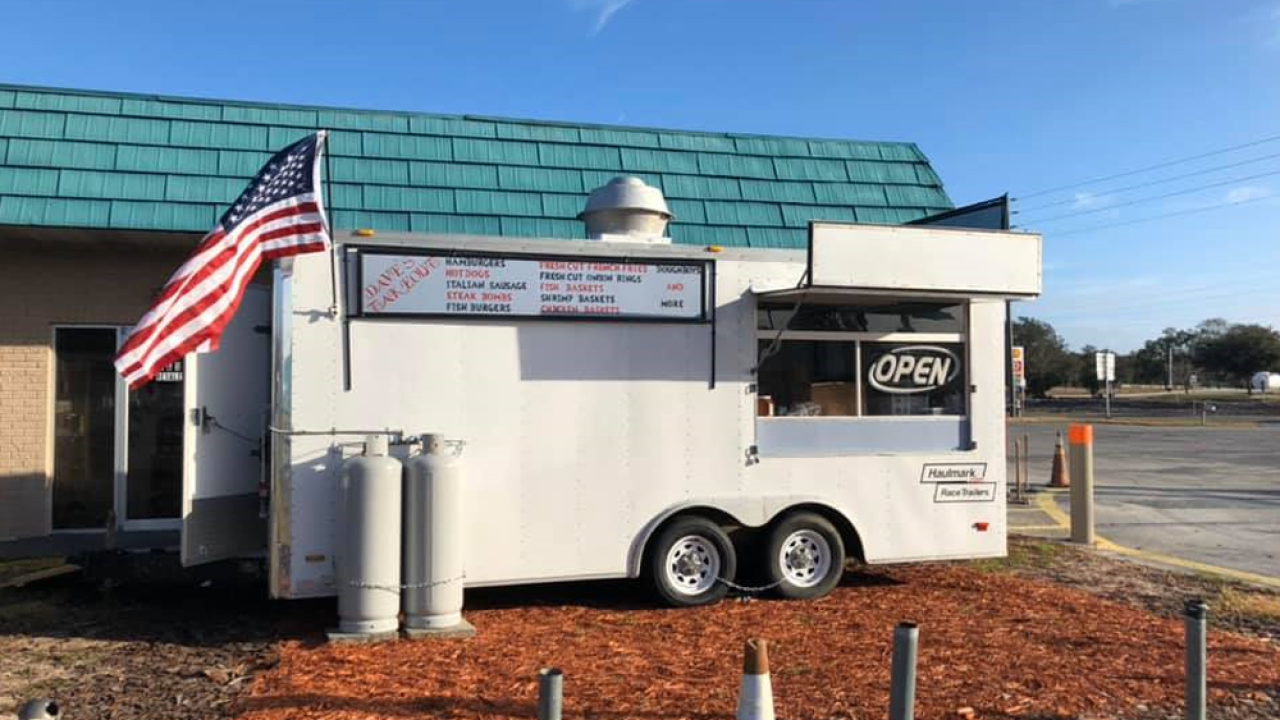 HERNANDO COUNTY, Fla. -- It's been two months since someone stole David Alley's food truck and now there's a community push to get the once thriving business running again.

"I miss going in everyday," said Alley, who operated Dave's Takeout off U.S. 301 and Cortez Boulevard in Ridge Manor. "It wasn’t a job, it was a passion of mine. It’s something I love to do."

Alley received a bill from the Florida Department of Transportation this week as his trailer was last seen going through a toll on State Road 429 in Central Florida.

The state assured him that he won't have to pay for the December 16 invoice. But Alley's greater concern is making a living day-by-day.

"It's been an emotional struggle and financial," said Alley. "I have to pinch pennies now. It’s my livelihood."

That's why Angel Morgan is now organizing a fundraiser to help Alley pay for a down payment on a new food truck.

"I just thought what a terrible thing that someone would do," said Morgan. "It's just as low as you could get to steal from someone who is just trying to make a living."

Local businesses in Hernando County are donating items to be auctioned off and Alley will get behind the grill to do what he does best.

"We’d really just like to see everyone in the Tampa Bay area come out and support a veteran who really needs a leg up right now," said Morgan.

The fundraiser will be help at 1 p.m. Sunday March 22 at the Ridge Manor Community Center, located at 34240 Cortez Blvd.

"I picked the right area to do business in," said Alley. "This is a great community, great people."