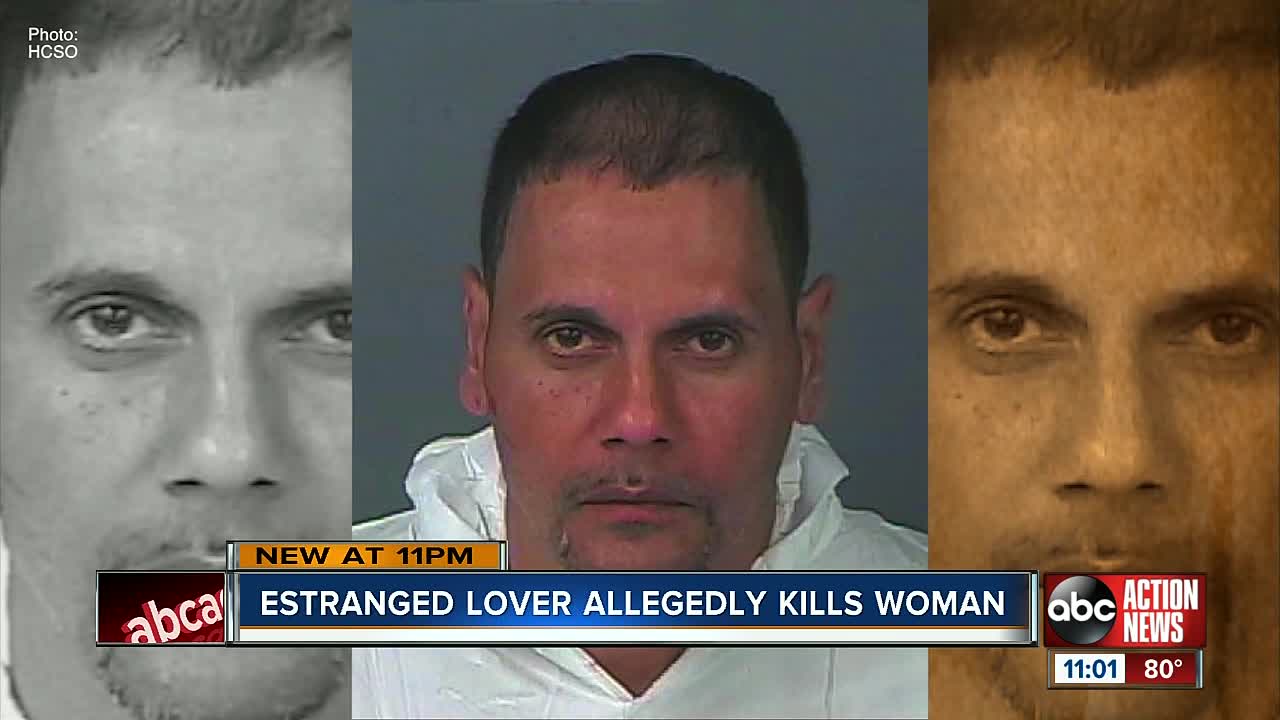 Hernando County deputies arrested Manuel Jesus Vega for murder and kidnapping after finding the body of a woman in a tractor trailer behind a Dollar Tree in Spring Hill. 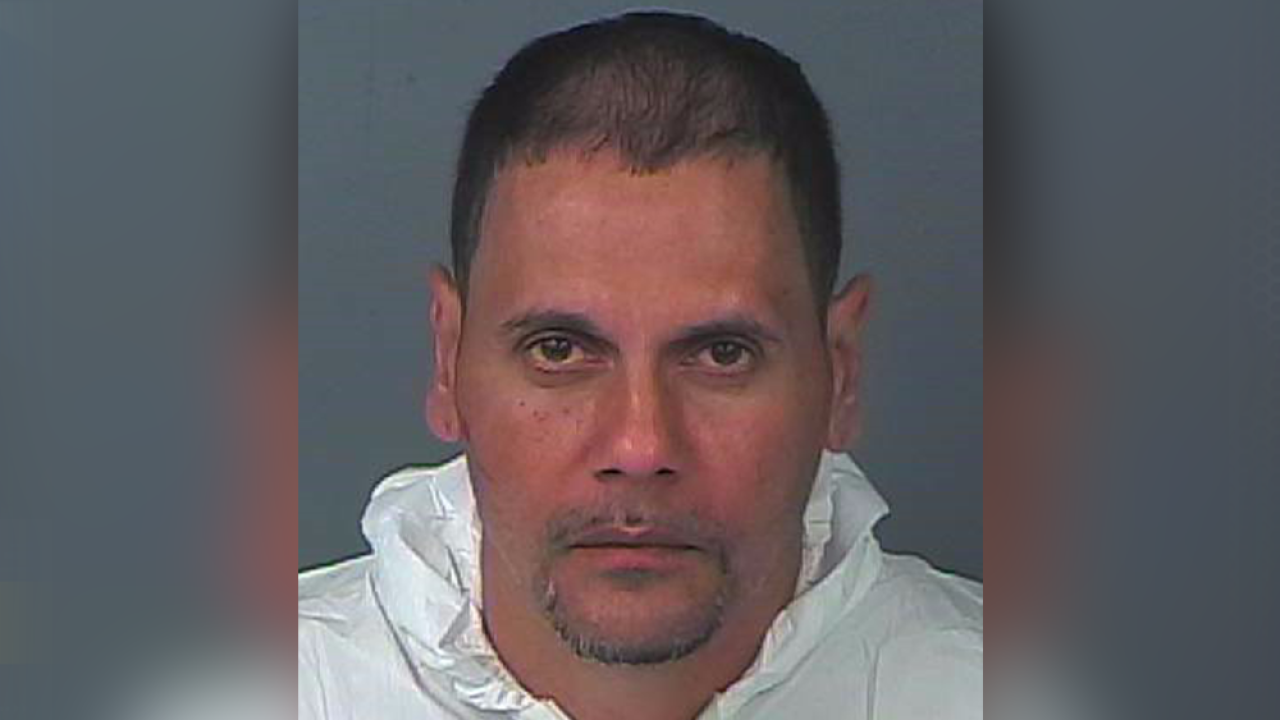 SPRING HILL, Fla.- Hernando County deputies arrested a man for kidnapping and murder after finding the body of a woman in a tractor trailer behind a Dollar Tree in Spring Hill.

Deputies said Manuel Jesus Vega is in custody and has been charged with murder in the first degree.

The victim has been identified as Viviana Sanchez.

"The investigation revealed that Sanchez and Vega had been involved in ongoing domestic issues in Pasco County since at least May," said Denise Moloney with the Hernando County Sheriff's Office.

The Hernando County Sheriff's Office said a Paso County judge issued a no-contact order between Vega and Sanchez after Vega was arrested for domestic battery by strangulation on Sanchez.

Vega had bonded out of jail and was due back in court on July 29.

"I don't know if they were still residing together or having regular contact, but I do know there was a no contact order in place," said Moloney.

On Sunday, Sanchez had contacted a taxi company in Hernando County and requested a taxi to come to a home on Fieldpoint Way in Spring Hill. She told the taxi company to call police if she did not answer the door.

"Family members were able to track Sanchez's phone and it tracked over here to the Dollar Tree in the back of the store so our deputies were dispatched to this area," said Moloney.

Deputies found Sanchez's body in the cab of the truck.

The Executive Director of the Dawn Center in Hernando County, Shannon Sokolowski, said help is available 24 hours a day.

The Dawn Center is a certified domestic violence center and helps about 1,900 people every year.

"We're definitely seeing an uptick in the violence that survivors are experiencing. I don't know if perpetrators are becoming more aggressive or if survivors are feeling comfortable sharing that detail with us," said Sokolowski.

Vega remains in jail on no bond. He refused to speak to deputies about the incident. Deputies have not specified how Sanchez died.

Sanchez's family launched a GoFundMe to help her family cover funeral expenses as well as getting family members to make the funeral. You can click here for more information.