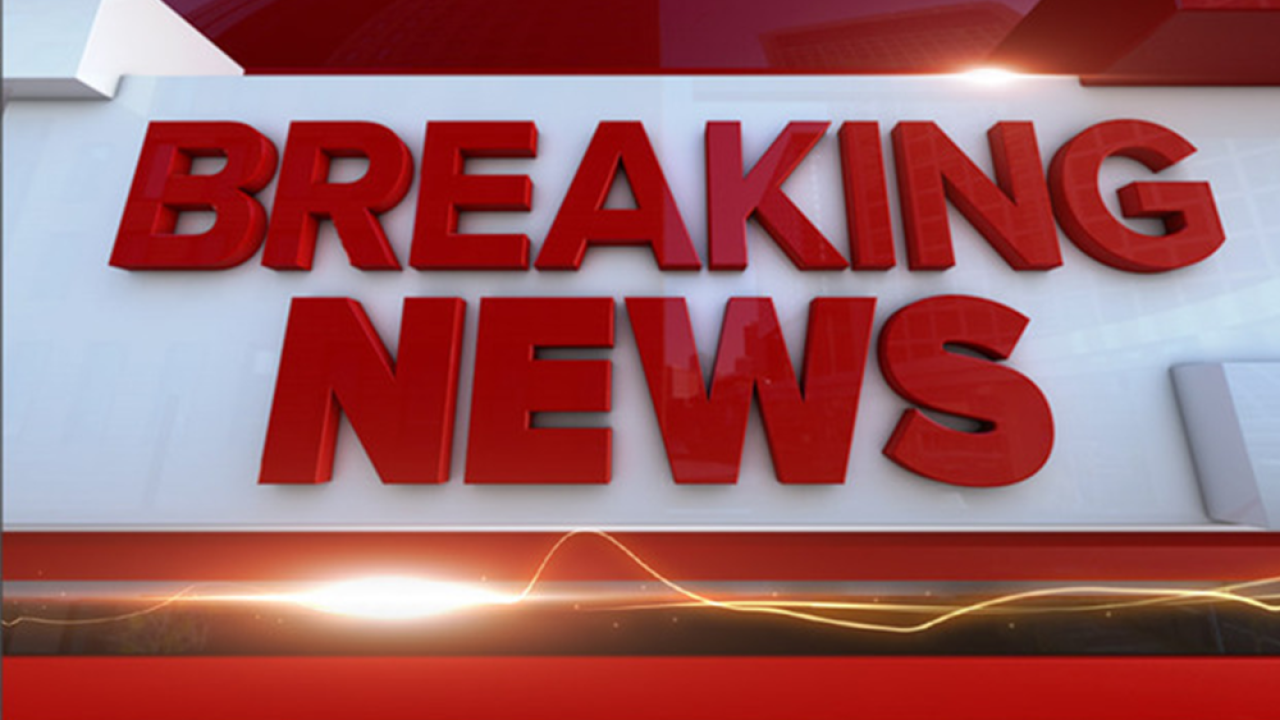 SPRING HILL, Fla. — Hernando County detectives are looking for a suspect who allegedly fired a weapon near a deputy during a traffic stop.

It happened on Thursday just before midnight, when a Hernando County deputy conducted a traffic stop on County Line Rd., just east of the Suncoast Parkway in the eastbound lanes in Spring Hill.

The deputy completed the traffic stop and handed the driver his ID back. As he began walking back to his patrol vehicle, the driver of a white sedan traveling westbound on County Line Rd. reportedly reached his arm out the window, pointed a firearm in the air and fired off two rounds.

The deputy says the driver was a light skinned male, and he observed the muzzle of the gun flash at least twice.

The deputy took cover and advised dispatch of the incident.

The white sedan sped off. The deputy checked on the driver of the vehicle he had pulled over, and nobody was injured.

The deputy then got into his car and tried to locate the white sedan. Florida Highway Patrol and Pasco Sheriff's Office joined in the search but were unsuccessful.

On Friday morning at about 2:40, Hernando Sheriff's deputies received information from someone else in the same general area saying they had just experienced a similar situation.

Anyone with information on this incident(s) is asked to contact the Hernando County Sheriff's Office, Major Case Unit, at 352-754-6830.