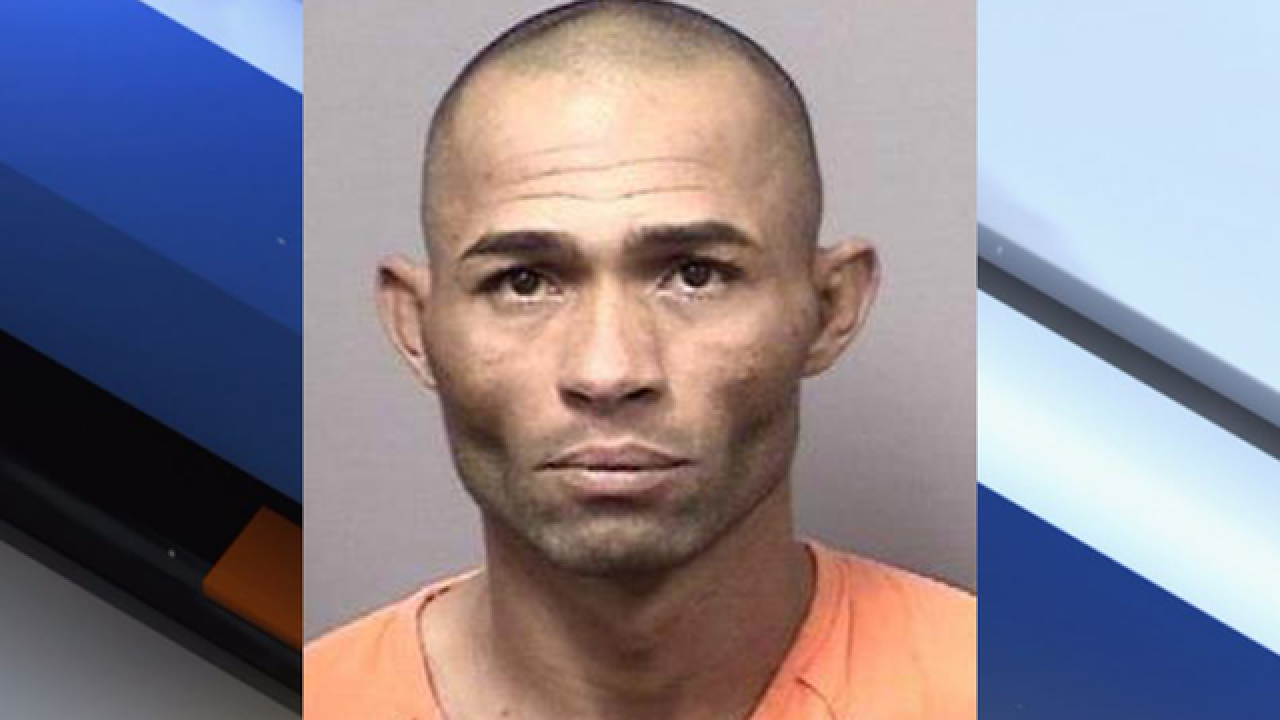 A Citrus County man was arrested for sexual battery and lewd and lascivious molestation of a female child who was 6 years-old.

Detectives discovered that there were several photographs on Saez's phone related to a possible sex assault on the victim.

According to the arrest affidavit, a witness was awoken by a flash, which she thought was odd, so she went to see what was going on. She then saw Saez standing over the victim, taking what she believed to be a photograph on a cell phone. She then went and got the victim's father, who was outside and asked him to come inside to sleep next to the child.

The next morning, law enforcement was contacted.

Several photographs and videos of the victim were found in the deleted folder on Saez's phone. The images showed Saez committing sexual battery on the victim, according to the arrest affidavit.

When officials with the Child Protection Team interviewed the victim, she told officials that she remembered her photos being taken by "Chino".

"She advised that she is scared of 'Chino,'" according to the affidavit.

Saez was charged with sexual battery and lewd and lascivious molestation of a female child who was 6 years-old. His bond was set at none.