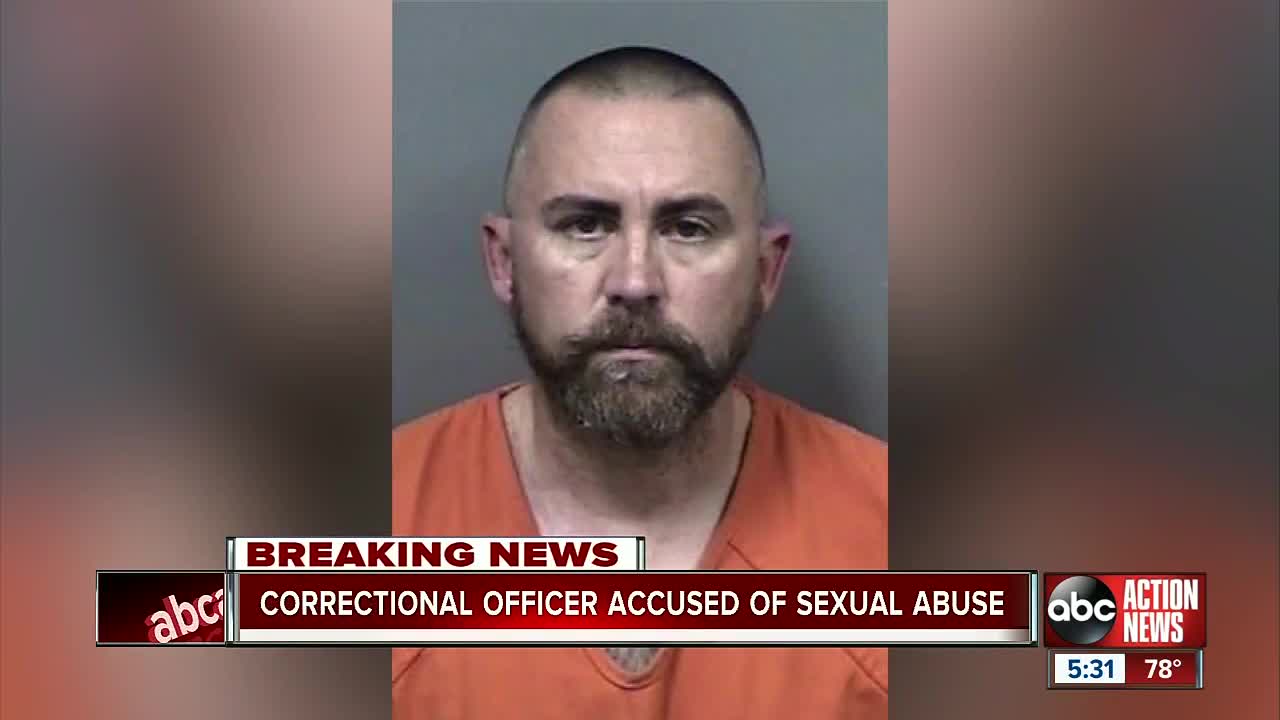 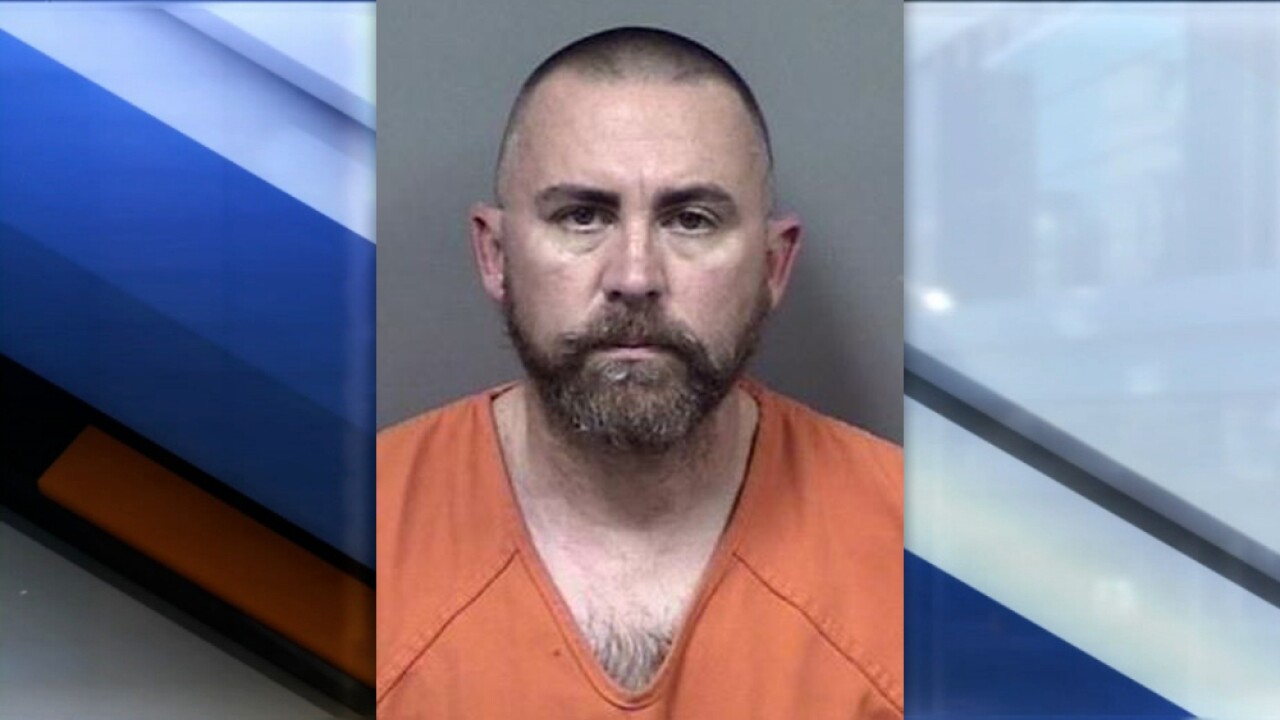 The victim disclosed years of sexual abuse by Slanker, dating as far back as to when she was 10 years old.

During his interview with detectives, Slanker confessed to about 25 instances where he sexually abused the victim. He admitted the first instance was when the victim was about nine years old, and it went on for several years, with the most recent time being just a few months ago.

"Kenneth Slanker is a textbook example of a sexual predator. He betrayed, manipulated, and victimized this innocent child," said Sheriff Prendergast. "We will work diligently with the State Attorney's Office to build a concrete case against Slanker and obtain justice for our victim. If you are the victim of a sex offense, we are here to help you. You are not alone and do not have to suffer in silence."

The investigation is ongoing and the offesnes happened in multiple counties. Detectives believe there may be more victims.

If you have any information pertaining to this investigation, or if you or someone you know is a victim, please contact Sgt. Conley at (352) 249-2718 or via email at sconley@sheriffcitrus.org.