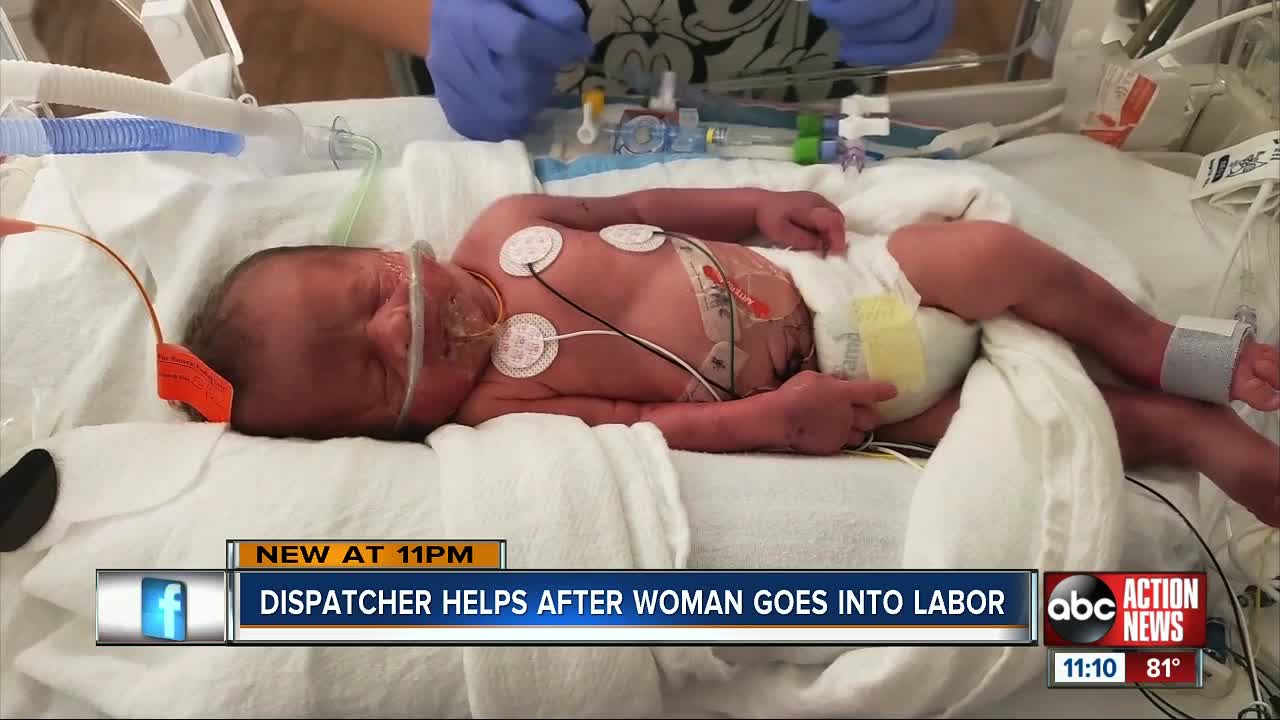 On Monday, a 911 dispatcher helps father deliver baby at home. Brianna Springer was pregnant with fraternal twins. She went into labor around 3:30 a.m. on Monday. Dad delivered one of the twins while the other was born at a hospital. 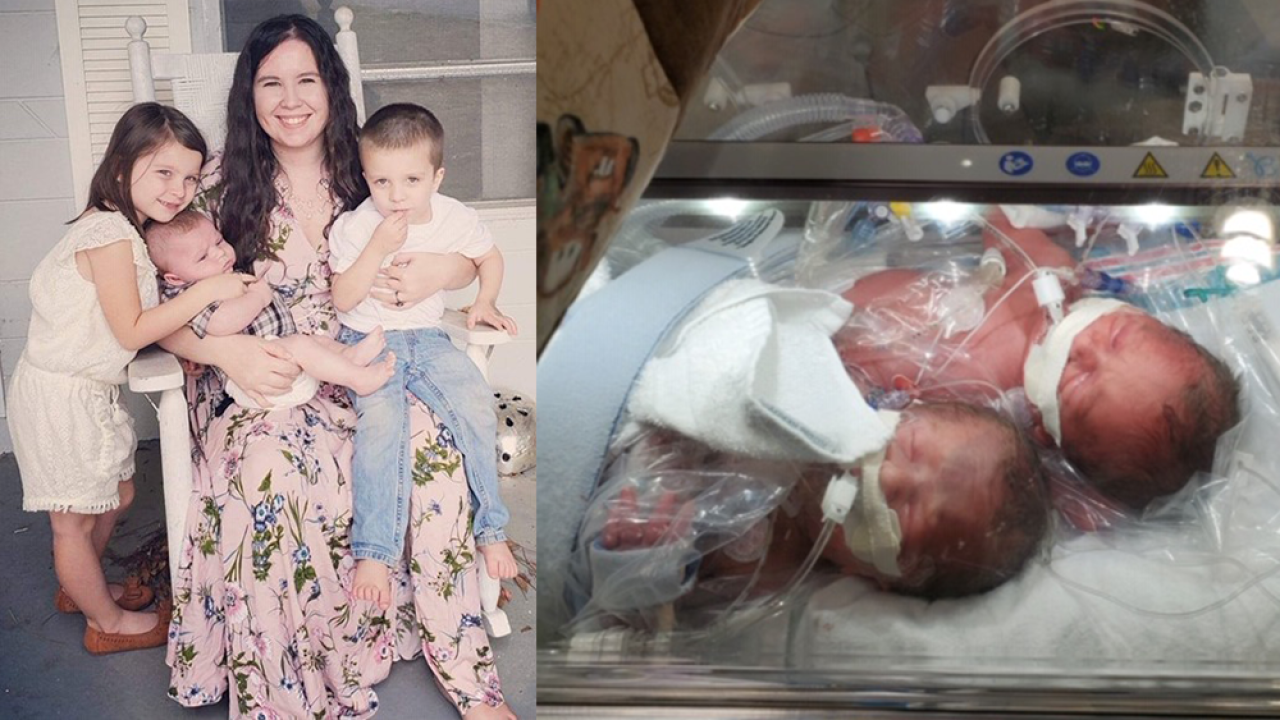 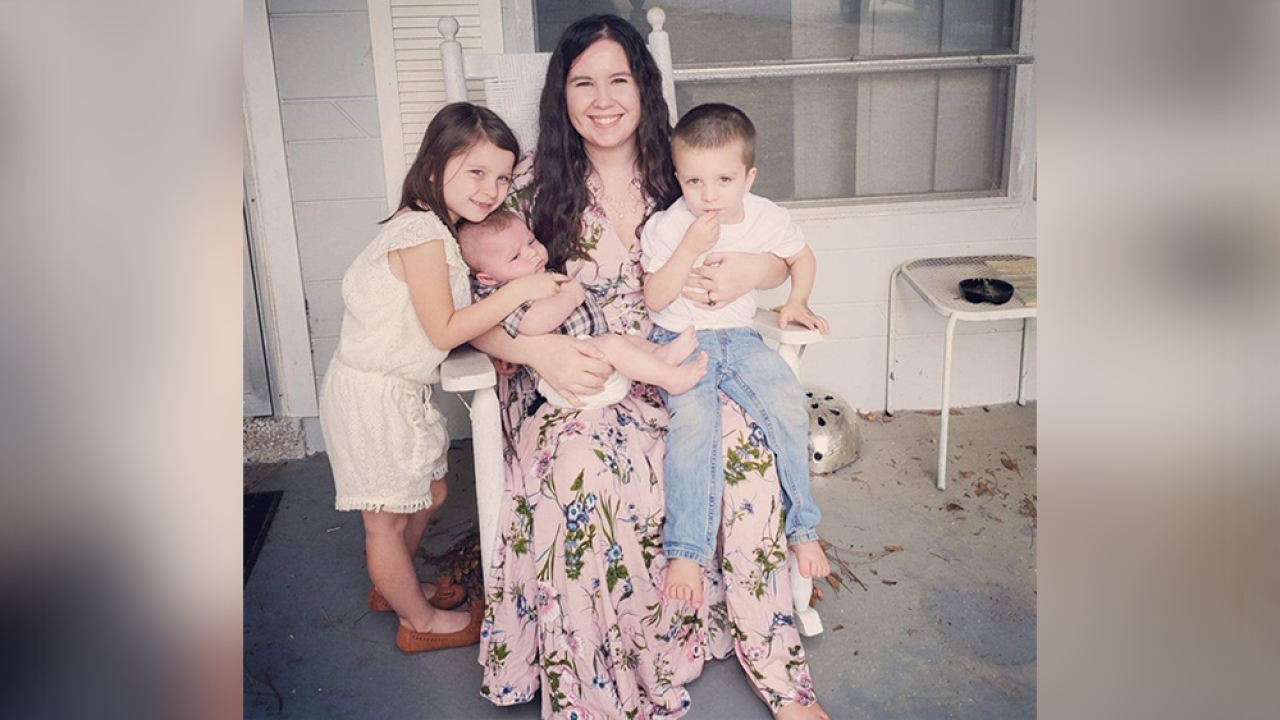 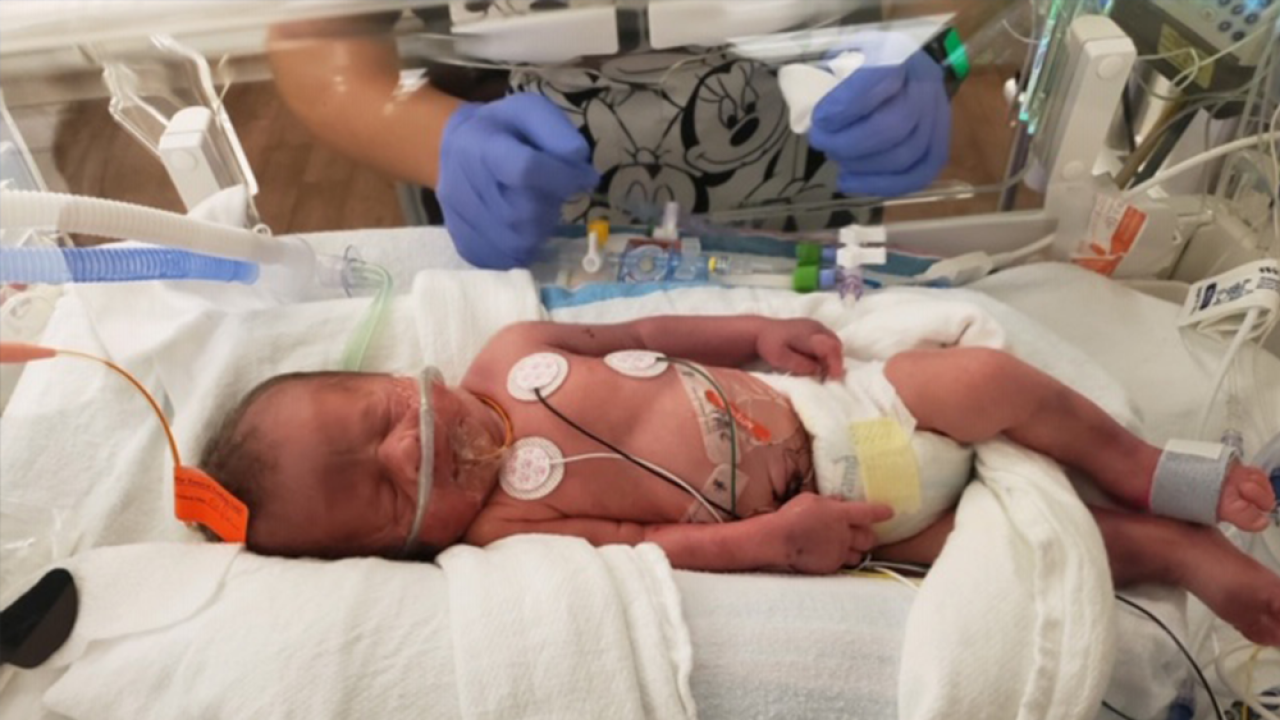 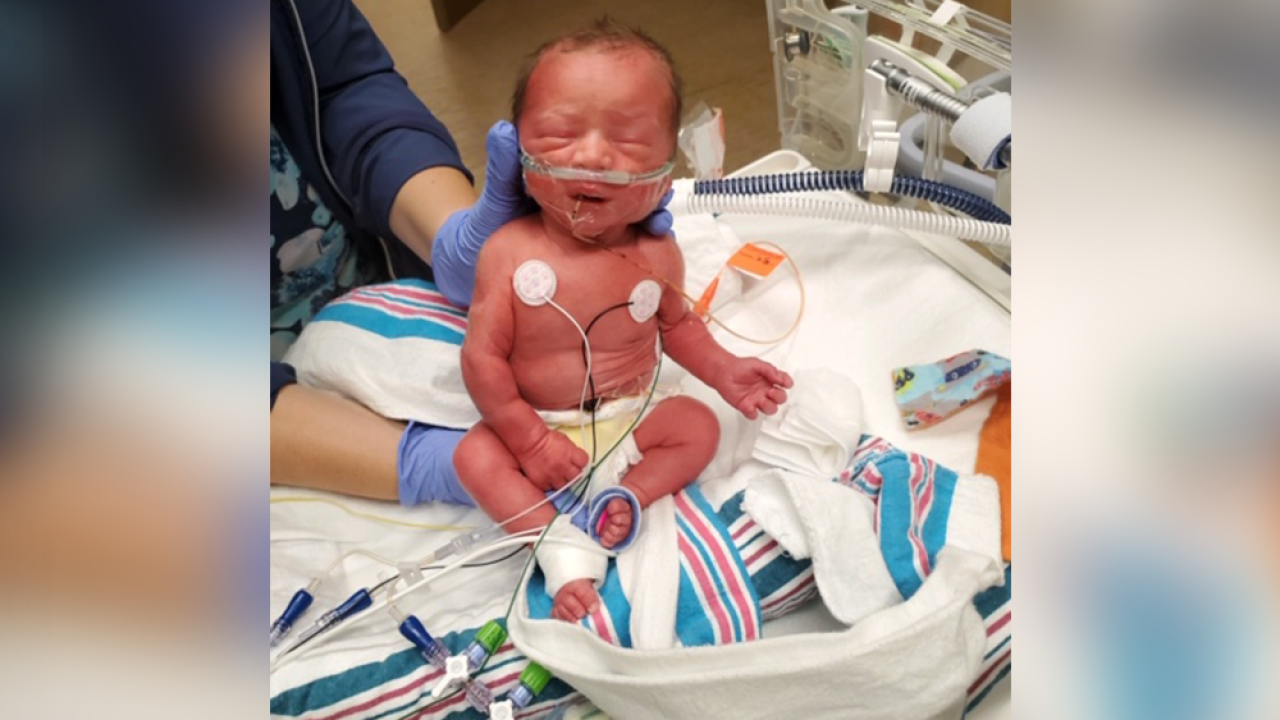 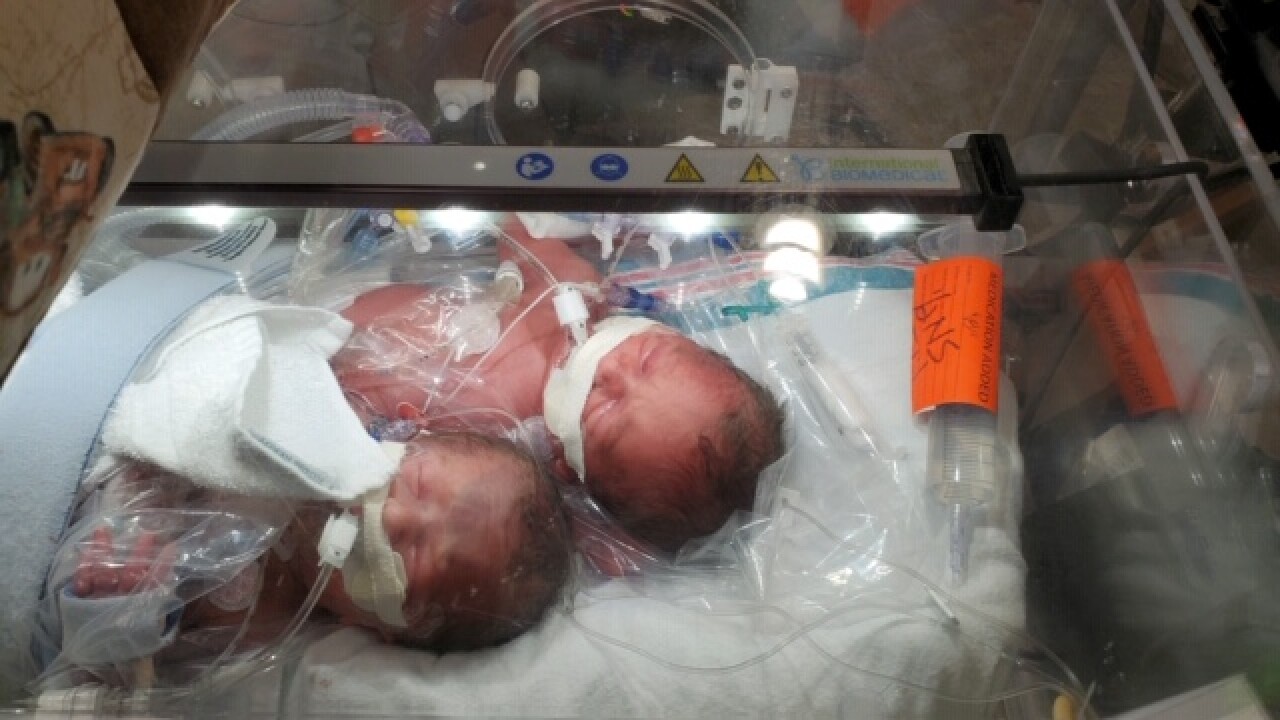 CITRUS COUNTY, Fla. -- A 911 dispatcher helped a father deliver his son at the family's home on Monday morning.

Brianna Springer was about 31 weeks pregnant. Her due date was in December.

On Monday, she said she went into labor around 3:30 a.m. after the placenta prematurely separated from her uterus.

"I had no idea they were coming so soon. Blayne got on the phone and the dispatcher told him, 'you're going to be delivering these babies,'" said Brianna Springer.

"He told me, I would be delivering the baby and I felt quite unqualified," said Guest.

"My instructions were to get a shoelace, two towels and he told me to get her on the floor," added Guest.

The Citrus County Sheriff's Office shared the story on the agency's Facebook page.

The post read in part, "The mother was in her third trimester and expecting twins, but Officer Stuart wasn't rattled as this is his second call requiring delivery instructions this year!"

Springer's first baby, Hudson, was born on the family's living room floor. Paramedics arrived about five minutes later and took her to a hospital about 45 minutes away. The second twin, Rory, was born at the hospital.

"We got him to the hospital and he lost his heartbeat, but the nurses brought him back," said Springer.

"We have three other kids and this would be surprise 4 and 5. Our youngest is 9 months old," said Springer.

Guest said they are grateful for the dispatcher's assistance.