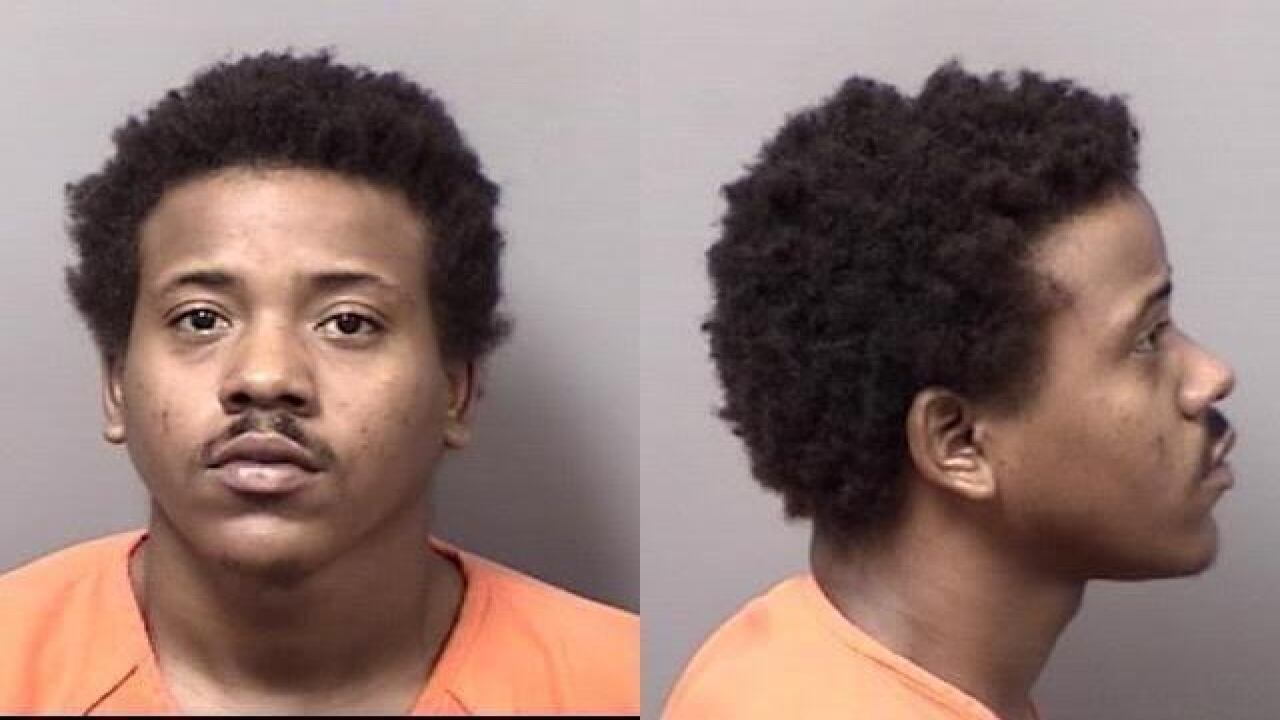 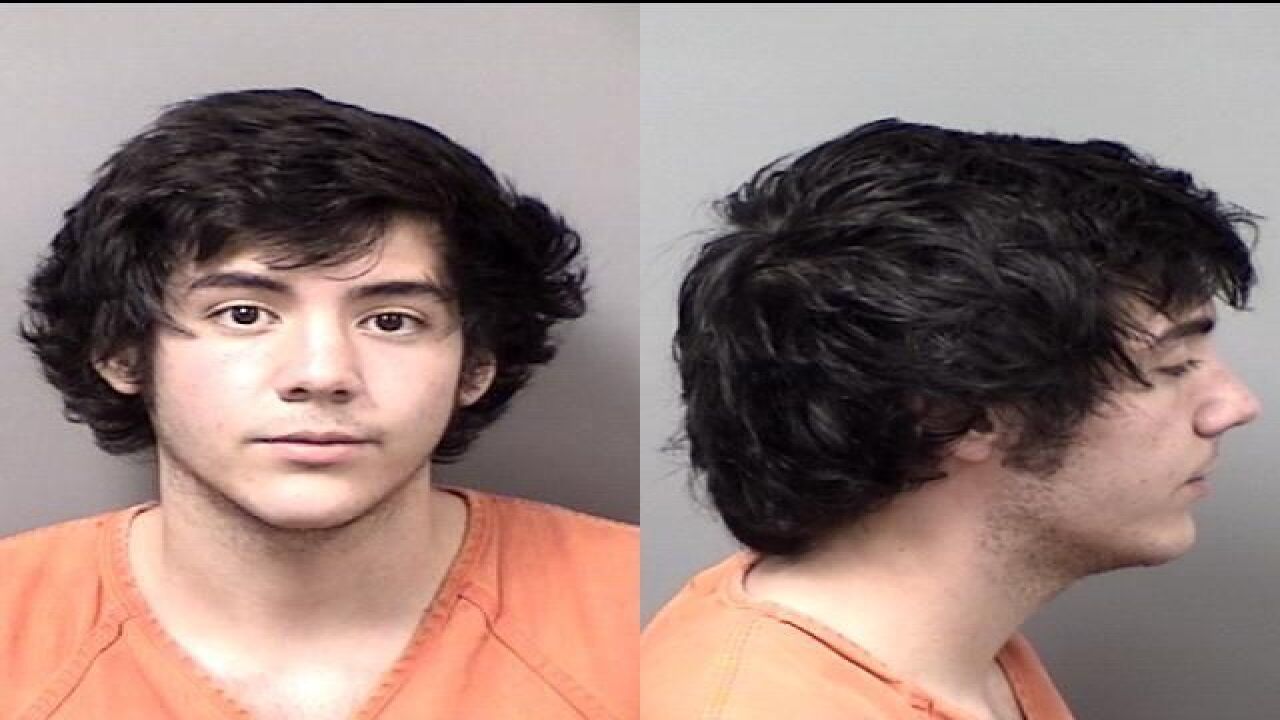 Brandon Virgen, 19, of Dunnellon, is being held without bond.

Deputies say they were called out around 1 a.m. to a home on West Jonquil Drive.

They say four people inside the home told them they'd received threatening text messages from Heard and that he'd shown up, fired one shot at them, got back in the car, drove 150 yards away, turned around, got out of the cara again and opened fire again, an arrest report shows.

According to deputies, the victims had to barricade the door because Heard ran up and was trying to break-in.

One of the victims told police they recognized Heard's voice.

When deputies showed up at his home, they noticed he had a laceration on his arm.

After receiving medical treatment, deputies say Heard admitted to going to the home of the victims and had done so out of retaliation.

Heard is being held without bond.