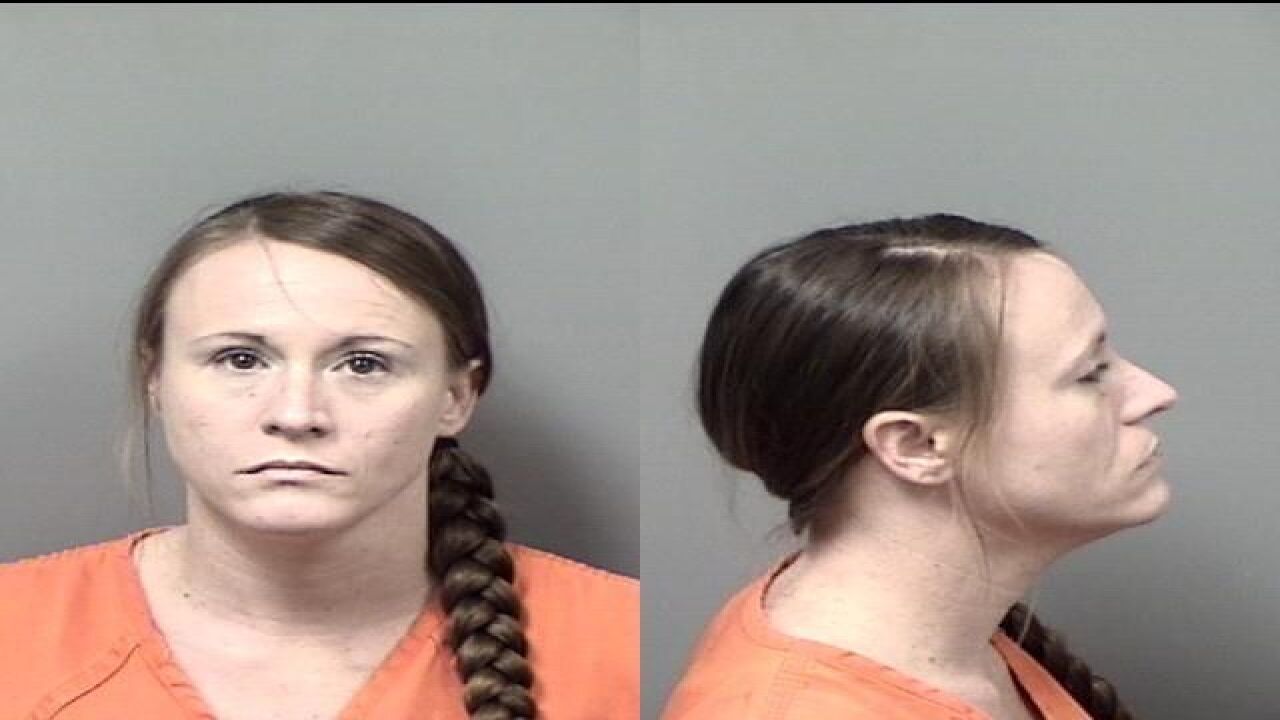 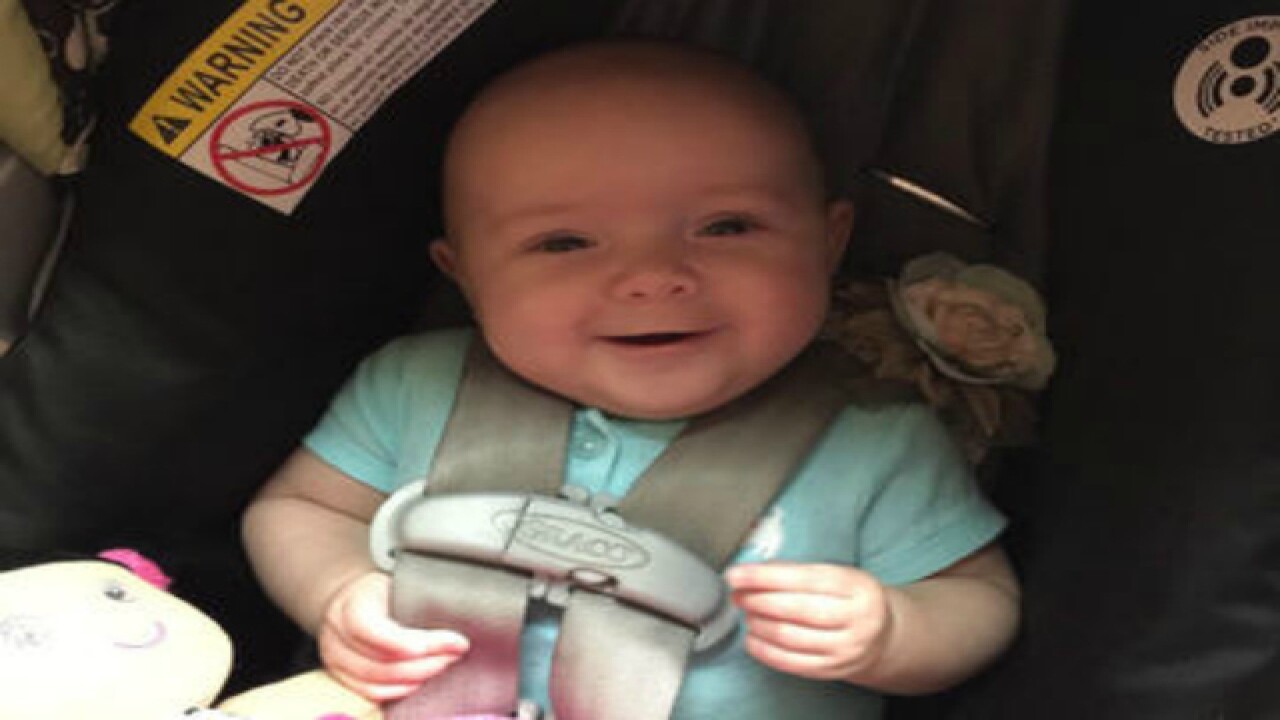 A 34-year-old Citrus County mother waited 14 hours to get her 3-month-old child medical attention, who was suffering from skull fractures, because she'd failed a drug test and feared DCF would take her child, deputies say.

Deputies say they were called to Citrus Memorial Hospital on November 4 because a baby had shown up with head injuries.  Hospital staff reported the 3-month-old was lethargic and X-rays showed the child had a fractured skull.

According to deputies, when they interviewed Hubbard, she told them she'd gone out the night before with friends and when she returned she realized something appeared wrong with the baby.  She reportedly said the baby would not open up its eyes and was lethargic.

Hubbard suggested her roommate may have dropped the baby, deputies say.

"It is just really hurtful and painful," said Lucy.

Hubbard waited 14 hours to get her child medical attention, telling authorities she waited because she "pissed dirty at her methadone appointment" and feared DCF would take her child, an arrest report shows.

"I was the one that said to her that if you feel there is something wrong you need to call an ambulance and get your daughter checked out," Lucy explained.

Deputies interviewed witnesses who saw Hubbard with the child on the night in question.  They claim they noticed something was wrong with the baby and repeatedly urged Hubbard to call 911.

The witnesses even offered to take the child for care, deputies say.

In a follow up interview, Hubbard reportedly confessed she went to a friend's house to use drugs that night but denied hurting the child.

According to Lucy, she met Hubbard when she was pregnant and homeless.  She says she took pity on Hubbard and allowed her to move in.

"I'll never ever do it again, I'll never put myself out there unless it is for family because it has gotten me nowhere.  I wasn't looking for attention praise, nothing, I was just doing what was right," Lucy said.

Arrest records show just 10 days prior to giving birth to Faith, Hubbard was arrested in Lake County for possession of meth and marijuana.

She is being held without bond.

Baby Faith was treated at All Children's Hospital.

Deputies say she is doing OK now and is currently in Foster care.