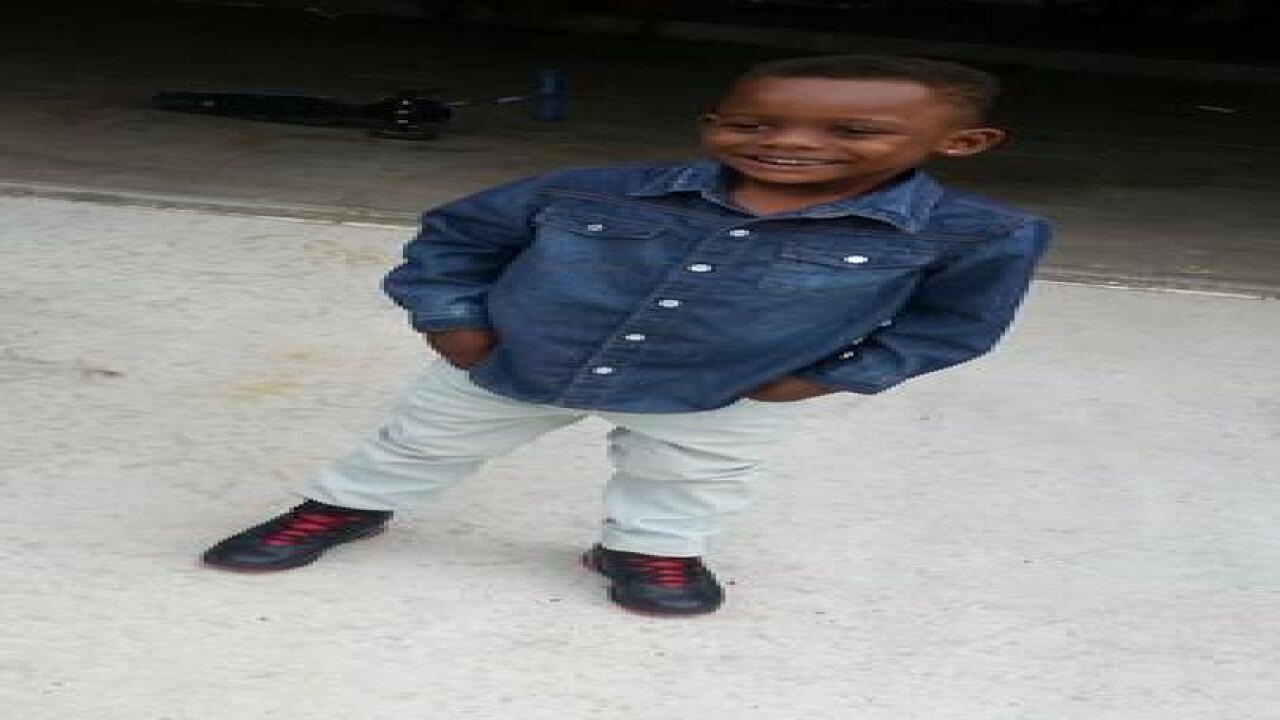 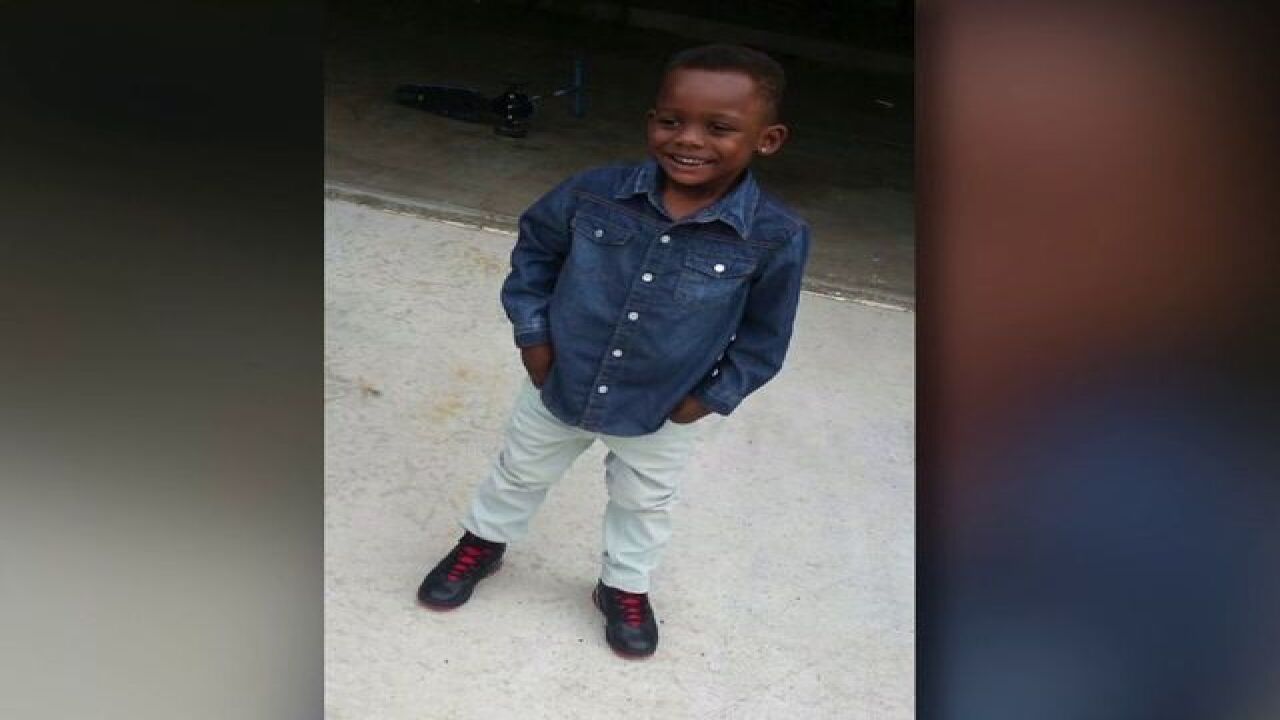 SAN DIEGO -- The body of a missing 4-year-old boy was found in Mission Bay Sunday, a day after the child disappeared during a family outing and an Amber Alert was issued.

His remains were spotted about 15 hours after his tearful family described a strange man who reportedly took the child from a family gathering on eastern shore of Mission Bay Park in San Diego.
The child's family had reported that he had last been at seen at 7:44 p.m. Saturday walking with an unfamiliar man. A description of a man was broadcast by police, and an Amber Alert and active search was conducted from the border as far north as Orange and Riverside counties.
Police later said the possible kidnapping report was a "bad lead," and that they now suspect the 4-year-old boy simply drowned.
Wesley was visiting the beach for the first time Saturday with his aunt and other family members. The family was packing up for the day when they noticed him missing, San Diego police said.

His body was found just after 10 a.m. Sunday, about 120 yards off shore from the location where he was last seen.

According to the child's mother, Daniesha, the boy's father, Wesnel Hilaire, is currently stationed aboard the USS George Washington, which is en route to Japan.

Daniesha spoke with Wesnel Saturday night after Wesley was reported missing. The Navy has said they do not know when they will fly Wesnel back to San Diego.

While searching the waters off Point Loma for the missing boy, divers discovered a woman's body in kelp beds.

The body was found around 9 a.m., according to Lt. Andy Lerum. It was recovered and taken to the lifeguard's headquarters, at Quivira Basin on Mission Bay.
The San Diego Police Department and the county Medical Examiner were called to investigate.
Initial reports had indicated the body was that of a 21-year-old woman who had been reported missing the night before from Crystal Pier. Officials later said the missing woman had been found safe at home Sunday morning and that the body was actually that of an older, adult female.
No further details were immediately available.