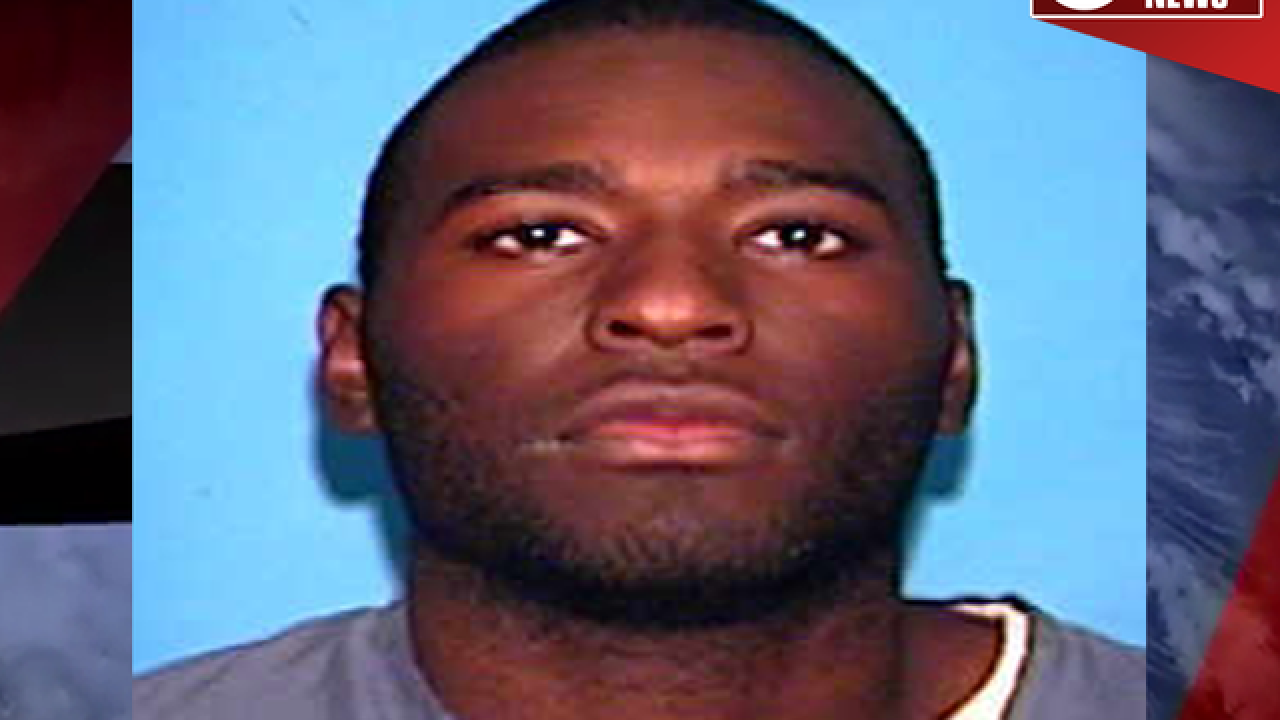 A Tampa man was arrested for an overnight burglary in Temple Terrace during the State of Emergency on Sunday, September 10.

Jonathan Smalls, 31, was arrested after Temple Terrace Police responded to a hit and run crash at the DTLR Clothing Store located at 9233 North 56th Street at approximately 1:43 a.m. on Sunday.

According to initial reports, a vehicle struck the building and left the scene of the crash. When police arrived on scene they learned that the vehicle, a dark colored pickup truck, crashed into the front of the store and stole a large amount of clothing.

Police located the truck traveling west on Busch Boulevard and attempted to conduct a traffic stop. The vehicle refused to stop for police. Moments later, the suspect lost control and crashed into a street sign on 40th Street near Seward Street. The suspect got out of the truck and ran from the scene.

The suspect was arrested after a brief foot-chase.

Police found that the pickup was stolen and the back of the truck contained stolen clothing from the DTLR store along with stolen shoes from Shoe Mountain on Fowler Avenue in Tampa.