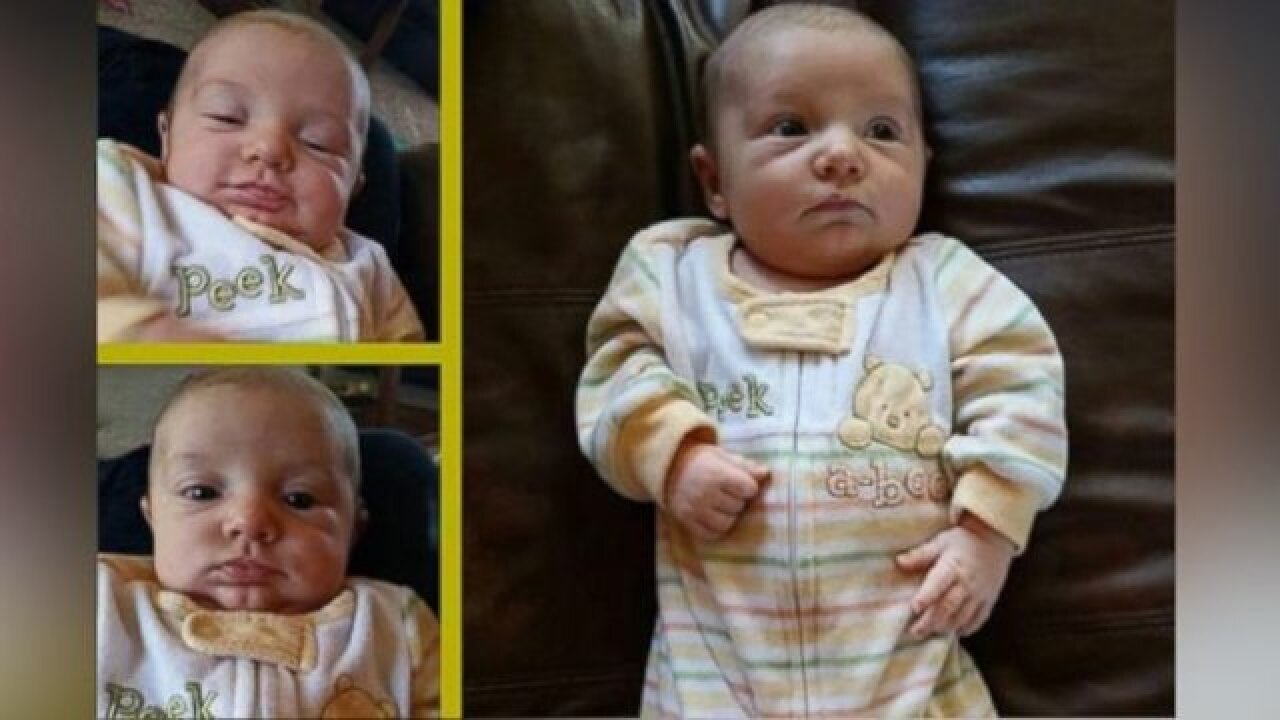 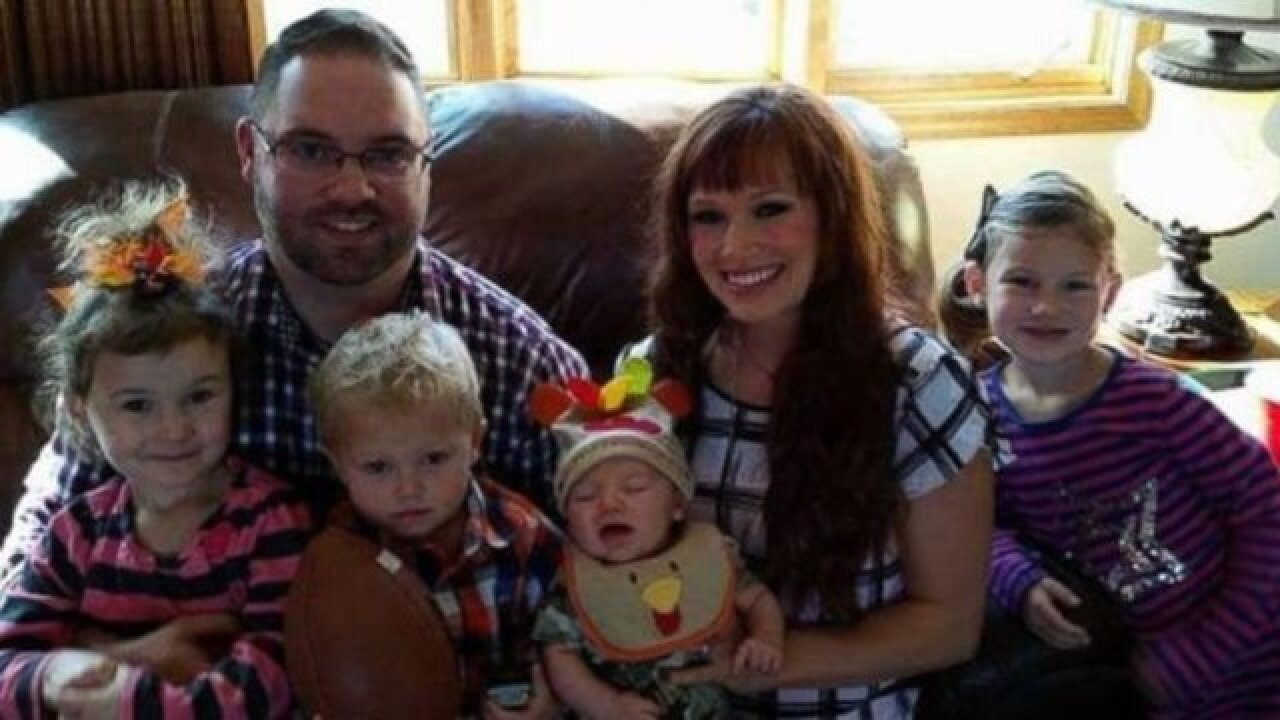 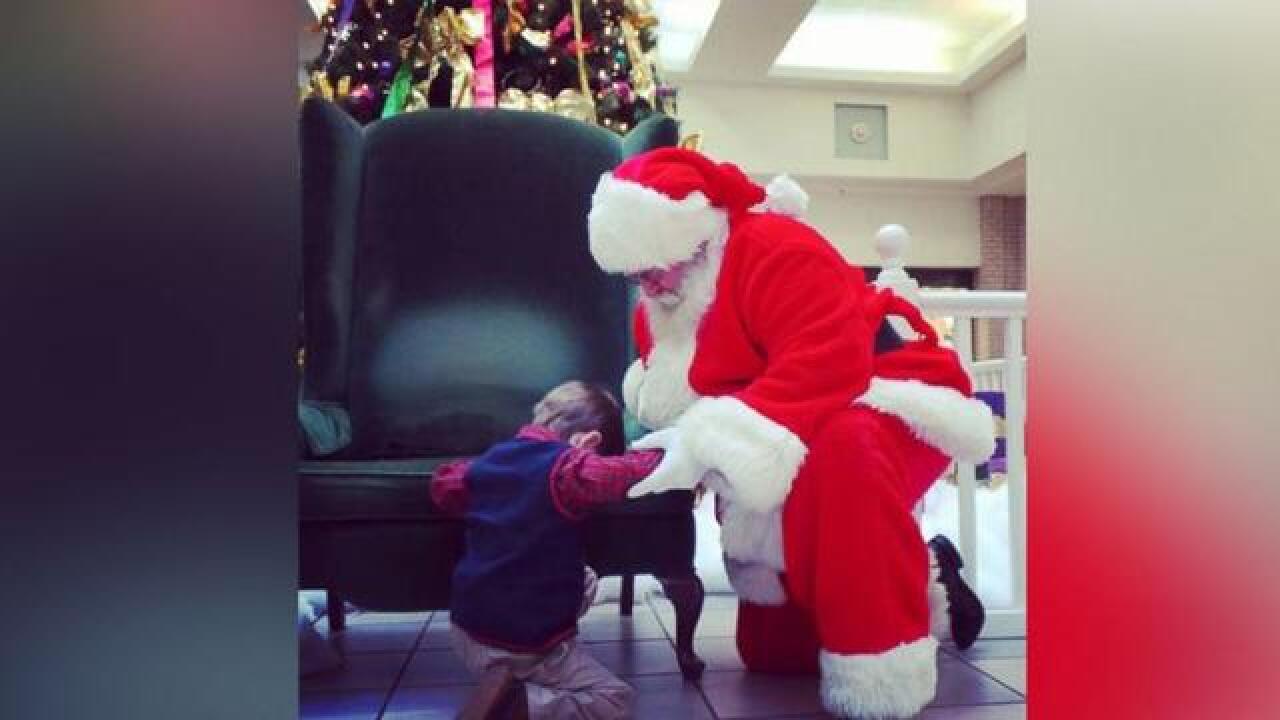 A photo of a little boy kneeling down to pray with Santa Claus is stealing hearts across the Internet.
Prestyn Barnette, 4, was captured in a snapshot by his aunt, Lauren Sharpe, after St. Nick agreed to pray for a baby that Prestyn has never met before.
"We got up there and Santa asked him what he wanted for Christmas," Sharpe told ABC News today. "He asked for a Lionel train set and to pray for a miracle for Baby Knox."
Sharpe, 20, said she, Prestyn's mother and his grandmother, had been following a heartbreaking story that was circulating on Facebook about a two-month-old baby named Knox Stine who was found unresponsive by his father two weeks ago.
"We talk about it, and we pray for him and we've gotten Prestyn to pray for him in his nightly prayers as well," Sharpe said.
On Dec. 13, Sharpe said she and her family took Prestyn and his younger brother to visit Santa Claus at the Dutch Square shopping mall in Columbia, South Carolina.
As soon as Santa and Prestyn began praying, Sharpe said she snapped a photo and posted it to Facebook, using the hashtag #TeamKnoxJoseph.
"I thought it was beautiful," Knox's mother Mindi Stine of Kingman, Arizona told ABC News. "I thought the boy was precious and I think it's so sweet. It spoke to my heart. Even though I am experiencing pain that is unbelievable, that brought joy to me."
Stine said she and her family began sharing Knox's story on the Internet after her husband Carl discovered their napping baby wasn't breathing on Nov. 30.
"I was at the grocery store, actually, and came home to Knox laying on the counter," Stine said. "He was blue and limp. My husband is CPR certified so he knew exactly what to do."
Baby Knox was later rushed to Sunrise Children's Hospital in Las Vegas.
"It's been a roller coaster," Stine said. "He was declared brain dead and the children even said 'Goodbye,' but after the second examination of his brain, out of nowhere there was blood flow to his lower brain.
"It was amazing," she added. "We considered it a miracle. We did not expect that at all."
Stine said on Friday, Knox will have a tracheostomy to assist his breathing.
Sharpe said her family has been in touch with the Stines and hopes they find comfort in the photo of her nephew praying for Knox with Santa.
"We wanted to share it with Mindi and Carl, Knox's parents, and let them know they aren’t alone," she said.
Scripps Only Content 2015