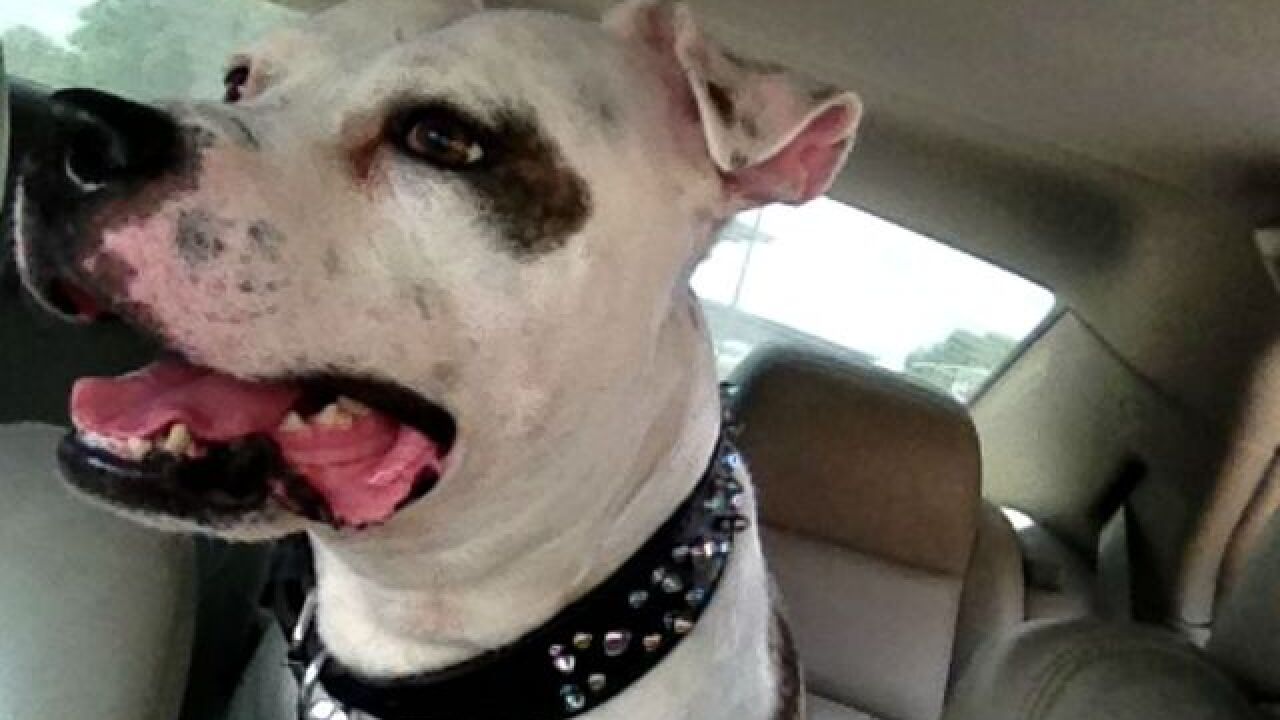 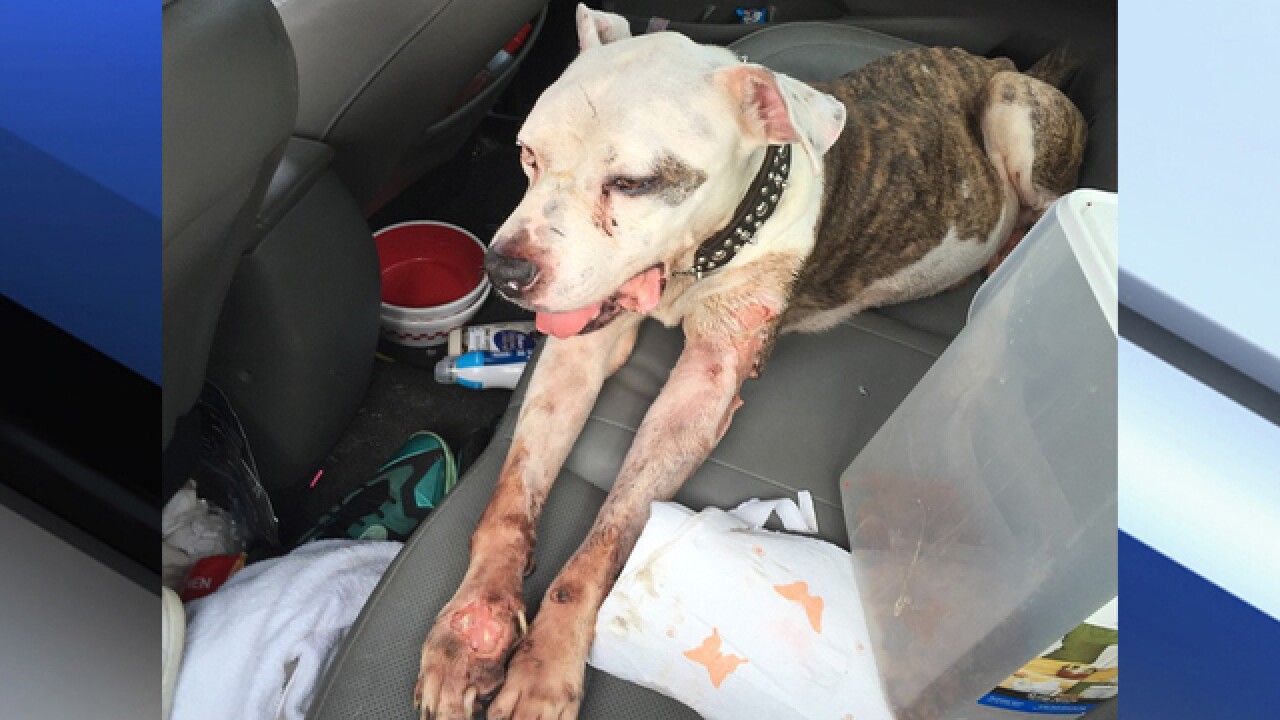 On Aug. 21, Tracie Robinson said she dropped her 9-year-old bulldog mix “Biggie” off at Ed’s Pet Motel in Winter Haven, when she returned to pick him up Robinson said he had suffered life threatening injuries.

It took a few weeks before she was able to see her dog.  Robinson says the first week she went to the facility to check on her dog and pay the bill.

“I asked to see my dog” Robinson said.  “I was told they are doing some cleaning back there right now and it is not a good idea because when we take one dog out all of them get rowdy.  It’s really hard to get them to calm back down.”

Robinson had to board her dog there for several weeks during a move to another home.  She figured that explanation was ok so she paid the bill and left.  Robinson said a week later she returned and was told the same story.  The following week, Robinson said it was the same story.

“That was a red flag,” Robinson said.  “I am thinking something might be wrong with my dog.”

On Sunday, she called police and went to Ed’s Pet Motel to get Biggie.  The owner, according to Robinson said that old wounds on the dog had festered and re-opened.

“I said just bring my dog, bring my dog right now he brought my dog out and I nearly fainted,” Robinson said.

On Aug. 21, when Robinson first took her dog to the boarding facility, she went to a local veterinarian.  According to the vet’s records, there was nothing indicating the dog had any wounds.

“He said my dog was in perfectly good shape there was not a scratch or bruise a wound or anything was on him at all,” Robinson said.  When she retrieved Biggie on Sunday Robinson said he was not the same dog.

“There is a hole in his foot where you can actually see the white bones in his foot he has some matted feces stuck to his fur, his elbows have sores on them,” Robinson said.

ABC Action News spoke to a man at the facility who told us to call his lawyer.  He had no comment about the injuries to the dog.

Emails and phone calls to his attorney were not returned.

Robinson said she wants charges filed against the owners of the business for dog fighting.

“Two vets have said it was a dog fight and I believe that is exactly what it was,” Robinson said.

Winter Haven Police released a statement that read in part:

(We) are continuing to investigate, working with both veterinarians to try to determine the nature of the injuries to the dog.  At this time, the owner of Ed's Pet Motel is cooperating with the investigation and it does not appear anything criminal has occurred. However, the investigation is ongoing and further information will be released if any charges are filed.