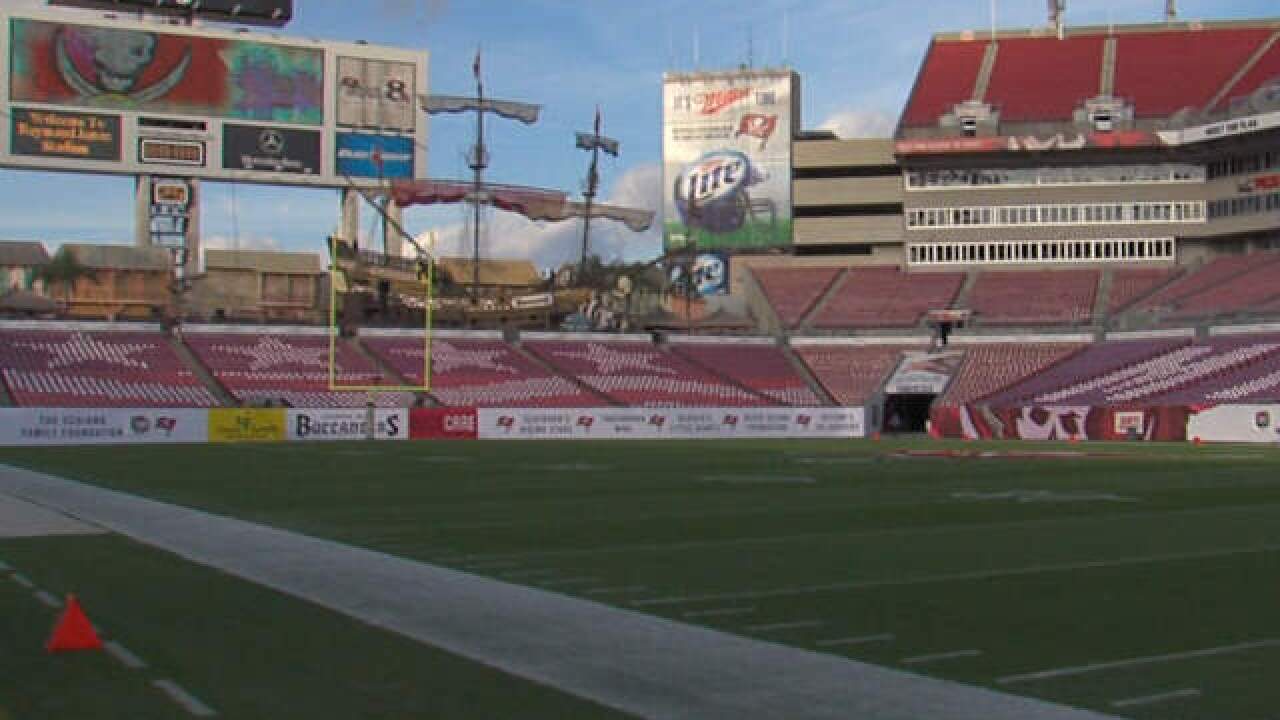 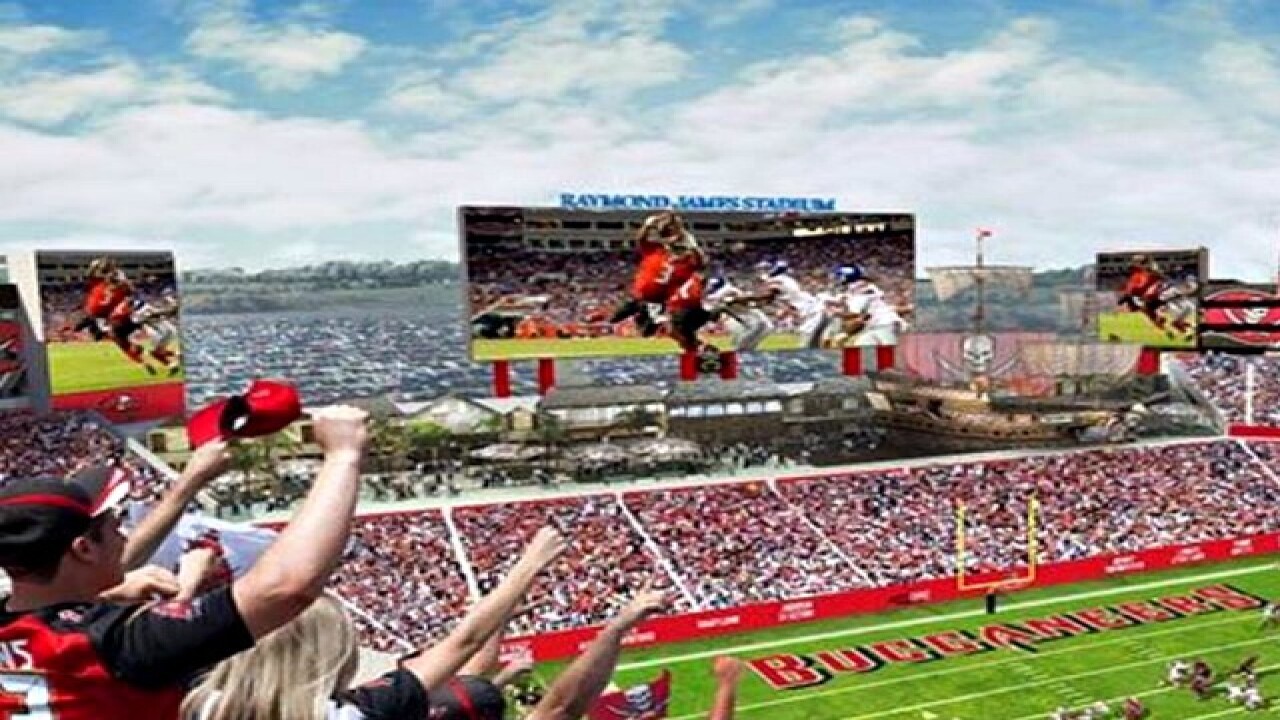 By: Adam Winer
Posted at 5:25 PM, Jan 01, 2016
Raymond James Stadium hosted the Outback Bowl on Friday, the 30th time a college bowl game has been played in Tampa.
For the city, it's just as much about money as it is about football, because when the Tennessee and Northwestern fans came to Tampa in a sea of orange and purple, they also brought with them a lot of green.
Exactly how much money Tampa makes from a big event like the Outback Bowl is tough to calculate; the bowl's president estimates its about $30 million.
"If you think about how many people this attracts, especially with everything added up, all the restaurants, even the gas stations selling gasoline, this is major economic impact for this region," said Hayden Johnston, who traveled from Tennessee this week. And they went to more than just the game.
"We came down Wednesday. We just kind of hung out, went to the beach in Clearwater. Just having a good little family vacation," Johnston said.
Add it all up -- thousands getting food, drinks, and hotels -- it makes a lot of money for local businesses.
And Tampa Mayor Bob Buckhorn says it's about more than just the money made this weekend.
"One of the reasons we're getting the college football championship next year is because we did an amazing job with the Super Bowl, the Republican National Convention, the Bollywood awards. So it all builds on itself," Mayor Buckhorn tells ABC Action News.
The mayor also says that's the reason the Tampa City Council recently approved $100 million in upgrades to Raymond James Stadium, which isn't even 20 years old yet. The mayor says not only are the owners of the Tampa Bay Buccaneers covering most of that cost, but says the city will never be considered for another Super Bowl if these upgrades, like a giant new video screen, aren't made.
"I think we can't lose sight of the bigger picture: If this helps us compete for another Super Bowl, if this helps upgrade that stadium so we can attract more and more events, then the revenues will come back to the city," Mayor Buckhorn said.
Those upgrades are expected to be made in time for that national championship game in 2017.
Scripps Only Content 2015