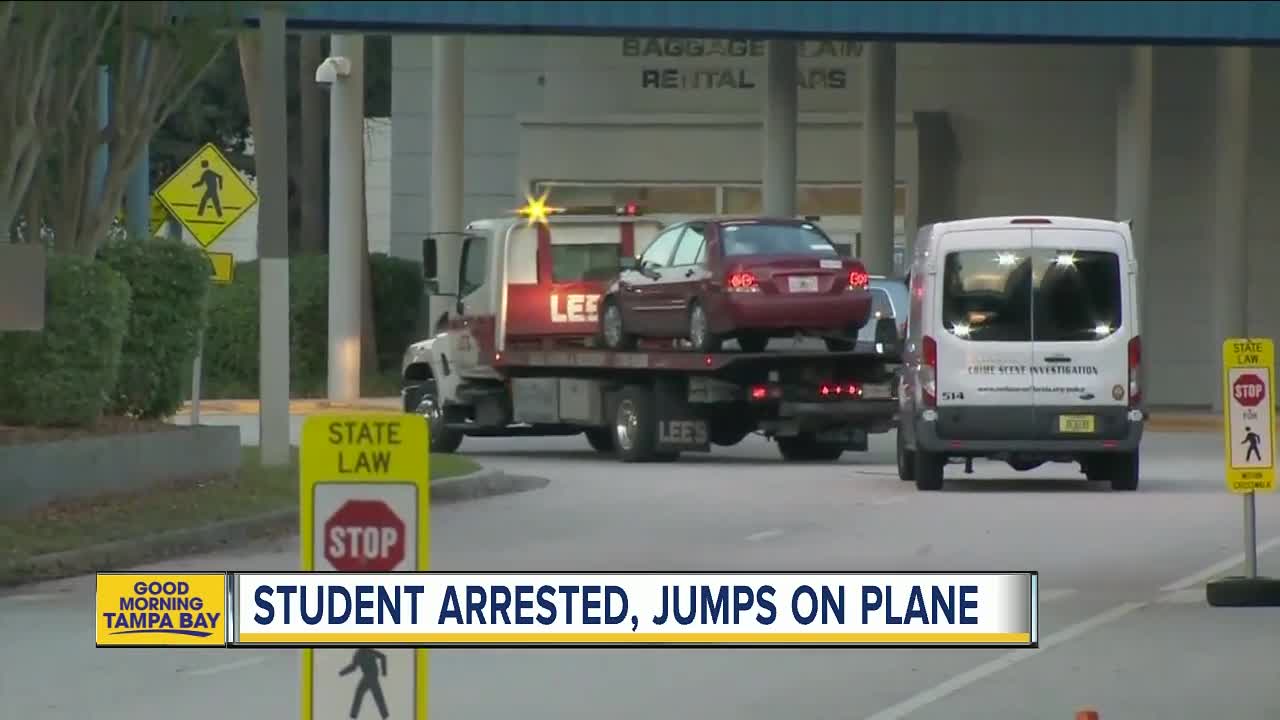 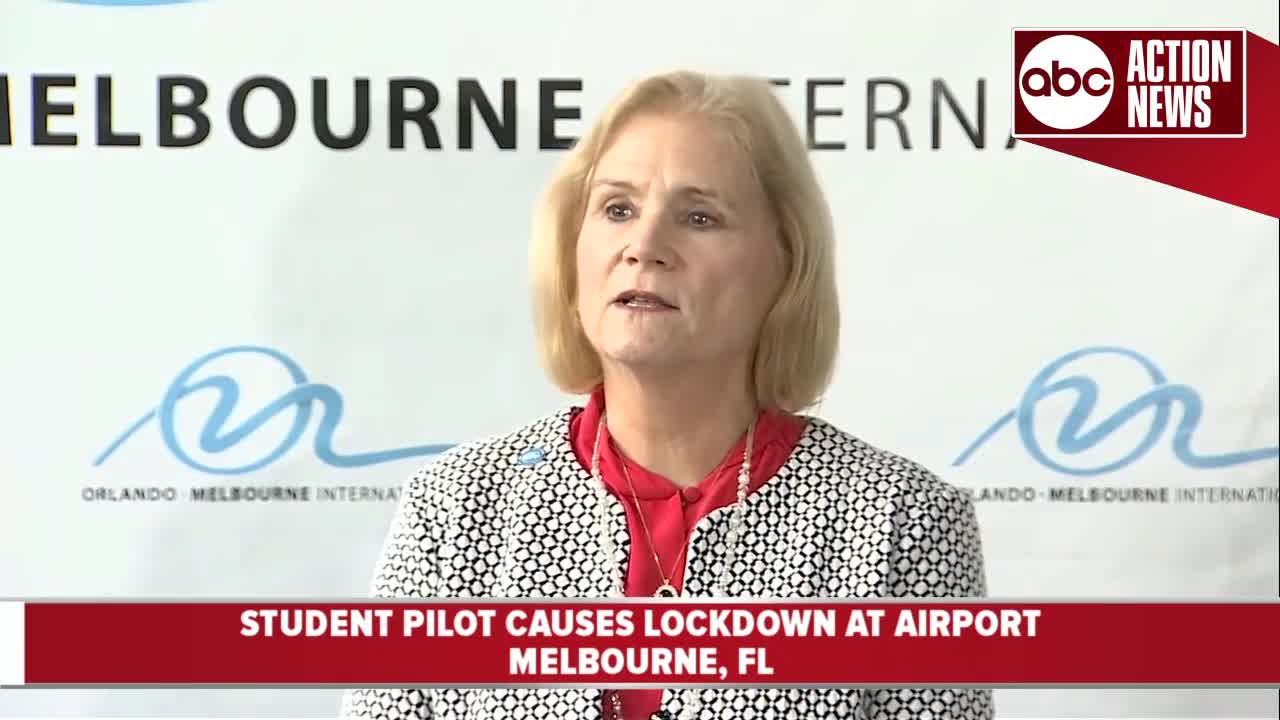 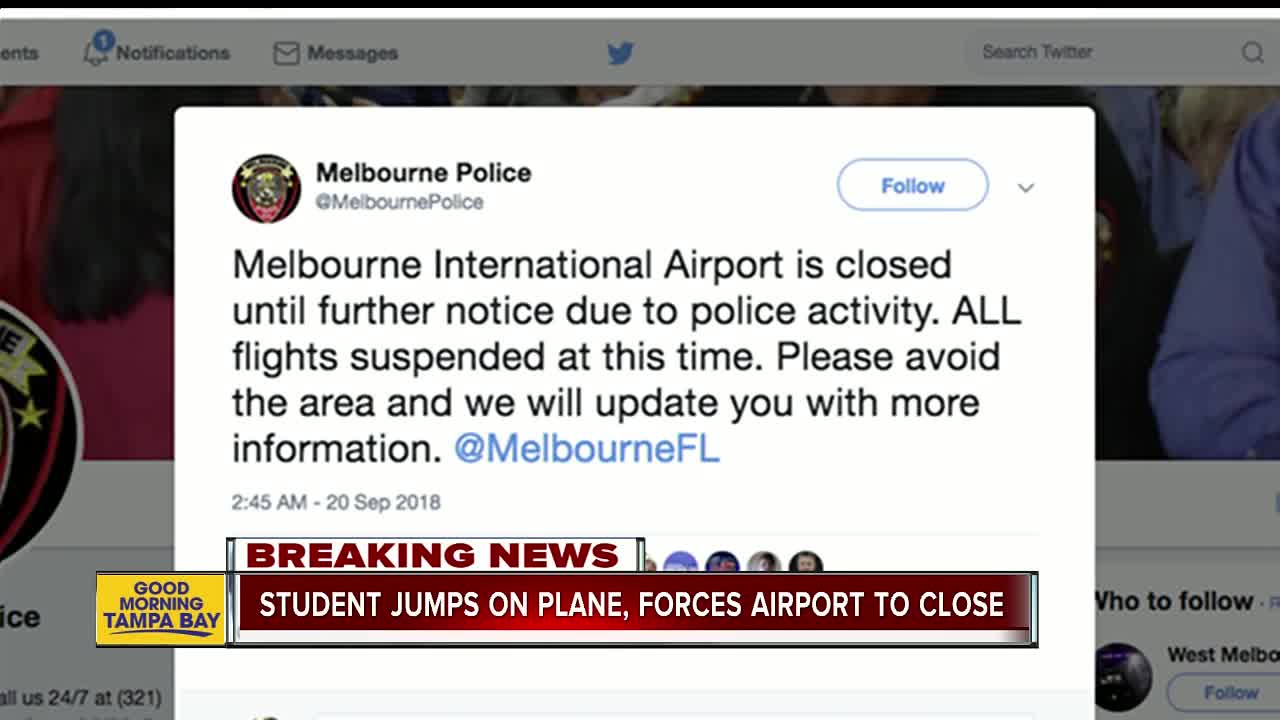 During a press conference, MLB Spokeswoman Lori Booker said at approximately 2:00 a.m. a 26-year-old student pilot, who has not been identified, jumped a fence and attempted to board a vacant American Airlines Airbus A321 plane, which was not in service and parked at their maintenance facility.

As a precaution, all airport employees and passengers were removed from the property and the Melbourne Police Department placed MLB on lockdown. During that time, police did a security sweep and had a robot device check the student pilot's car to ensure there was nothing dangerous inside of it.

Melbourne International Airport is closed until further notice due to police activity. ALL flights suspended at this time. Please avoid the area and we will update you with more information. @MelbourneFL

By 7 a.m., MLB was reopened. Booker said the incident only caused two flights to be delayed.

The student pilot is in custody and being taken to the Brevard County Jail. At this time, his motive is unknown.

MLB is currently working with the Joint Terrorism Task Force to ensure this is an isolated incident.