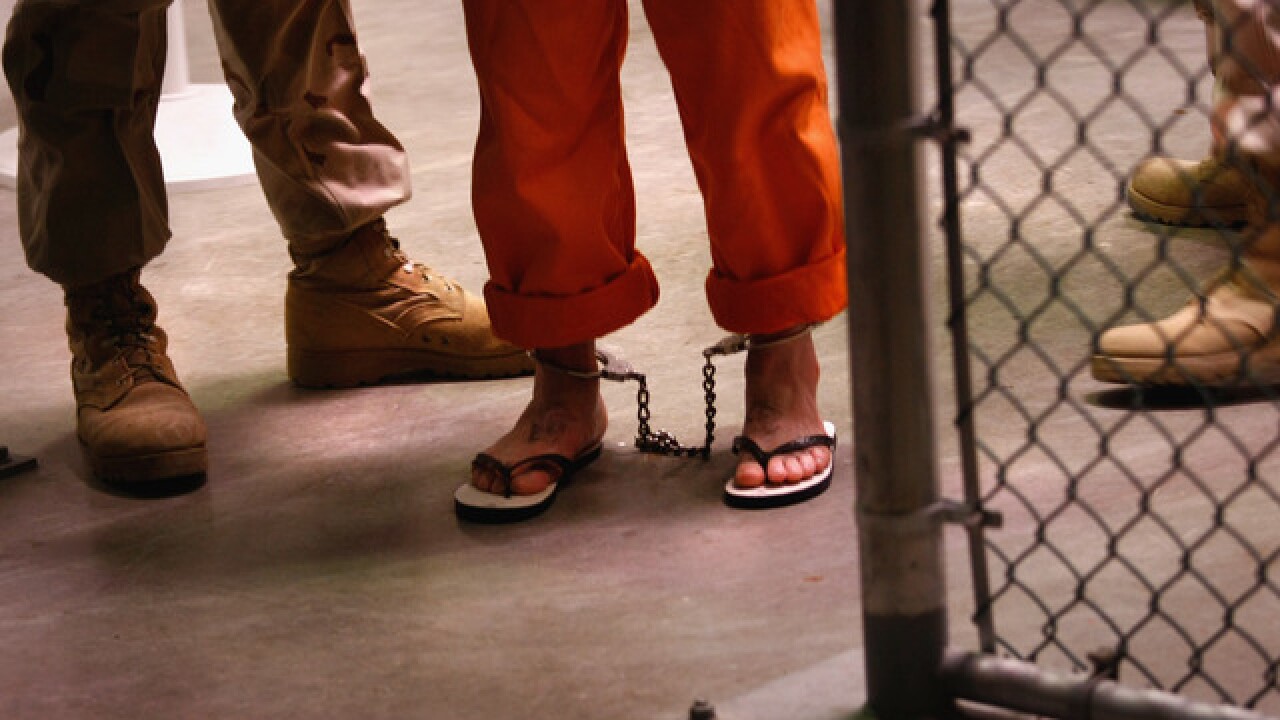 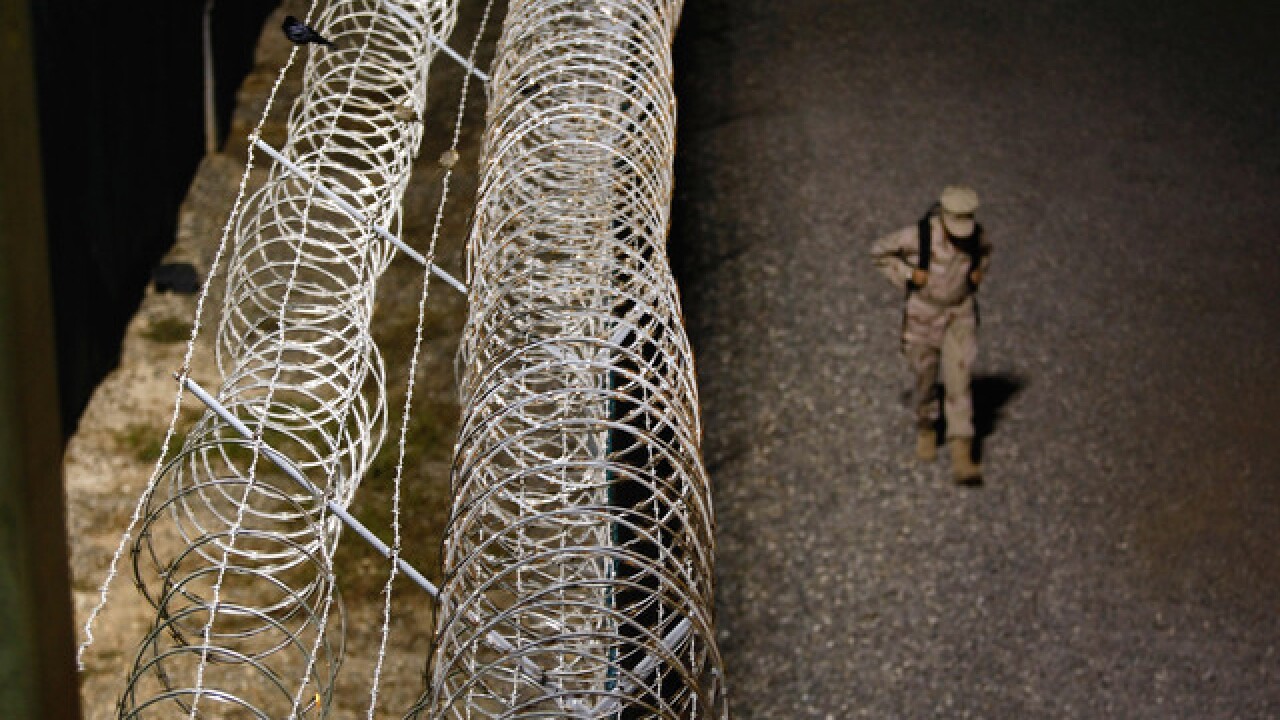 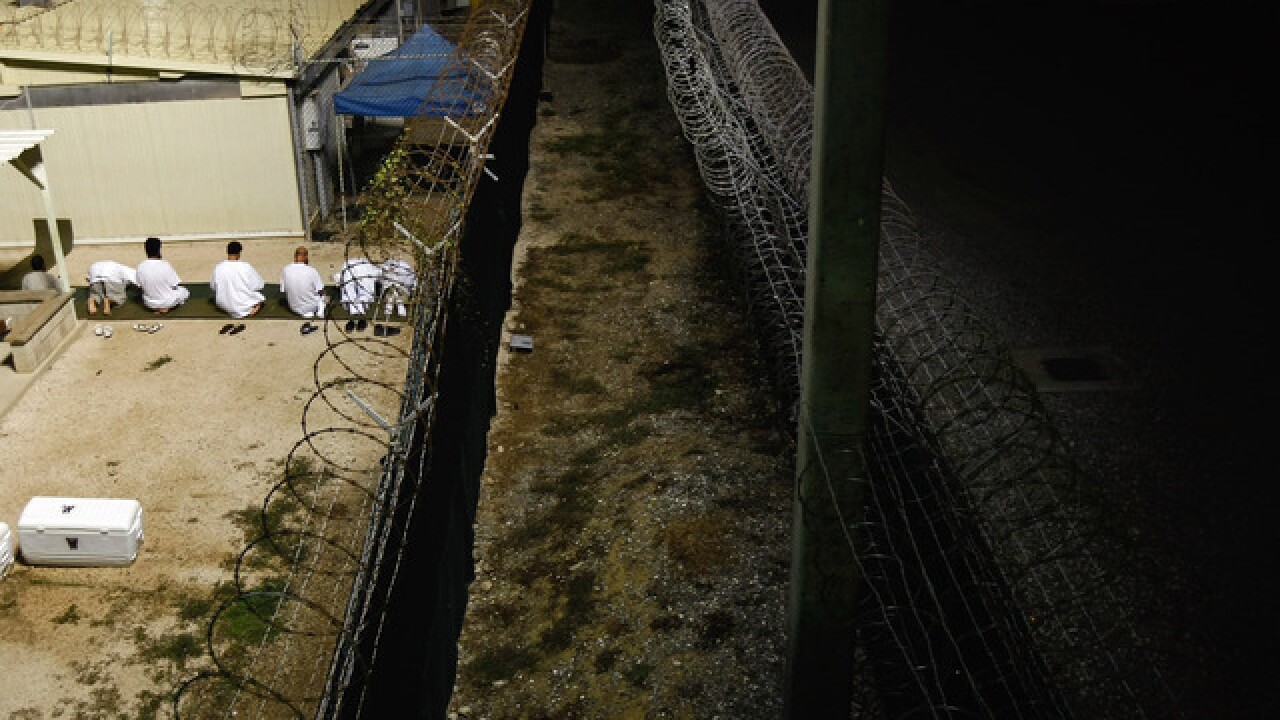 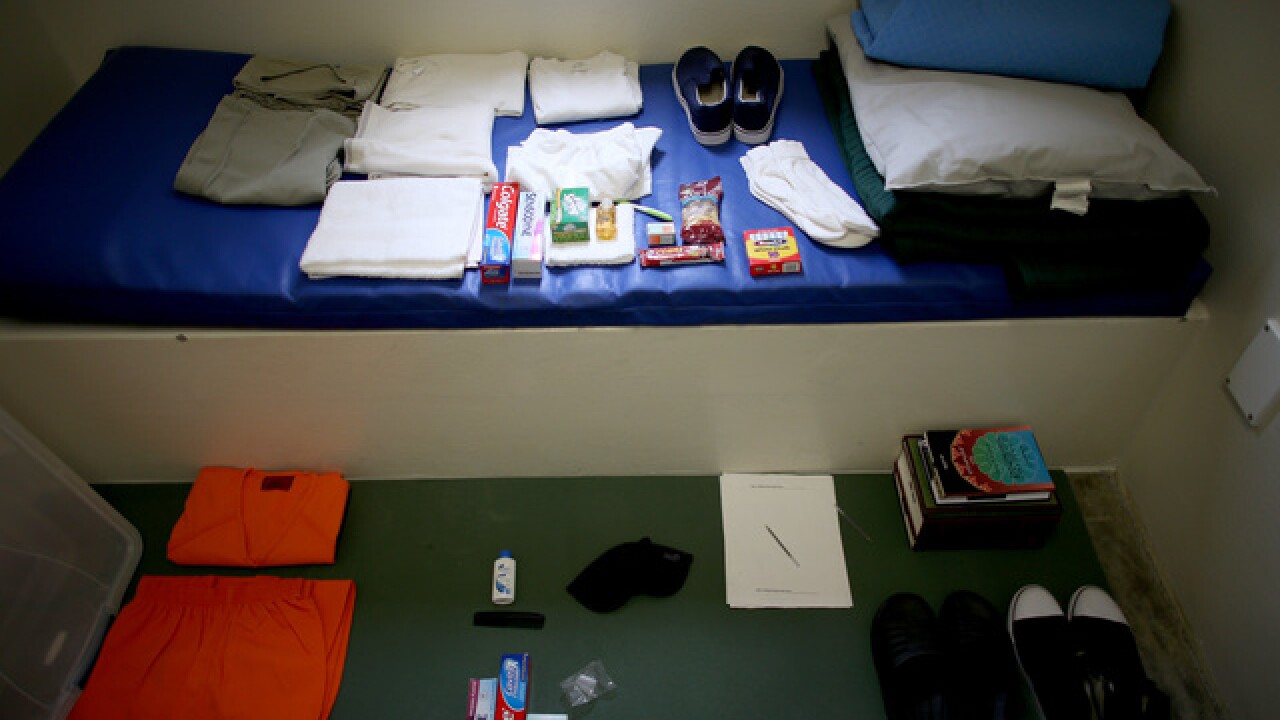 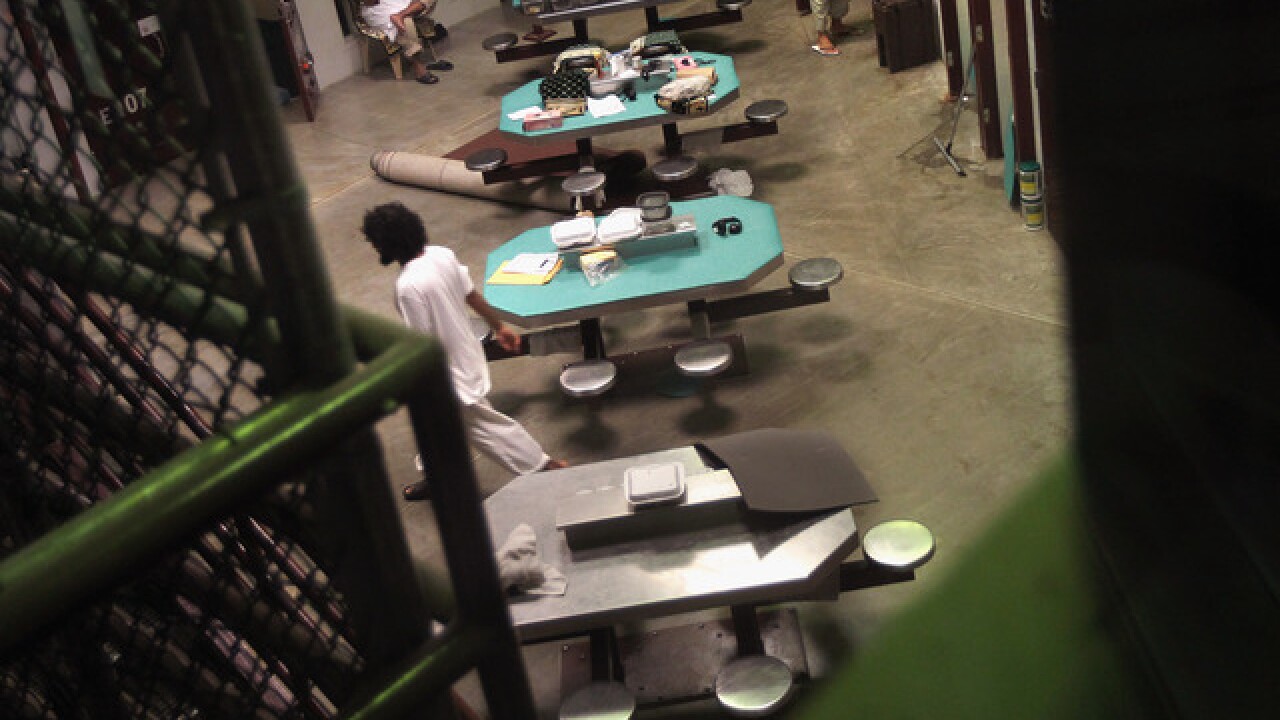 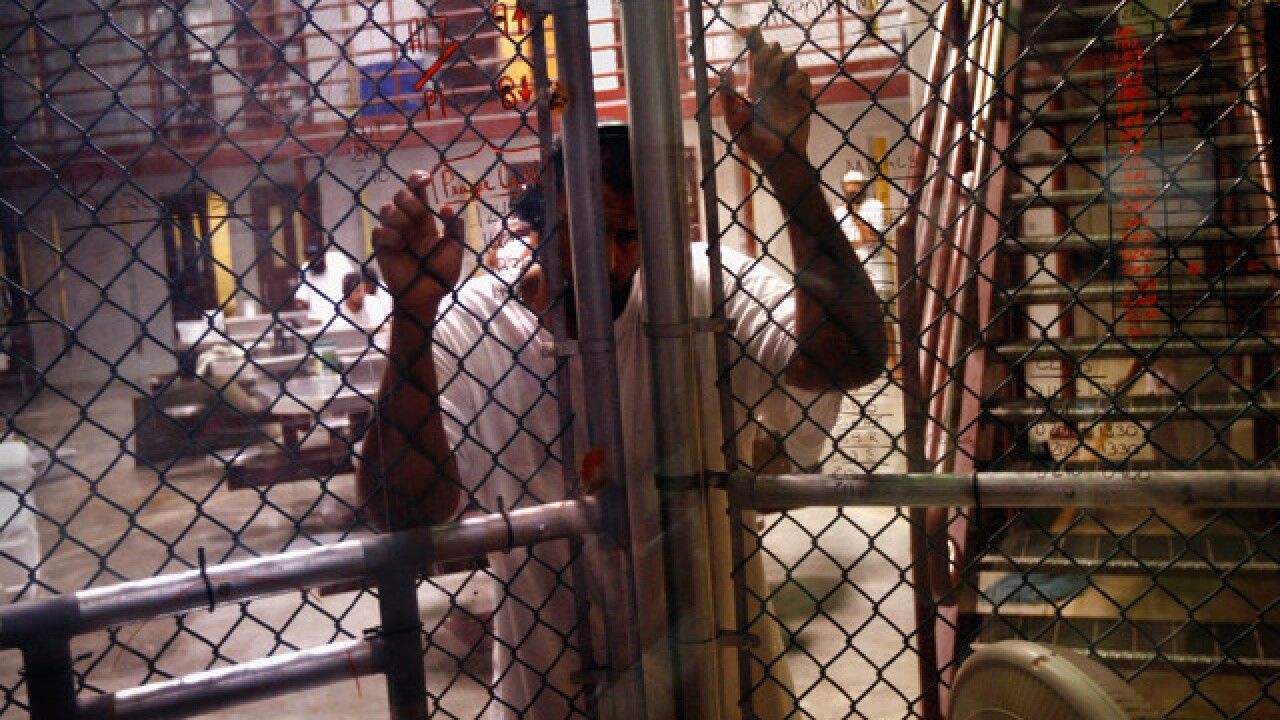 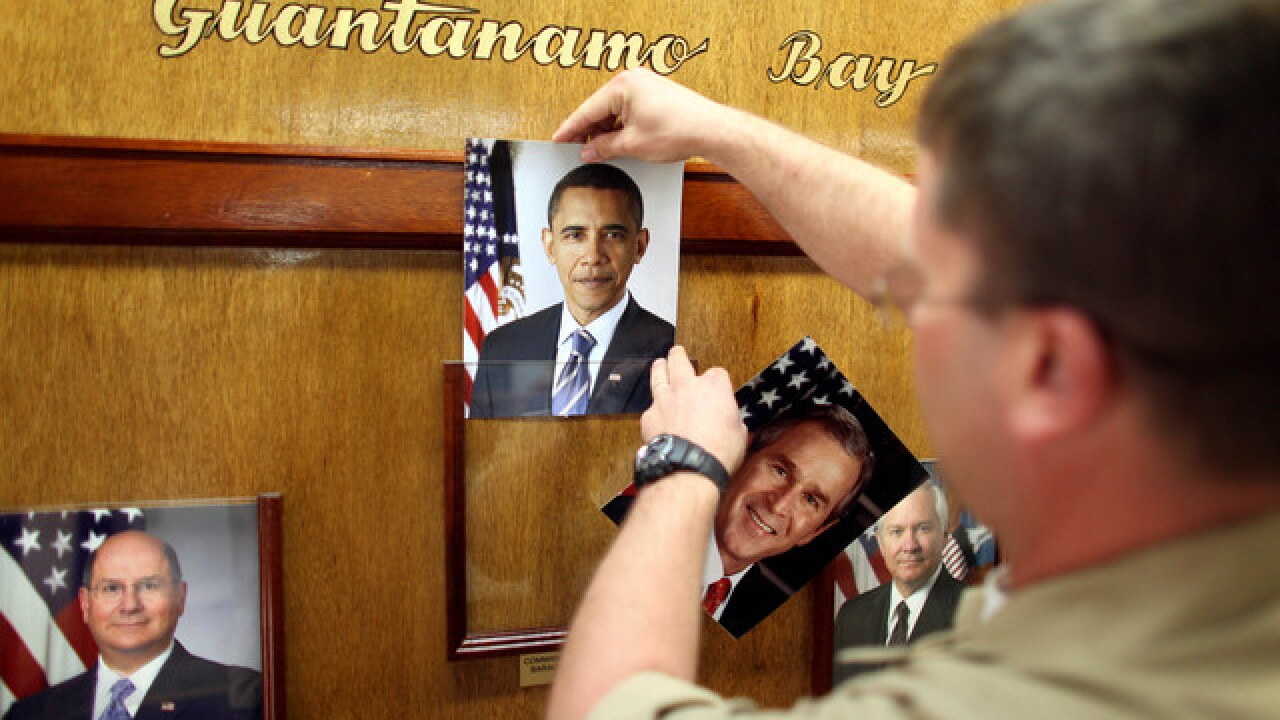 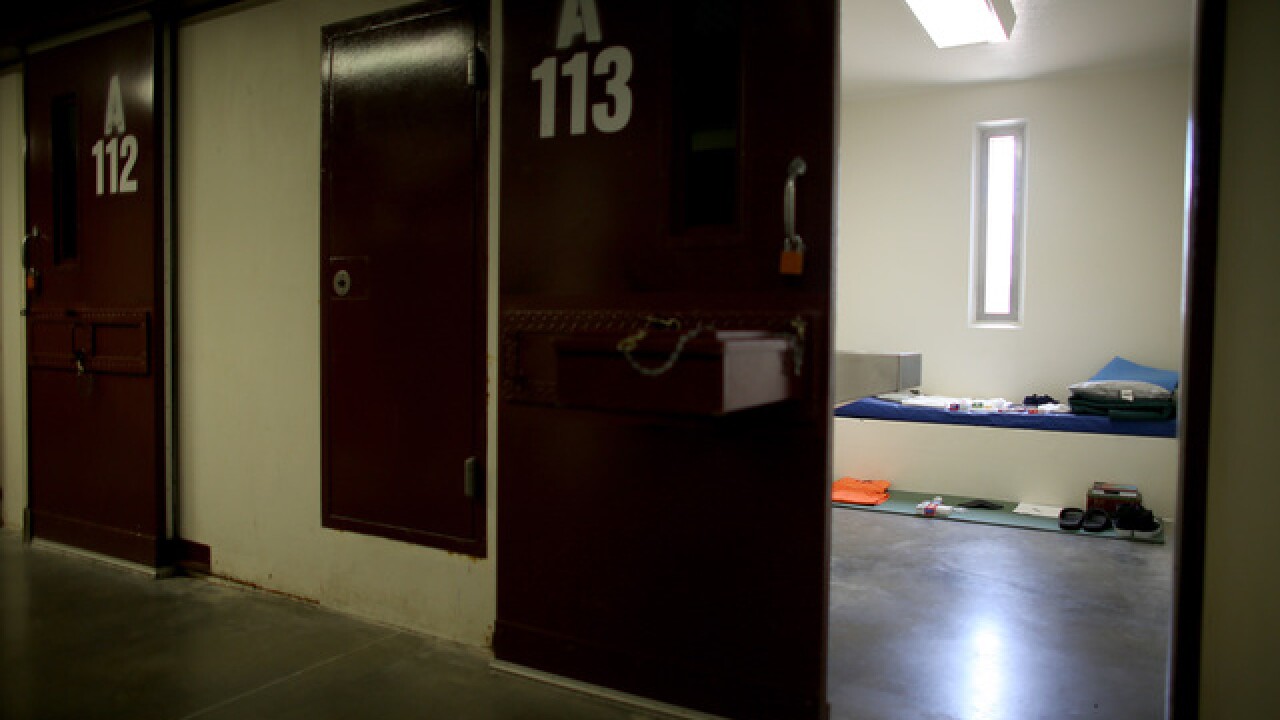 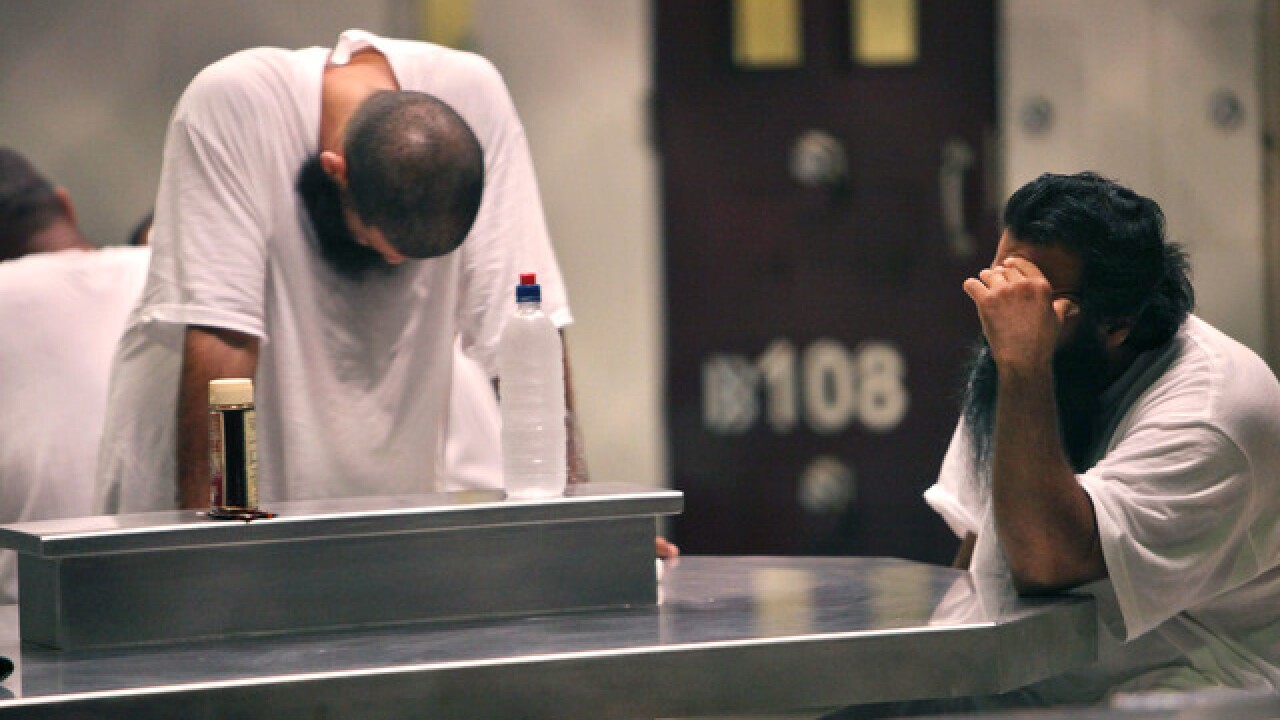 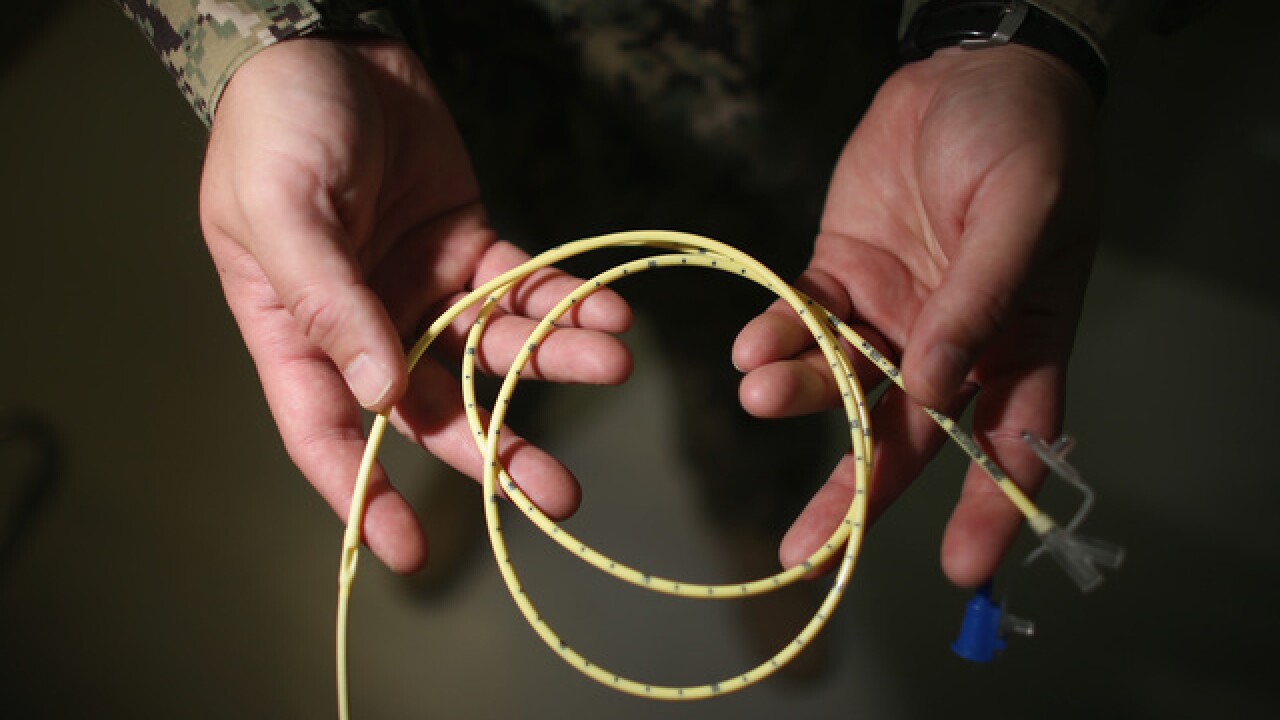 Guantanamo Bay prison is located outside US territory on land ceded to the U.S. government in 1903 by the first President of Cuba. The three camps at the site hold captives captured by U.S. military and intelligence agencies.Although President Barack Obama deemed the camp 'a sad chapter in American history' during his 2008 election campaign and promised to close it down, he has so far failed to carry this out.(EDITORS NOTE: Images have been reviewed by the U.S. Military prior to transmission.)