Several people tried to rescue a woman, who was trapped underneath a truck before firefighters arrived.

HILLSBOROUGH COUNTY, Fla.  — Several people tried to rescue a woman, who was trapped underneath a truck before firefighters arrived.

"All of a sudden I hear some tires squealing and I heard a big boom like a big explosion," Gabriel Siragusa said.

Siragusa rushed to help after the truck crashed into a home, Saturday evening.

Authorities said the truck plowed into the living room of the home located off Pepperfield Drive in Hillsborough County and pinned a 71-year-old woman underneath it. 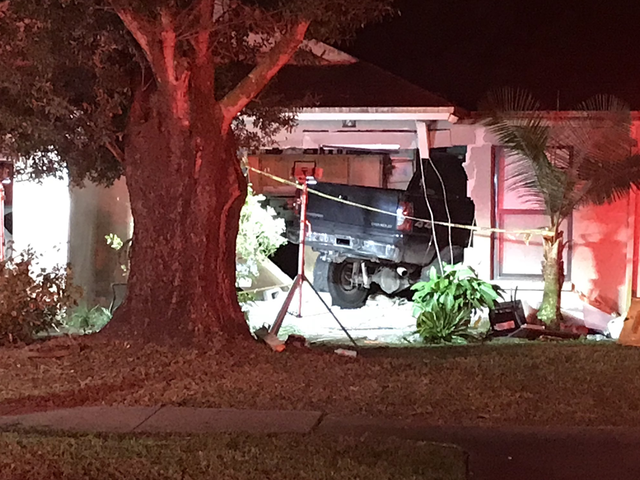 Neighbors heard her voice, asking for help. They said they had trouble finding her because it was pitch black inside the house.

"She was asking me 'help me, help me...I need oxygen'," Siragusa said.

Siragusa said he tried to lift up the truck, but it was too heavy. While another neighbor, Carmelo Santiago, said he used the flashlight feature on his phone to try to search for the victim.

"(I was) just looking to see if I see anybody under the truck. So I don't see nobody. I heard the lady asking for help," Santiago said.

"I was nervous, you know. You see a human body asking for help and you're trying, but (not) much you can do," Siragusa said.

It took firefighters about 35 minutes to rescue the victim and her dog. Firefighters used air bags and other equipment to rescue her.

"To me, that was a coward act. You know what I mean? You shouldn't do that, you know. You don't do that to people. You know what I'm saying? So if I was you, just go ahead and turn yourself in," Siragusa said.

The victim, who has not been identified, was taken to St. Joseph's Hospital in critical condition.

Deputies said they want to speak to Robert Devon Siders III, who may have knowledge about the crash.

If anyone has any information about him, they need to call the Hillsborough County Sheriff's Office. 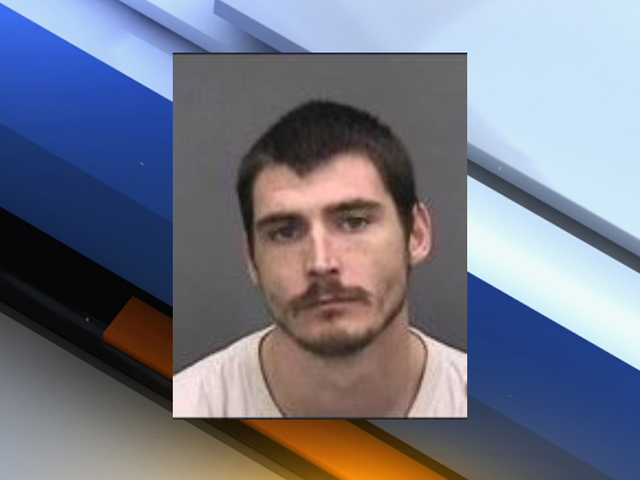 Next: Game 5 is Tampa Bay at Colorado. Watch Friday at 8pm on ABC.